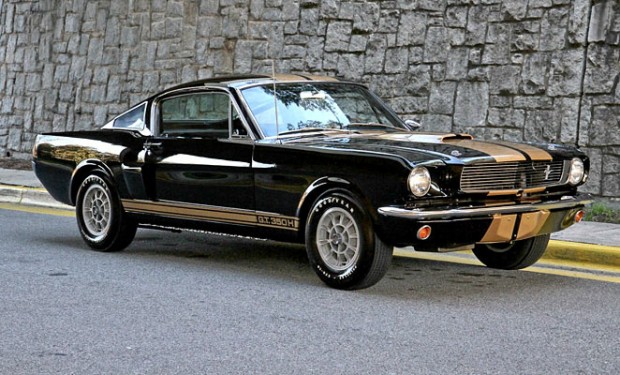 This 1966 Ford Shelby GT350H Hertz Mustang is all original and in awesome condition for a vehicle that just turned fifty. This car is said to be one of only one thousand that rolled off the assembly line and only has 42,000 miles on the odometer. The rare stang also includes Coral Shelby’s signature on the glove box door. Some modifications were made when it was still almost new that were reversed when it was completely restored in the 1980’s.

This car is in the Shelby American World Registry, number 6S1604 and began its roots at a Hertz rental agency in Portland, Oregon. The Mustang was part of the Hertz “Rent-A-Racer” program and was offered for public sale after one year. The GT350H was purchased by a young service technician that worked for a Ford dealership in Pasco, Washington in 1967. He installed a four-speed manual transmission and used this car as a weekend racer.

The second owner of this car was a Ford collector and enthusiast purchased the GT350H with about 30,000 miles on the odometer. He completed a restoration project that included replacing the four-speed manual transmission with the original cruise-o-matic transmission. In the 1980’s he had this car completely repainted to a higher quality then when it rolled off the assembly line.

The Shelby Mustang GT350H has had two owners since the restoration that have properly cared for and maintained the car. All of the required repairs have been made with original replacement parts. They also kept the miles down with it only having 42,000 original miles now.

This Ford Mustang Shelby GT350 is currently for sale at the Motorcar Studio in Atlanta, Georgia for $150,000. As you will see in the video and illustrations this car looks, runs and sounds like brand new. Enjoy the video! 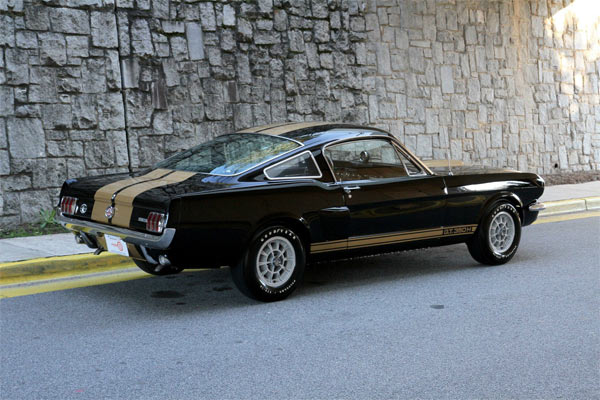 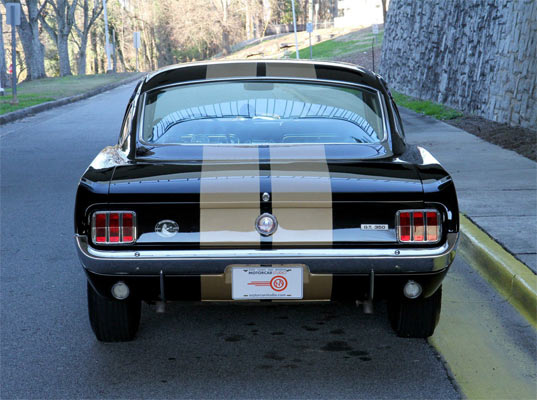 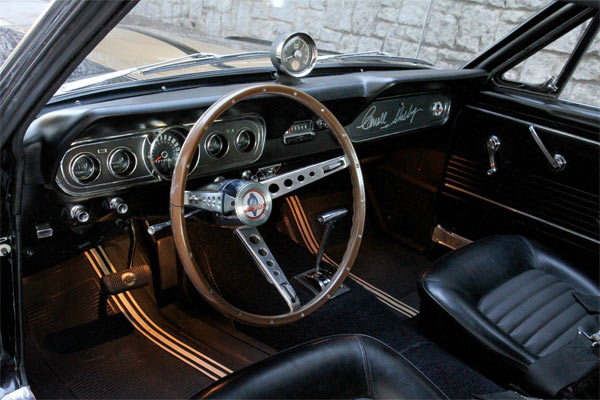 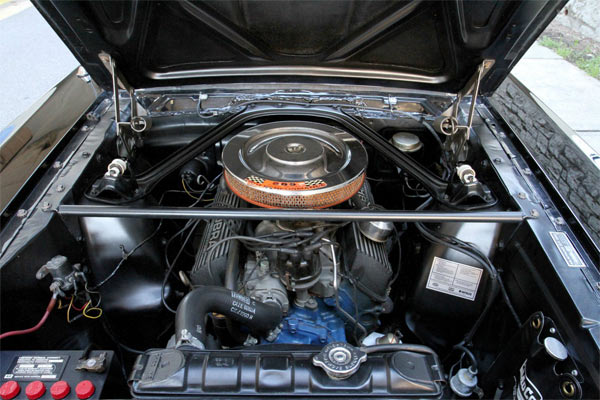 
You Want A Raptor, But The 2021 Ford F-150 Tremor Is The Off...
Future Electric Cars: 10 Things to Expect in 5 Years
The American Pickup's Future is Electric and Possibly Lordst...
Land Rover Announces Extremely Limited "Trophy Edition" Defe...
The Best of 2021 Ford
Bronco: Ford Launches a Brand, Not Just a Vehicle