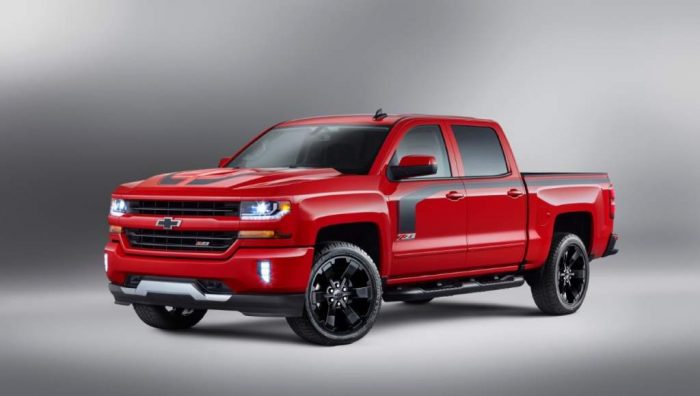 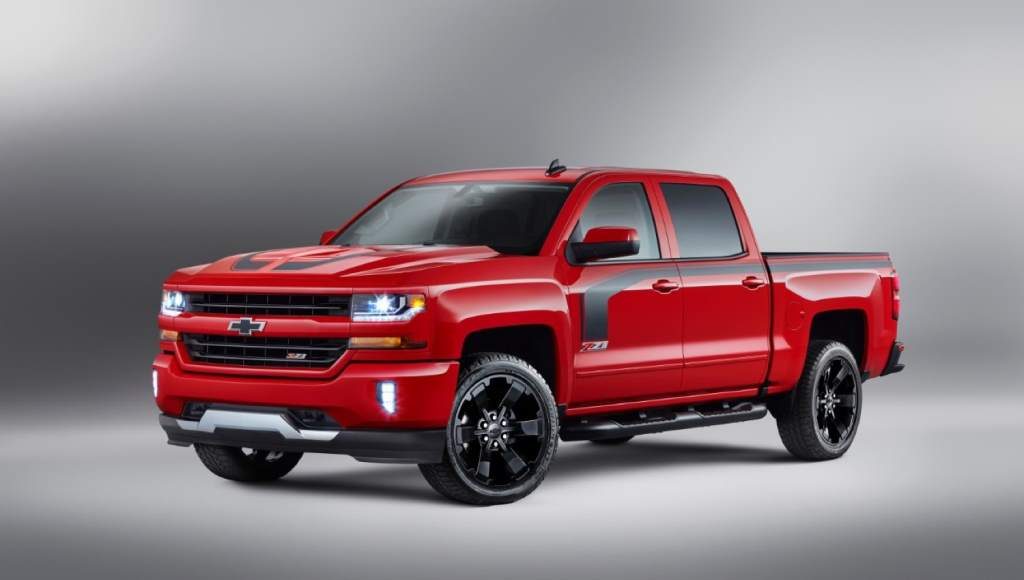 More or less, this is only applying the well known Rally Edition cosmetics to the updated 2016 Silverado and we have to say that the looks of the all new car are a bit more grown up and more sophisticated than before. Nevertheless, the Silverado Rally Edition 1 package (it is a trim package, isn’t it) can be applied to the Double Cab equipped with a Custom trim. This one adds black stripes, 20-inch alloys, chromed bumpers and nice interior equipment.

As for the Silverado Rally 2, Chevy went a bit more upscale with it. Not that they have created an S-class out of a Silverado Truck, but the Rally 2 is available only with the LT Z71 trim package for the Double Cab and Crew Cab trucks. While the strips remain the main differentiating factor from any other 2016 Silverado, the Silverado Rally 2 received enormous 22-inch wheels and nice side steps. Some will love it like this for sure.

“We introduced several special editions in 2015 – each combining equipment and appearance packages designed for specific enthusiasts in mind,” said Sandor Piszar, Chevrolet truck marketing director. He added, “They [trucks] also helped make Chevrolet the fastest-growing truck brand in the industry. In 2015, total Chevrolet truck sales increased 27 percent – double the increase for the total truck market. As we expand our lineup of special editions for 2016, we expect to continue that momentum.”


New GM Logo Showcases Electrified Future And Launches "Every...
'Fully Off' Driving Mode Turns Us On To The Lotus Emira [Vid...
Lincoln Unveils Full-Size SUV Navigator Concept with Gullwin...
Pontiac is Coming Back to Life With Nothing Less Than GTO
2020 Land Rover Discovery
GM Goes Big on Electric Vehicles