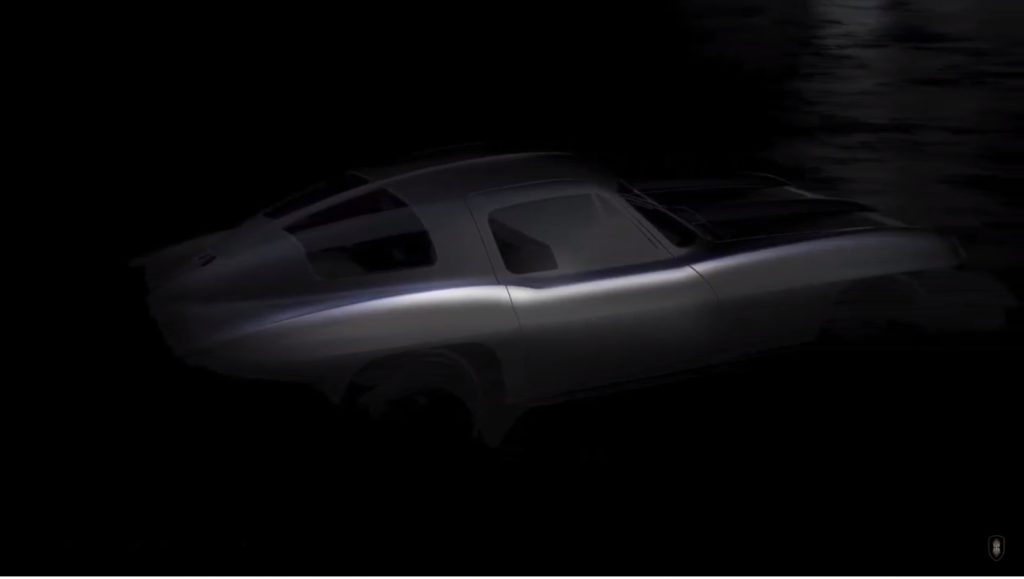 The Chevrolet C2 Corvette was a revelation when it first appeared in the early 1960s. It not only introduced the Stingray moniker to buyers, but it arrived with a radical redesign that drew inspiration from not only the 1959 Sting Ray race car but also the 1957 Q-Corvette concept. When it thundered its way into showrooms, the slick muscle car offered a wide range of small and big block V8s to cater to a wide range of performance tastes. But while the last C2 was made in 1967, this iconic footnote in Corvette history is preparing to make its return after 54 years with the unveiling of the AVA Stingray.

As the name implies, this particular revival is not being produced by General Motors but by Studio AVA, a small company based in Ireland. While the company’s website does not reveal too much about the car itself, it does show that the young firm is very serious about creating “the ultimate classic electric experience” with futuristic EV technology infused into the iconic retro styling that helped define an era of classic automobiles. In this case, we suspect that means the exterior of the AVA Stingray will retain some of its predecessor’s core values, but with some concessions being made for the sake of better styling as well as safety.

At this point, you might be wondering how a small company based in Ireland could deliver the goods in their bold attempt to revive a 60s automotive icon? The answer lies in the two designers that are involved in this project. Famed Jaguar and Aston Martin designer Ian Callum is offering his guidance to the project. Callum stepped away from Jaguar in June of 2019 but occasionally lends his expertise to small scale vehicle projects like this one.

Peter Brock, the man who originally sketched and designed what would ultimately become the C2 Vette 54 years ago, is also a major design force on the AVA Stingray. Brock’s commitment to his creation is evident in the brief teaser video that Studio AVA released on the project, with the iconic designer sharing some of his thoughts on the Stingray.

The thing that resonated the most with us when we watched it was a notable quote from the design veteran when he said “You go back and you say what could have been done better on the car?”

Perhaps the boldest claim that Studio AVA reps made is that the AVA Stingray will be the world’s first “hyperclassic” car, with the model supposedly combining “hyper-modern performance” with the “body and soul of a classic.” That’s a lot of marketing jargon to process, but this’s not the first time we have seen companies create electrified classic car offerings.

A notable example is Jaguar, with the British firm creating a lone example of its planned E-Type Zero through its Jaguar Classic division. The formula was roughly the same as AVA’s with the E-Type’s shapely body hiding modern I-Pace sourced EV hardware. Unfortunately, development was paused due to outside factors beyond the firm’s control.

As for the AVA Stingray, not much is known about its performance figures, but posts on Studio AVA’s social media pages appear to suggest that the car will have all-wheel drive and could produce 1,200 to 2,000 hp. That’s an impressive amount of performance, but it might also offend those that remember the sound and presence that could only be achieved with a period-correct 454 big-block V8 smoking the rear tires.

Customization To Be Potent Selling Point 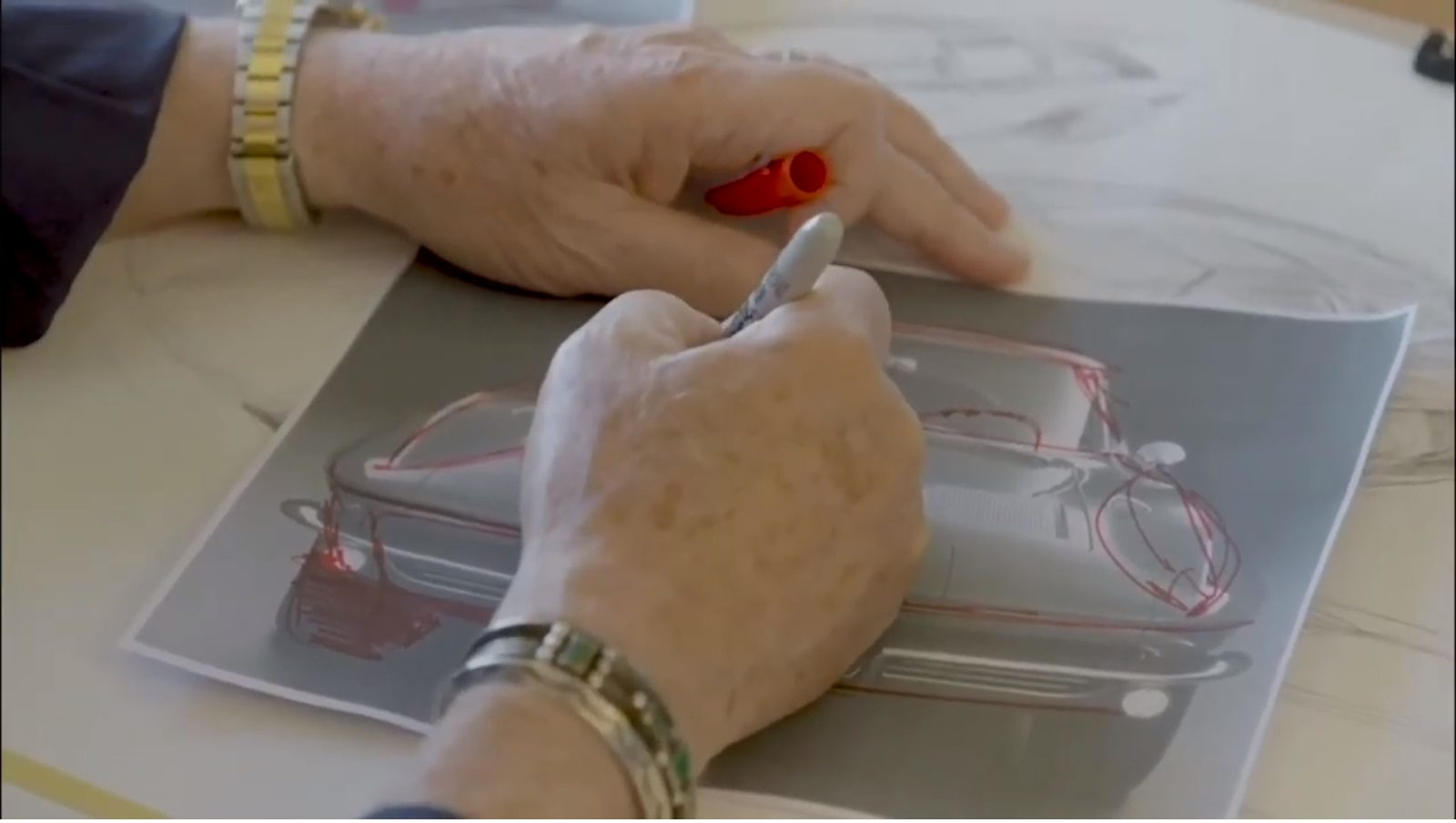 Along with the potent performance that the EV hardware brings to the table, the AVA Stingray also promises to be a highly configurable canvas for buyers. Studio AVA claims that each one will be made to be a representation of their owner’s personality. That could include unique interior materials and trim as well as custom exterior hues and design features.

Studio AVA claims that the model will have a limited production run, but stopped short of saying how many of these Stingrays they plan to produce. The company also limited our view of the AVA Stingray to a lone sketch for now, but we look forward to seeing more images of the reborn classic as they become available.