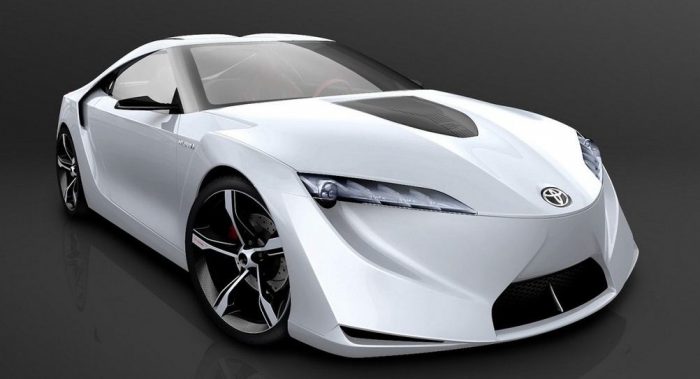 The Toyota Supra just disappeared off the face of the earth. A once admired promising super star that flamed out quicker then it rose to fame. It’s like the Cuba Gooding Jr. of the car world. It was produced by Toyota from 1979 to 2002 and was one of the hottest cars on the road the entire duration. Apparently when new restrictive emission standards were imposed on the auto industry Toyota decided to completely axe the Supra instead of revising their approach to their sports car. There was no explanation for this and no obvious reason but even a corporate newbie would know that it was a colossally stupid decision. 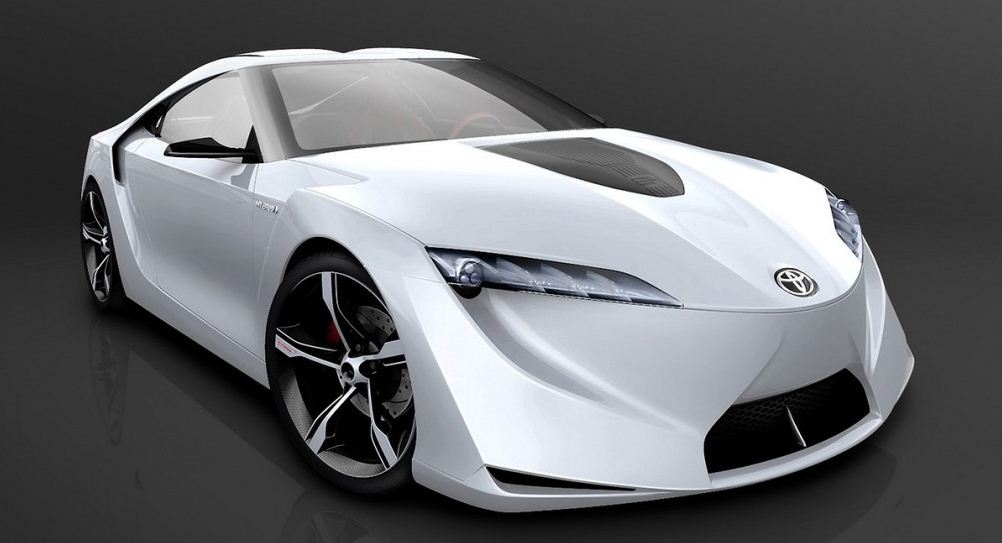 Well the rumor mill is now pinning because Toyota has recently renewed the Supra trademark that expired six years ago. Also Toyota has been teasing us all with some spectacular concept designs such as the FT-HS they revealed roughly five years ago. Toyota has tried to distract us with the GT 86, which in its own right is a fabulous car at a great price range. But more so it seems they’re preparing us for the fact that the next generation Toyota Supra will very likely be a hybrid. A steep departure from its predecessor that was powered by a turbo engine capable of 320hp and 315 lbs-ft of torque. Not a big surprise however considering that every other manufacturer is trending towards the high performance hybrid direction. The latest Toyota supercar is in the test stage featuring a mid-mounted 3.5-liter V-6 with hybrid technology generating over 400hp when complimented by an electric motor powering the front wheels. All of that combined power is delivering a 0-60mph time at a c-hair over 4 seconds. 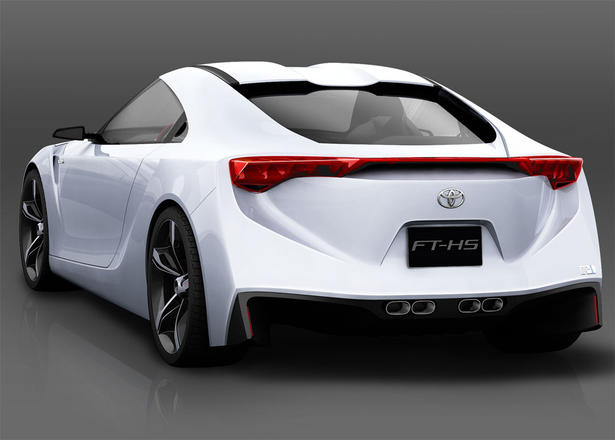 The concept design we’re being led to believe is the next generation Supra is nothing short of mind blowing. It’s narrowed grill and swooping cowls make for aggressively angular aerodynamics. The rims are deliciously minimalist and the back end is neatly clipped and tucked, effectively shedding any possible excess weight of the Supra. The interior is simple and has neither the raw sport feel one would expect nor the progressive atmosphere present in most other automaker’s versions of their futuristic supercars. 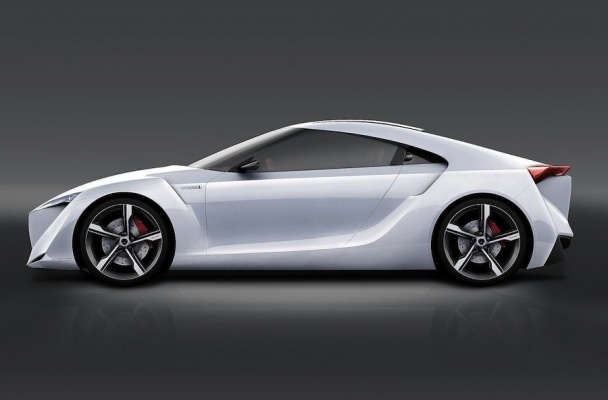 It appears, ladies and gentlemen, that Toyota is back in the supercar game. And never has the return of a model ever been so anticipated. Let the Supra Cult be reborn. What hasn’t been confirmed is what Toyota will be calling this car or precisely when it will be available. However it has been strongly suggested they will in fact resurrect the Supra name and that it will be ready to hit pavement in 2015. Unlike Cuba Gooding Jr. who will likely be discovered living in a dumpster clutching a bottle of cheap wine and a cigarette rolled up from discarded butts.


The Top 6 Biggest Cars in the World
What is a Babbitt Bearing? (And 10 Steps to Pour Your Own)
Cheap Supercars: Go For Brand New Cars Or Buy Second-hand Un...
2021 Honda Civic Type R Review: One Last Dance With The Quee...
5 Coolest Japanese Cars From Each Decade
2021 Toyota Tacoma [Pricing, Special Editions, Photos]