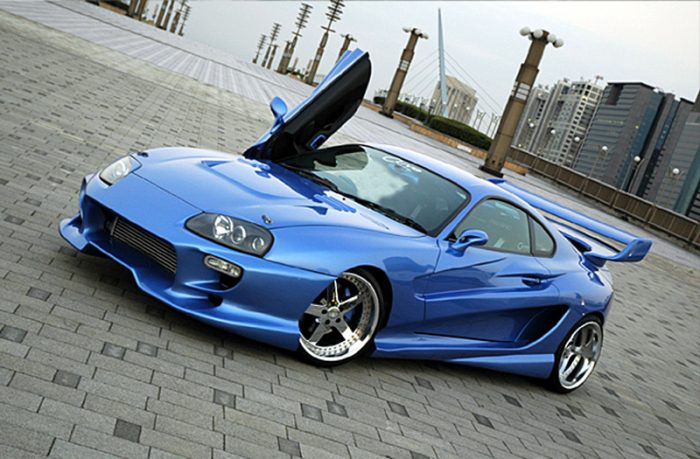 The 2002 Toyota Supra was a part of the Mark IV or the fourth generation Supra. The 2002 version also happened to be the last production year for the Toyota Supra. With the Mark IV generation, Toyota aimed at a high-performance car to conquer the market. And over the years, Toyota’s vision came into reality as the Supra conquered the markets and continued to remain as the company flagship series throughout more than two decades .

The Toyota Supra had 2 types of engines available with it. The first was a naturally aspirated Toyota 2JZ-GE of 200 HP capacity which produced 210 lb-ft of torque at 4800 rpm. A twin turbocharged Toyota 2JZ-GTE produced 320 HP and 315 lb-ft of torque at 5600 rpm. The turbocharged version could run up to 60 mph from 0 in just 4.6 seconds, a value which is competitive, even by today’s standards. The turbocharged variant could reach 177 mph in just its stock form, but was restricted to 155 mph for the production model.

The twin turbos were operated in sequential mode rather than parallel mode. This meant that they would work one at a time rather than both at once. The 2002 Toyota Supra’s turbocharged version had a six speed transmission with a V160 gearbox whereas the naturally aspirated model had a five speed gearbox.

In terms of accessories, both the models also had a 4 speed automatic transmission variant. All variants had ABS (Anti-Lock Braking system) though EBD was absent. Airbags were also present for both passengers. Cruise control, Trip Computer and Power Steering was a standard in all the models while Sun Roof and Electric windows were optional.

To sum it up, the 2002 Toyota Supra saw the end of a three decade long iconic dominance of a series of sports cars that seemed to define luxury and class. The exteriors and interiors were equally sporty and stylish and it is not a surprise that the Toyota Supra series is still very much sought for as of today. 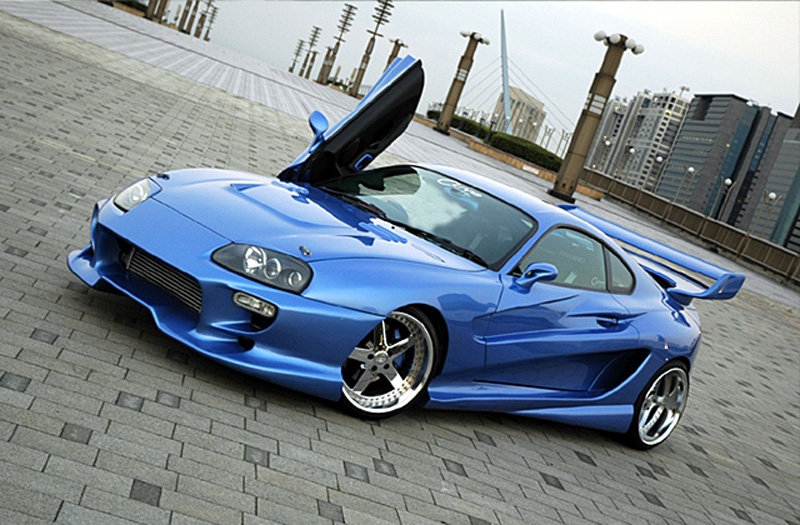 
10 Most Famous Mundane Motors
13 Used Engines That Won't Let You Down, and Swaps That Prov...
10 Hacks to Unleash the Power of Your Chevy Engines
The Best of 2021 Cadillac
Hyundai's Secret Acceleration Problems.
Top 10 Best Used Cars Under 1500