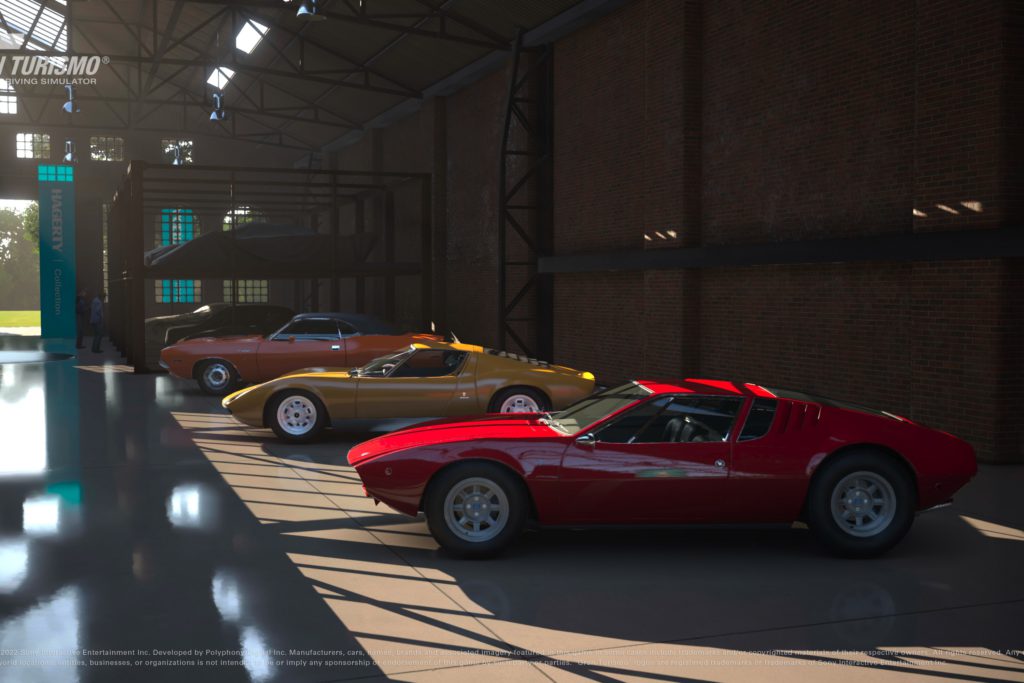 The GT7 Legends Car Dealership features the Hagerty Collection of cars to buy in-game. With historical insights for each vehicle and updating pricing based on real-world valuations.

“One of Hagerty’s goals is bringing the love of driving to all ages in engaging and interactive ways,” said President of Hagerty Media & Entertainment Paul Rehrig. “The release of Gran Turismo 7 has been long-awaited for gamers and car enthusiasts alike, and we’re proud to bring the Hagerty community to it in such an innovative and compelling way.” 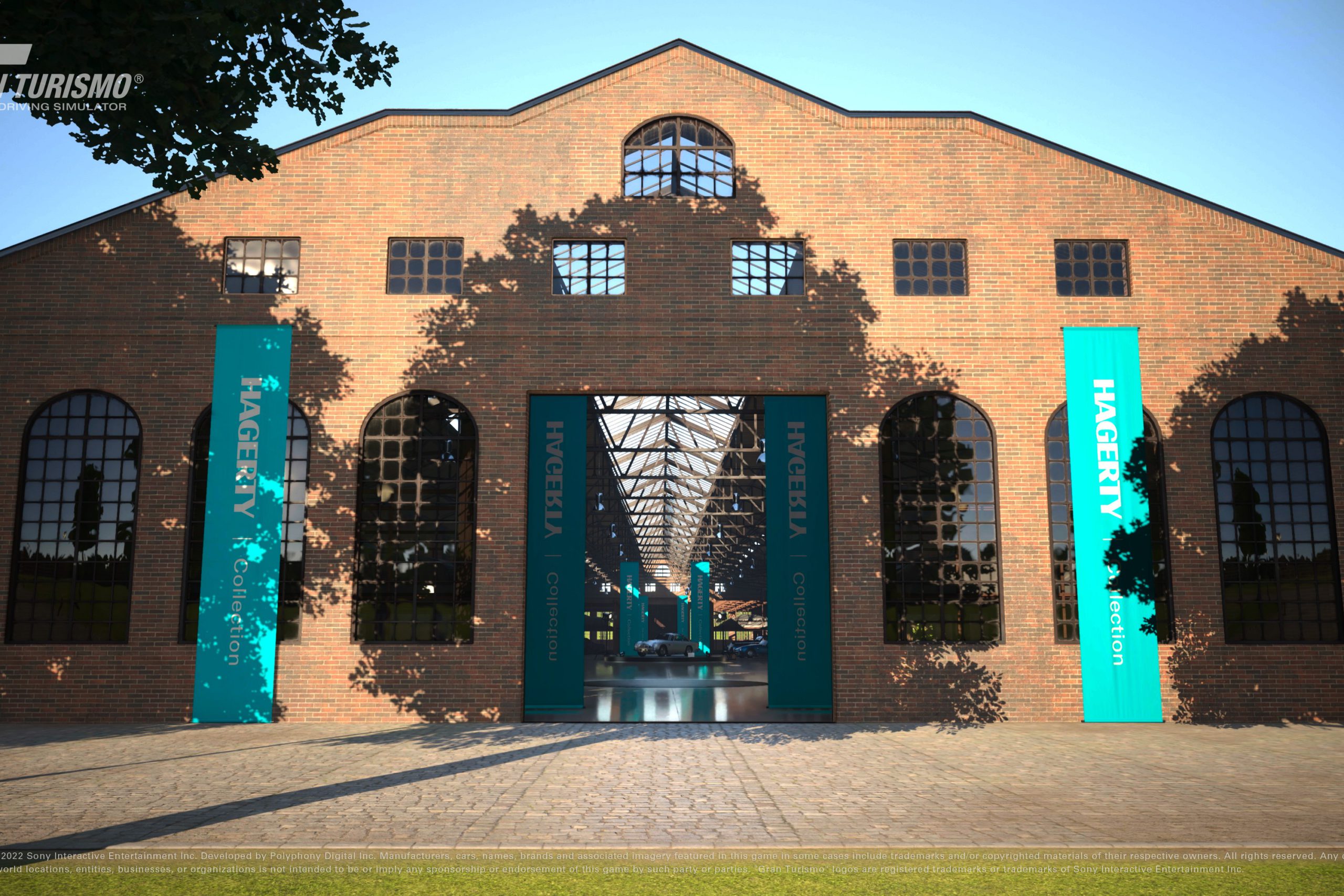 Used car dealers have long been a part of the Gran Turismo franchise. In the original, it was limited to Japanese makers and the availability changed every 10 in-game days. By Gran Turismo 5 it was the only place to buy many standard cars, with cars being replaced every single in-game day, meaning you needed to be equal parts patient and quick to get the wheels you wanted. 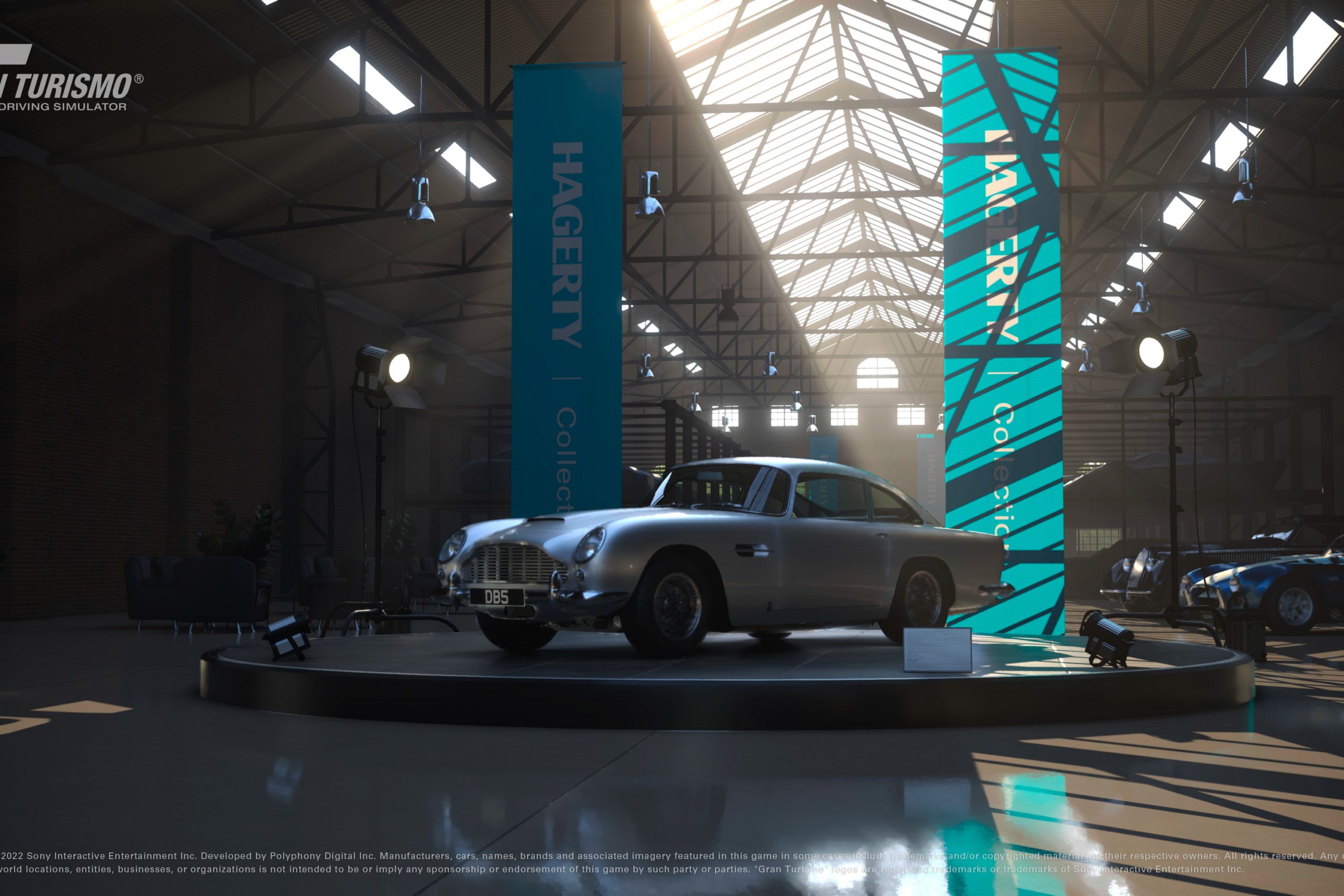 This time, a list of more than 70 cars will be part of the collection, including muscle cars, rally racers, movie cars, and even Group C endurance racers. While the full list hasn’t yet been revealed – the game just dropped today – we can see vehicles like the Lamborghini Miura, Dodge Charger, Aston Martin DB5, Shelby Cobra Daytona, Fairlady Z, and Alfa Romeo Giulia TZ in the released images. 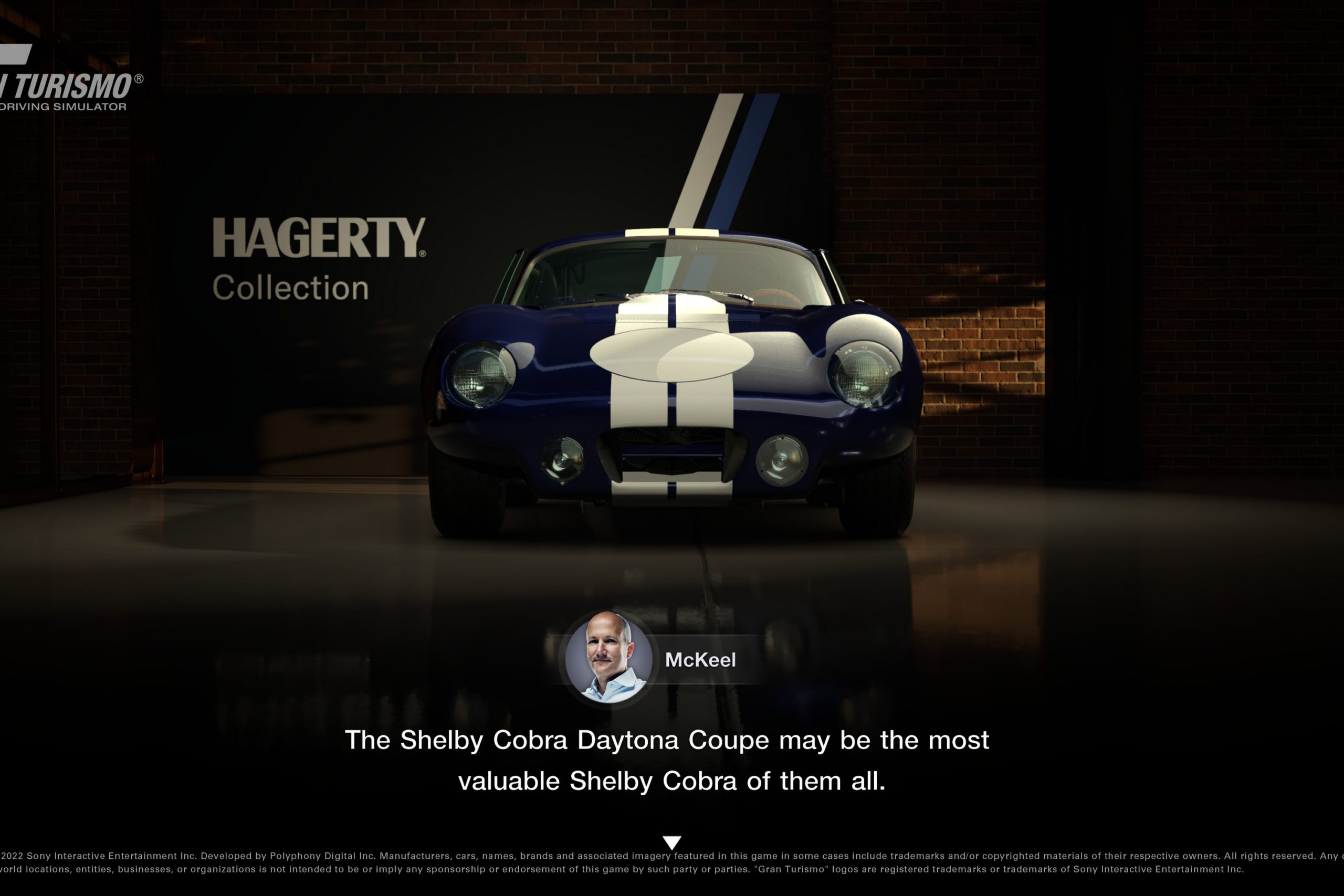 Making these cars even more interesting, company CEO McKeel Hagerty will be an avatar in the game. His avatar will work as a guide through the Legend Cars selection. Historical and informational tidbits for each car will also be available. It looks similar to the Autovista feature of the rival Forza series, which briefly used (then) Top Gear host Jeremy Clarkson to narrate select vehicles.

The Hagerty Collection cars can be bought with in-game credits and acquired by progressing through the game. A cool feature is adding real-life pricing to the cars by using 15 years and 40,000 vehicles worth of data from the Hagerty Valuation Tools. Prices will update through the year, so if a car’s value climbs in the world, the price will climb in-game.

Customers who are part of the Hagerty Drivers Club can sign up for an in-game benefit that will let them drive one select car (with a custom Hagerty livery) for a year. This will renew with a different car each year.

Meanwhile, if you’re still waiting for your copy of Gran Turismo 7, or just to manage to bring home a Playstation 5, Playstation has a bit of a treat. It’s the opening movie for the game, a full eight minutes of historical and in-game footage. Loaded with history and context for the game and for the car itself.

Following three minutes of history including icons like Alexander Graham Bell, Charlie Chaplin, The Beatles alongside the Beetles, and a credit to “The Maestro” Lewis Hamilton, we get an inside look at a Porsche Taycan EV on the assembly line. After a minute of Taycan assembly intercut with game footage, it’s time for four minutes of Gran Turismo 7 racing footage. Set, of course, to Moon Over the Castle, the audio hallmark of the franchise.

So set aside a few minutes and get ready to get hyped. Just don’t blame us if you spend your entire weekend with a controller in your hands.


The World’s Most Copied Cars
18 of the Weirdest, Wildest Rat Rods From Around the World
The Greatest Hits In Floyd Mayweather's Car Collection
10 Best Daniel Craig James Bond Cars
The 7 Ugliest Ferraris of All Time
The 11 Best 2 Seater Cars to Drive Off The Dealer Lot Today