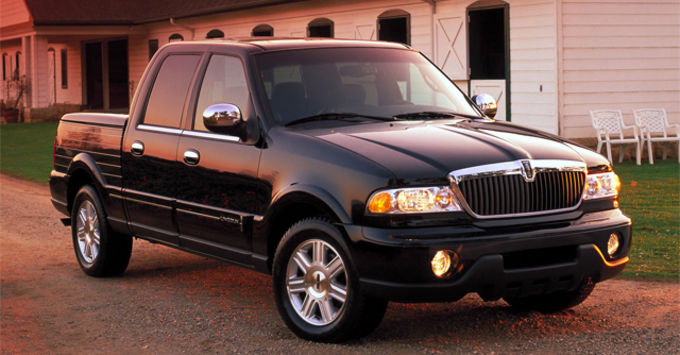 Americans can be a tough crowd. We aren’t shy about booing a comedian off stage if we don’t like his or her looks or the jokes they tell. The MVP of our favorite Major League Baseball team one year is a bum the next year. The quarterback of our favorite NFL team is the best in the league one game and the worst in the league three games later.

The same holds true for cars. Whether they are made in the United States or Yugoslavia, the American car enthusiasts don’t take long to decide whether it’s thumbs up or thumbs down for a particular new model. The look of the car may have a lot to do with it. But we’ve also had occasions when a negative book about a car just plain killed its chances in the market. 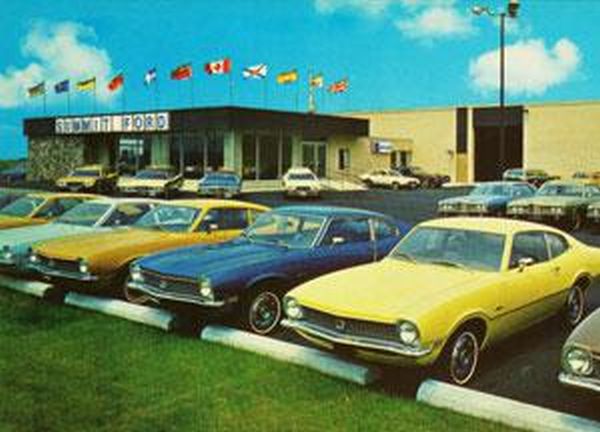 So, here are the 7 Least Popular Cars Ever. Do you agree?

7) Lincoln Blackwood
This truck was the result of some executives at Ford wondering if Americans were ready for a “luxury” pickup truck. It sounds like an oxymoron. In any event, Ford, or rather its Lincoln division, gave it a try. The truck sold for $52,000 and was offered only in black. Moreover, it didn’t include what truck aficionados would want on a truck –- four-wheel drive and a large bed to name just two. Suffice to say that the Lincoln Blackwood was only available in the U.S. market for just one year –- 2002.

6) Cadillac Catera
Unveiled in 2001, the Catera was Cadillac’s version of the Pontiac Sunbird. The goal was to attract the young car buyer who favored a sport sedan. The car was actually a knock off of the Opel Omega with a V-8 engine. The American luxury car market decided that a so-called luxury car should not be a compact. On the market for four years, the Catera had issues concerning durability. There were a number of recalls for such things as a suspension that was too easy to break and too expensive to fix, brakes that wore out quickly, and a design problem in the timing belt tensioner made the engine fail. 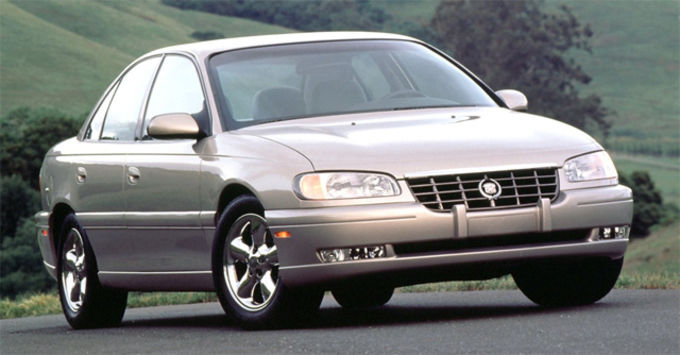 5) Chevrolet Corvair
This car had a whole lot of safety issues and was the major “character” of a book by consumer advocate Ralph Nader called Unsafe At Any Speed, which described in detail what those problems were. The car was meant to be Chevrolet’s competition against the sporty European cars of the 1960s. The engine was in the rear of the car causing it to be labeled a “death trap.” Executives at Chevrolet spent more time investigating the messenger of the bad news to discredit him and didn’t do anything to fix the problems. 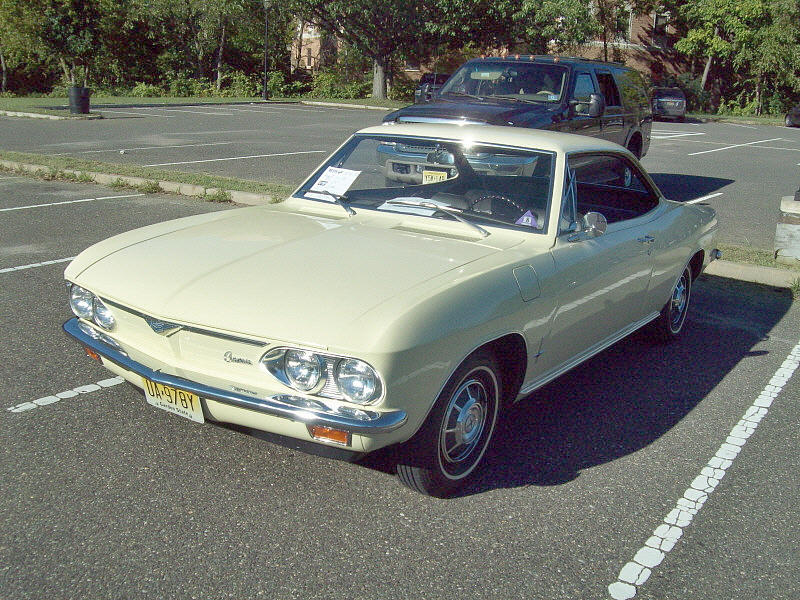 4) American Motors Company’s (AMC) Gremlin
What were they thinking? From the name, which came from a mythological beast that caused mechanical problems, to its looks, a chopped off rectangle with a hatchback, this car was a loser from day one. 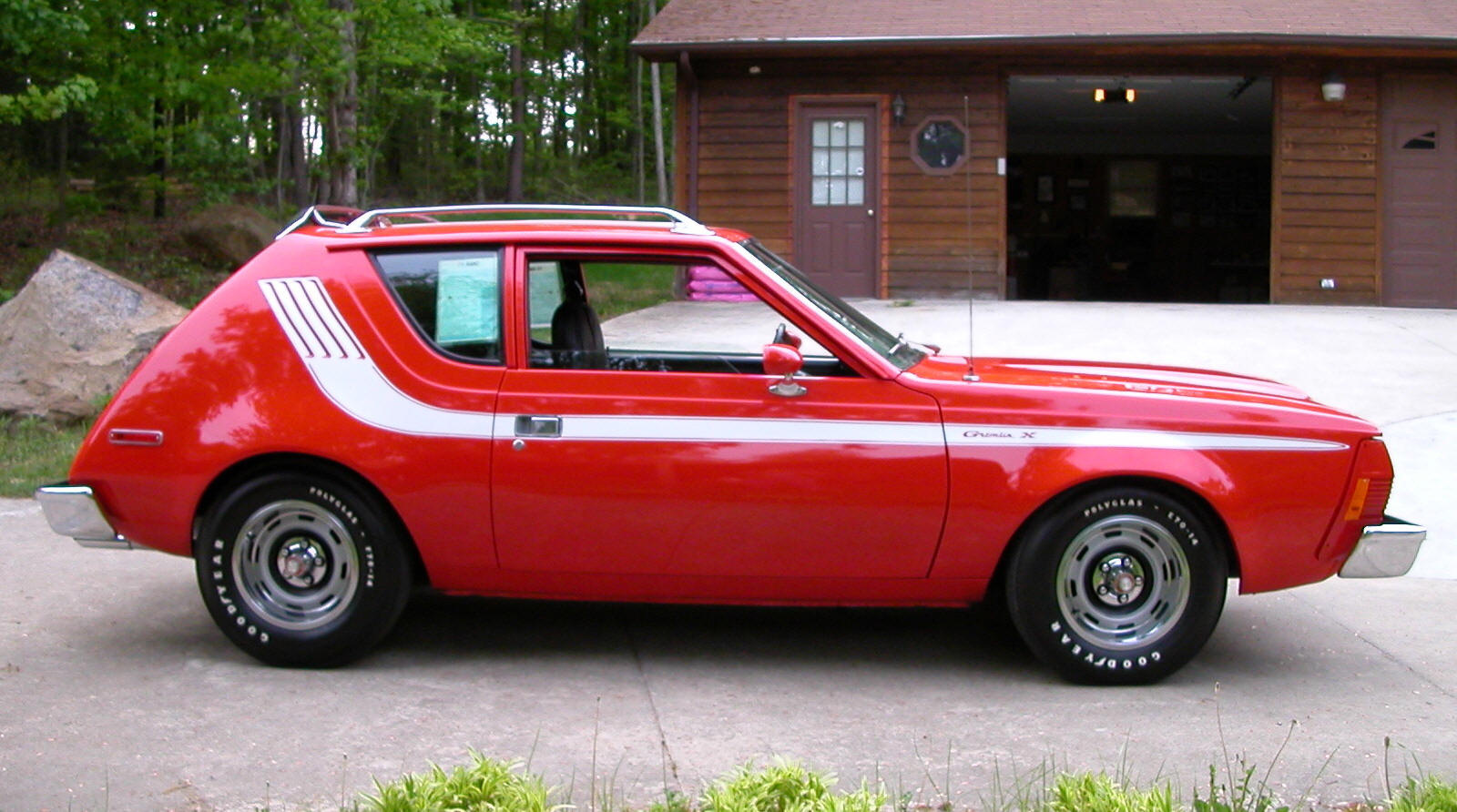 3) Pontiac Aztek
Was this supposed to be a camper, a car, or both? When the car was introduced in 2001, the very first television commercial to promote it featured a family of campers sitting outside the car with an optional tent-like extension attached to the open hatchback. There’s a story about when the car was debuted at the Detroit Auto Show. Supposedly the audience gasped because it looked so cheap. 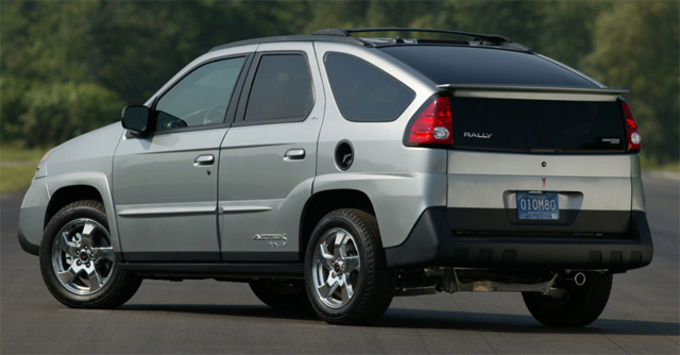 2) Yugo
The Yugo was Yugoslavia’s first car introduced into the American car market. Before it actually appeared on our shores, it was promoted as the least expensive car in America. It probably was. It sold for $3,990 and was thousands of dollars less than the next least expensive car. It is said that Americans plunked down deposits without having actually seen the car. People were attracted by its low price and dealers were getting orders hand over fist. It’s been reported that demand was five times higher than supply. But then all those people finally saw the car. It wasn’t visually appealing, it stalled a lot and the brakes were suspect. Moreover, it would literally crush in a crash. 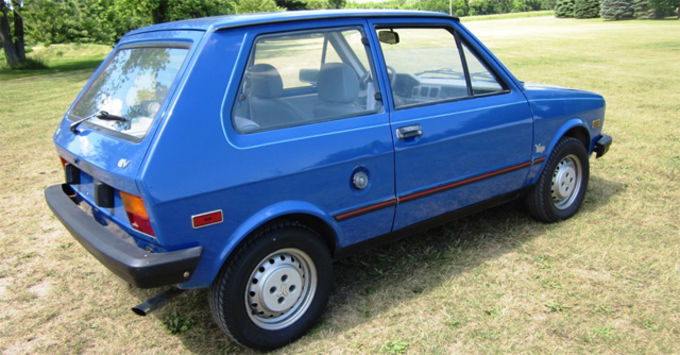 1) Ford Edsel
This is now known as the ultimate classic of unpopular cars. People complained that the large grille resembled a toilet seat or a very wide yawn and there were many more style flaws. Named after Henry Ford II’s son, it is now synonymous with failure. 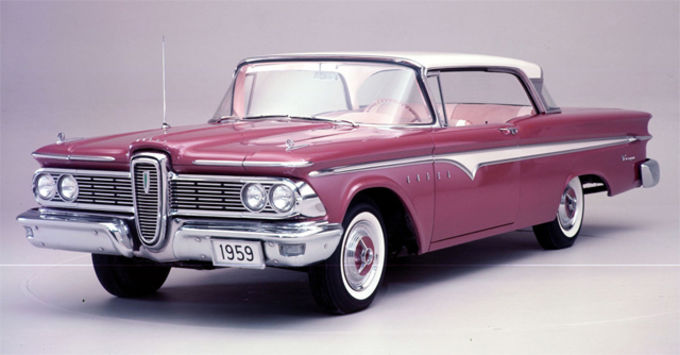