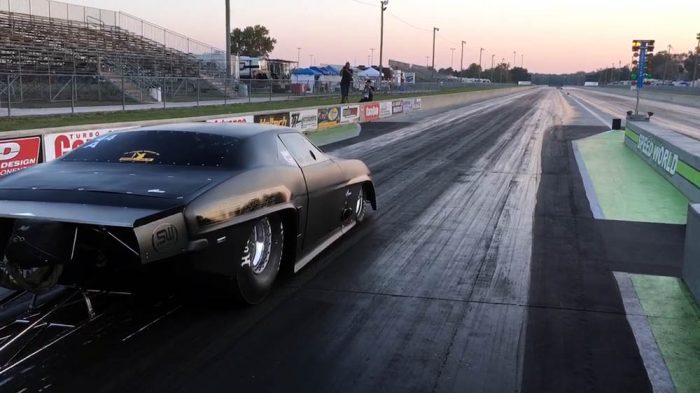 Jeff Lutz has been dancing around the sub 6 second quarter mile mark for a while now. Hot Rod Drag Week this September was especially grueling for Lutz who never managed to break the magic barrier even though he has won the event. As of November 10, 2016, however, he’s finally become a proud owner of the new world record of 5.87 seconds while passing at 251.34 mph. And all that thanks to his street-legal Chevrolet Camaro that goes by the moniker Mad Max. 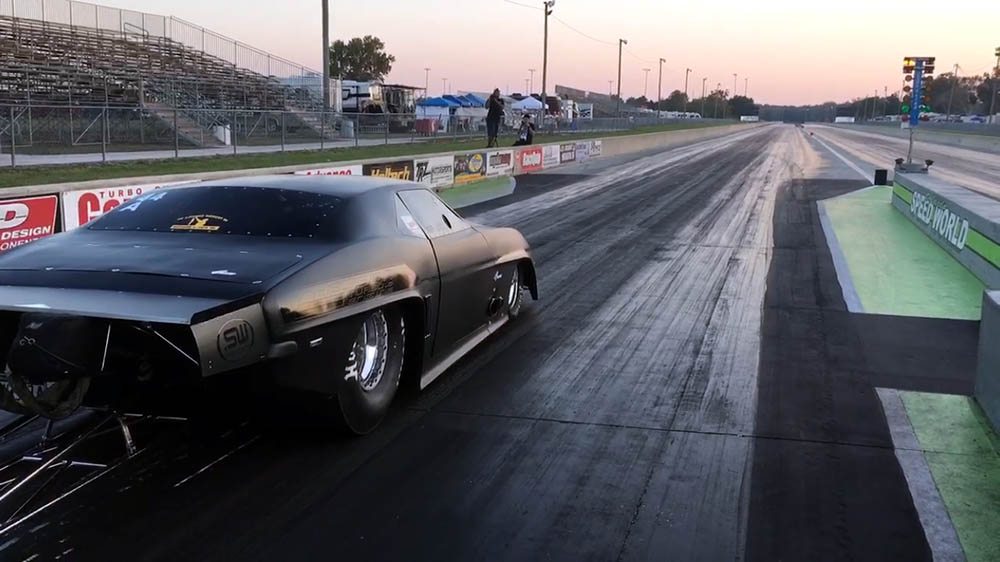 World quarter mile record breaking took place at the Orlando Speedway after all pieces finally came together for his team. Both Jeff Lutz and his teammate Scott Murray confessed they missed the tune-up at Drag Week due to tiredness. Although competing with the wrong tune, they still managed to win, as mentioned above. They evidently learned from their mistakes and finally beaten Larry Larson’s Chevy S10 and its 5.89 second pass at 239.74 mph from 2014. 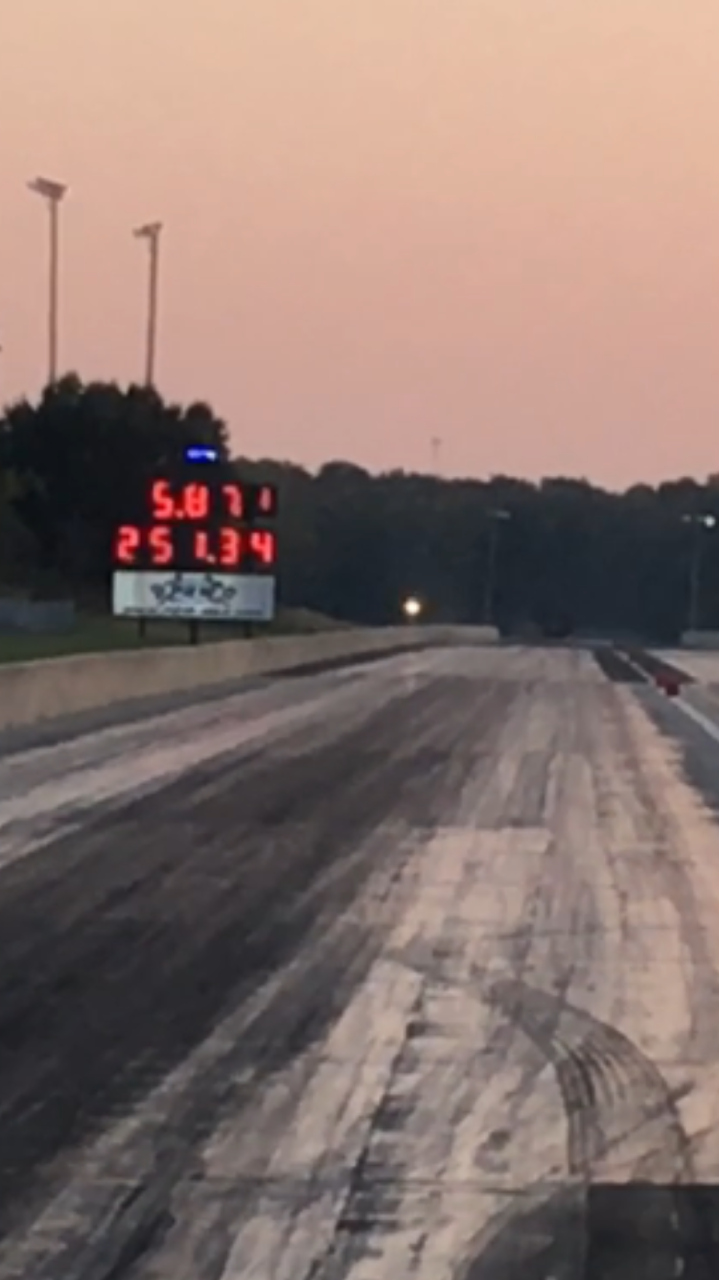 Scott said that overall engine and car combination hasn’t been changed compared to the Drag Week. Great result they’ve managed to achieve is mostly due to perfect weather conditions in Florida. That, and more careful engine tuning and shock setup. If they continue putting up the good work, I don’t see why Mad Max wouldn’t be able to break its own record once or twice more. Until then, check out fastest street-legal car’s quarter mile Orlando pass at Lutz’s Facebook page. 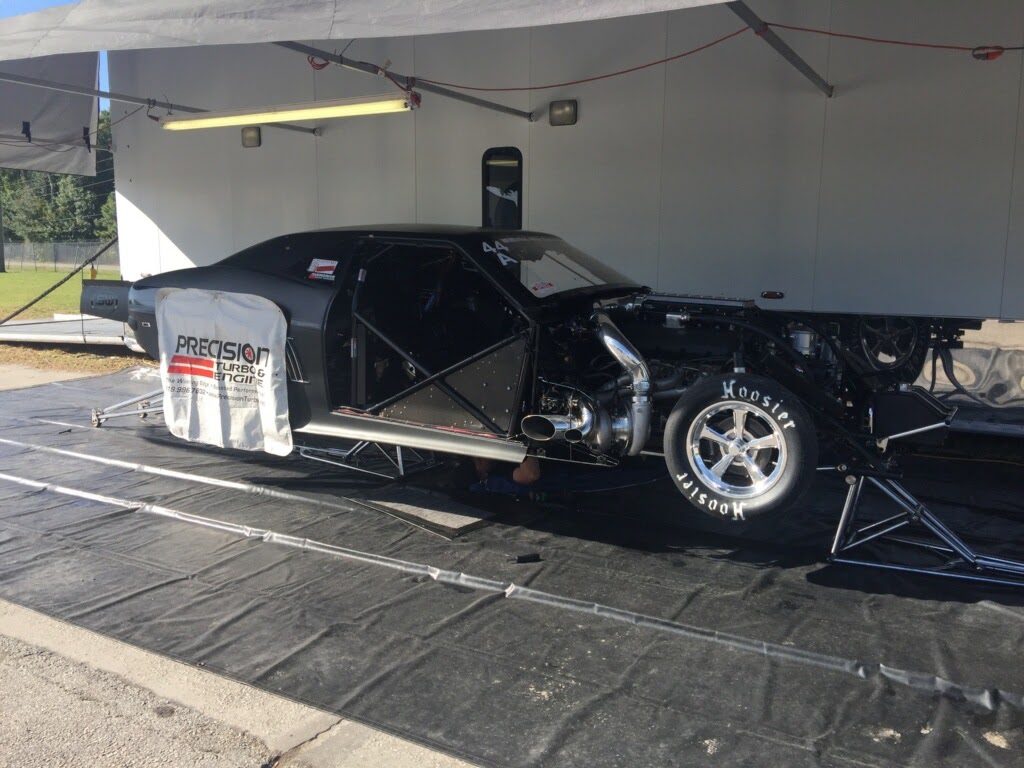 
Ford, Argo AI, and Walmart Launch Self-Driven Last-Mile Deli...
Electric Jeeps: Plug-In Models Will Soon Dominate Lineup
Best of Donald Trumps Car Collection
Amphibious Russian 4x4 Named Sherp is the Ultimate Toy
15 Best Sleeper Cars (and 10 Cars That Aren't as Fast as The...
The Psychology of Driving: What Your Driving Says About You