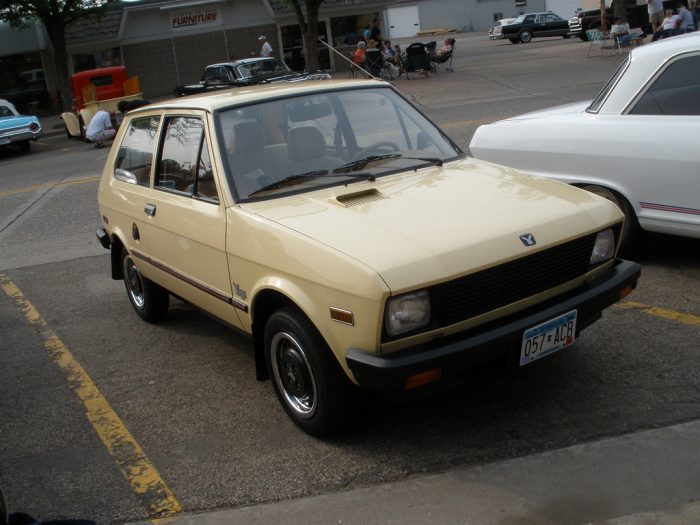 The automotive industry is full of winners from the Ford F-150, which is the highest rated and most popular pickup truck, to the Mazda MX-5 Miata, the best selling roadster of all time. However, the industry also has its share of losers. This story is about the losers or failures. Many on the list of the top 10 automotive failures may be familiar to you and many more you may not have even been aware of.

This list of automotive failures does not only include automobiles, it also includes some examples of automobile technologies and automotive products that have failed during the years. Some vehicles listed have also appeared in many worst automobiles ever and least popular automobiles ever lists. You probably already know who they are. 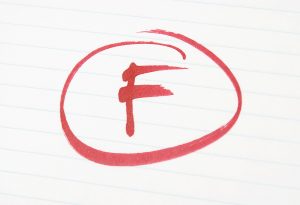 10) Pontiac Aztek. If you have any knowledge about cars, then you probably guessed that this would be on the list. Is it a car? Is it a minivan? Is it a sports-recreational vehicle and what the heck is a sports-recreational vehicle? The car has not been produced for more than 10 years and it is still one of the first cars on the mind of thousands of car buffs when asked, “What car would you put on a worst or failed car list?” 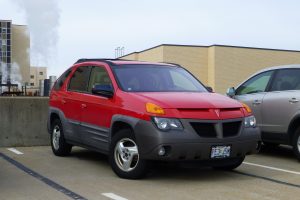 9) Chrysler Airflow. This may be one of the cars you aren’t aware of. In the 1930s Chrysler developed what was at the time a revolution in car design. It was loaded with all sorts of innovations, but its styling was something that no one desired. Chrysler employed all the tricks used today to develop a groundbreaking vehicle –- its exterior form was tested in wind tunnels, it included a chassis configuration that enhanced the car’s weight distribution to assure better handling, it featured unibody construction at a time when other car manufacturers were still using wood to create exterior curves. But the public stayed away because they hated the styling. As a result, Chrysler dropped it from its fleet. 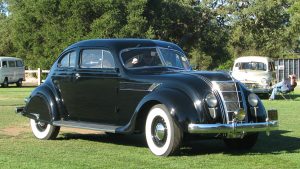 8) Yugo. Yes, the pride and joy of Yugoslavia lands on another list describing failures. It was actually the cheapest car sold in America at the time of its introduction. That was the problem. It looked cheap and it performed cheap, too. It stalled, its brakes often failed, and it could not survive a crash. 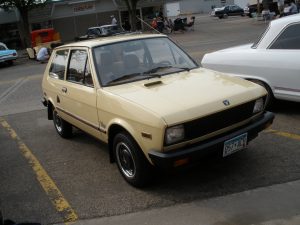 7) The Cadillac V8-6-4. The executives of General Motors and its Cadillac division were probably worried about the oil embargo of the 1970s and knew that there would be another one. So they decided to develop an eight-cylinder engine that could improve its fuel efficiency while driving. The plan was to make an engine that could turn off cylinders when they weren’t needed. Not surprisingly, it didn’t work because the computer that was supposed to control it couldn’t. The car stalled and bucked like a bronco. Owners who were stuck with it deactivated the cylinder disabling system so it could run as a regular V8. 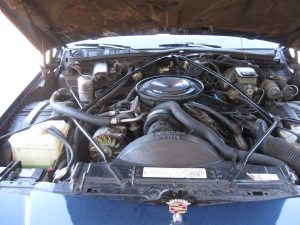 6) Ford Pinto. In the early 1970s Ford, American Motors, and General Motors/Chevrolet decided to introduce the least expensive cars on the market. It was the Pinto for Ford, the Gremlin for American Motors and the Vega for Chevrolet. The target was the segment of the market that were buying their first car –- college students. All three cars had their own problems and the Gremlin has made it on to many most unpopular lists. The major problem with the Pinto was that its gas tank was located behind the rear axle and had no protection in the case of a rear end collision. When struck from behind by another car the fuel tank ruptured and blew up like a flamethrower. The result was that Ford drowned under a series of major lawsuits that affected its bottom line and the Pinto was no more. It was discontinued in 1980.

5) Tucker. You are probably familiar with this car because of the movie. In the late 1940s an upstart car company named after the founder was trying to compete with the major car-manufacturing giants of the day including Ford and General Motors. It had just introduced a new, innovative car on to the American market called the Tucker 48. Some of the major innovations included a padded dashboard, pop-out windshield, a rear-mounted flat-six aircraft engine, four-wheel independent suspension, and more. However, the Tucker 48 had somewhat of an unfortunate introduction. The car was highly hyped when the launch was scheduled for June 19, 1947. It included a lunch for the more than 3,000 people who attended as well as a tour of the manufacturing plant before the unveiling of the first prototype. However, the night before the introduction two of the prototype’s independent suspension arms snapped due to the weight of the car. That problem was fixed and the debut went forward. But the experimental 589 engine was extremely loud. Tucker asked a band that was present to play as loud as it could to try and drown it out. Moreover, the car featured a high-voltage starter that required the use of outside power to start the engine. So Tucker had the engineers keep the engine running throughout the event so that the public wouldn’t see how difficult the car was to start. The engine overheated, the liquid coolant boiled over, and steam rose from the car. Newspaper columnist Drew Pearson wrote that the car was a fraud, couldn’t travel backwards and “goose-geese” moving down the road. The problems were fixed, but the damage was done. 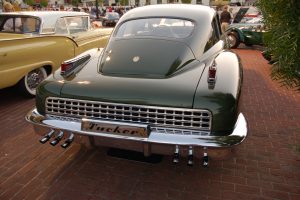 4) MyFord Touch. Just about every midrange to luxury car is now equipped with an infotainment system that provides information about the status of the car, different forms of entertainment and a way to connect with the Internet. Ford’s first system to do this was the MyFord Touch. No one liked it because it was slow and unreliable and was not easy to control. Consumer Reports dissed the system in an article titled, Why the MyFord Touch Control System Stinks, which was published in August 2012. The system affected Ford’s brand ratings in several quality studies. 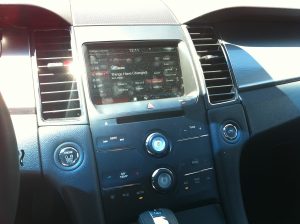 3) Dex-Cool. Unless you owned a General Motors car in the mid-1990s, then you may not be familiar with this product. It is antifreeze that GM used in its cars. It was supposed to be a breakthrough product that lasted up to five years or 150,000 miles. Not true! Over time and very much before five years or 150,000 miles the stuff turned into a rusty brown sludge that congested the radiator and obstructed cooling of the engine. Moreover, the substance actually damaged engine parts. GM had to advise owners of cars that used this antifreeze to flush it out every year or two to keep from destroying the engine. Needless to say, General Motors had to work through many lawsuits that resulted due to damage caused by the product. 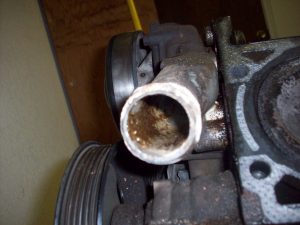 2) Oldsmobile Diesel. Another problem hatched because of the oil embargo of the 1970s and eco-friendly people worried about gasoline emissions. As a result of the embargo and the burgeoning green movement, General Motors assigned its Oldsmobile Division to come with an assortment of diesel engines that would be immune to emission standards. The first Oldsmobile diesel engine was a 5.7-liter V-8 that debuted in the 1978 model year. The following year diesel engines were powering 19 Oldsmobile models. Oldsmobile reinforced a 350 V-8 block and created new heads, but kept the same head bolt pattern used in the gasoline engines. Diesel engines need higher compression, so the head bolts expanded or failed. That resulted in coolant leakage in the cylinders that ended up with internal damage in the engine. Moreover, the diesel fuel system design did not include a water separator. Diesel fuel of that day contained water and so there was fuel system corrosion and injection pump failures. The reputation of the division took a major hit and in late 1984, Oldsmobile dropped the diesel engine project. Because of this fiasco, GM faced lawsuits and a lemon law was passed in states all over the country. The whole affair also badly tarnished the reputation of diesel engines in the United States. 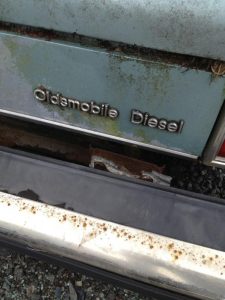 1) Edsel. The Ford Edsel has become the ultimate example of failure no matter the industry. The car was released with much fanfare because it was a radical new car with state-of-the-art innovations. Henry Ford II was so sure of its success he named it after his son. It was ugly and had strange styling, its grille resembled a toilet seat and it was unreliable. Poor Edsel. His name became synonymous with failure. 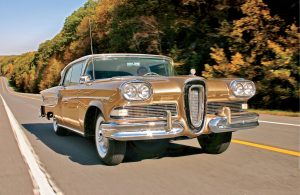