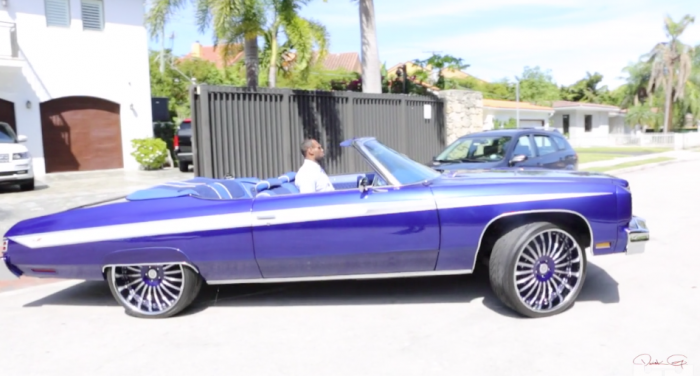 LeBron James is one of the most successful basketball  players of our era. With a lot of success come a lot of money, and the King James decided to invest some of it in expensive cars. Normally, we would say well done, but it seems LeBron doesn’t care too much about them.  Here is a list of 10 cars owned by LeBron James, which he never uses.

The legendary Jeep Wrangler is one of the best off-road vehicles on the planet. With its 285-hp 3.6-liter V-6 engine, LeBron can take it across any terrain he wants. Unfortunately, he doesn’t care too much about it. In fact, he hasn’t been seen driving it in a long time. 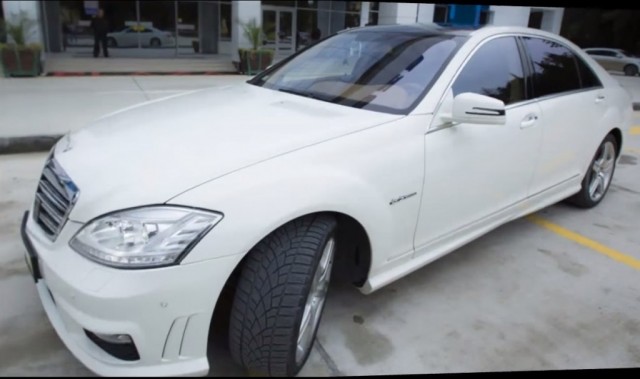 This car might not be as flashy as previous three from our list, but it’s not lacking quality. In fact, the luxury sedan has a superb engine, capable of producing 577 horsepower, which is almost twice the power of the H2. Apart from being powerful, This Mercedes-Benz is also very spacious and lavishly equipped inside.

There are photographs of King James in this Porsche from his Miami Heat days, but frankly, he doesn’t seem too much happy in it. That’s very surprising knowing that we would be over our heads if we had the opportunity to drive the 550-horsepower convertible in sunny Florida. 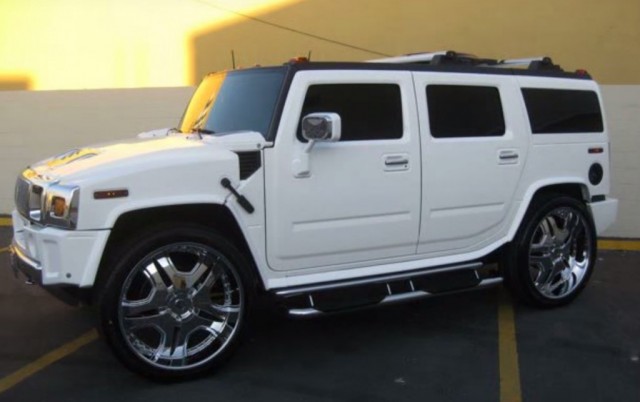 Once upon a time, LeBron James was a huge fan of this SUV. It’s no surprise as the 8,600-pounds-heavy car seems perfect for the 6′ 8″-tall player. In fact, Hummer H2 was the first car James bought after signing his first professional contract. However, the days when he was in love with the H2 are way behind him. 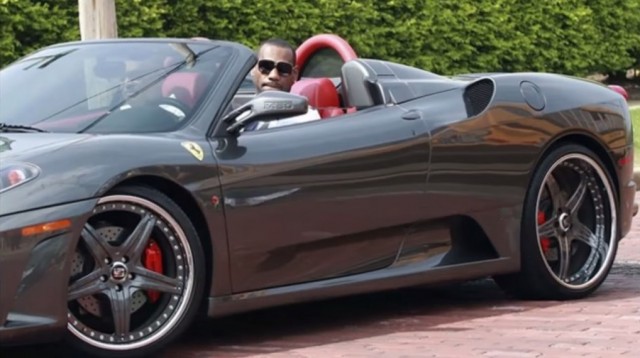 It seems that James bought the Mercedes for incognito rides as he can use it to blend in with other cars. That’s definitely not the case with this Ferrari. There’s no way paparazzi wouldn’t notice a supercar with fully-visible engine at the back, which produces a staggering roar when producing the 480 horsepower. Because it’s draws a lot of attention, King James decided not to drive it too often. 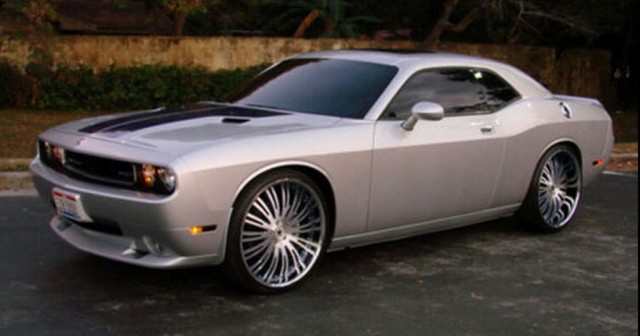 Cars made by Michigan-based manufacturer Dodge are synonymous with American muscle cars. Dodge Challenger SRT is a powerful combination of a classic muscle car with a subtlety of a coupe. Massive wheels and tinted windows make it look wild and dangerous. That’s probably what attracted LeBron into adding it to his collection. 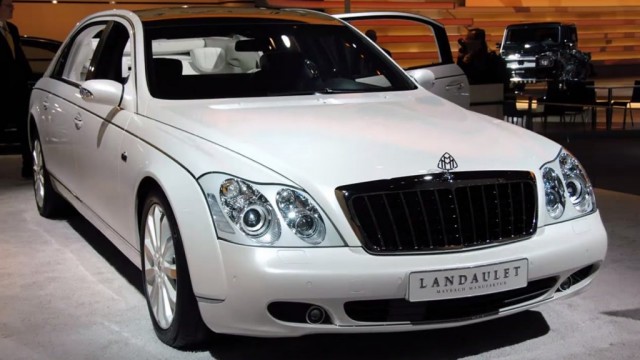 Maybach was a German manufacturer of luxury cars, which existed for more than a century. Before Mercedes decided to pull the plug on Maybach in 2013, they created a number of high-end cars. One of their last models was Maybach 57S, a V12 engine 620-horsepower sedan, which got into possession of LeBron James somewhere around 2008. 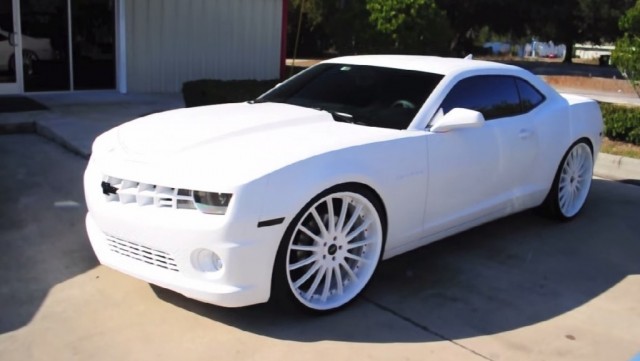 LeBorn James owns a white Chevrolet Camaro SS, custom-built for him in 2010. The 455-hp 6.2-liter V-8 muscle car is apparently outdated for LeBron’s taste. As of May 2015, the sixth generation Camaro is in the production, so the basketball player might want to get a new one. 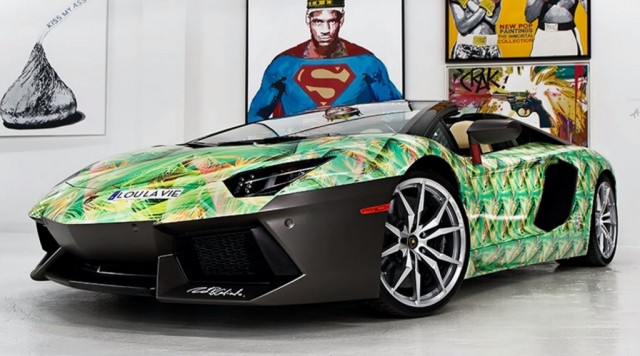 Although this car was given to James as a present from his sponsor Nike, it’s a real shame he’s not using it as he should, that is, as we would use it. This custom-made Lamborghini was created to celebrate the launch of Nike LeBron XI and the King James Legacy sneakers in 2014.

With a 6.5-liter V12 and interesting design customized by Lou La Vie, Rich B. Caliente, and Toys for Boys Miami, this Lambo is one of a kind. It’s a real shame that it’s stuck in a garage, instead of on a highway, especially knowing that its price was $670,000. 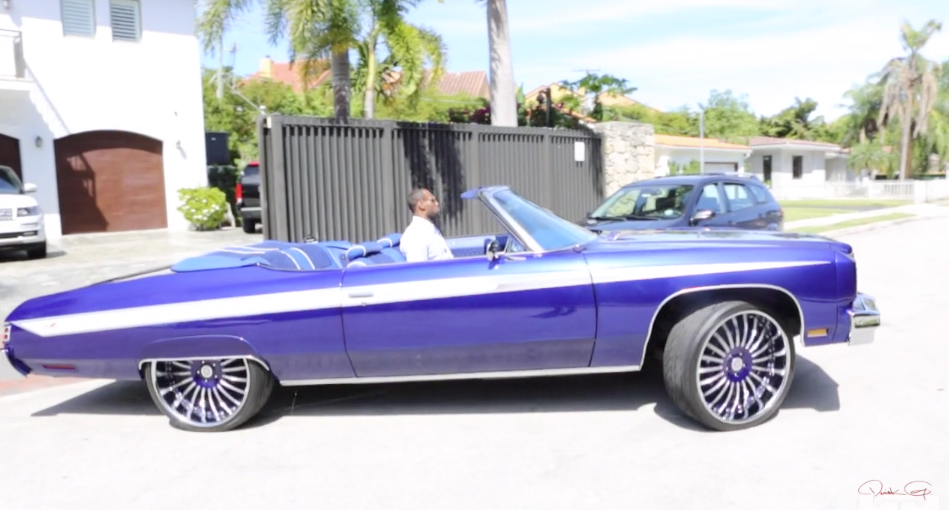 The final item on our list is the 1975 Chevrolet Impala, which shows us that LeBron is not all about luxury. Still, this iconic car is far from being cheap as it was heavily customized to match his wishes. Among the additions that we spotted straight away is the sub-encrusted trunk and a set of large chrome wheels. It’s easily our favorite LeBron James car in the collection.


Rolls-Royce Does it Your Way, Announces That Coachbuilding i...
25 Fun And Practical Cars Under $5000
The Top Jeremy Clarkson Favorite Car Models (& Where He's Wr...
The 2016 BMW i9 Supercar is a GO
The Best Volvo Models for 2020
10 of the Most Powerful and Fastest Chevy Cars of Their Time