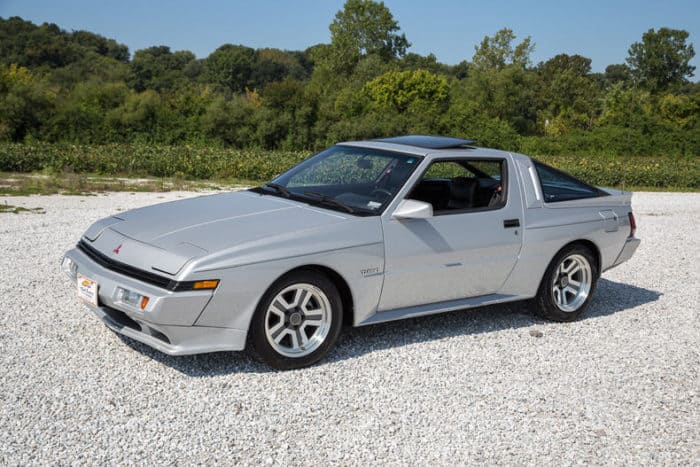 Mitsubishi isn’t a car manufacturer that’s atop everyone’s lips these days, but they had their fair share of success over the years. They aren’t really our first choice when it comes to SUVs, passenger, or sports cars alike, but they’ve built more than a few good ones in every single one of these segments. Furthermore, we mustn’t forget the impact Mitsubishi’s had in the World Rally Championship over the years. At the same time, their impact in their home market, in Japan is also huge. Compact minivans, utes, affordable family cars and similarly priced Mitsubishi sports cars have been the core of their business strategy for decades now.

But that wasn’t always the case. There is much more to Mitsubishi than Mitsubishi Motors by which us car enthusiasts know the Japanese giant. They have produced aircrafts, ships, railroad cars, etc. They even dabble (successfully) in chemicals, optics and nuclear energy among other things. As of June, 2016, however, Mitsubishi Group only holds a loose grip over Mitsubishi Motors’ fortunes. Mitsubishi Motors are now part of the Renault-Nissan Alliance. Until we all get to see what world’s fourth largest carmaker Renault-Nissan plans on doing with the Mitsubishi (apart from closing their O’Brien Mitsubishi of Normal, Illinois plant), let’s look back at 10 of their best cars ever made.

Is there a better way to start any manufacturers’ best models ever list than with a seventies legend? And not just any legend, mind you. A rally legend. First generation of Lancers (A70) were available in all manner of different layouts, but not the 1600 GSR. That one was off-road rally performance version available exclusively in 2-door sedan style. Thanks to two wins at the Safari Rally of Kenya, Lancer 1600 GSR has earned itself the fitting African nickname “King of Cars”. It also went on to win four consecutive Australian Southern Cross Rallies between ’73 and ’76. It was powered by 169-horsepower 4-cylinder in rally competitions, and by 108 and 98 horsepower (since ’76) versions of the engine. This is what a serious Mitsubishi sports car looks like! 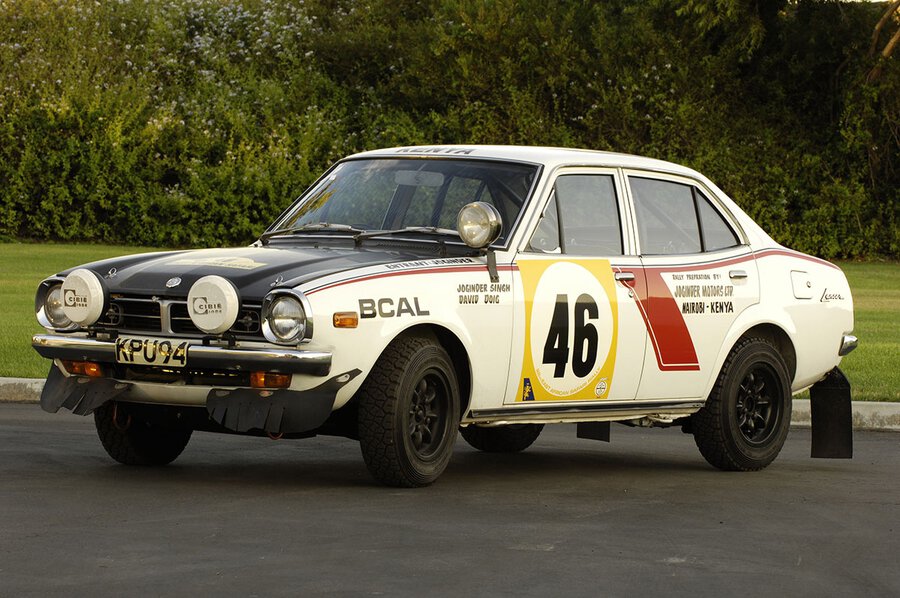 It resembles the BMW, you say? You’re right it does. At least the first generation. It was intended as a premium full-size sedan which was just becoming the thing in Japan, in the early nineties. What it lacked in performance and refinement, it compensated with affordable price. Still, up to 202 horsepower from the 3.0L V6, all-wheel drive, a CD player and active suspension in top of the line models, weren’t that common back in the day. Later generations would fail at being as refined as the first gen, and Mitsubishi Diamante would end up sliding down the conventional family cars way. 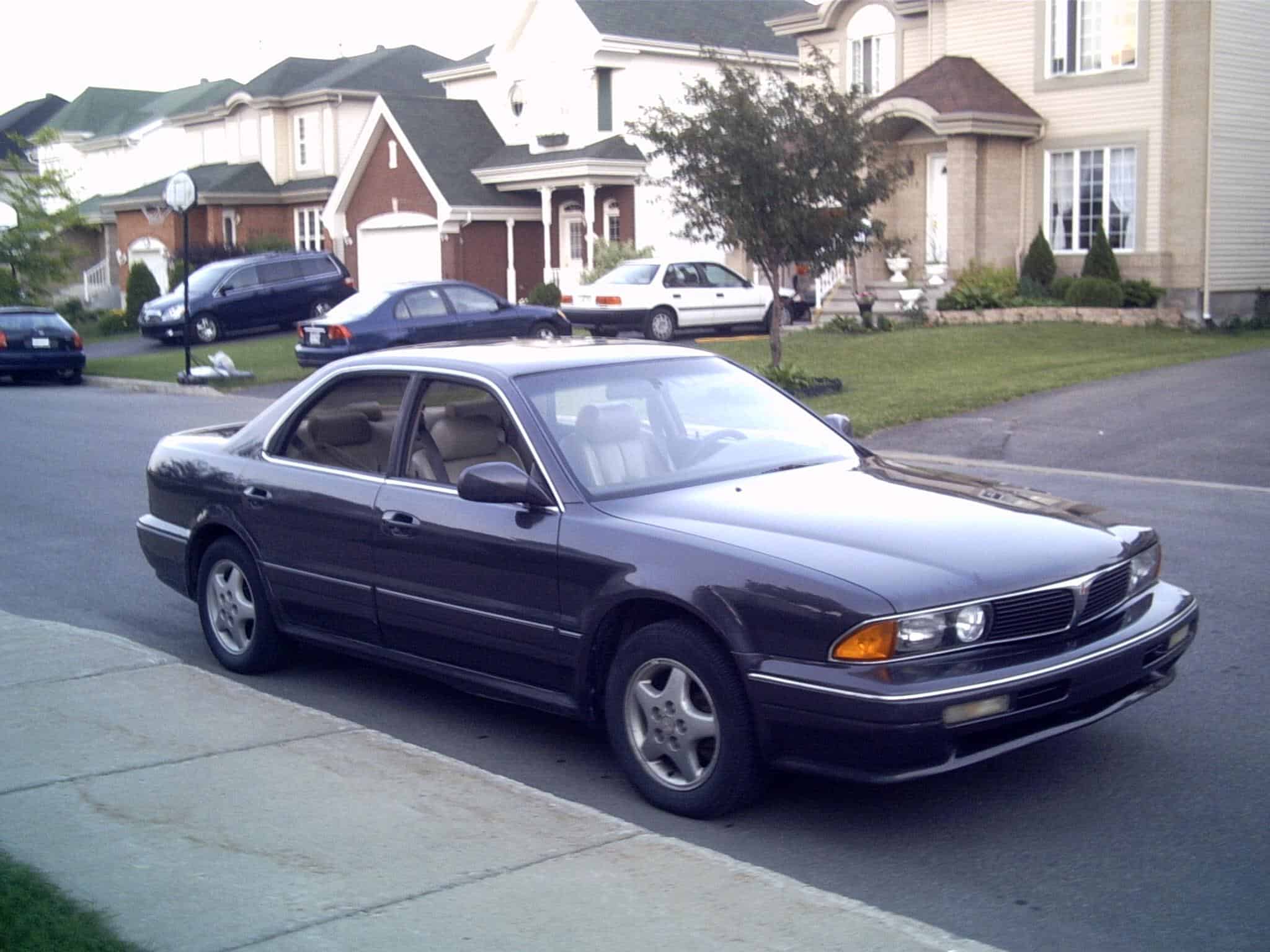 You’ve probably expected the Lancer Evolution here, so let’s get that over with. Mitsubishi old cars, or Mitsubishi new cars, we’ll have them both on this list. The latest generation of the magnificent Lancer Evo which was produced since 2007 has finally reached its end. And so did the Evo nameplate itself, sadly. As the newest model, Lancer Evo X benefits from most of the modern features currently available in the automotive industry. Powered by turbocharged 2.0L four banger, Evo X generates 291 horsepower routed to all four wheels and 300 lb-ft of torque. That makes it equally capable both on and off the road. For a company that’s close to going out of business, I don’t think discontinuation of their best current nameplate is the right move. Luckily, they’re planning on introducing an all new exciting lineup. Let’s hope that works out for them. 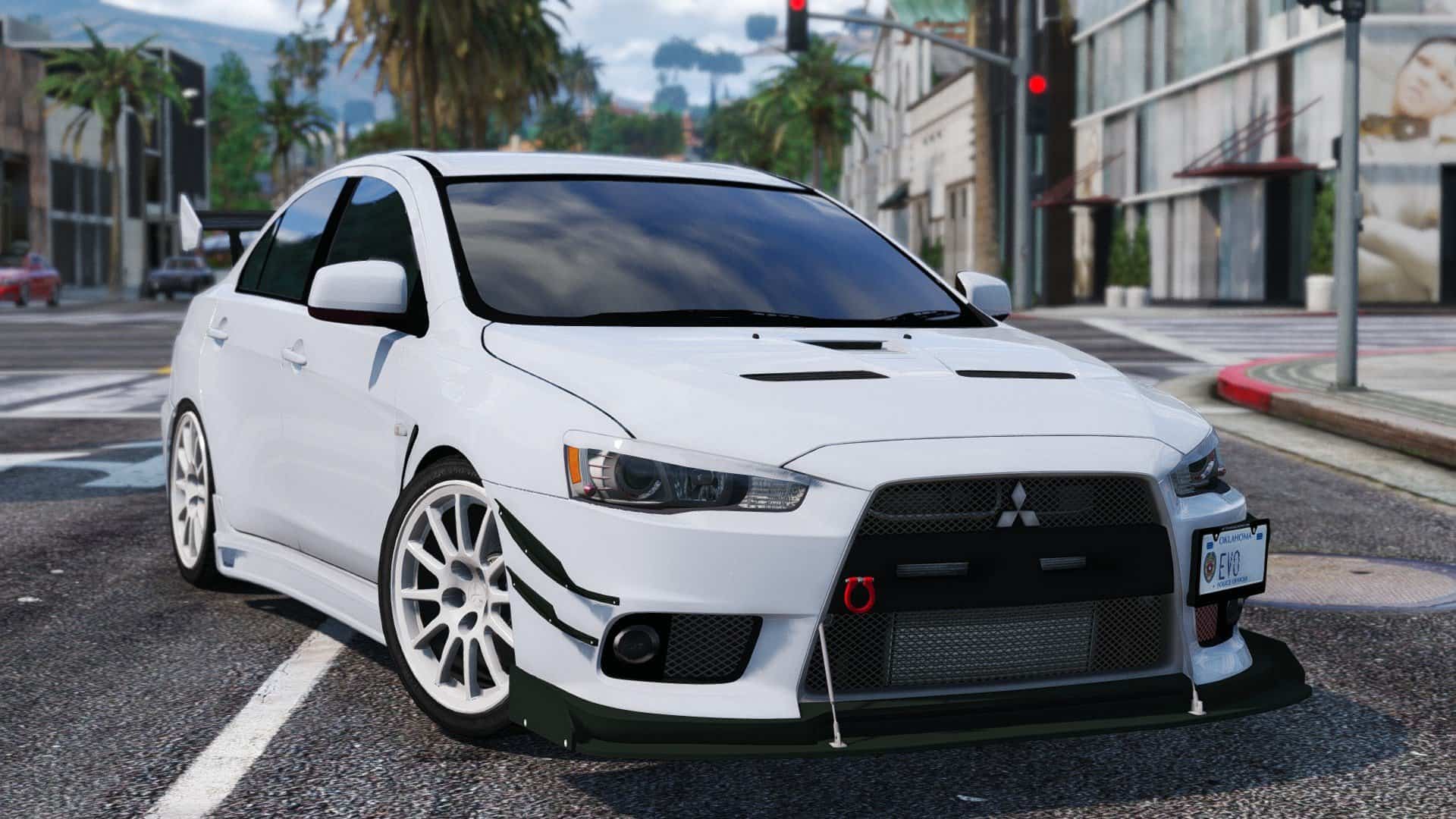 Although Pajero is still going strong, Montero was pulled back from the US market some 10 years ago. It was an affordable mid-size SUV with the old school boxy styling and corresponding capabilities. Mitsubishi Montero hails from the time when most of SUVs were off-road vehicles, and that’s exactly what it was famous for. It was powered by a range if 4-cylinders and V6s, and that didn’t change in the last generation as well. It wasn’t exactly atop of its class in the rollover tests and that kind off stuck. Even though this is one of the most important things for an off-road SUV, Pajero/Montero’s overall ability as an off-roader still can’t be dismissed. 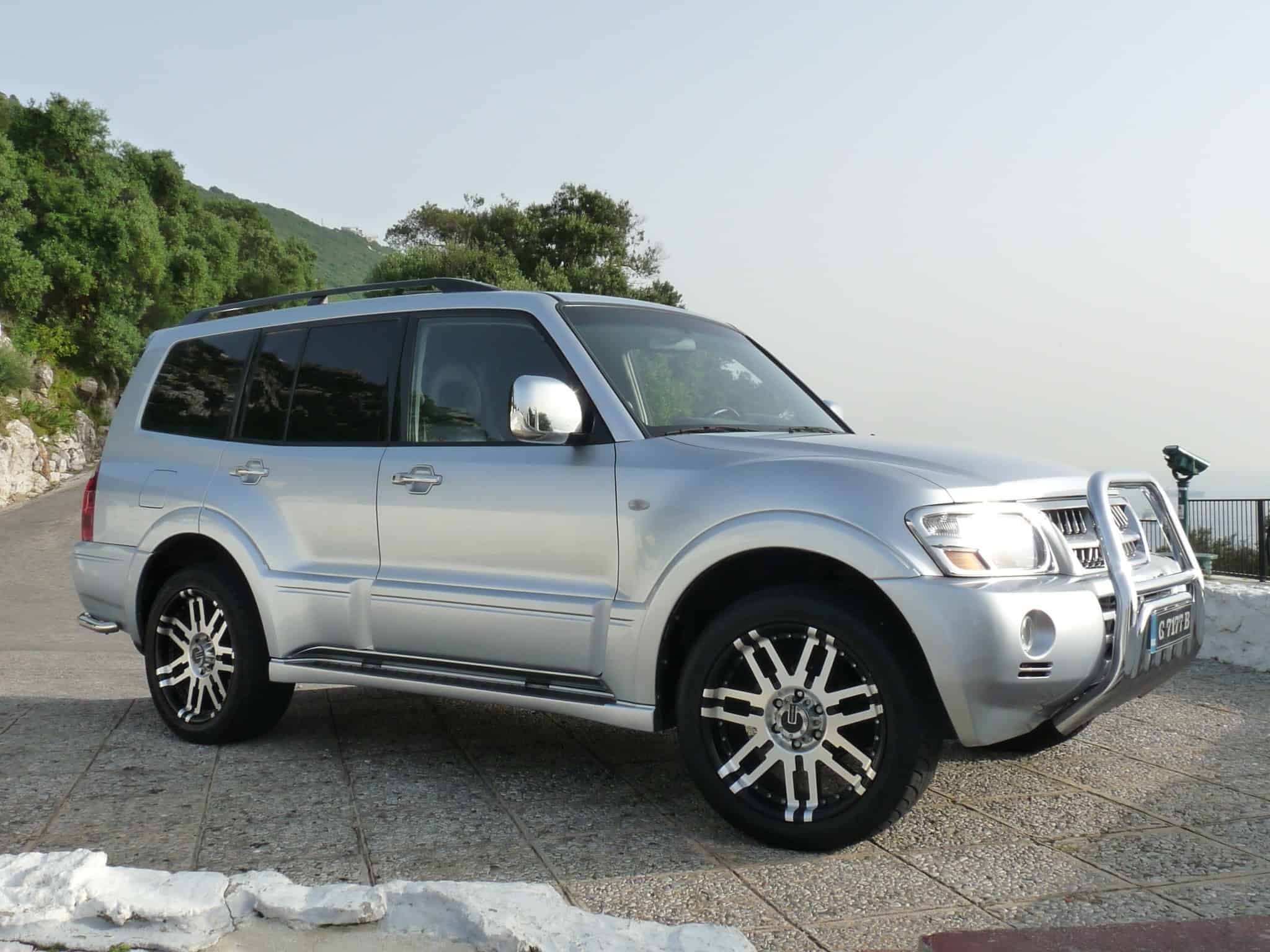 Mitsubishi Starion wasn’t as popular as the cars it used to compete against. Let’s be fair, though. Very few cars had had the chance against the likes of Toyota Supra, Mazda RX-7 and Nissan Fairladys. Still, Starion performed admirably. Powered mostly by 2.6L turbo four, Starion delivered between 150 and 197 horsepower. Before all global markets received the larger engine with plenty of torque at tap back in ’87 (234 lb-ft), overseas models were blessed with the 2.0L turbo four unit that had featured a high redline and felt more rewarding overall. In addition, Mitsubishi Starion was the first Japanese production car with computer controlled fuel injection and turbocharging. 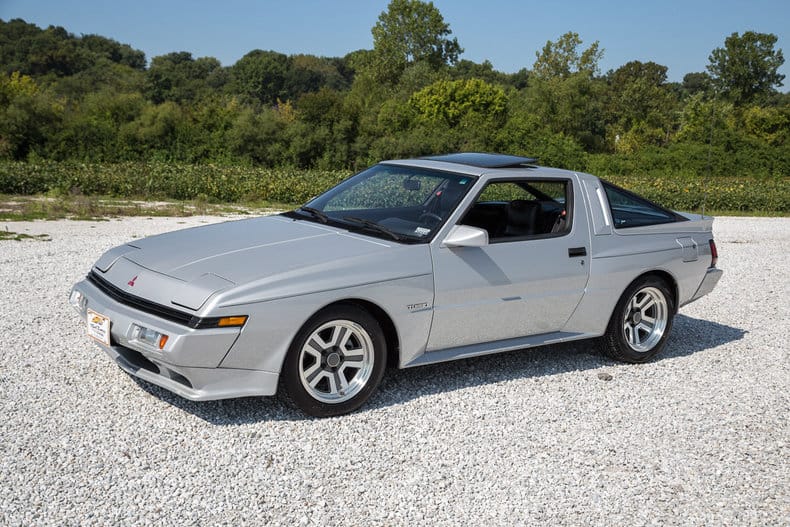 Eclipse was introduced as a replacement for the aforementioned Starion, and it lasted for more than couple of decades. Sports compact came in many forms over the span of its lifetime but most memorable was the GSX Turbo. It came with standard all-wheel drive and 195-horsepower 2.0L turbo four engine. You could have had it with an automatic, but the manual was the way to go. Second generation would get the 210-horsepower turbo four, and third would get the 210-horsepower V6 which would carry over into the last gen as well. All in all, the Eclipse deserves the spot among some of the best Mitsubishi models. 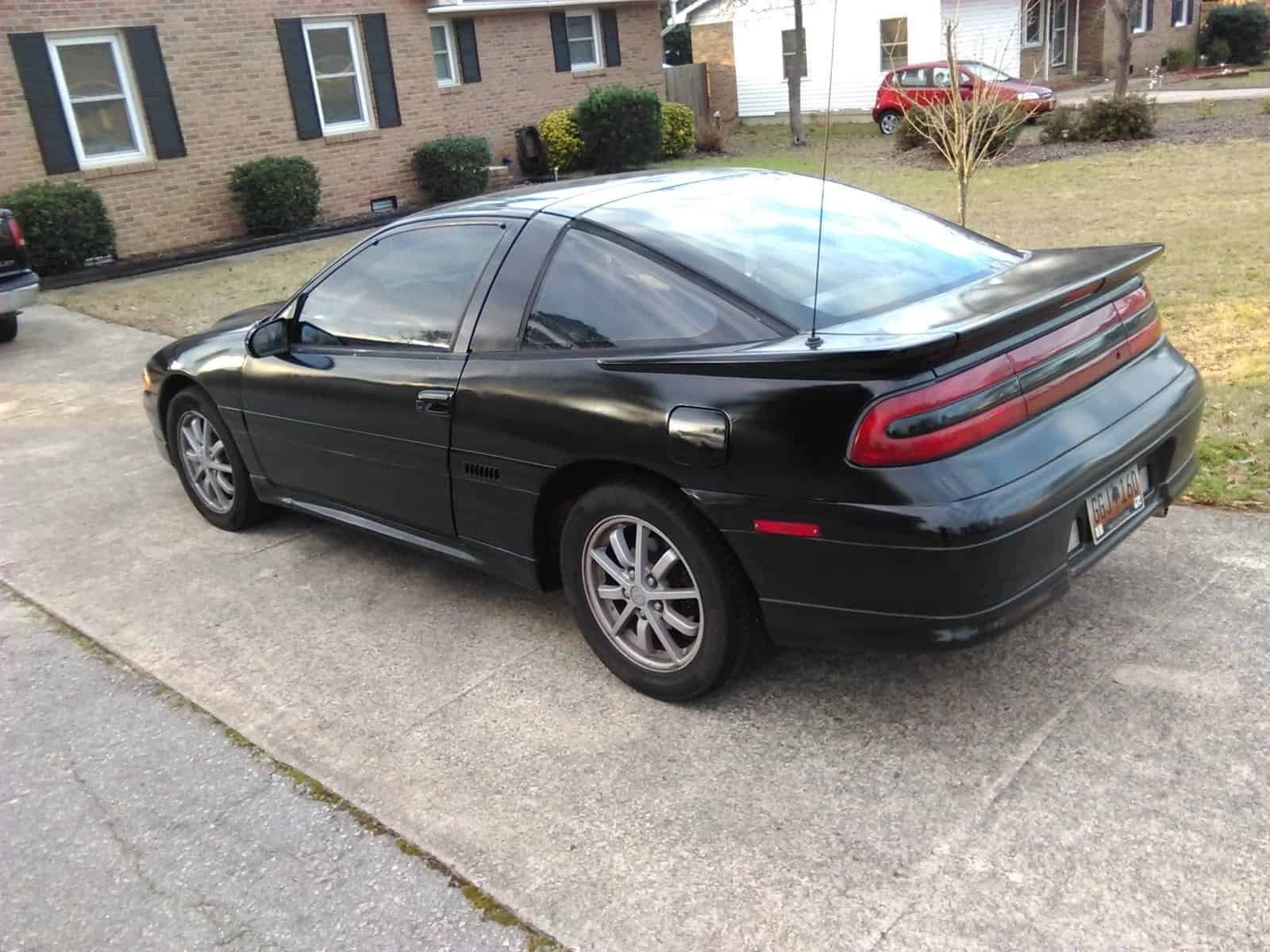 Since the discontinuation of the Evo Lancer, Outlander remains the sole survivor among the best Mitsubishi models that have made this list. Budget-friendly crossover is currently in its third generation, and doesn’t show any signs of stopping. Tied either to 166-horsepower 2.4L four-cylinder or 224-horsepower 3.0L V6, Outlander offers plenty of power for its compact size. There’s also the smaller Outlander Sport with 2.0L and 2.4L four-cylinders, and we mustn’t forget the plug-in hybrid P-HEV version as well. It’s a perfect choice if you’re looking for a compact crossover but don’t want to go the conventional way. 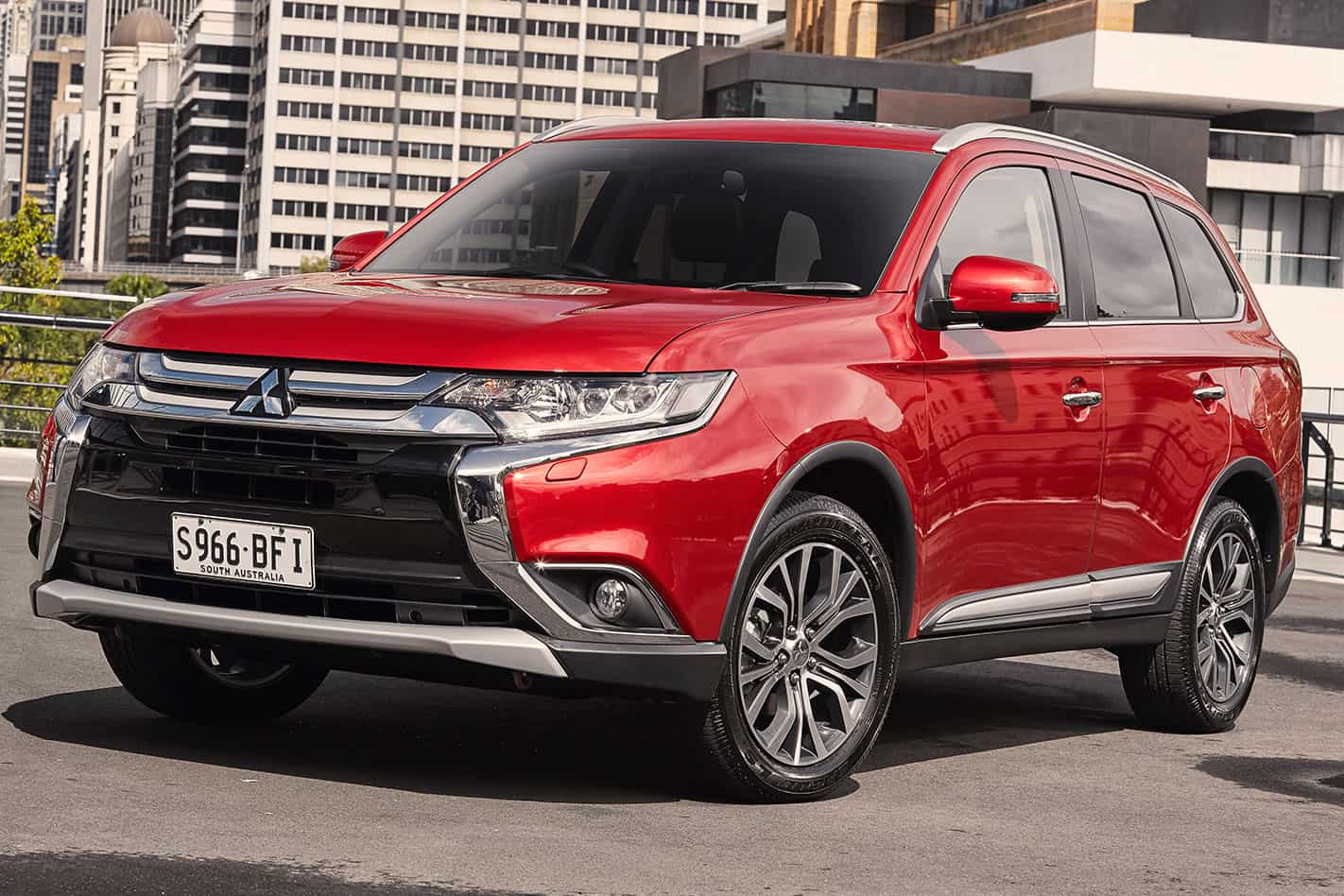 Galant boasts a 45-year long production run and it’s recently been relaunched. Galant VR-4 which was the performance-oriented version of then mid-size sedan, on the other hand, didn’t have that long of a lifespan. Graced with mandatory all-wheel drive and twin-turbocharged 2.0L V6 developing up to 237 horsepower, Galant VR-4 was able to top 140 mph and sprint to 60 in 6.5 seconds. Still more than respectable figures for a mid-size sedan. Although surviving until the 2002, Galant’s best years were between ’88 and ’92 when first-gen Lancer Evolution rolled of Mitsubishi’s assembly lines overshadowing all other Mitsu’s performance vehicles in the process including Galant. 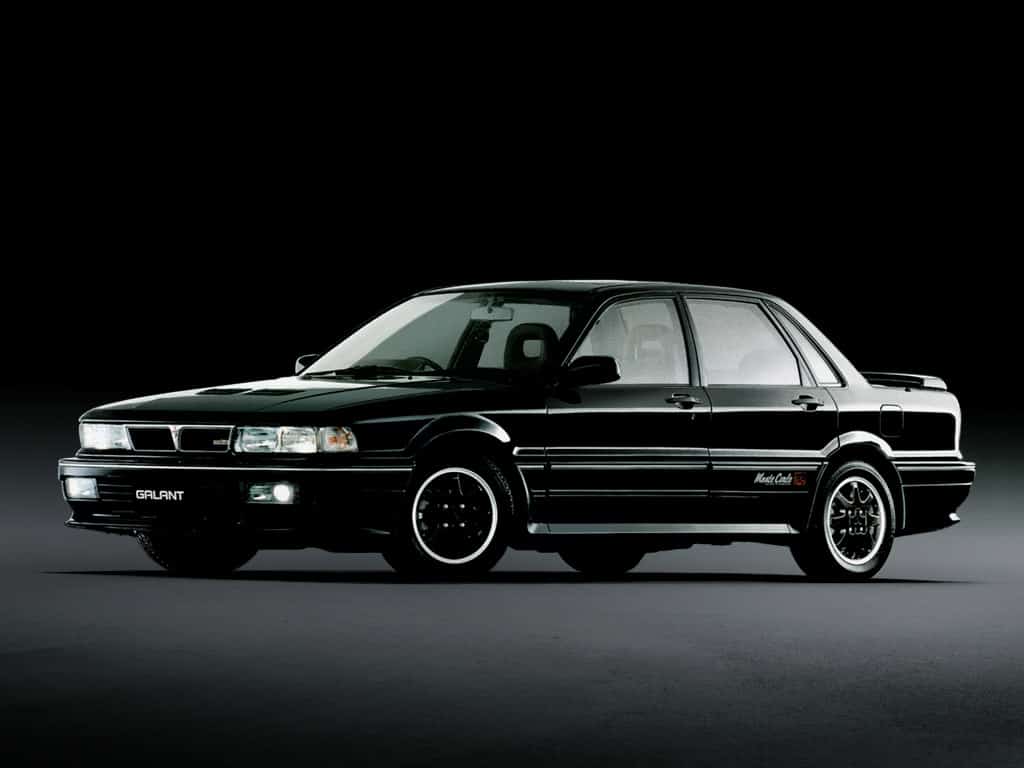 Tommi Mäkinen is the four time WRC champion between 1996 and 1999 with the Mitsubishi Lancer Evolution. Needless to say, he has at least deserved to get his very own special edition of the Lancer. Interesting feat is that he’s won all four championships with four different Lancer Evos – III, IV, V and VI. Mäkinen’s special edition Lancer Evo VI came with unique red paint and decals, special Recaro black and red seats, 17-inch white Enkei wheels and a number of performance tweaks like the lowered stance or a quicker steering ratio. Apart from that, it was basically the same 276-horsepower (gentlemen’s agreement) 2.0L turbo four Lancer with 275 lb-ft of torque at tap. It was also able to sprint to 60 in just 4.5 seconds, so no arguing about its potency. 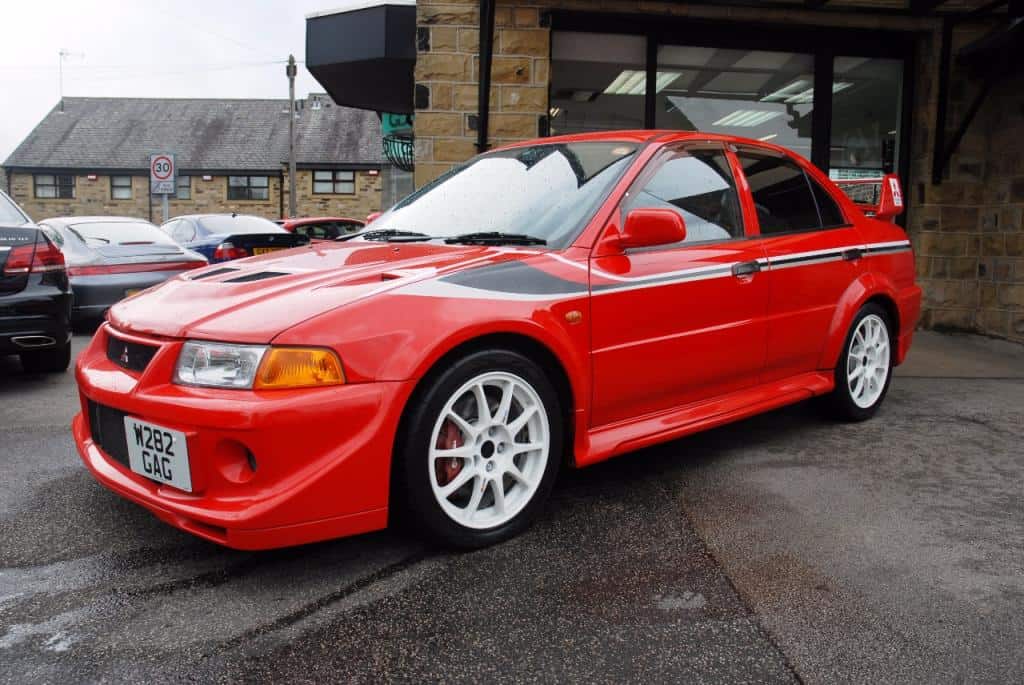 3000GT or simply GTO was arguably the best of all Mitsubishi models ever produced. Sports car is still an expensive second hand affair, even 15 years after its discontinuation. 3000GT VR-4 was the ultimate version of what’s one of the best sports car that had come from across the Pacific. Twin-turbo V6 pushing 296 or 320 horsepower depending on generation was accompanied by all-wheel drive and an active rear spoiler. It was truly a magnificent piece of engineering and design, and will remain remembered for decades to come. So, next time you decide to go dissing Mitsubishi Cars, do keep in mind what they were once capable of. 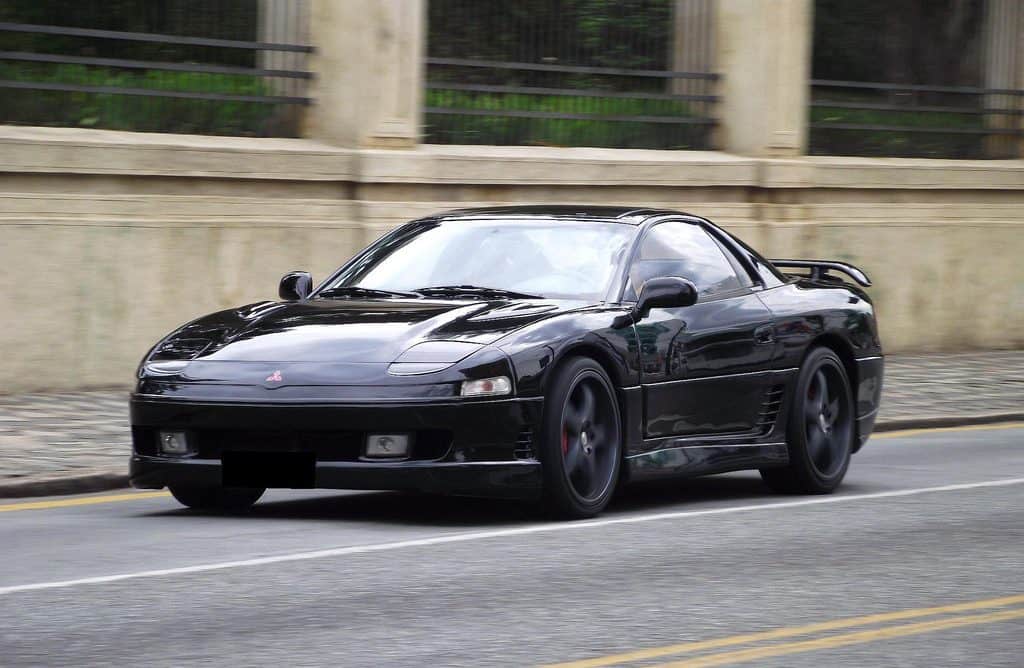