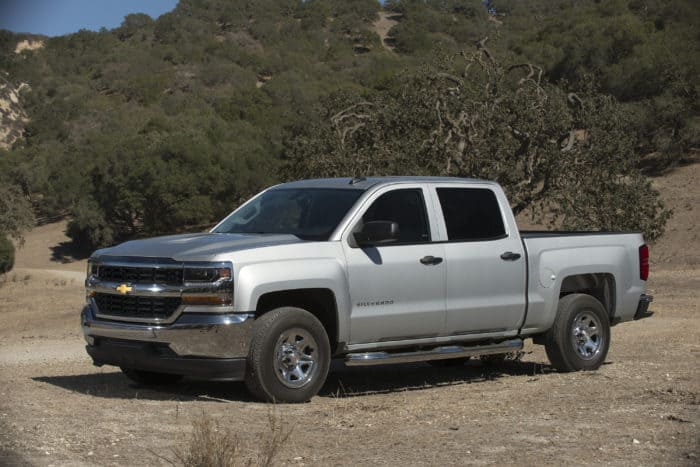 You may not be aware of the lemon laws. They are state laws that require that an automobile manufacturer provide restitution to owners of cars that have been deemed a lemon. So, what is a lemon car? The lemon classification is given to automobiles that have been found to be defective, with reoccurring problems that happen over a short period of time.

“Most states deem a vehicle a lemon when it has been out of service more than three or four times,” explained Steve Lehto, a lemon law attorney based in Michigan. But here’s a more detailed explanation:

What Is A Lemon Car?

Before we take a look at a list of outrageous lemon cars, let’s get a proper definition of exactly what a lemon car is. The above quote is a great start, but let’s go further. What qualifies as a lemon?

According to most state laws, a lemon car must fall into these two categories:

There are different State Lemon Laws depending on where you live, but the vast majority of State Lemon Law protections only extend to new car models.

What Classes As A Substantial Defect?

The law defines a “substantial defect” as a problem with the car that is covered by the warranty, but I significant enough to substantially impair the car’s use, which also covers the value of the product and the safety. This is can be something such as bad brakes, poor steering, or a serious engine issue. Superficial problems, such as loose fittings are not considered as substantial defects. It’s not always easy to define though. Something apparently cosmetic, such as a bad paint job, could be considered a substantial defect. It all depends on the state you’re in, and on a case by case basis.

Another important factor to keep in mind is that all states require the defect to have occurred within a certain time period from the date or purchase, or within a certain number of miles clocked. In no way can the damage or defect be self-inflicted either.

What Classes As A Reasonable Repair Attempt?

Before anything qualifies as a lemon, the manufacturer or dealer must be allowed to make a reasonable amount of attempts to try and rectify the problem. To enjoy the consumer protection of a new car lemon law, your motor vehicle must meet one these requirements:

States have lemon laws to protect your rights as a consumer, so if you think your car could be a lemon, it’s worth reading up to see what kind of legal position you have.

When a car is found to be a lemon, the automaker is required to reimburse the owner of his or her down payment, all monthly payments, the current registration fee, and any outstanding balance left on the loan of the vehicle. The vehicle is returned to the manufacturer who then brands the title as a lemon law buyback.

The editorial staff of AutoGuide, an automotive website that provides news and reviews of automobiles, has created its first annual Lemon List. The list identifies cars that have received the most reported lemon complaints.

AutoGuide compiled the list based on members’ complaints submitted to more than 500 forums that are maintained by AutoGuide Group.

Autowise has done research and has identified the problems each car has based on state lemon law reviews. 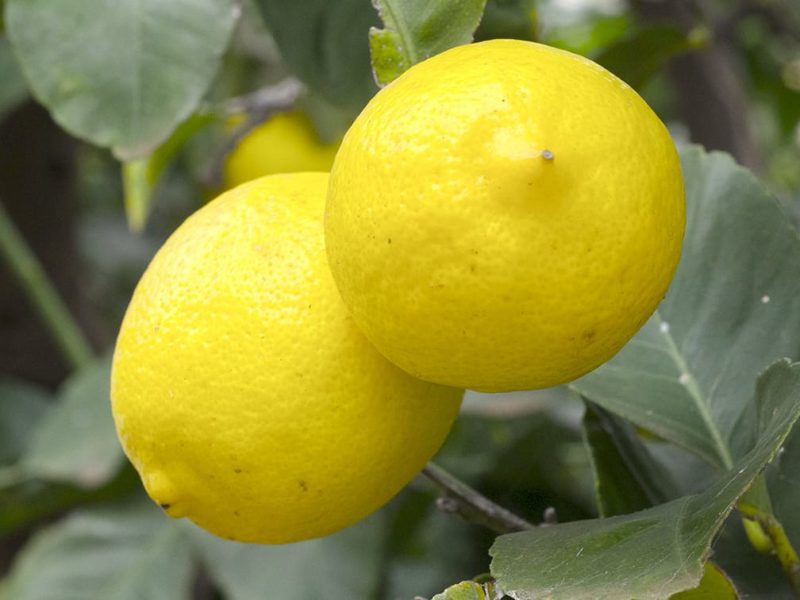 A List Of Lemon Cars With The Most Complaints!

Here are the 8 cars with the most reported lemon complaints.

The 2011 Chevrolet Cruze was recalled because the steering wheel detached from the steering column while driving and spilled or dripped oil. In addition, Cruze models manufactured from 2009 to 2011 were recalled because the shaft to the steering gear input separated causing loss of steering control, the transmission shift linkage was not properly installed causing the car not to be able to restart and the vehicle to roll away after the driver exits the car, the fuel tank can come loose in a crash permitting fuel to leak from the tank, and the inability of a pump to activate causing intermittent reduction or loss of brake assist. 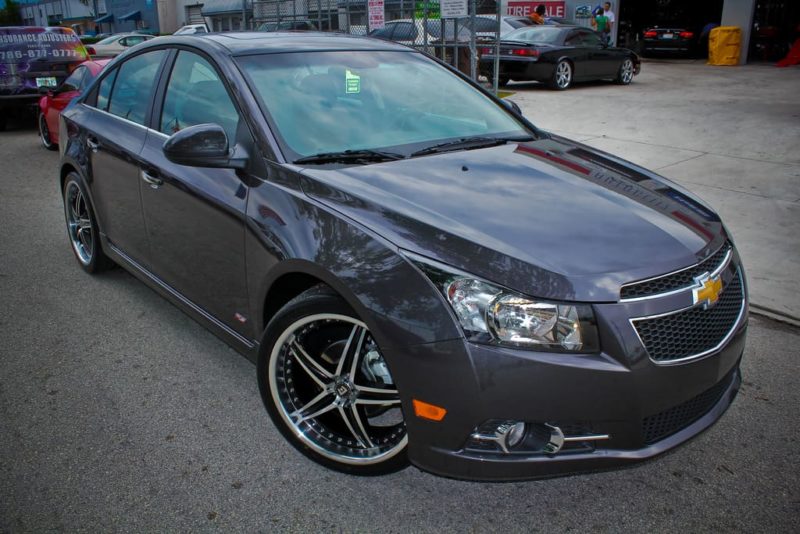 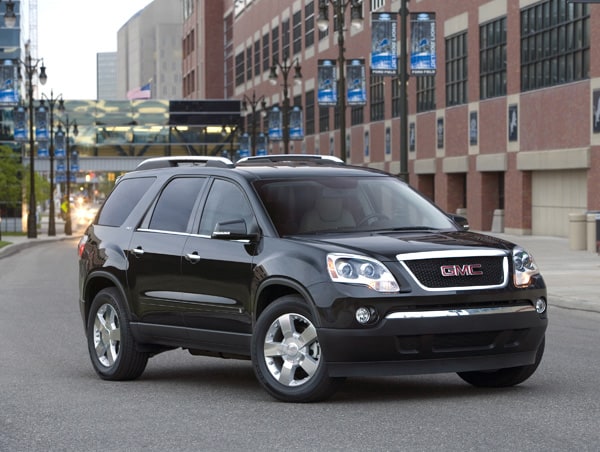 The 2016 Chevrolet Silverado was recalled because the mounting stud used to secure the air bag sensor and diagnostic module (SDM) may be incorrectly positioned possibly causing it to fracture allowing water into the module and causing it to malfunction and hinder deployment of the airbags in the event of a crash. 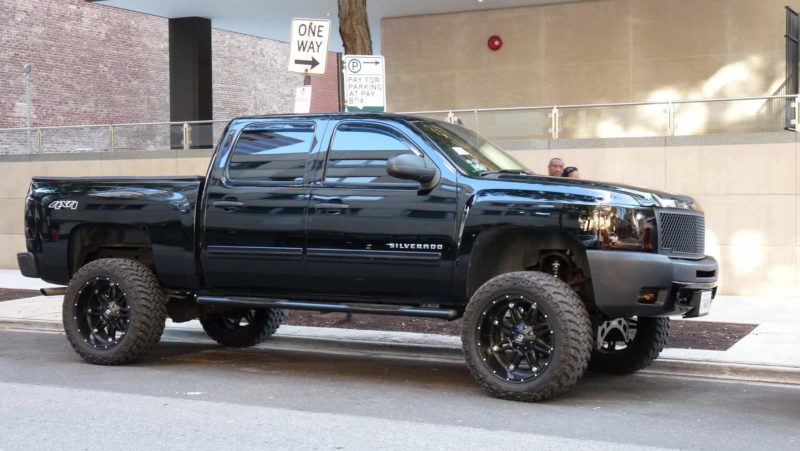 The 2015 Dodge Challenger was recalled because the instrument cluster may fail that could cause the gauges to oscillate at zero and the “Vehicle Theft Alarm” light to remain illuminated increasing the risk of a crash, possible damage to the O-ring seal and fuel rail crossover hose can result in leaking of fuel and increase the risk of a fire, the driver’s side airbag inflated curtain (SABIC) may have a loose or missing rear mounting bolt that may alter the airbag inflated curtain deployment increasing the risk of injury, and the radio has software vulnerabilities that could permit third-party access to certain networked vehicle control systems. 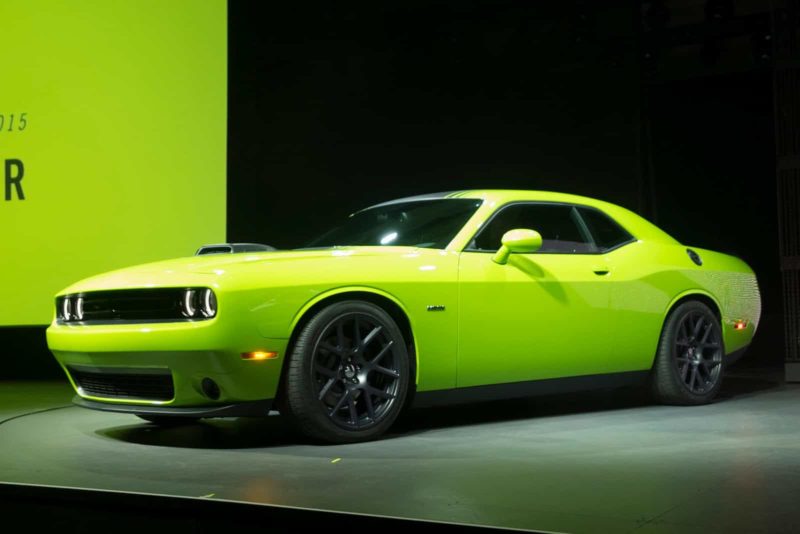 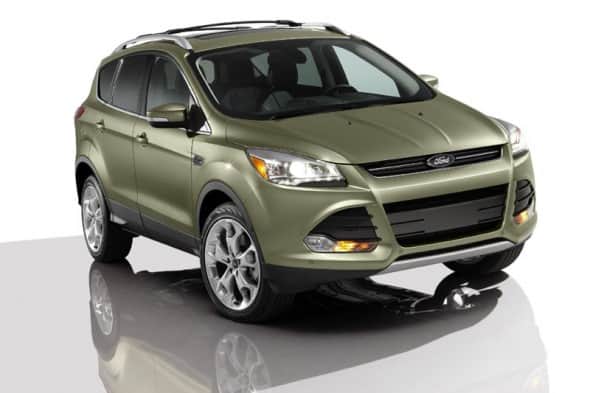 There are a number of complaints about the Jeep Wrangler concerning leaks through the doors, windows, vents and roof; vibration and noise at high speeds or while braking; and dashboard warning lights that do not turn off. 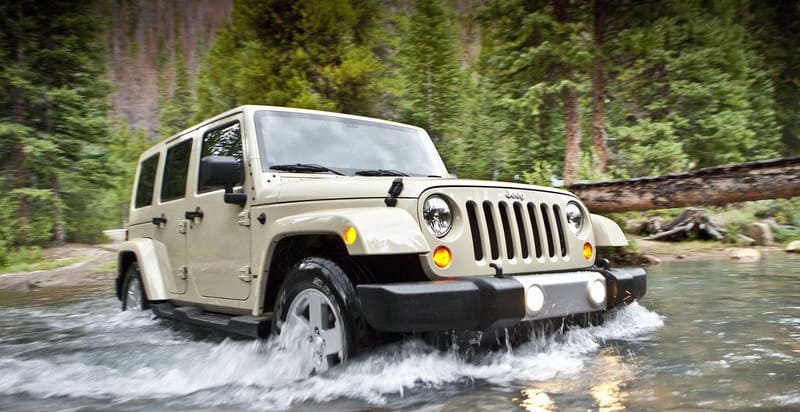 There are a number of complaints concerning airbag deployment; power liftgate control module short circuit due to water entering the module; radio with software issues that permit third-party access to networked vehicle control systems; possible misrouting of air conditioning suction and discharge hose causing the hose to contact the exhaust manifold causing the risk of a vehicle fire. 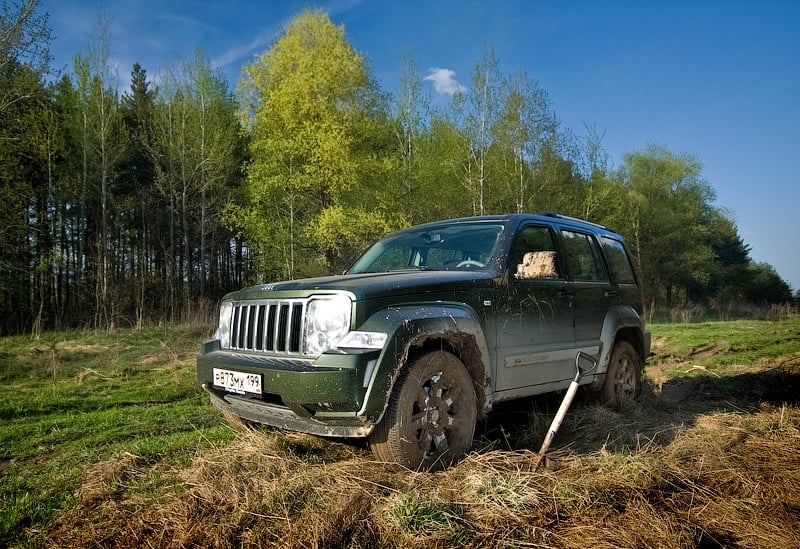 
Top 10 Best 2 Door Cars Ever Made (And 5 Worst)
The 7 Fastest And Weirdest Cars and Their Ads of the 1970s!
Hyundai Celebrates Earth Day with K-Pop Group BTS and Global...
7 Odd Ball Cars That Could Only Come From The '60s
69 Pontiac GTO Resto-Mod
11 Production Cars Producing the Most Torque