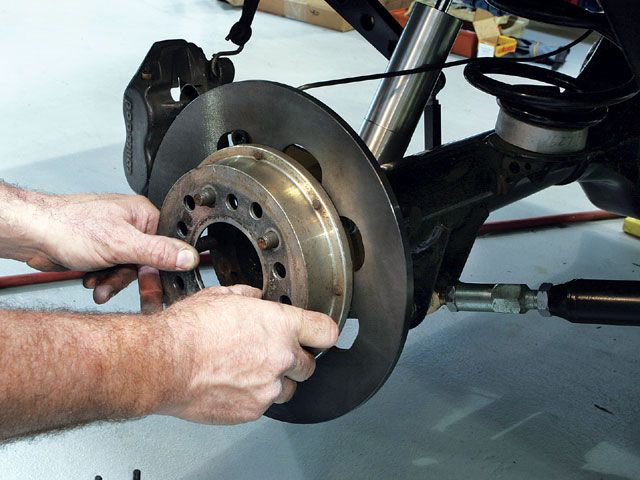 Most drivers have horror stories about mechanics ripping them off. But some aspects of auto repair and maintenance are apparently more prone to price gouging than others. Gear Heads spoke to automotive experts to find out how unscrupulous repair shops might be swindling us. 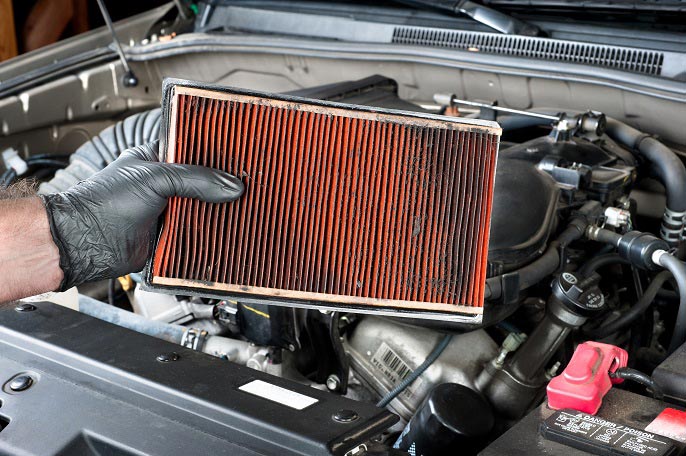 Almost every expert we spoke to put oil changes towards the top of their “rip-offs” list.

“Some mechanics and dealerships may advise an oil change as early as 3,000 miles, but changing the oil that soon is unneeded, as today’s oil is purer than it was even a decade ago,” said Richard Reina, Product Training Director at CARiD.com. “Many modern cars only need oil changes every 5,000-7,500 miles.”

“Shop around and actually look at the cost of oil and filter. Sure, the shop does have to make money from the labor, but asking $50 for 4 quarts of oil and a basic filter is a bit excessive,” said Shawn Miskelley, owner of Preventative Maintenance Repair in Illinois. “And don’t get brand-specific … Most of your oil is going to perform equally, the name on the bottle just means you’ll get charged even more.”

While most auto shops pay just a little more for synthetic than for standard oil, they may charge up to five times as much for a synthetic oil change, Miskelley added. 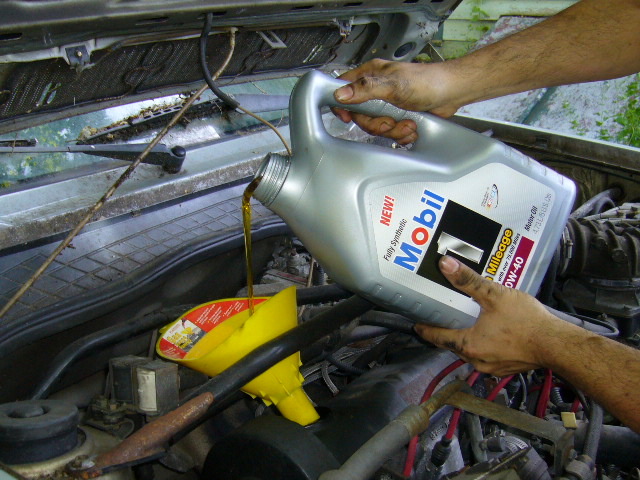 Dishonest mechanics may charge for a premium part while actually installing something cheaper.

“Chances are there any part store will list several types, the cheapest will be the house brand, while more pricing goes up with the quality of the part from there,” said Robert Moore, Editor-in-Chief for TopSpeed. “It’s quite common to see someone charged for a premium [part] while they really get a house brand.

“The worst part is, the repair shop can still offer the same warranty that comes with the premium part because most chain parts stores don’t question warranty returns all that often – especially not for the cheaper house brands.” 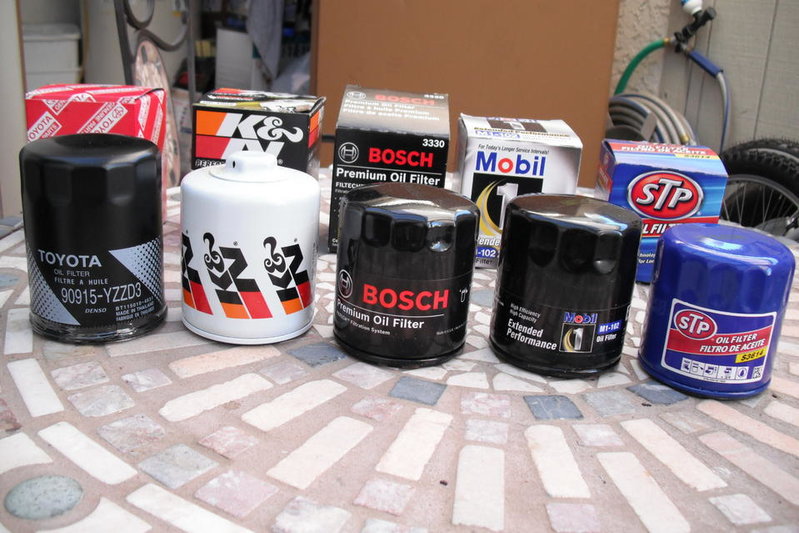 “On average, brake pads should be replaced about every 50,000 miles. A mechanic may take advantage of your need for a simple brake service, such as changing the brake pads, by telling you that you need additional repairs,” said Steve Smyth, District Manager at Cincinnati-based Smyth Automotive.

“In this case, it is best to get a second opinion. Better yet, find a reputable mechanic before you need one by asking for recommendations for a trusted repair shop from friends and family.”

Or consider doing your own brake jobs. Both disc and drum brakes are relatively easy to work on and learning to do so (safely, of course) is worth it in the long term.

“Fear can be the mechanic’s friend here,” said Miskelley. “As soon as you feel that slight vibration in your steering wheel, the mechanic makes it seems like the whole front end of your car is just about to fall out. In reality, most of the time it is something simple such as a bad tire, brakes, or something else along these lines.”

If a mechanic who you don’t fully trust tells you that your vehicle needs tie rod ends or ball joints, yet your car is still controllable and not making scary sounds, seek out a second opinion before forking-out for a potentially unnecessary repair. 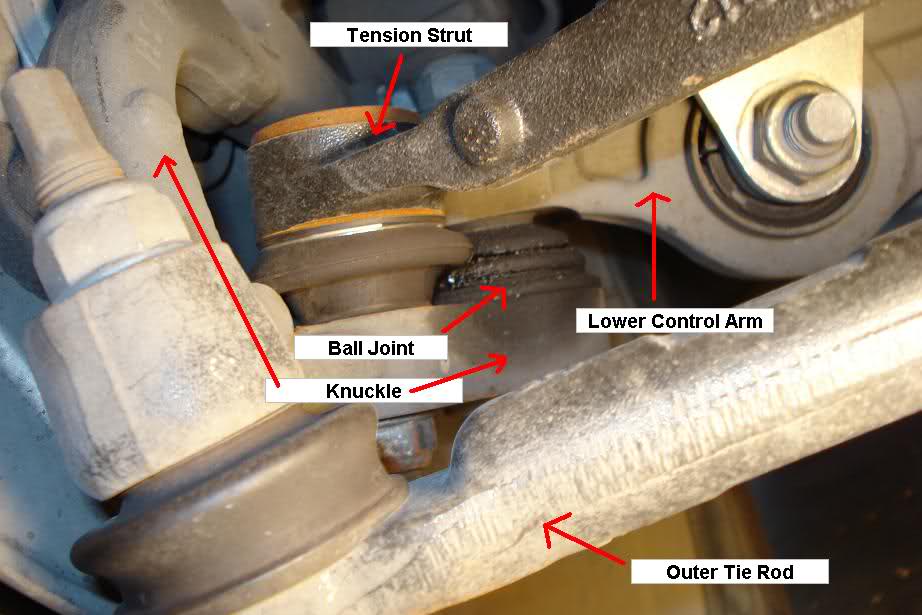 Most repair shops get parts at a substantial discount because they buy in high volume. But not all pass these savings along to their customers (and may even charge more for a part than national chain store prices).

“Some shops keep it fair and mark things up 10 or 20 percent, but I’ve seen some smaller shops – shops that are privately owned and aren’t heavily governed by a large entity – that will mark prices up as much as 200 or 300 percent,” said Moore.

“They get a set of shocks for 80 bucks and charge the customer $300, plus labor, making a simple shock replacement (on some cars anyway) cost as much as $500 when really it took an hour worth of labor and $80 for parts.” 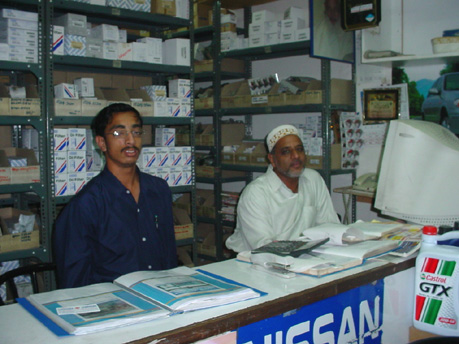 A transmission rebuild is not always cheaper than a replacement, cautioned Miskelley.

“Sometimes [rebuilds] are worth it – if you can’t find another with similar mileage, the transmission is on back order, etc.,” he said. “However, sometimes, it costs just as much to get a used or even a new transmission as it does to have the transmission rebuilt! Always be wary of used parts – if it sounds too good to be true, it probably is – but do some cautious shopping before shipping your transmission off for a rebuild.”

Shady shops may even scare you into an unneeded rebuild by showing you metal shavings found during transmission service (which may be no more than normal) or by “creative” interpretation of fault codes. 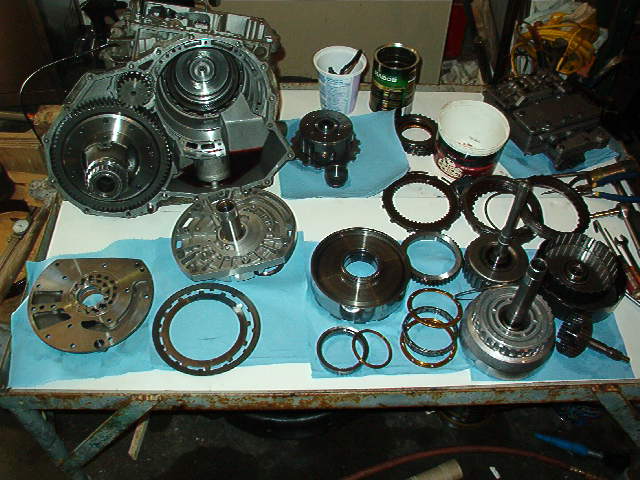 Mechanics’ labor rates can vary wildly from shop to shop, even within the same neighborhood, so shopping around is crucial.

“Some states limit the amount a shop can charge for labor, but others don’t. A shop on this block may charge $80 per hour, while another shop across the street charges $120 per hour,” Moore explained. “Most of the time, labor estimates are based on book times provided by manufacturers, but it’s not uncommon for mechanics to pad those hours to make a little extra money.”

This is more common at smaller shops that pay mechanics commission rather than larger facilities or dealer networks which pay by the hour, Moore added.

“Oftentimes you go in for a simple repair or a routine oil change, and the mechanic insists that you have a dirty air filter,” said Smyth. “First, make sure you understand which air filter they are talking about and/or showing you. And, also be aware of when filters need to be replaced.”

There are two types of air filters in a car.

“The engine air filter, which keeps dust and debris away from your car’s main moving parts, should last one year or about 15,000 miles,” Smyth explained. “The cabin air filter that’s attached to the car’s HVAC system should last between 15,000 and 20,000 miles. You can buy both types of filters at an auto parts store and probably install them yourself when it’s time.”

Disreputable auto shops may even claim to have replaced a part when they really haven’t.

“One example I’ve seen in person was a mechanic that was working on a misfire issue on a Ford Taurus,” Moore recalled. “The misfire was caused by a short in the wire leading to the coil packs, but instead of telling the customer this and putting together an estimate for labor and shop supplies, they told the customer he needs a new coil pack. The customer ended up paying just over $300 for a ‘new coil pack and 1 hour of labor’.”

Guard against this by soliciting second (or more) opinions – and remember that most states require repair shops to let customers inspect the parts that have been replaced.