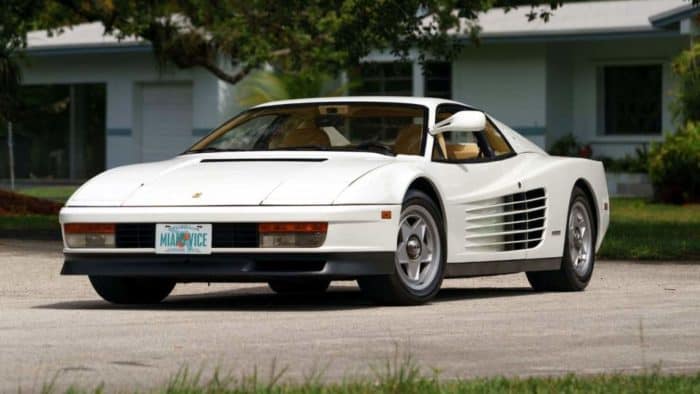 It is for sale. Again. Miami Vice 1986 Ferrari Testarossa has been having some serious issues with finding an owner. After it was stored back in 1990 (a year after Miami Vice concluded), the famed white Testarossa appeared in 2014 on eBay with an asking price of $1.75 million. No one bought the car. Then in 2015, it appeared at the Mecum Daytime Auction in Monterey, California. Still, nothing. 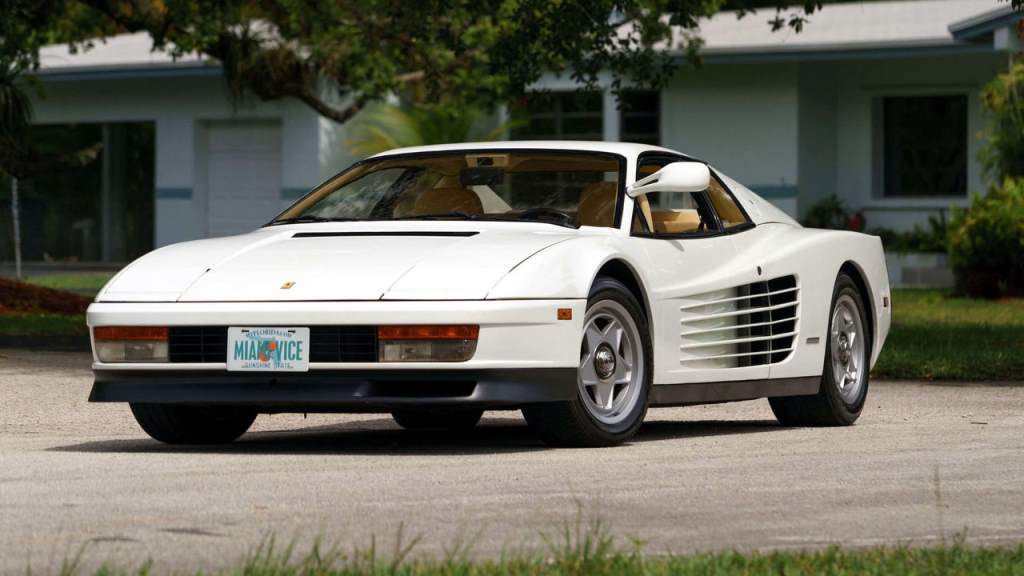 The owners probably believe that third time’s the charm idiom. The famous Hero Car from Miami Vice will hit the auction block of Barrett Jackson’s Scottsdale, Arizona, auction from January 14-22. We do not know what it will fetch (if it fetches anything considerable), but the car does not have a reserved price. It will have a new owner for sure. 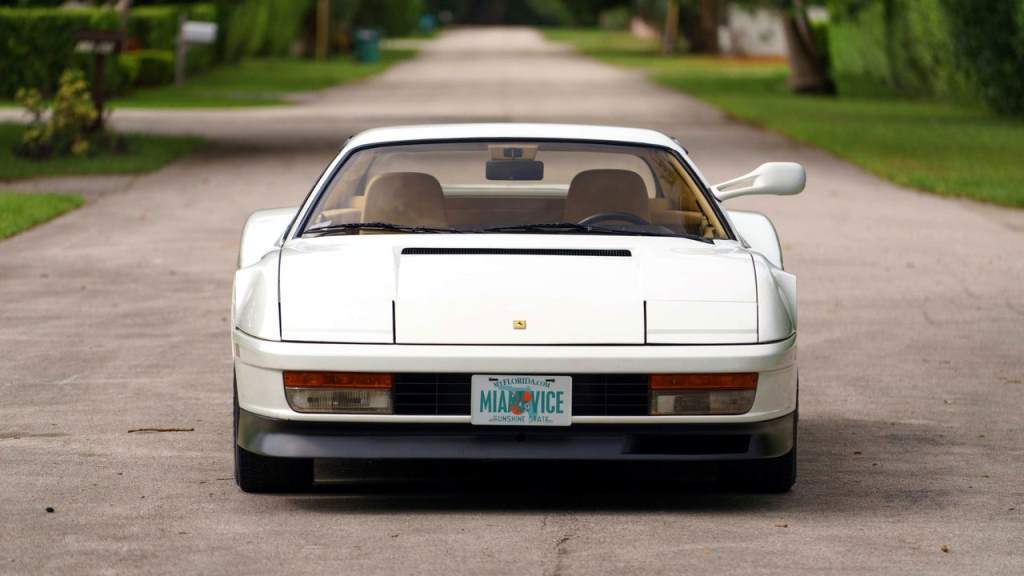 The story about the car is quite entertaining. After Ferrari figured out that Sonny Crockett used a replica of the Ferrari Daytona for shooting, the Italians sued. Then, they made a deal with the production. They had to blow up the Daytona on screen and in return, they’ll get two Ferrari Testarossa cars for filming. And it happened, only the cars delivered were in black. Michael Mann, a producer needed them in white so he could film night scenes the best way possible. Obviously, cars received a paintjob. 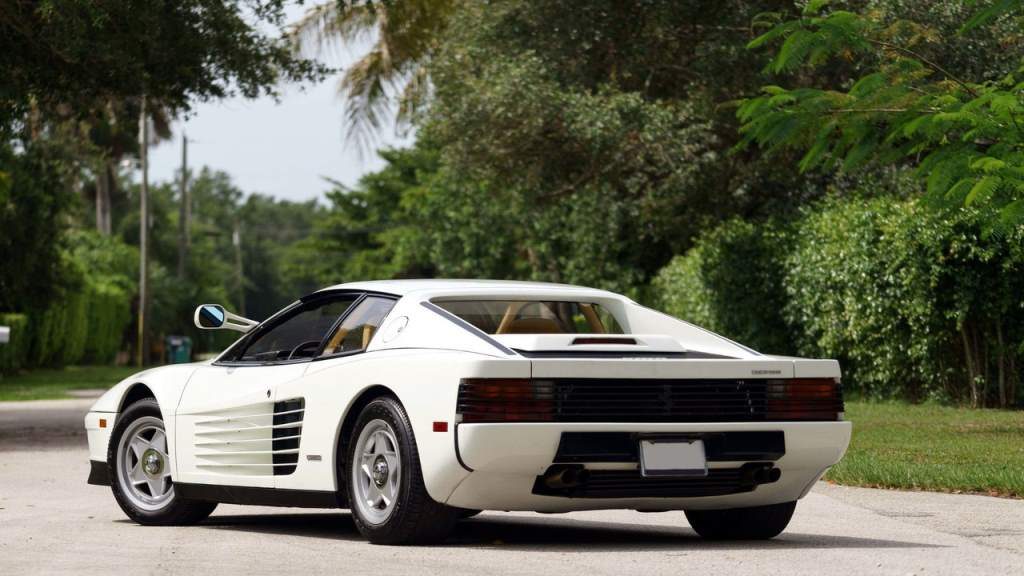 Proving the credibility of the car is the authentication from Ferrari North America and Ferrari Classiche. Also, it has Miami Vice registration plates, factory blueprints, and some other cool memorabilia. Of course, you can’t post a listing for the Miami Vice Testarossa for sale and not also offer proof and cool pop culture stuff to go along with it. 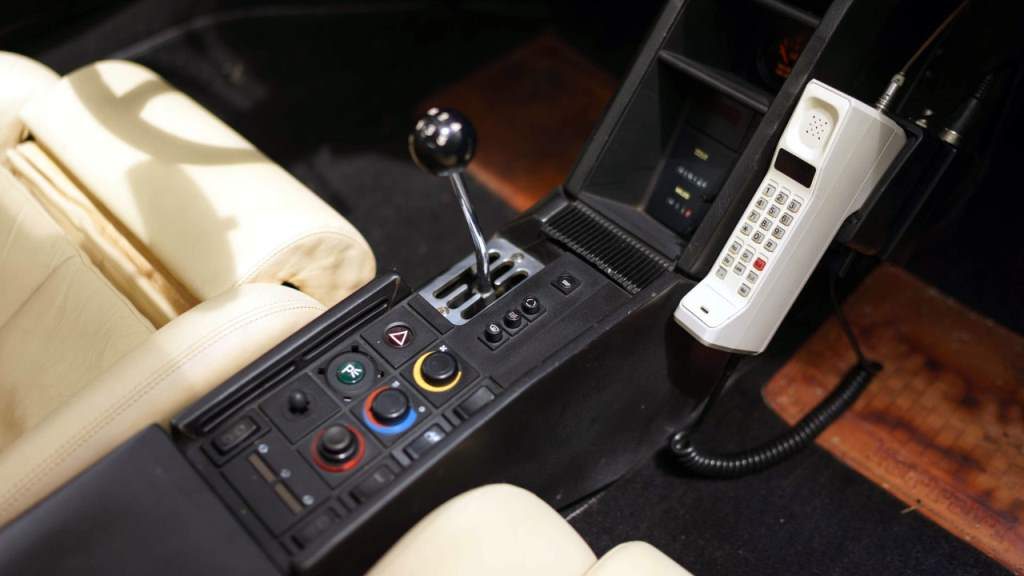 All in all, Testarossa managed to hit 16,500 miles over the span of 20 years. It certainly is a well-preserved machine with its flat-12 still purring like a kitten. This was a top-notch Ferrari back in its time. It had a 390 hp flat-12 engine, 5-speed gearbox, and great equipment including air-con, power seats, cruise control and more. Yet, it will possibly fall short of reaching the $1 mil mark on the auction. 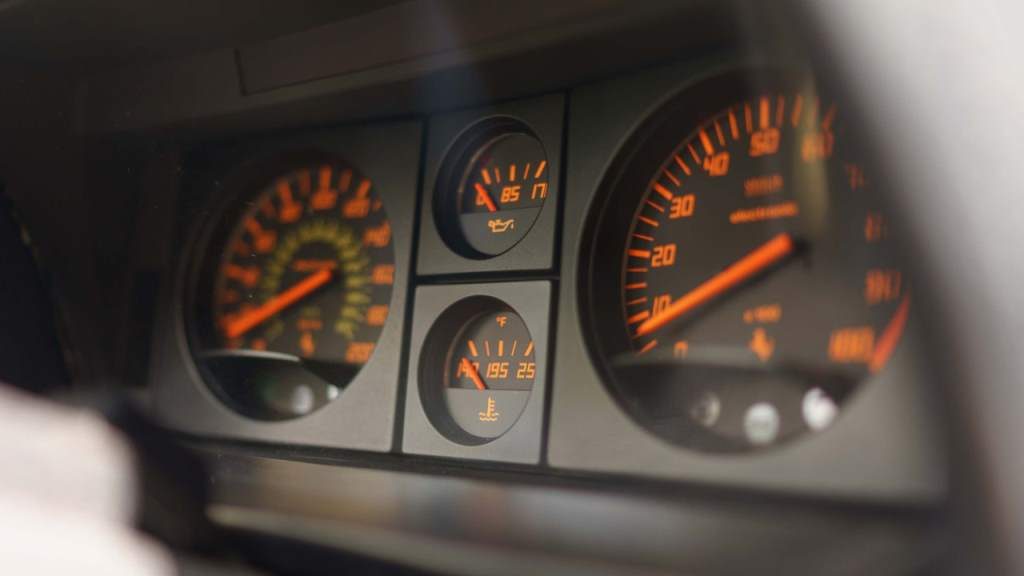 So, what does the internet have to say about it? Is there still love out there for a lonely Miami Vice Testarossa for sale or will the numbers fall flatter than its horizontally-opposed cylinders? We’re willing to bet there are plenty of collectors out there ready to snatch this thing up so don’t expect it to be sitting for long!

That said, movie magic can leave a prop car used and defeated so the real value of this car is not in what it can do but rather where it has already been. With Miami Vice far in the rearview mirror, we’d be surprised if this car came anywhere near $500,000 on the auction block. Many would assume this is a million dollar car, but in reality, it’s a relic fading from a time long passed.


One-Off Cruise For A Cause "Hope Edition" Shelby GT500SE To ...
Ford Performance Parts Winch By Warn Now Available For Most ...
Best of 2019 Lincoln
The Best Vehicles From Ram in 2020
The Best From Chevy in 2020
The Best and Worst Maserati Cars in 2020