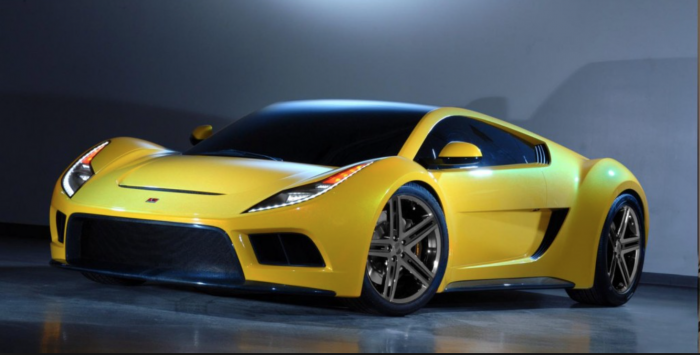 There seems to be a haze in the air when it comes to Saleen and what is happening to the iconic car company. Some think that the company is selling off the assets to their 15yr old S7, and that this is  a sign of the company having financial troubles and that it is soon to fold. Or that the company just isn’t what it use to be. So in order to clear things up, I drove out to tour their facility and see for myself what the heck was going on. 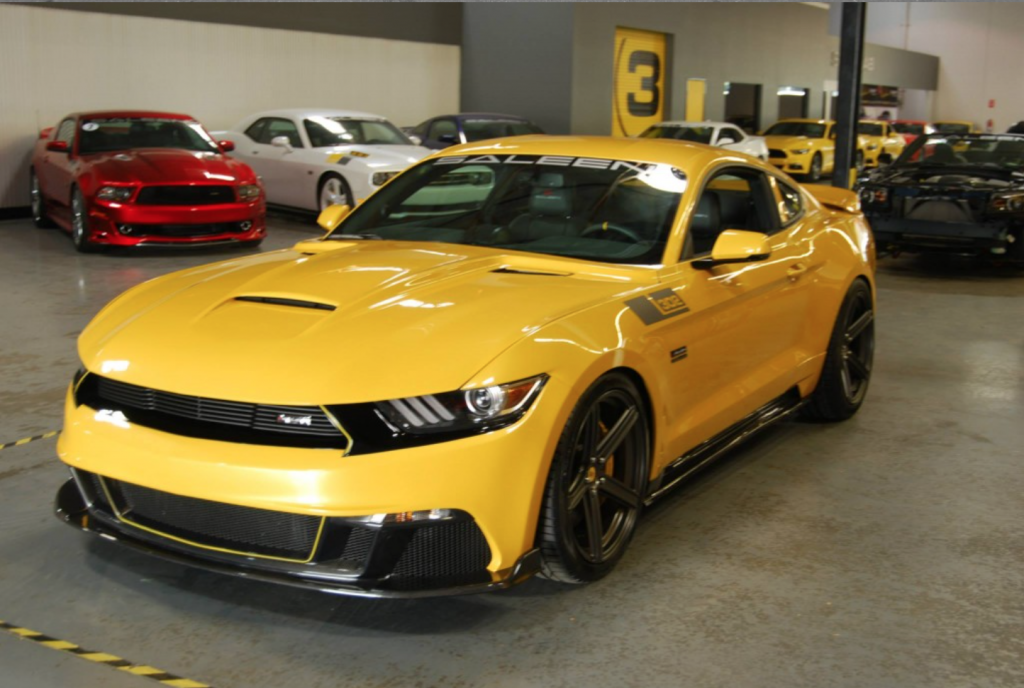 When I arrived at Saleen’s headquarters I was greeted by a welcoming staff that was more than happy to let me tour and question staff members as much as I wanted to. I questioned everyone from the mechanics wrenching on a Supercharger to their lead mechanical engineer, Steve Saleen and everyone else in-between. Here is what I found out. 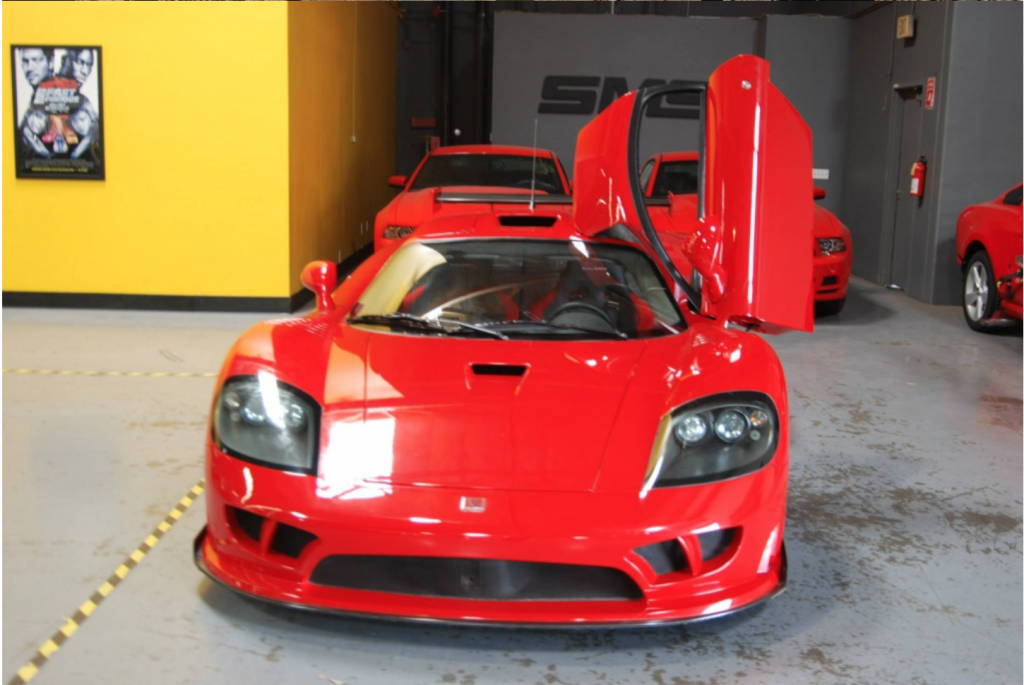 The company is performance driven in every sense, in the fact that Mr. Saleen allows his team to use the latest in technology in order to achieve results. Use of 3D printing, carbon fiber, carbon ceramics on an industrial level as well as the latest in design and engineering software lead me to believe that we will see a heavy use of state-of-the-art racing components in cars to come. Sven the lead-engineer is an engineer with an engineering background with Porsche and Fiskar and has a knowledge of electrical components making me curious as if a KERS system may be supportive of the in house twin turbo mid-engine mayhem that is being constructed. A secured area where Saleen is currently working on an American Supercar was the only “off-limits” area I couldn’t poke my nose in. Although they wouldn’t allow my curious self to enter this restricted area, I did get to sit down and talk with Steve Saleen and his lead engineer Sven about the project car and future projects.

Steve told me that his new project would bring the Supercar spotlight to America and his company would build a mid-engine car to rival anything on the road today. Now that is a bold statement that shows he is working on something legendary.  Well guess what, legendary vehicles in this day & age take massive amounts of engineering, research and development especially when built in-house and all that comes at a price.

Yes the company needs funds, every company does and you have to not only raise capital to build such a monster but to also test it and perfect it and get through the litany of Californian “red tape”. The Saleen company has been troubled with financial woes and had a sort of corporate coup d’é·tat in the past just like every auto manufacturer, yet the company still remains to not only be in business but to be spearheading a successor to the iconic S7 with Steve back in the captain’s seat.

Here is the deal, I have grown up watching and drooling over Saleens and the S7 is one of my all time favorites. I want this company to not only maintain it’s legacy but to thrive. Am I biased, probably but it is because I have seen what this company can accomplish when given the benefit of the doubt. Steve Saleen has a very capable team with a long list of past accomplishments and stands for all things GearHead so yes I have to say that I wish the company well and hope to test out future cars the way his lead engineer and I did, when we stole Steve Saleen’s personal GTX and did burnouts in it.  (Sorry Steve).