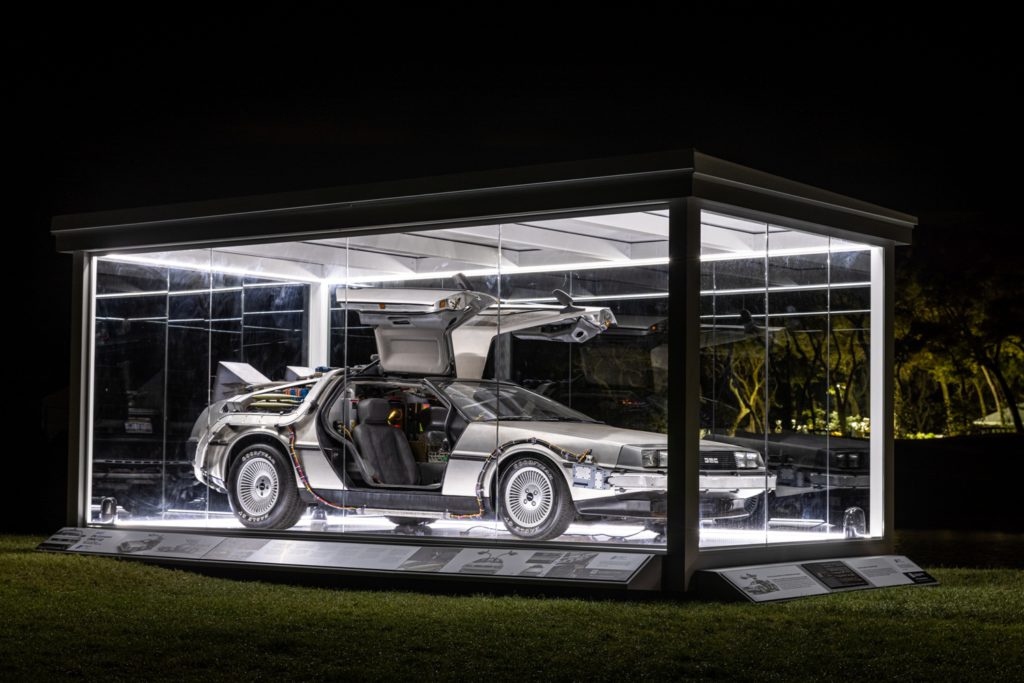 Hagerty, best known as an insurance company for classic cars, boats, and other conveyances, recently announced the creation of the Hagerty Drivers Foundation. This foundation will serve as a focal point for their philanthropic work, including recognizing historic vehicles in partnership with the U.S. Department of the Interior.

Hagerty has been focused on celebrating car culture through the sponsorship of many charitable organizations for years. They initially formed the Hagerty Fund in 2003, which evolved into the Collectors Foundation in 2005. The insurance giant seeks to honor the American car culture, expand educational options for youth, and recognize industry leaders. With the creation of the Hagerty Drivers Foundation, the company hopes to expand those efforts.

The HVA initially served as a legislative watchdog, helping to endorse state and federal legislation that supported classic car ownership. Those efforts evolved in 2014 when the Hagerty Drivers Foundation selected the first cars for the National Historic Vehicle Register.

The register is endorsed by the U. S. Department of the Interior and serves to recognize and honor vehicles that are of historical significance. Diane Parker, the Hagerty Drivers Foundation vice president, explained that a car has to meet one of the following four historical criteria to be selected: 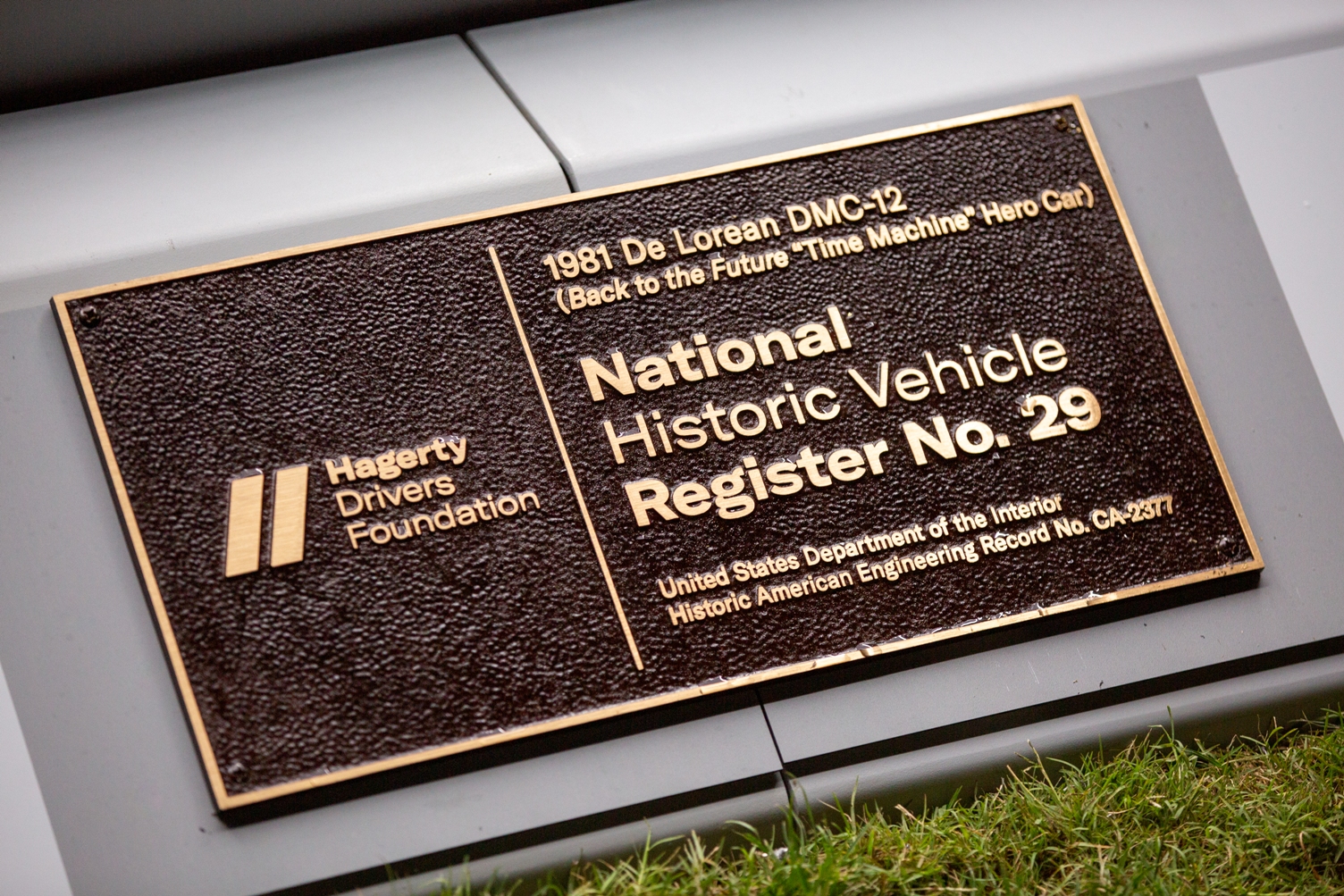 Once selected, the car is transported to the foundation’s national lab in Allentown, Pennsylvania, where it is laser measured, photographed, and cataloged. Then the staff helps research and collect supporting documents that help show the historical significance of that car. The records are finally stored and registered in the Library of Congress for future generations.

Unlike some awards where a specific year and make of a car are honored, this recognition is only bestowed on a single, specific car and not the entire fleet of similar models. Of the 29 cars presently on the register, twenty-six are still owned by the same owners.

As Parker noted, “Nothing has been so transformative to American history than the automobile.” Yet, Parker stated that under the Preservation Act of 1966, over 180,000 buildings, bridges, and landmarks have already been recognized as being historically significant. Regretfully until the formation of the register, not one automobile had been so honored.

Each year, the newly registered cars are displayed in Washington D.C. at the annual Cars at the Capitol. This free event gives the public a chance to see these historic vehicles up close and in person. This September, four cars will each get their time in the display, including the latest vehicle added to the register. 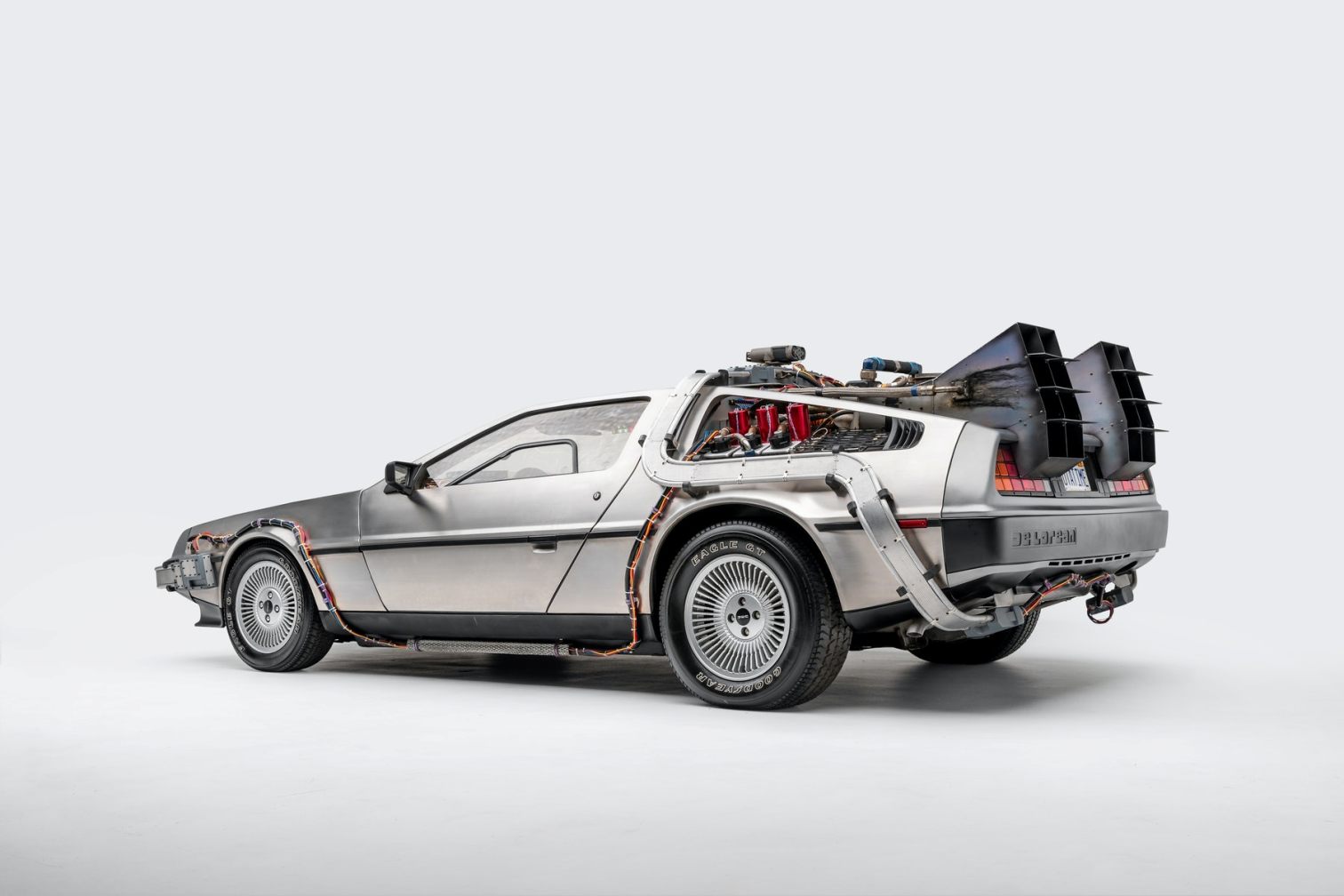 The 29th car selected for the register is an instantly recognizable one — the 1981 DeLorean DMC-12 that starred in the 1985 movie, “Back To the Future.” This car was the “hero car” used for most exterior shots, while the film crew used another car for stunts and a third for interior car scenes.

The car had been restored for Universal Studios and presently is on loan to the Petersen Museum in Los Angeles. At the time of production, the DeLorean DMC-12 was a groundbreaking two-seater clad in stainless steel and utilizing gullwing doors. When it debuted in “Back to the Future” as a time machine, the vehicle solidified its place as an American cultural icon. Plenty of DeLoreans have been altered to look like Doc Brown’s ride, but this car is the real deal.

By recognizing these historic vehicles, Parker hopes that “we can shape the future by celebrating our past.” In addition to the DeLorean, one more vehicle is slated to be recognized before the September 2021 display in Washington D.C. Which car would you suggest?