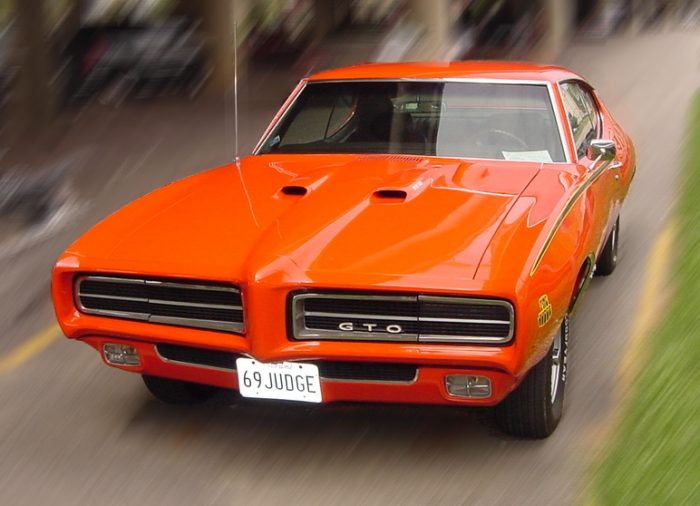 Horsepower is often the first thing coming to mind, especially when performance-oriented cars are concerned. Horsepower, however, isn’t as one-way track as people would think it to be. There are multiple ways of calculating the figure, and they mostly yield different results. Removing the wheels, for instance, adds around 15% more to the final output. Open-exhaust system allows for the better airflow, hence produces more power, and so on. Things are more or less standardized now, but that wasn’t always the case. In fact, even now manufacturers often decide in which way to advertise performance on their own. This is the reason we have so many cars that actually develop way more horses than official figures would suggest. Reasons for downgraded hp advertising are numerous, but lower insurance costs and more favorable NHRA drag classification used to stand on top of the list back in the day. 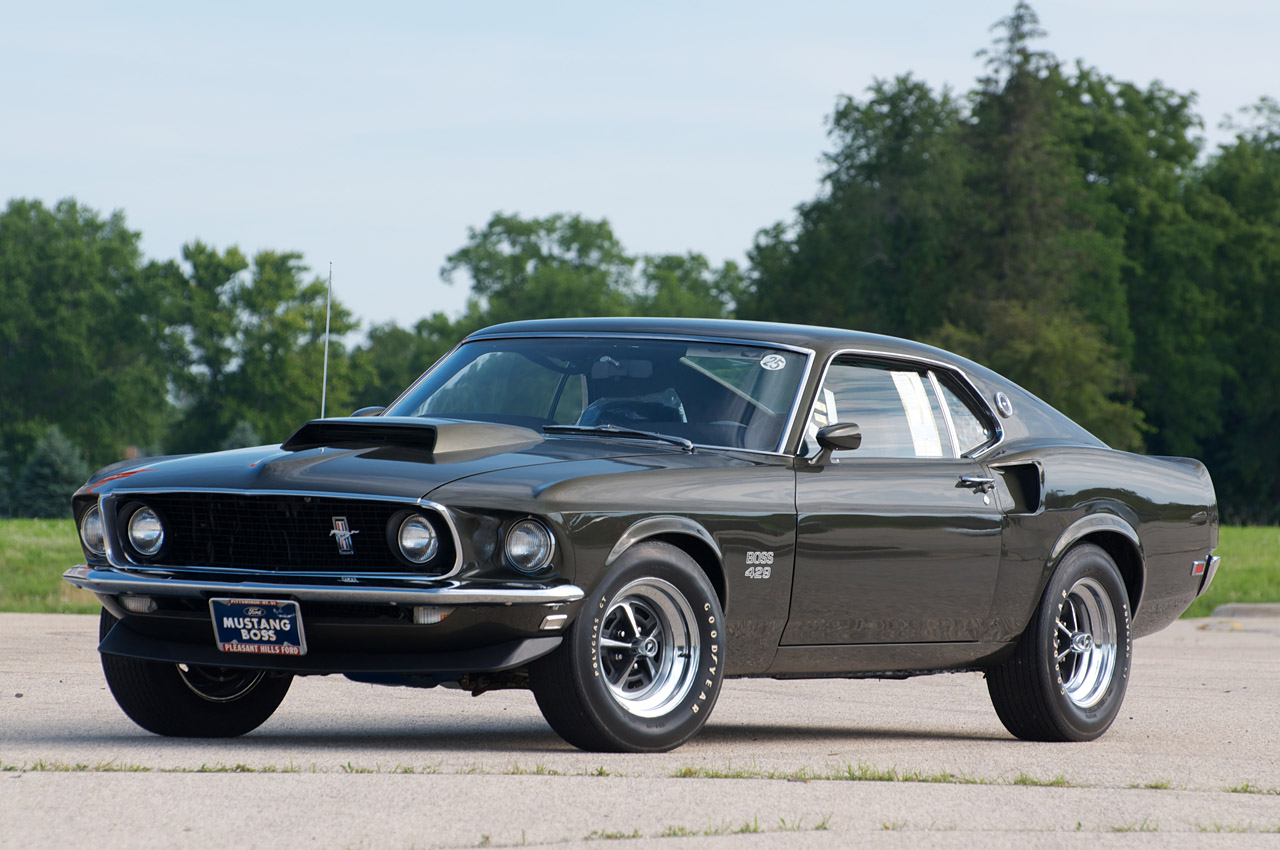 We won’t delve too deep in the matter this time as all is explained here already. We will, however, bring you 10 falsely advertised cars in terms of their respective power outputs. They have all been underrated to some extent – some more, some less. Reasons are yet again numerous, but they don’t really interest us. What does interest us here, are the raw horsepower figures – those that were advertised, and those that these 10 cars actually made in reality.

Although power measurement has been regulated by the Society of Automotive Engineers (SAE) for years (rounded off in 2004), newer cars still manage to surprise us. For instance, 2013 BMW M5 officially produces 560 horses which is plentiful indeed for such a car. However, when people over at iND Distribution measured 527 wheel horsepower on the dyno, they figured out their stock BMW M5 must make more than what was advertised. Add around 15% more to their figure and Bavarian sports sedan fitted with 4.4L twin-turbo V8 actually makes more like 600 horses. 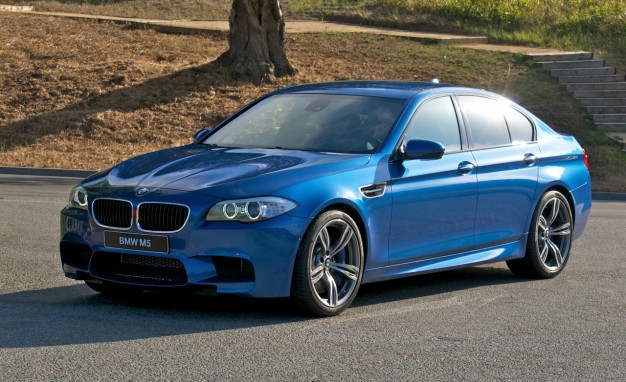 Some of the most underrated Darts were fourth generation ones with Mopar 340 engine and 4-barrel carb on the side. The engine was advertised with 275 horses at 5,000 rpm, but no one actually believed that. In truth, Chrysler’s LA made more like 320 ponies at 5,600 rpm. Sure, there were stronger Darts than that, but none more underrated than them. Apart from being standard with GTS models, Mopar 340 was optional with Swinger Darts. The same engine appeared in other models across Dodge and Plymouth brands, and was underrated there as well. 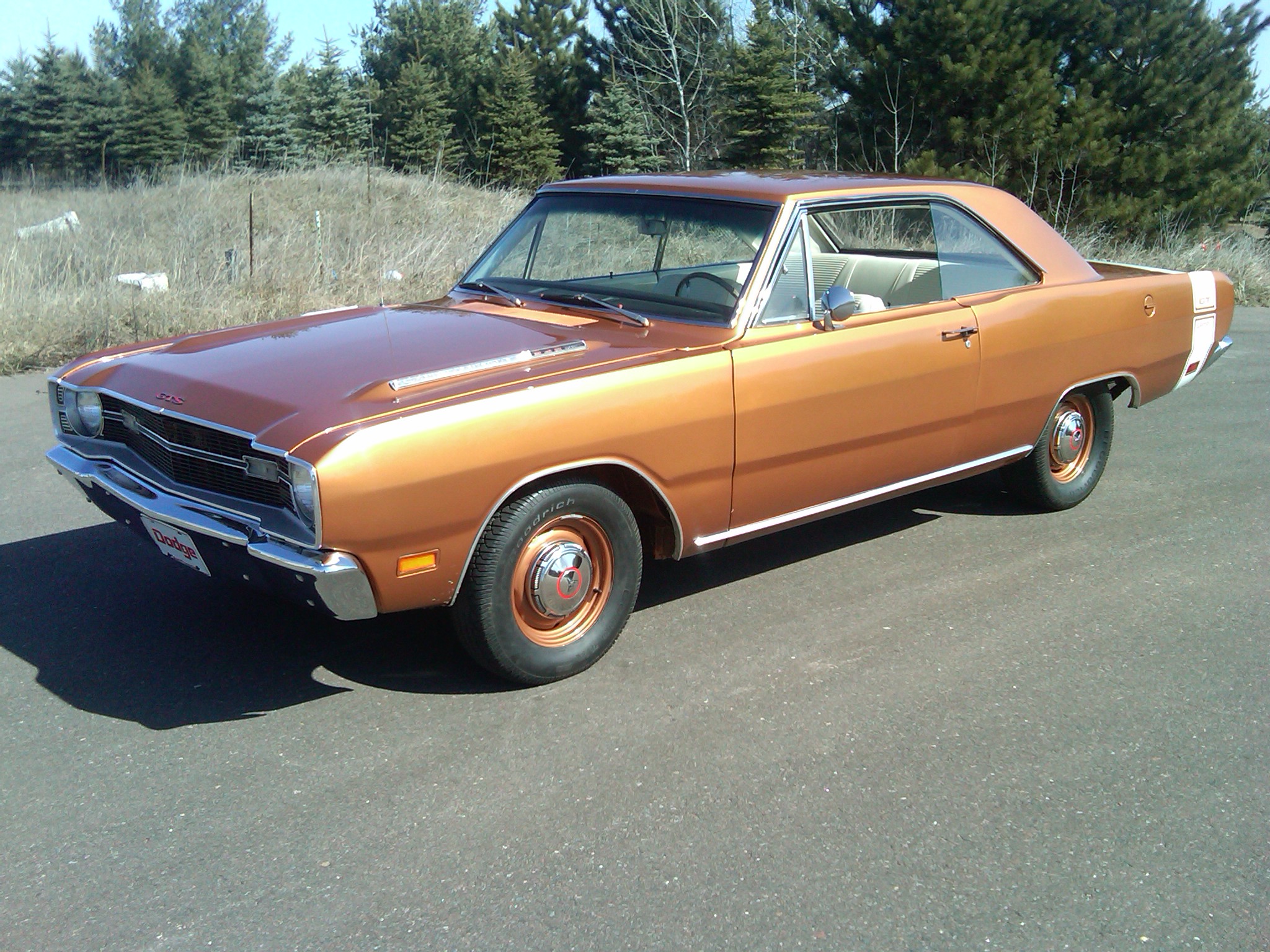 It’s probably fitting that most famous of GTO’s is also the most underrated one in terms of engine power output. 1969 Pontiac GTO The Judge was offered with either 366 hp Ram Air III or 370 hp Ram Air IV engines. Although advertised as such, Ram Airs delivered much more than that. Their actual output was more in the region between 400 and 410 horses. Even Ram Air II models from year before were likely packing more heat than 366 hp advertised thanks to the new cylinder heads, revised compression and a higher-lift cam. Another hint of Ram Air’s underrated status is the fact that it only delivered 325 ponies in Pontiac Firebird. You’ll remember that manufacturers were often limited to no more than 1 hp per 10 pounds of weight back in the day, and Firebird was lighter than the GTO – hence the difference and rather selective horsepower advertising. 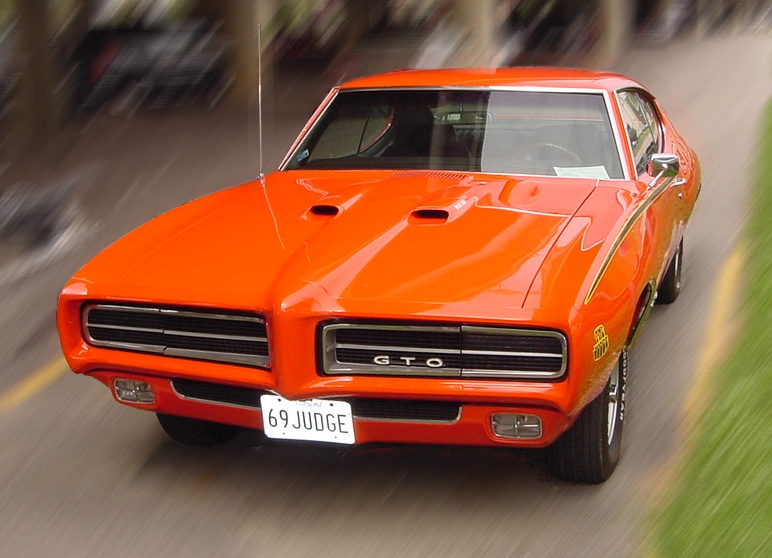 Mach 1 performance package is making a comeback for 2018 it would seem, but let’s reflect on classic Mach 1 Mustangs here. They were among the strongest Mustangs back in the day, and had a healthy run between 1969 and 1978. Ultimate Mach 1 Mustangs were fitted with 428 Cobra Jet V8s which delivered 335 hp at 5,200 rpm in ’69 and ’70, and 375 ponies at the same rpm in ’71. Need I say more? Well, I do. Even 375 wasn’t the exact figure as extremely underrated Cobra Jet likely generated as much as 410 horses at 5,600 rpm. That’s close to 100 horses away from initially advertised figure. 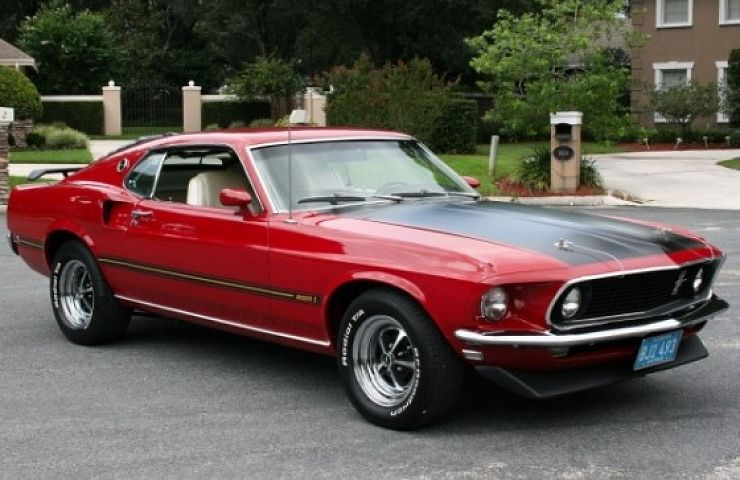 It’s no secret that even ’68 and ’69 Gran Sports were advertised with lower power output than they actually had in order to keep the insurance premiums at correspondingly lower level. It was in 1970 that Buick’s 6.6L 400 V8 was replaced with 7.4L 455 V8, and Stage 1 package started packing 360 ponies. Even the old 400 managed to deliver 350 horses, so there’s really no need to specifically make a point of how the 455 was underrated. Instead of the advertised 360 horses, it likely delivered around 420 horsepower. Same goes for GSX introduced in 1970. 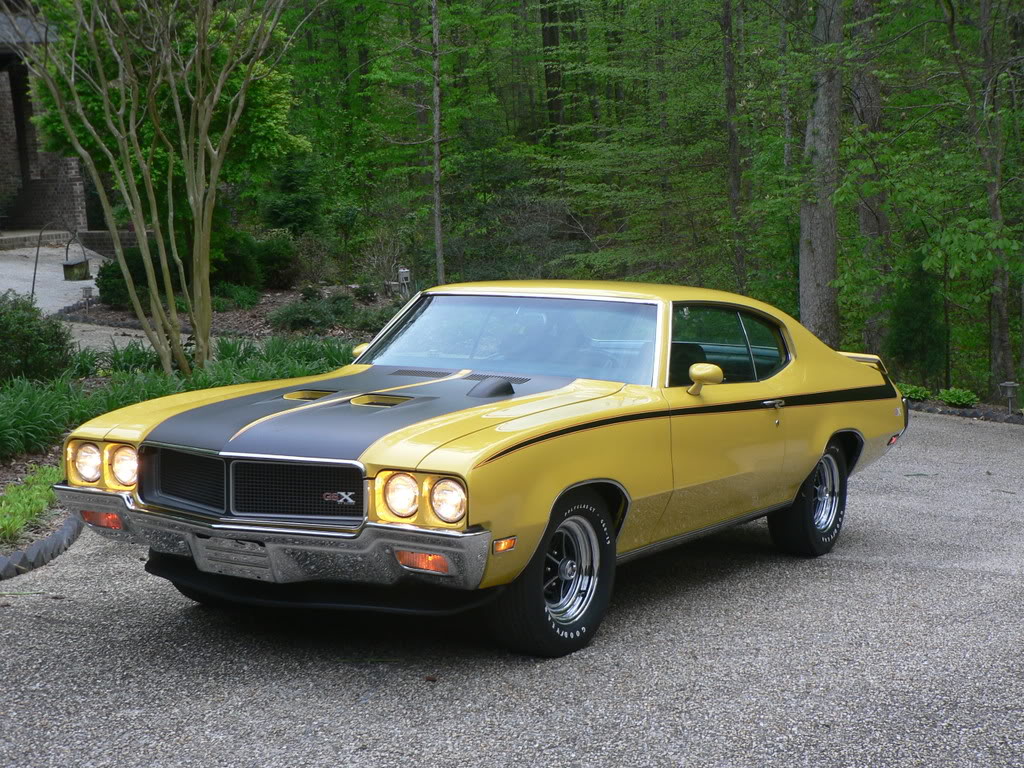 We could have gone with any Japanese car with around 300 horses produced between 1989 and 2005. It was an agreement between Japanese automakers to limit all domestic market performance cars to 276 horsepower that makes us say that. Needless to say, some of these cars made more, but not officially. Skyline GT-R R32, R33 ,and R34 all yielded at least 320 hp. Did you expect anything less from the twin-turbo straight-six? 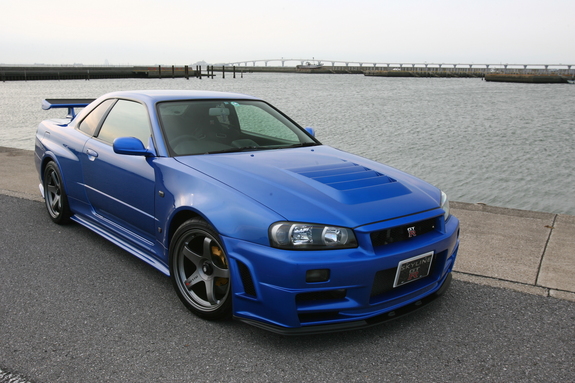 Second generation of 442 saw the introduction of 455 ci 7.5L v8 engine. It delivered anything between 325 and 390 horses depending on transmission and engine setup. It was in 1970 when Oldsmobile 442 reached its peak with 370 horsepower W-30 option for the 455 Olds V8. That exact setup managed only 350 hp the following year which made us wonder what it’s true output was. The answer can be found somewhere close to the 440 hp mark. 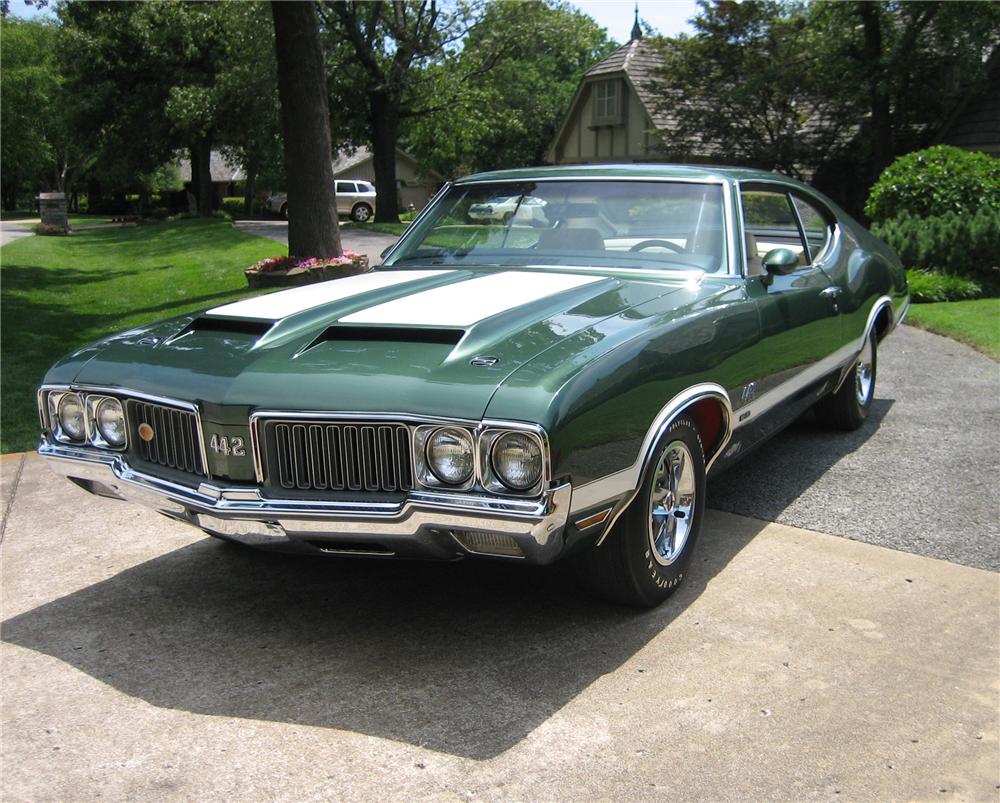 Although we already listed one Mustang, it would have been utterly unfair not to mention arguably the most famous (non Shelby) Mustang – the Boss 429. It was only in production for two years, in ’69 and ’70, but wasn’t restricted by the upcoming regulations. Although not restricted, Boss 429 was still highly underrated. I don’t know how people down at Blue Oval expected us to believe their biggest Mustang engine to date only delivered 375 hp. In truth, it made around 420 horsepower. Similar can be said about other Boss-branded Mustangs – the 302 and the 351 rated at 290 and 330 horses respectively, while they actually produced 310 and 360 ponies. 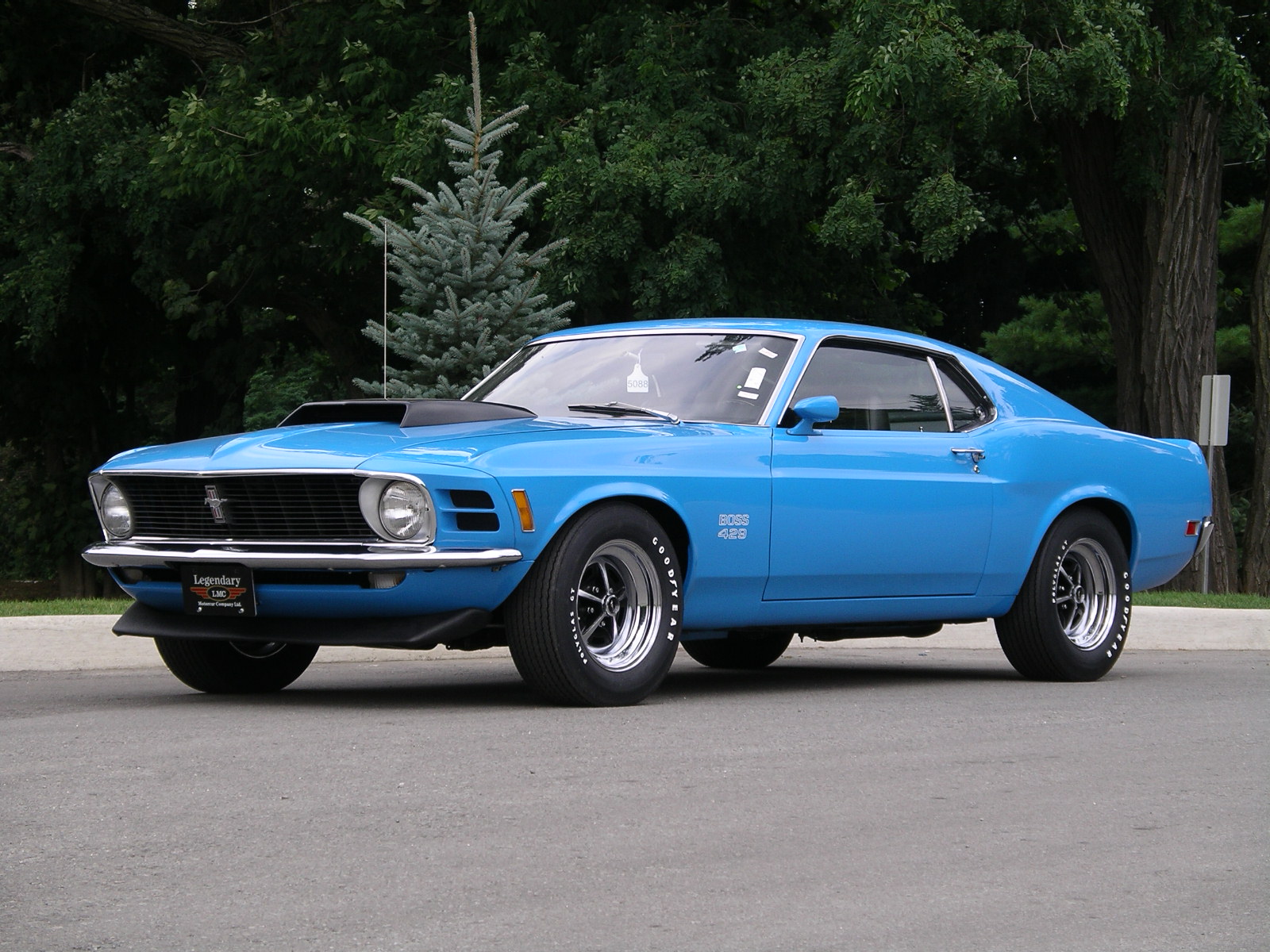 Not only regular Barracudas, but Hemi ‘Cudas too were extremely underrated. They first appeared in ’68. but weren’t made for public roads. In 1970, however, that injustice was straightened out. Hemi ‘Cuda is still considered one of the most powerful muscle cars of all time, and that’s only half the truth. Advertised making 425 horsepower at 5,000 rpm, 426 Hemi powerplant actually produced 470 horses at 6,000 rpm or thereabouts. 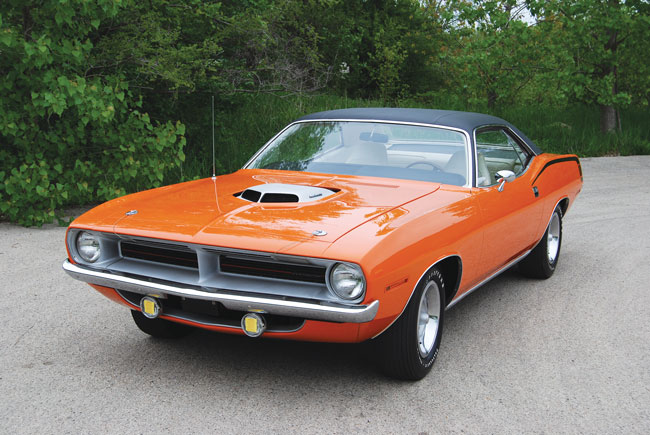 At first they were a myth, but now we all know of them. Early 1967 through 1969 Corvette Stingrays weren’t exactly what general public perceived them to be. Zora Arkus-Duntov knew that very limited number of them would be produced (216 to be more precise), so he wanted to see as many of them as he could at the racetracks. Highly modified 427 ci V8 was thus marketed with 435 horses. In truth, the engine likely made well north of 500 horsepower. Maybe even 580 ponies with the proper setup. 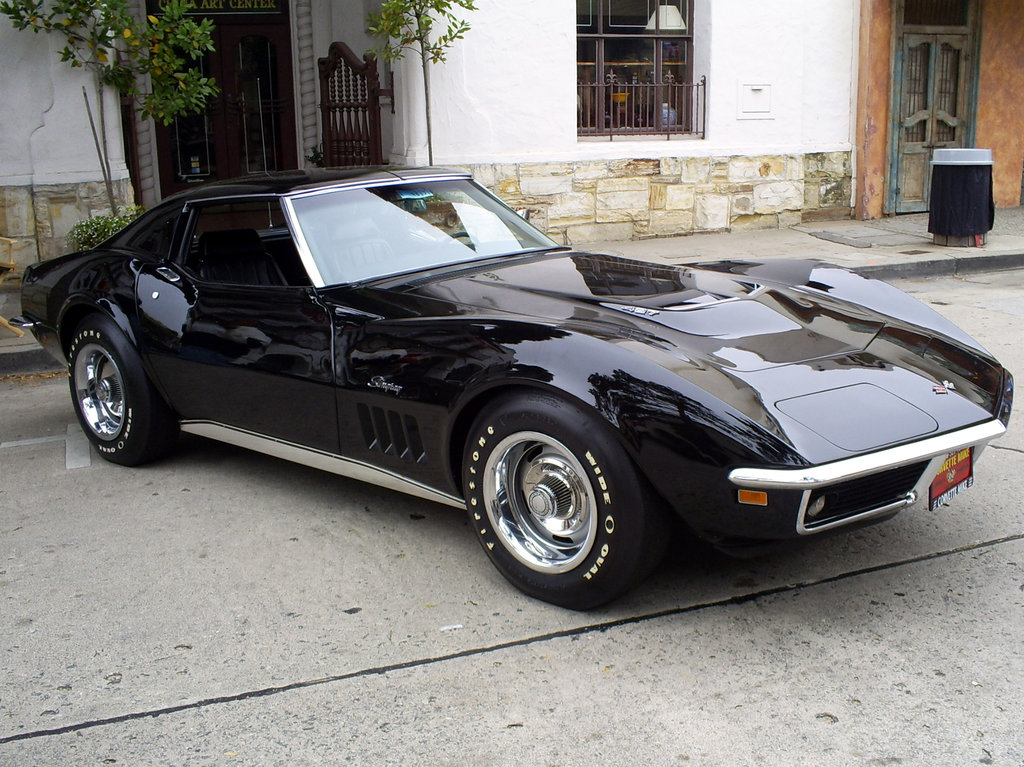