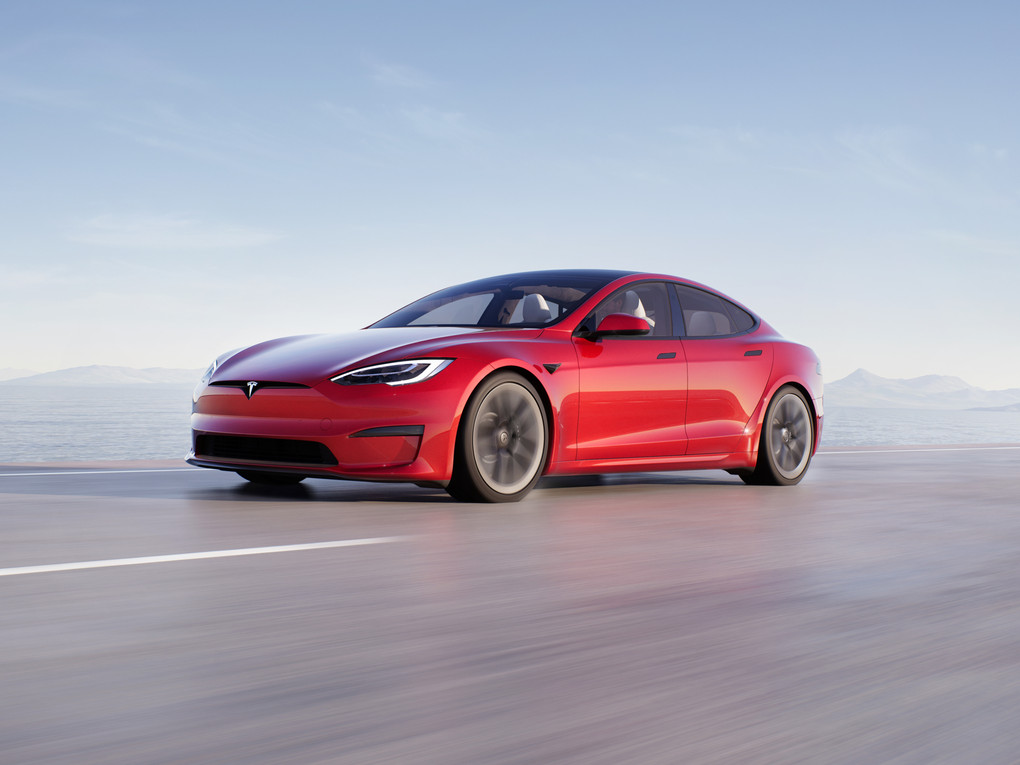 With the number of fatalities potentially linked to Tesla Autopilot crashes growing, federal regulators have launched an expanding series of probes targeting Tesla and its semi-autonomous system.

According to information provided to the Reuters news service, the National Highway Traffic Safety Administration has opened eight new investigations since March. That brings the total number of safety probes into Tesla to 30, of which 24 remain ongoing. Ten people have been killed in U.S. crashes that could have involved the driver assistance system, which has become the source of growing controversy.

“It seems like every other week we’re hearing about a new vehicle that crashed when it was on Autopilot,” Senate Commerce Committee Chair Maria Cantwell said on Wednesday.

The Tesla Autopilot system has been controversial since it was first launched in 2015. It is one of a growing number of semi-autonomous technologies intended to assist drivers in various ways, such as helping a vehicle hold to the center of a lane or maintaining a safe distance in traffic.

Some manufacturers – such as General Motors with its Super Cruise system – permit a motorist to take their hands off the wheel under limited circumstances. Tesla, however, advises drivers that Autopilot is “intended for use with a fully attentive driver who has their hands on the wheel and is ready to take over at any moment.”

That said, critics contend the company has downplayed its own guidance. For example, shortly after the technology debuted, Tesla CEO Elon Musk was seen in a widely circulated image driving on Autopilot while waving his hands out the window of a Model S sedan. This past year, the company launched a new version called “full self-driving,” which has drawn widespread concern.

In April, two men were killed in Texas when the Tesla they were driving was involved in a fiery crash. The police report initially indicated that no one appeared to be in the driver’s seat at the time of the accident.

Of the 30 potential Tesla Autopilot crashes that NHTSA has so far investigated, the agency has ruled out the Autopilot system’s involvement in three and so far published final reports on two, Reuters reported.

While NHTSA and the NTSB are focused on Tesla Autopilot crashes in the United States, several incidents overseas may have involved Tesla vehicles operating on the driving system.

But Tesla has also taken its share of the blame for other incidents investigated by both NHTSA and the National Transportation Safety Board.

One of the first Tesla Autopilot crashes was near Gainesville, Florida, that killed former Navy SEAL Joshua Brown in May 2016. In a final determination, regulators found that Brown was watching a video when his Model S smashed into the side of a truck crossing the highway. NHTSA faulted Brown for being distracted and noted that Autopilot failed to recognize the light-colored truck against a bright sky background. It concluded a “lack of safeguards” contributed to Brown’s death.

One of the problems with Autopilot has been its inability to monitor what drivers are doing. There have been numerous Twitter posts showing Tesla drivers apparently asleep while their vehicles operated in Autopilot mode.

Tesla Autopilot vs. Other Semi-Autonomous Systems

GM’s Super Cruise and Ford’s newer Blue Cruise, among others, use cameras to ensure there is a person in the driver’s seat but that they are looking forward, awake and attentive.

That’s one of the primary reasons why Consumer Reports ranked Super Cruise well above Autopilot in a recent shoot-out between the various and growing number of semi-autonomous driver assistance systems.

Tesla last month announced it was going to add a camera-based monitoring system to track the driver. But that news came out around the same time the automaker said it would no longer equip its Model 3 sedan or Model Y SUV with radar for the Autopilot system. Instead, it will rely solely on forward-looking cameras.

Eliminating sensors is an “extremely rare” move and one that Jake Fisher, a senior director at Consumer Reports, said he did not welcome. The influential non-profit warned that this was likely to impact Autopilot’s capabilities and said it would no longer give the Model 3 a coveted “Top Pick” rating. Both Tesla models also were downgraded by both NHTSA and the Insurance Institute for Highway Safety.

Tesla Autopilot Crashes Aren’t the Only Ones

Tesla Autopilot crashes aren’t the only ones that are linked to fatalities, however. An Uber-modified Volvo using prototype autonomous software struck and killed a pedestrian in Arizona in 2018. Regulators eventually pointed to two failures. The system didn’t see 49-year-old Elaine Herzberg as she walked a bicycle across the road. And the backup “operator” reportedly was watching Hulu on a portable video device when the crash occurred.

Uber was involved in another crash with one of its prototypes that triggered an NHTSA probe. The ride-sharing service has since sold its autonomous vehicle unit.

There also have been investigations looking into two crashes in which Cadillacs apparently were using Super Cruise. Another two probes involved a 2012 Lexus RX450H SUV and a 2017 Navya Arma. No injuries were reported in any of those cases.

For all things Tesla, go here.


Best 2019 Sedans
McLaren Artura Supercar: Electrified Without Weight Gain
The Best Of 2021 Porsche
COVID Car Sales Not The Doomsday Many Expected: Here's Why
Connected Cars Save You 20% At The Pump But Take Away All Th...
The Best Online Car Auctions for Buyers and Sellers