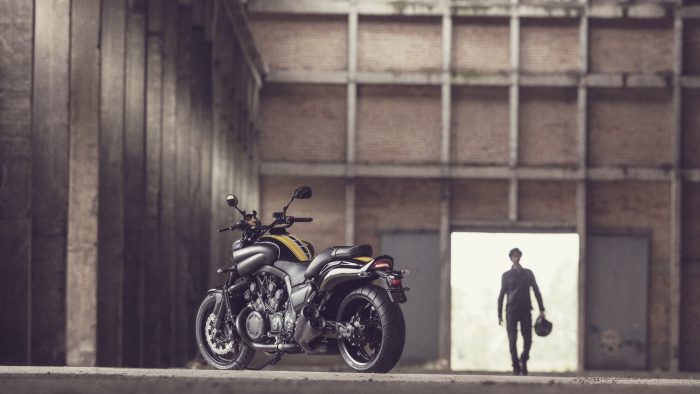 It seems like it’s time to say sayonara to the legendary Yamaha VMAX. Thanks to the latest Euro 4 rules and regulations, it seems like VMAX will be confined to the history books. It’s non-compliant, we’re sad to say, and we may very well be in the final chapter of the VMAX – the machine that set the bar for muscle bikes all around the world. This might not be the end though, but it certainly is the end of the VMAX as we know it. If you were ever tempted to purchase one, then the time is now. By August 2017, the VMAX will either be gone completely, or transformed into a new, but unknown quantity. Early reports have indicated that a modern, Euro 4 compliant, incarnation of the VMAX is unlikely at best though…

But rather than mourn the passing of one of our favorite motorcycles, let’s celebrate it instead. When it was first introduced back in 1985 under the V-max moniker, it became an instant hit. It featured a damn powerful 1,197cc V4 engine, with 83.1 lb – ft of torque and a respectable 113.5 hp. It garnered universal acclaim from the motorcycling press and there’s no question that every single V-max owner enjoyed every moment on it. 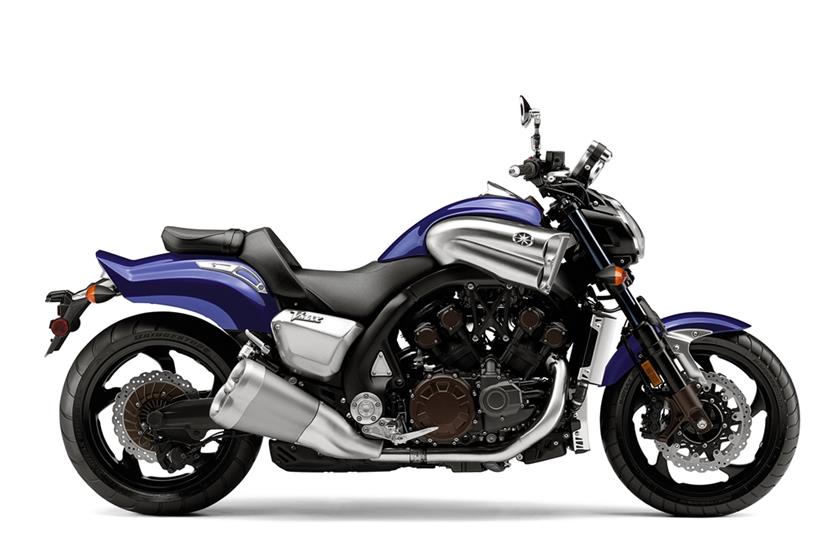 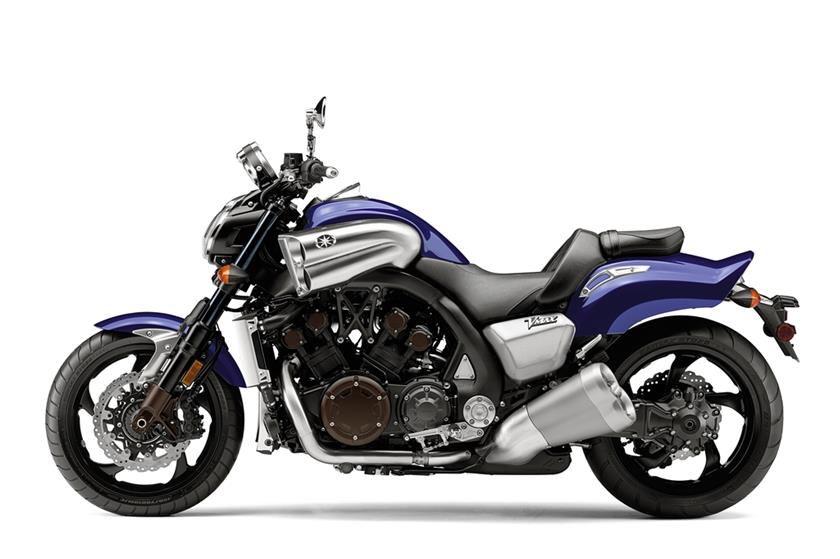 Eventually, it was upgraded and replaced. In 2008, it was re-branded as the VMAX and came with a wide range of on-board goodies, an updated design and a some cutting edge technology. The VMAX was upgraded to a 1,679cc V4 engine; the torque increased to 113 lb – ft at 9000 rpm, and the power increased to a sensational 174.3 hp at 6600 rpm. The new tech included Yamaha’s Chip Controlled Throttle (YCC-T) and Chip Controlled Intake (YCC-I), which was incredibly pioneering at the time. 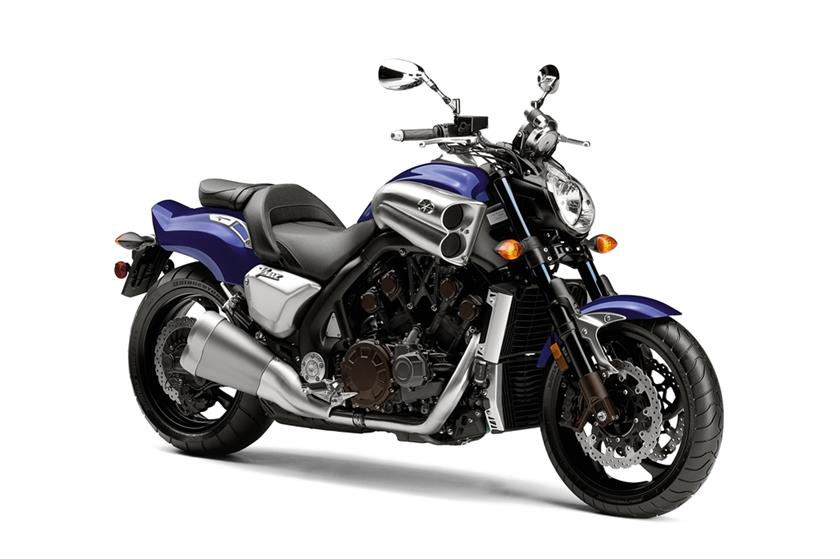 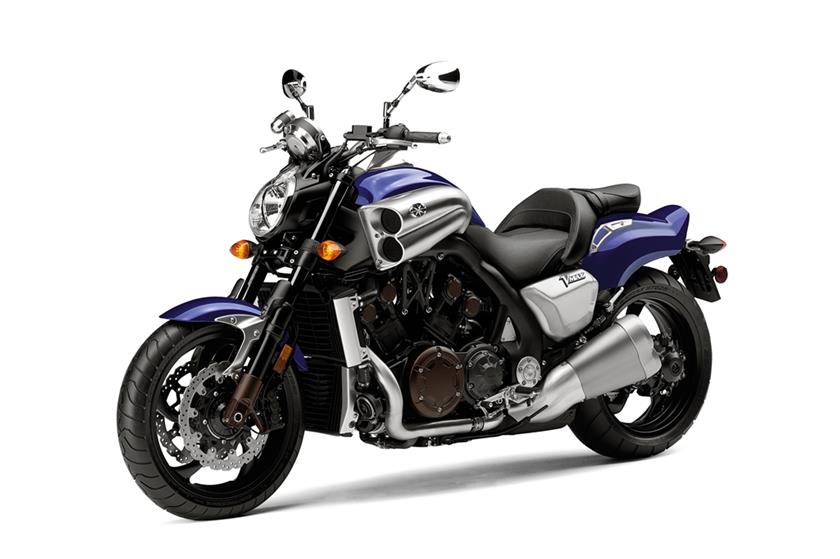 Not only was the stock models instant icons, they’ve also become one of our favorite Yamaha Yard Built platforms, and there has been no shortage of Special Edition from Yamaha themselves, including the 60th Anniversary Edition, and the alluring Carbon edition. 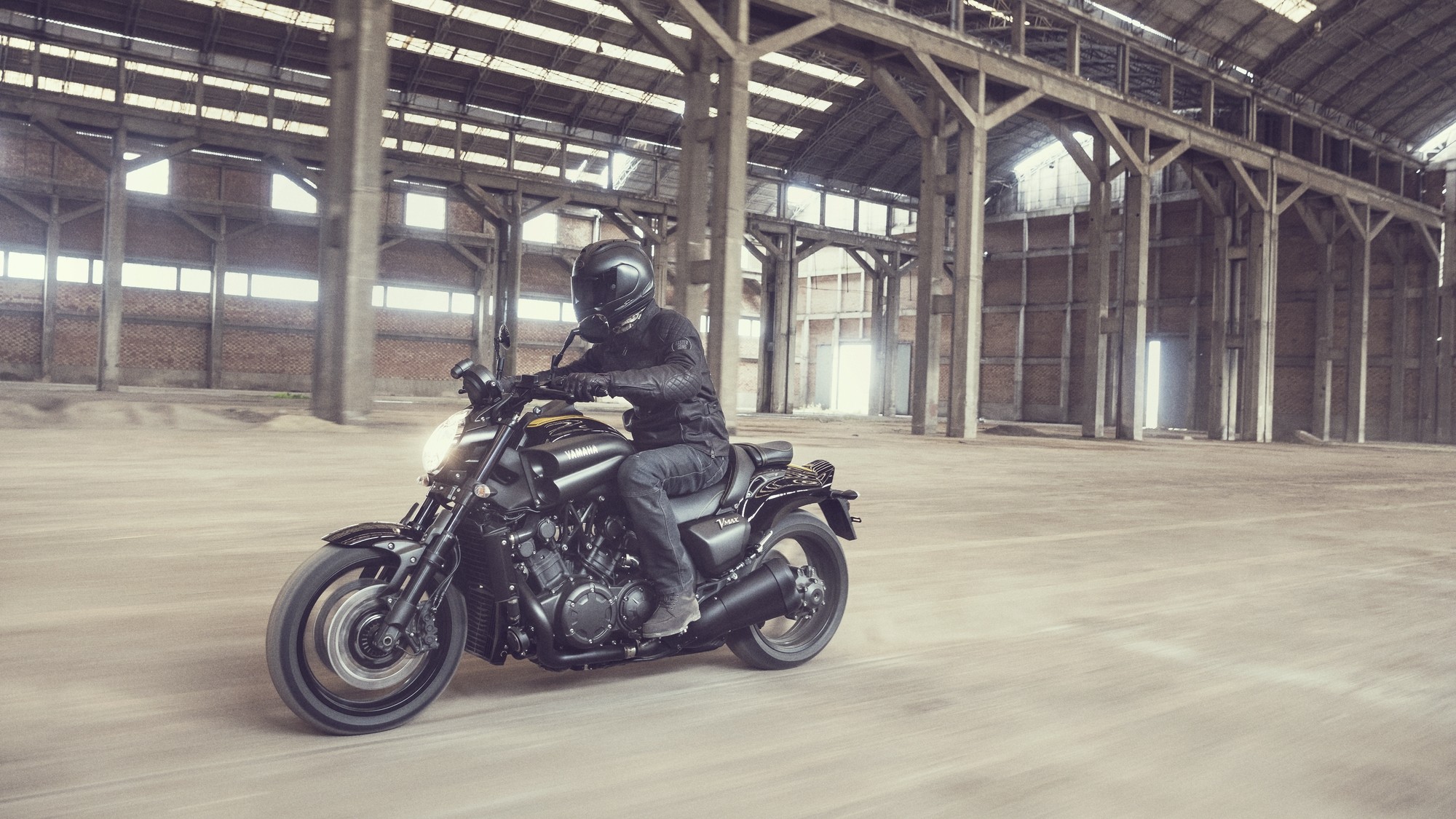 And sadly, according to multiple sources, it looks like that’s where the fairy tale is likely to end. While the rebooted VMAX is Euro 3 compliant, the new Euro 4 regs are being put into practice in 2017, leaving the VMAX a bit less than “legal.” We’re still clinging to the hope that Yamaha will develop a new VMAX that conforms to the rules, but early reports mention that the cost of developing a new V4 engine is a costly business and a risk that Yamaha are unlikely to undertake, given that power cruiser sales are down across the board. The 2017 VMAX is likely to be the last…for the foreseeable future, at least. 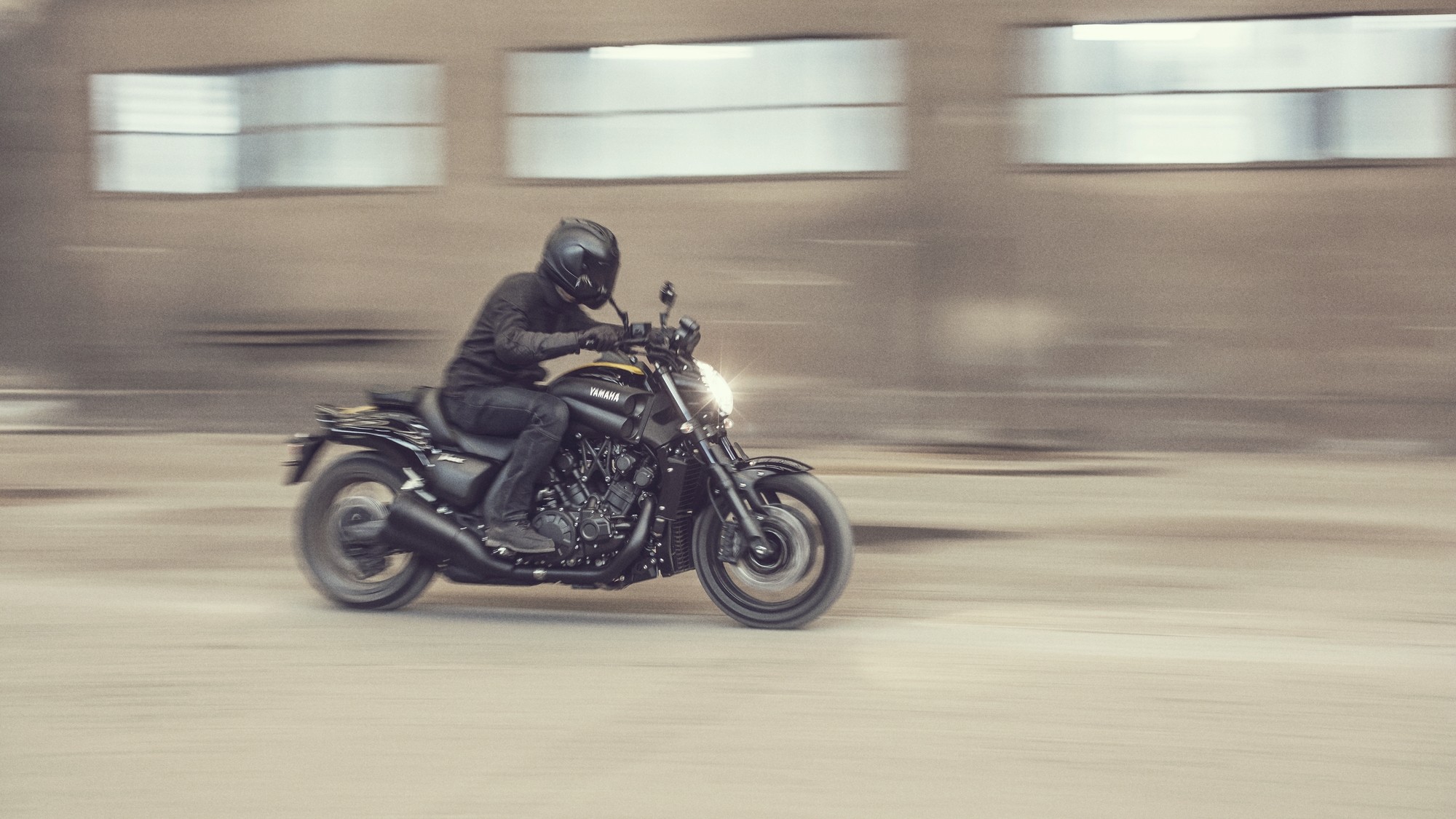 But that doesn’t mean that you can’t go out and buy the current 2017 VMAX model right now… If you were ever on the fence, hopefully this news pushes you over to the Yamaha VMAX side. It could be your last chance…


Polaris Goes All In On Powersports Electrification With Zero...
What Happened To The British Motorcycle Industry?
A Polaris Electric Motorcycle? It’s Going To Be An Indian!
Introducing The Goldwing Killer: The Yamaha Star Venture!
A New Deal Might Pave The Way For A Yamaha Electric Motorcyc...
What If Harley-Davidson Buys Ducati? Here's What The Rumors ...