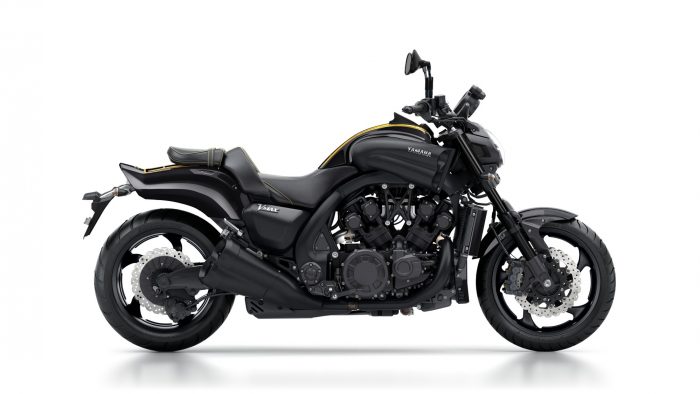 If the Yamaha VMAX had always looked like this good, we’d all have owned a couple in our time.

And here it is: introducing the Yamaha VMAX 60th Anniversary edition, a menacing looking machine wrapped in a black livery, with a hint of customary Yamaha yellow to break things up. 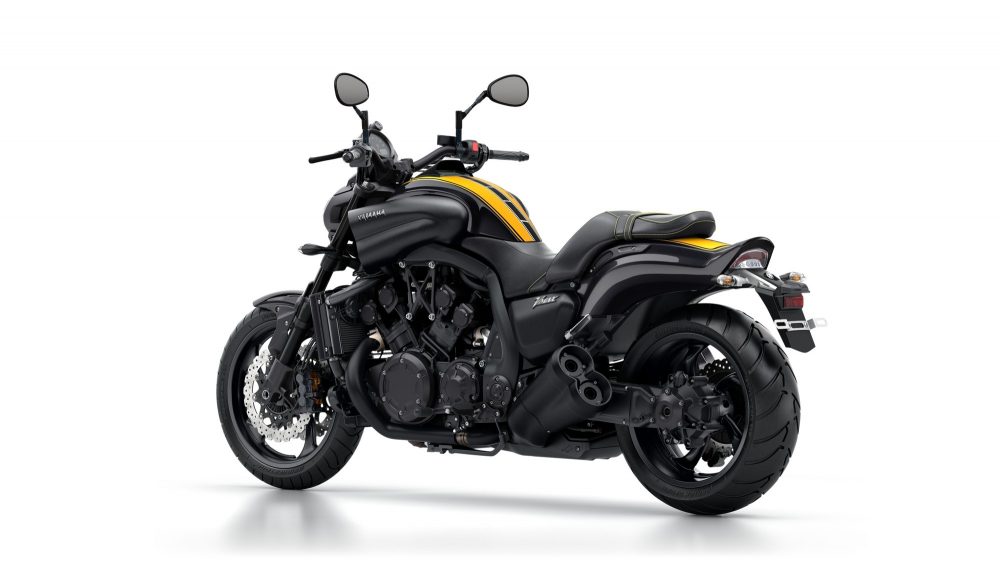 The main problem with an all-black look, is that it makes small things look smaller, but when you put it on the VMAX, it works wonders. Luckily, this Anniversary edition hasn’t followed the predictable trend that most of Yamaha’s other anniversary releases have fallen into: a liberal dousing of yellow. 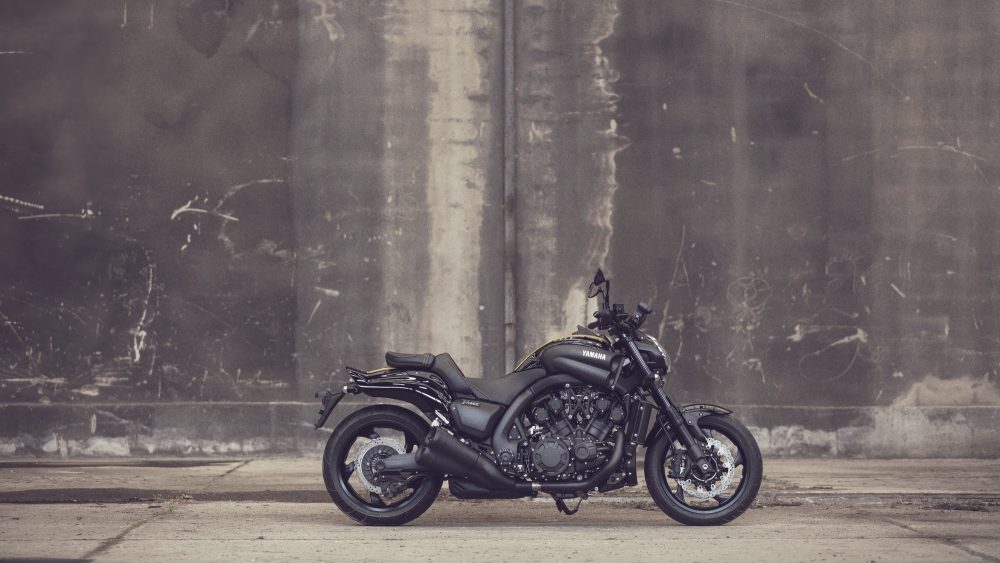 Underneath the new looks, the VMAX remains honorably unchanged, and the iconic V4 engine still boasts it’s 200 horsepower, the liberal 123 lb-ft’s worth of torque and bullet proof five speed gearbox. Sure, you can go full mental and opt for the Akrapovic exhaust for a bit of extra performance, but any illusion of stealth of subtlety will certainly be lost. 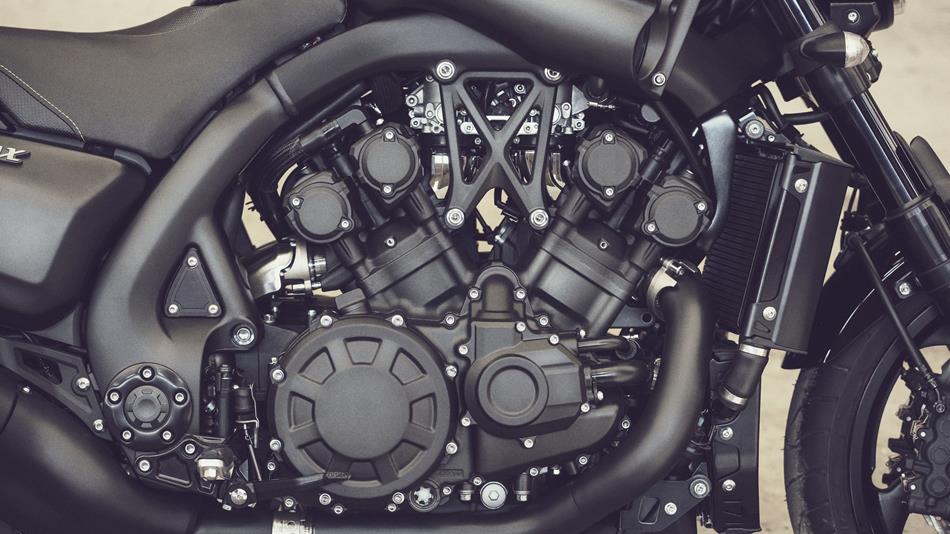 If you’re looking for a powerful and reliable cruiser that comes complete with the “wow” factor, consider getting yourself one of these. The black livery adds a new, dark dimension to the VMAX 60th Anniversary Edition and the small yellow accents manage to give the bike a sporty attitude. It’s incredible how a small color change can re-define the dynamic and overall presence of a bike, eh? Yamaha have got this one right. Perhaps they should consider all black models of their other anniversary editions, too? 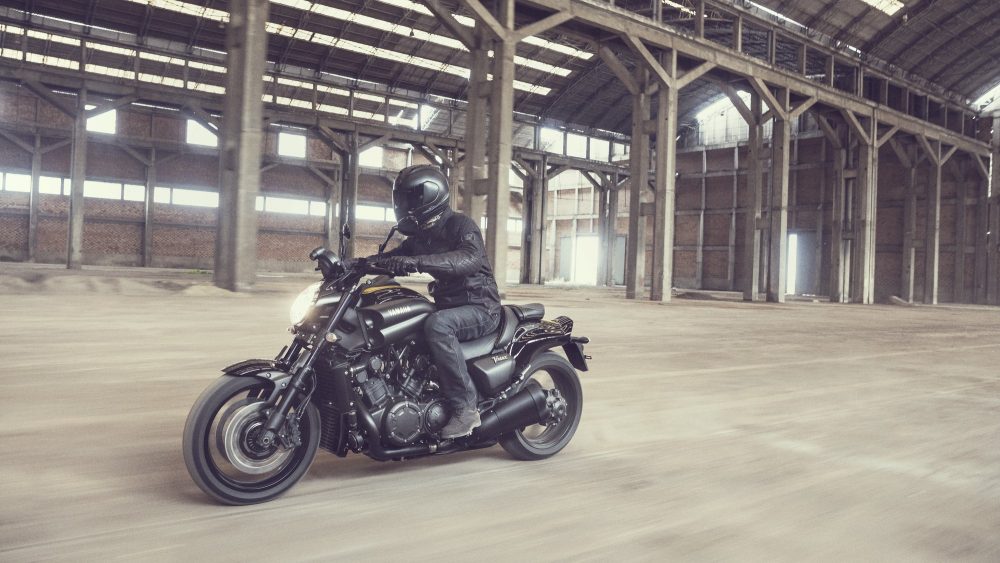 At the moment, there’s no word on pricing and availability but we’ll keep our ears to the ground and update the article as soon as we know more. Until then, enjoy the picture gallery or check out Yamaha’s Yard Built VMAX from JvB-moto! 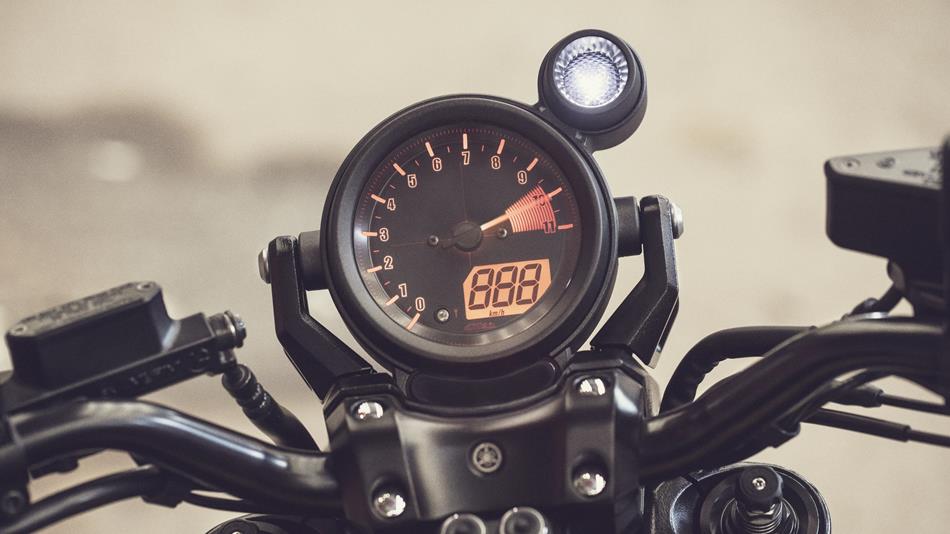 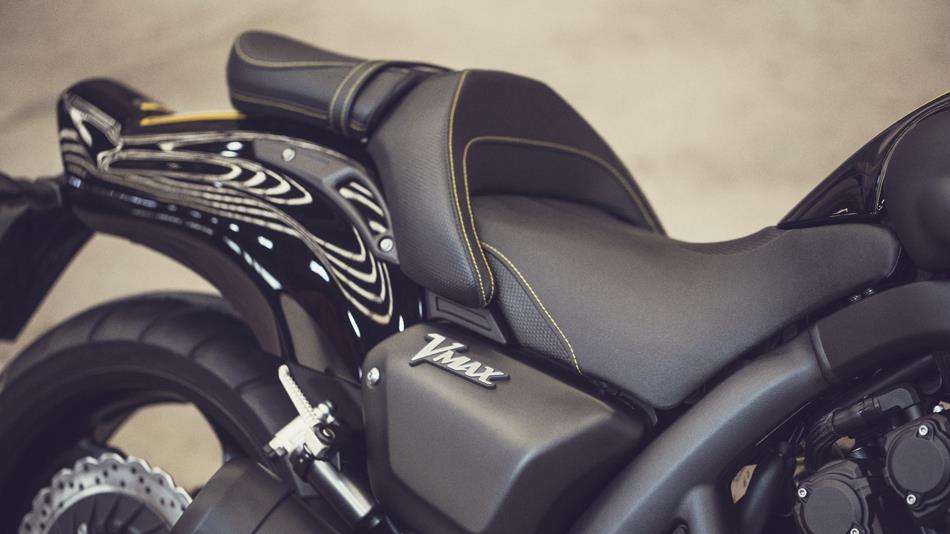 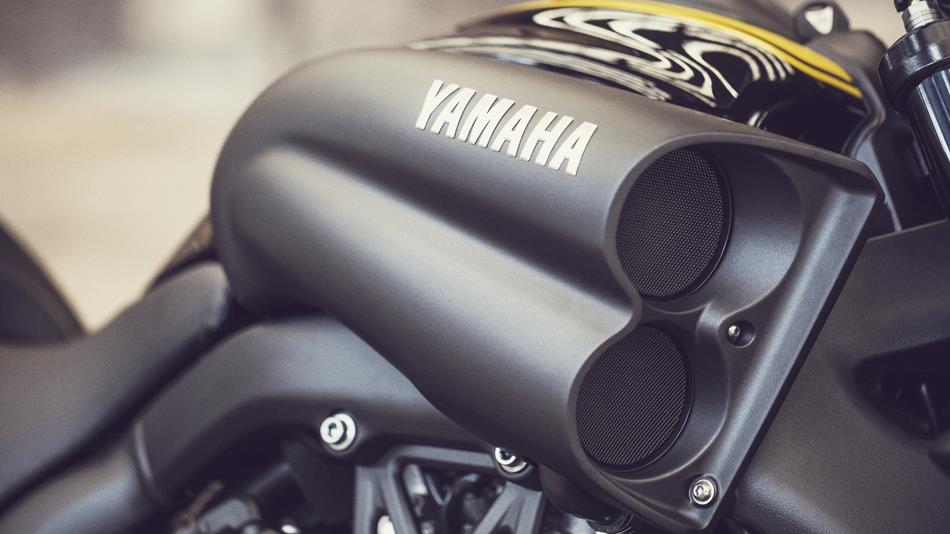 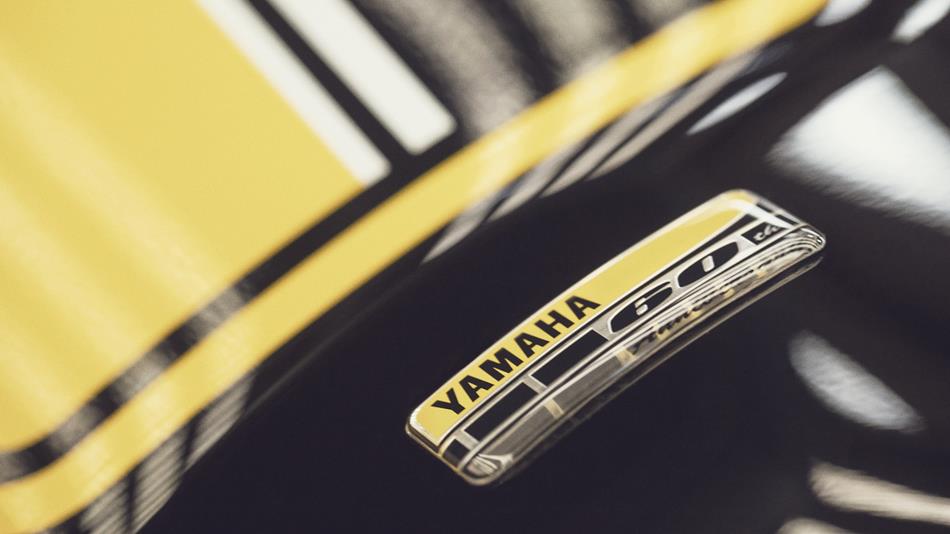 The VMAX is just one more model that House Iwata has pulled the covers off in celebration of the Yamaha 60th Anniversary festivities. And we hope it isn’t the last!