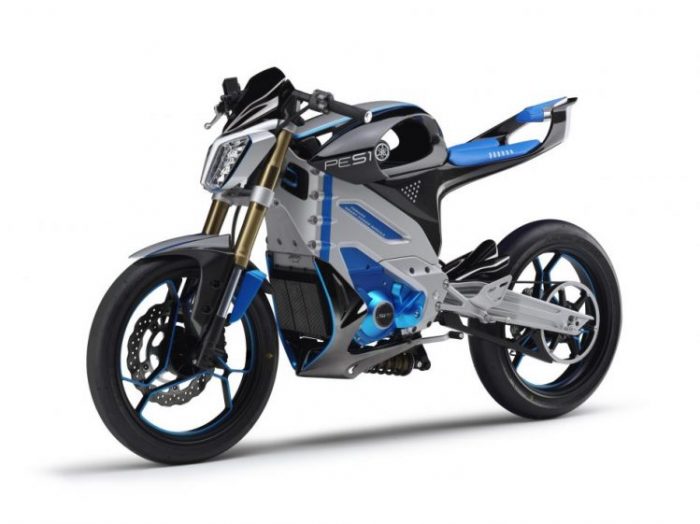 There’s no stopping the electric motorcycle revolution, and now it seems that Yamaha’s old concepts are nearly ready for full on production. Thanks to a new deal with Saitama City in Japan, Yamaha may be rolling out their own brand of electric motorcycles – along with the all the necessary infrastructure – to bring their electric concepts from a few years back to life. 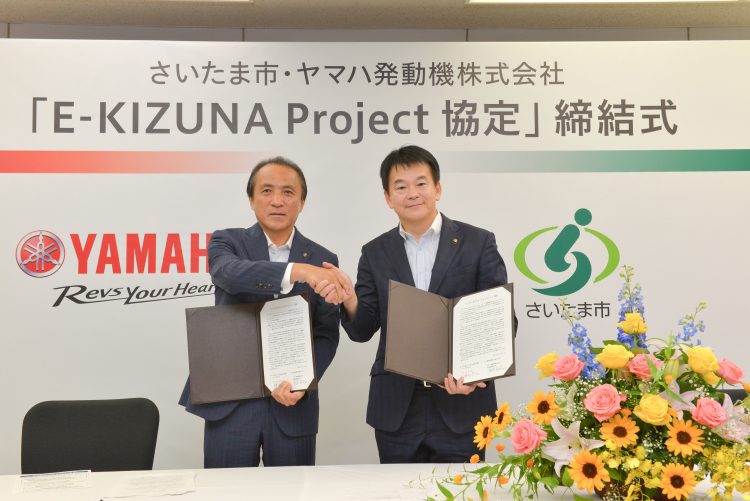 If you cast your minds back to 2013, you might remember two electric motorcycle concepts from Yamaha: the PES1 and the PED1. They were fresh and exciting concepts at the time but then the project went quiet. Two years later in 2015, two revised versions of the PES and PED resurfaced, complete with an innovative addition: a swappable battery pack that could easily be replaced to maximize bike efficiency and reduce painfully slow charging times. Now known as the PES2 and PED2 Yamaha electric bikes, we were waiting for Yamaha to roll these babies into production…but again, the project went dark. 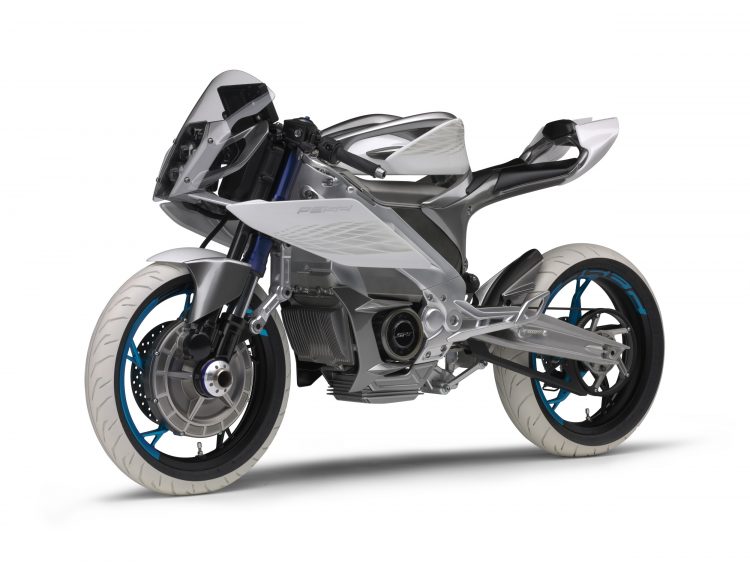 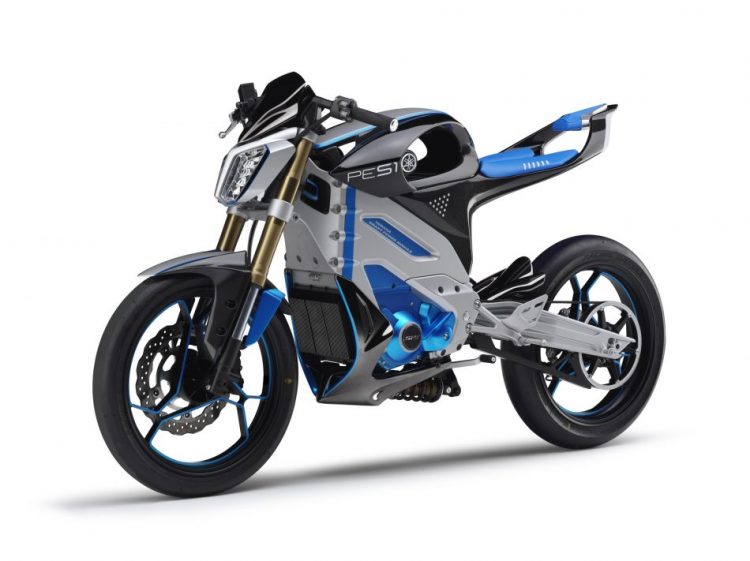 But now, thanks to this new deal between Yamaha and Saitama City called the “E-KIZUNA Project” we might see the two models go into full production. Why? Well, the project promotes electric motorcycles and the deal works in partnership with businesses around the Saitama City area. The project focuses on electric transport and a network of battery charging and swapping “filling stations.” Basically, there will be vendors and outlets that support some kind of Yamaha electric transport charging technology – which means that Yamaha are going to have to provide some kind of easy to operate two-wheeled technology to make it all worthwhile. Since Yamaha have nothing else on their books (save for the little and ill-suited E-Vino scooter) it’s got to be either the PES, the PED or both. 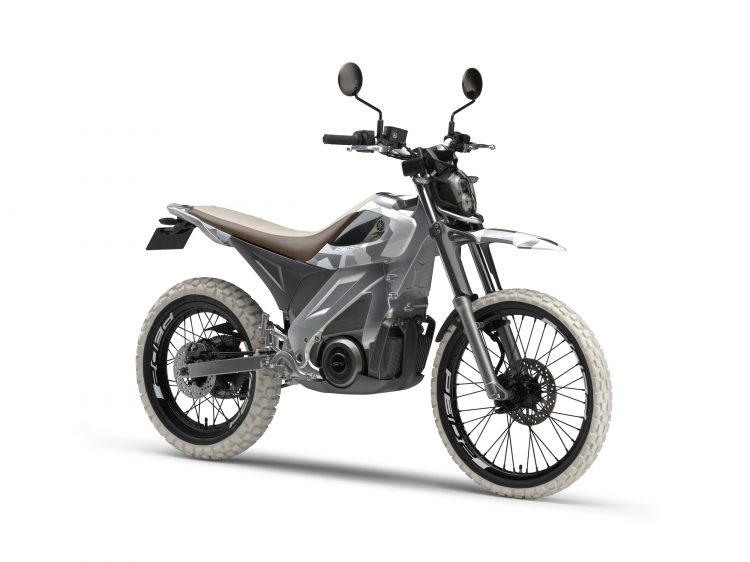 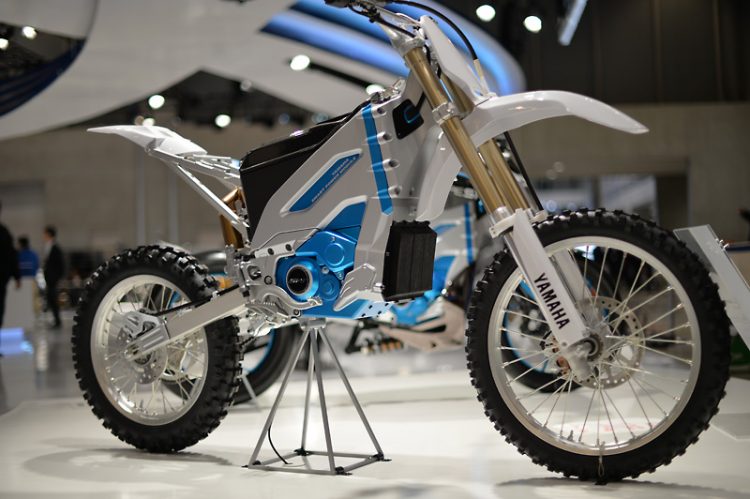 With a whole city behind them, Yamaha will surely be taking this opportunity to showcase the best of their electric ideas and plans for the future. If this isn’t followed by a large-scale production run of some kind of Yamaha electric motorcycle, then Yamaha are missing a great opportunity.