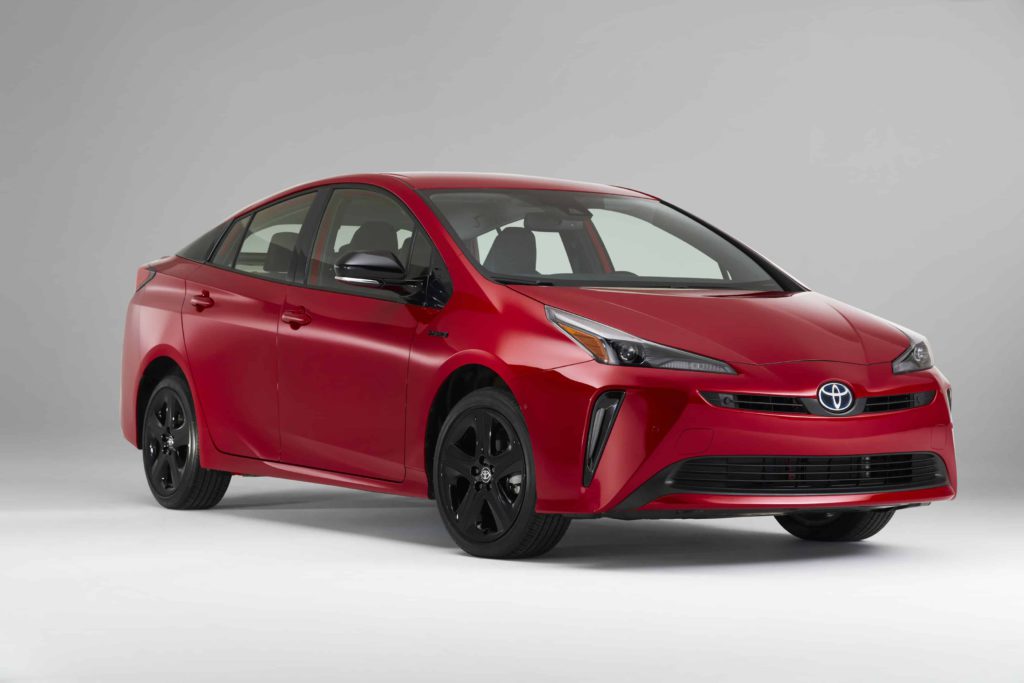 In 2000 we all thought the technological world might come crashing down with the Y2K computer glitch. Instead the year ushered in the new millennium with new technologies becoming commonplace across many industries. A big leap forward for the U.S. automotive industry was the introduction of the 2001 Toyota Prius. Toyota is celebrating twenty years of the iconic hybrid with the 2021 Toyota Prius 2020 Edition.

The Prius is the world’s first production hybrid car and was first introduced to the Japanese domestic market all the way back in 1997. It has proven the viability of the hybrid technology that we see all across the passenger car market today. Toyota has sold over six-million Prius worldwide, 1.9-million of those in the U.S. Between both the Toyota and Lexus brands 3.6-million hybrid vehicles have been sold in the U.S. over the past twenty years. 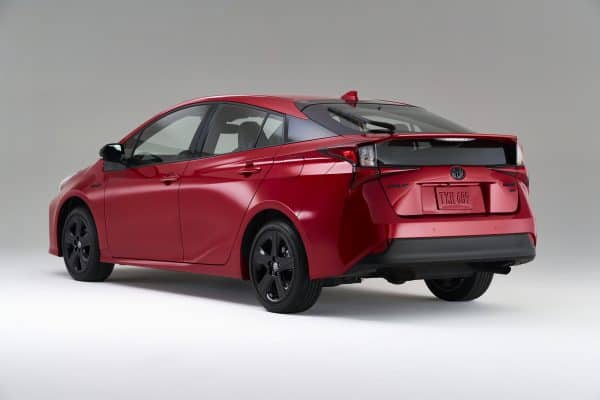 Toyota is launching the Prius 2020 Edition later this year to help reinforce its dominance in the hybrid marketplace and honor the two-decades that the Prius has led that market segment. Only 2,020 of these anniversary edition cars will be produced. They will all be based on a well-equipped 2021 model year Prius XLE FWD.

Outside the Prius 2020 Edition will get either Supersonic Red or new Wind Chill Pearl paint. The rear spoiler will be color-matched to the rest of the car, while striking black exterior accents will let you know this is no ordinary Prius. The 17-inch wheels will have black inserts, the headlight components will have black accents, and the B-pillars and side mirrors will be blacked out as well.

Inside the Prius 2020 Edition you get a black shift knob, interior A-pillar trim, and smoked HVAC vents. To round out the special anniversary package you get a unique “2020” insignia key glove/fob and floor mats.

Yes, the 2020 Edition Prius is an appearance package. It is based on an already top-spec version of the car however, so don’t expect the new looks to come cheap. Expect pricing and availability in a few months, ahead of the car’s dealer debut this fall. 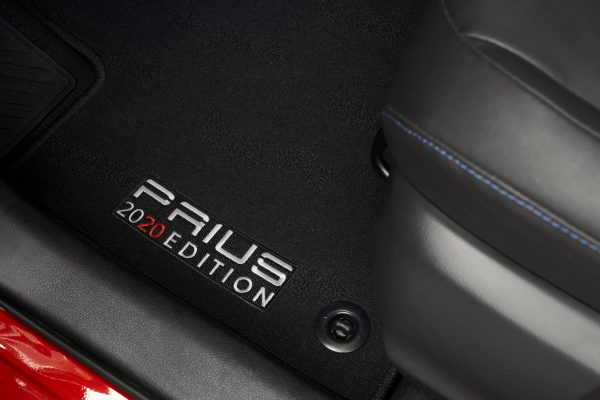 Most people don’t buy a Prius for its looks, but instead its fuel economy and utility. The 2021 Toyota Prius will get an estimated 52 MPG combined fuel economy (54 city / 50 highway). The front-wheel-drive Prius can also haul an impressive 50.7 cubic-feet of cargo, with the rear seats folded down. That is more than many small SUVs on the market. 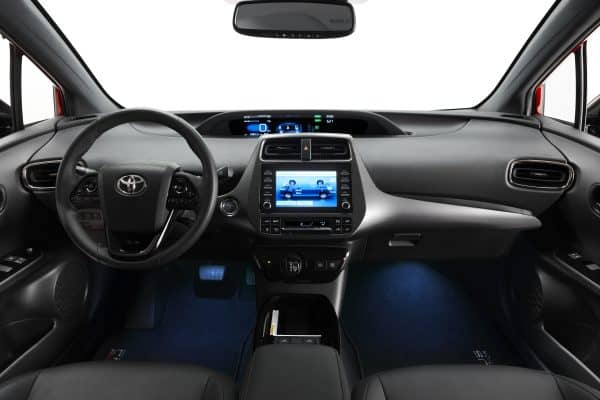 Let’s have a quick look at the last twenty-years and four-generations of Toyota Prius, the original production hybrid.

The car that started the hybrid revolution combined a 70-horsepower gas engine and a 44-horsepower electric drive motor. The original Prius used a second electric motor to start the gas engine and generate electricity for the drive motor and to recharge the NiMH battery pack. The auto stop/start system at stoplights that is commonplace today was also found on the original Prius.  This first-generation hybrid achieved an EPA estimated 42 city MPG / 41 highway MPG / 41 combined MPG.

The liftback body style that we all associate with the Prius today arrived for the 2004 model year. The second-generation Prius got a bump in power and a 12-percent boost in fuel economy, to 46 MPG combined. Other notable upgrades were an AC system that didn’t require the gas engine to be running and an improved regeneration brake system.

For the car’s tenth-anniversary in the U.S., for the 2011 model year, the Prius got more power and even better fuel economy, at an EPA rated 50 MPG combined. The third-generation also brought with it a slew of new Prius models. We got the Prius Plug-in Hybrid, compact and value-priced Prius c and larger Prius v. This generation of Prius also ushered in advanced safety tech, like Pre-Collision Braking.

The fourth-generation Prius is the first to be based on Toyota’s new global architecture-K platform. This platform makes the car much more structurally rigid and provides a lower center of gravity. Combined with a new sleek body style the latest Toyota Prius is the most fuel-efficient yet. We also got the Prius Prime plug-in hybrid (PHEV), the Prius L ECO, and the Prius AWD-e model during this generation. 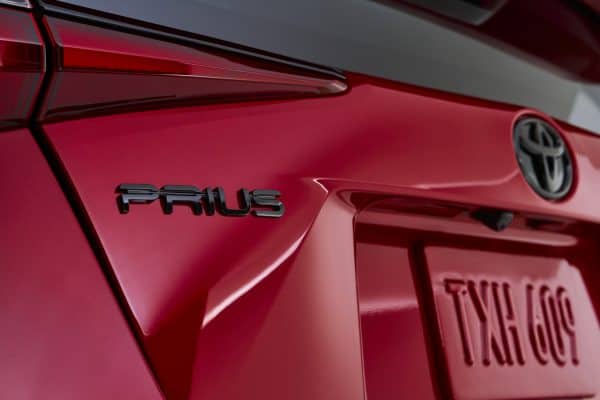 The 2021 Prius is one of eleven electrified Toyota models on offer for the 2021 model year. The others include the Mirai FCEV, Corolla Hybrid, Camry Hybrid, RAV4 Hybrid, Avalon Hybrid, Highlander Hybrid, RAV4 Prime, and Prius Prime.

Stay tuned, as Toyota plans to continue it’s electrified vehicle dominance with the reveal of two all-new hybrid models on May 18, 2020.