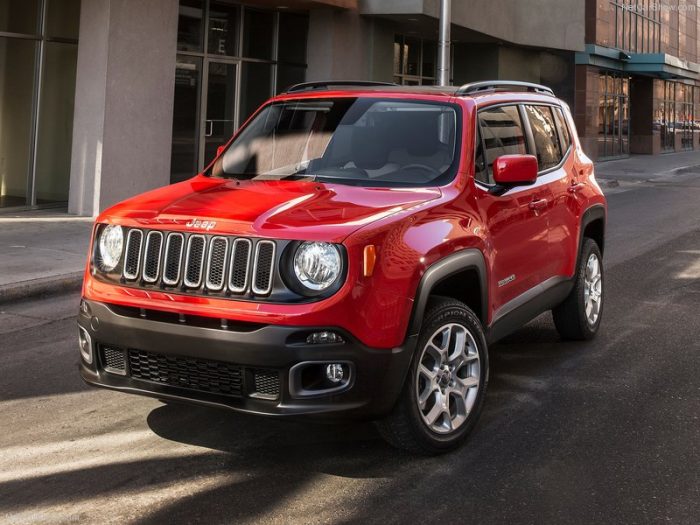 Now, there’s a bit of a buzz on the street about the 2015 Jeep Renegade that’s got the car world buzzing, or for a least a little bit. This 2015 Jeep Renegade is the first new design so to speak that has rolled off of the Jeep line since the Fiat takeover a few months ago. Now at first, myself, and many other car people in America figured that Fiat would just take over Chrysler, bail them out, and sell the Fiat 500 side by side with the Chrysler 200 & 300. Not so much. 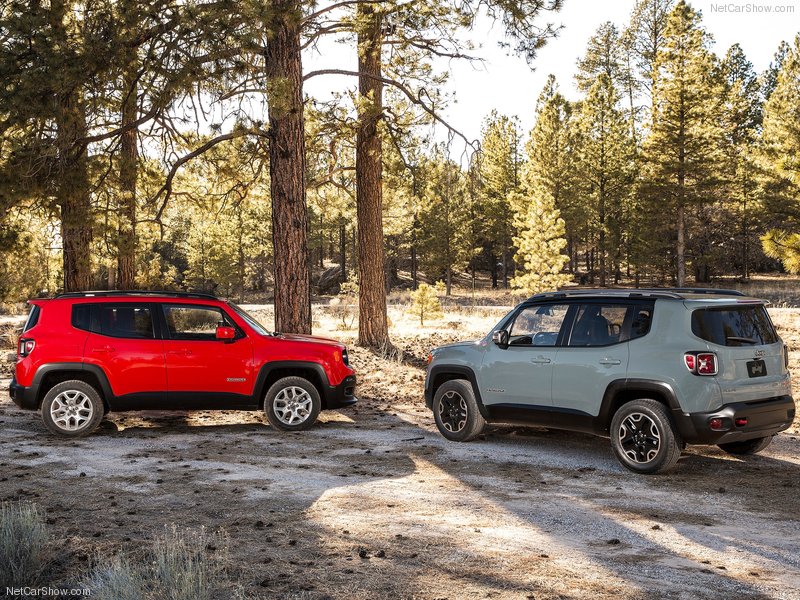 Apparently Fiat has done one, or two better. They went in, and not only raided the cookie jar, but they smashed it to pieces, and took whatever they wanted. So yes, we now have a Fiat 500L sporting a tall roof, and sporting a Beats by DRE sound system. West Coast didn’t see that coming. Then there was the new Cherokee, that to me still doesn’t make any sense. That car should have replaced the Liberty, and been called as such. Everybody knows that the Liberty was garbage, and it suffered from a severe lack of balls.

So here we have the 2015 Jeep Renegade. Ummmm, Yeah. If memory serves me correctly, wasn’t the Renegade a 1980’s Jeep CJ that everyone, and their mother either had, or wanted? It was the slightly bulkier version of the CJ, where it had BFG off-road tires, minimal suspension lift, a white paint job, roll cage, and it was normally fitted with a 8ft long CB Radio antennae. Well at least that’s how I remember it, and I was only about nine, or ten years old when I first saw one. Now we have this cutesy little runabout that is begging for some attention, like some social media whore suffering from withdrawal. 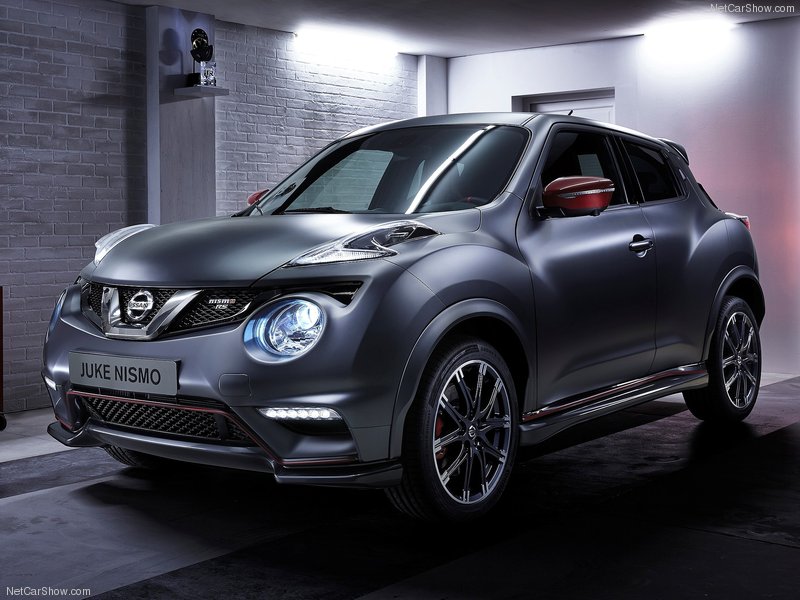 “Jeep” revealed this micro SUV at the Geneva Auto Show recently, and immediately they announced that it would be in direct competition with the Nissan Juke. Thus slotting it in the “Small SUV” category. Now hold on a second! Can we address something if you don’t mind? First off, what the Hell is a Small SUV? Are we really supposed to feel confident in knowing that we as consumers are going to now be off-roading in something that shares it’s base with a Fiat 500L? Second, why is this being put up against the Nissan Juke? The Juke is a quirky, kind of funky looking little car that serves a specific purpose of basic on road driving. These two cars, from what I see have nothing in common enough for them to be in direct competition with each other. Now unless Nissan is going to be releasing another version of the Juke, aside from the turbo version, then there’s really no point in announcing something like this.

Anyway, the new 2015 Jeep Renegade, will come equipped with 17 inch tall All Terrain tires, selective terrain modes, improved off-roading, and rock crawling capabilities, and then there’s the engine options. In America the Renegade will come with Fiat’s well known 1.4L turbocharged engine making 160Hp, and 170lb feet of torque, and then there’s a 2.4L four banger that will make 184Hp, and 177lb feet of torque. The 1.4L will married to a six speed manual transmission, while the 2.4 will get an industry first nine speed automatic transmission. It seems like Jeep is doing what they can to hold onto their roots by making this new Renegade as off-road capable as possible, and they accomplished this by adding some upscale off-roading qualities. The 2015 Jeep Renegade will come with two drive systems, a new Active Drive which is an AWD system that sends power where it’s needed, and then there’s the Active Drive Low, which comes with the “Trail Hawk” version. This allows the driver to literally crawl in a very low gear setting, and maneuver around accordingly. 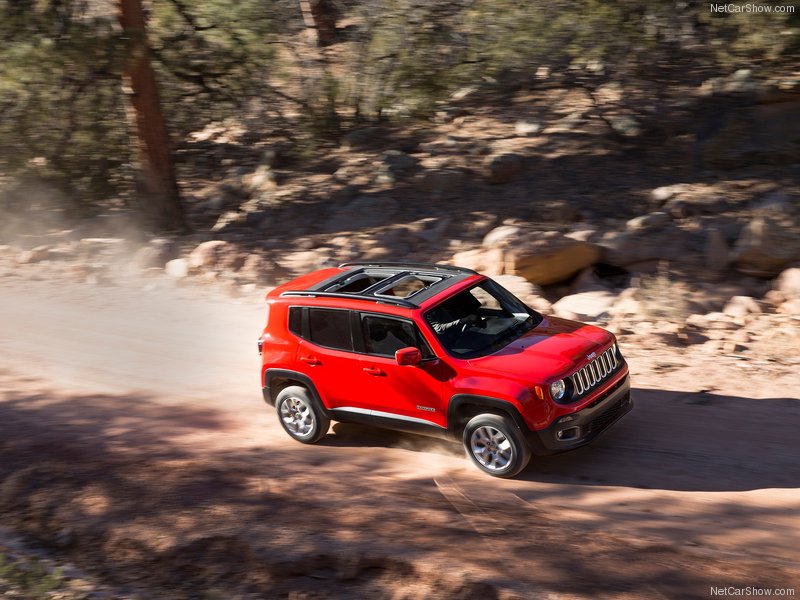 To bring this segment to a close, the new Jeep Renegade will be one of the first, and probably not the last vehicle to be built outside of the United States. As a matter of fact it will be built in Melfi, Italy alongside the Fiat 500X. This my friends is the first step in how Fiat plans to make the Jeep name more synonymous with the Italians, even though they don’t seem to go rock crawling too, too often. I don’t know folks, a car that bears the Jeep name, with a classic Jeep sub-name , and is made in Italy, were the roads are set up for scenic tours on a Vespa, sounds a little bogus to me, but who am I to judge? 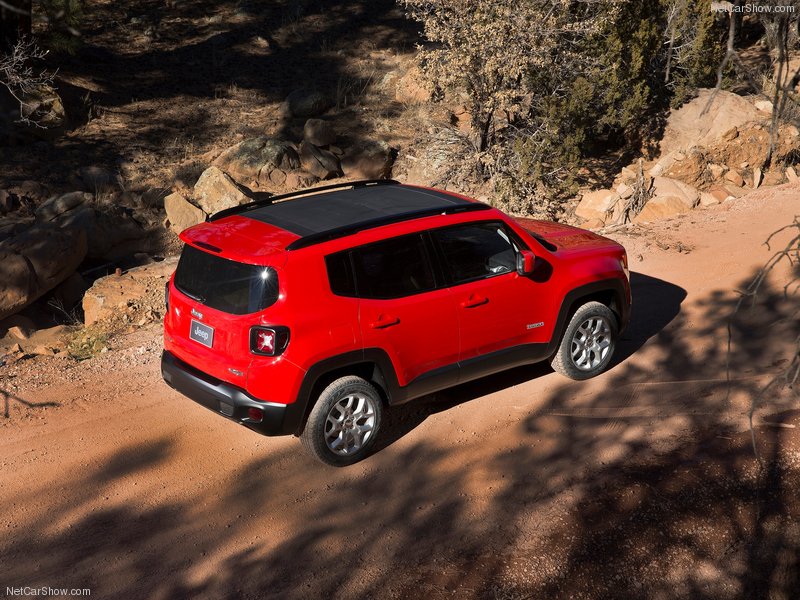