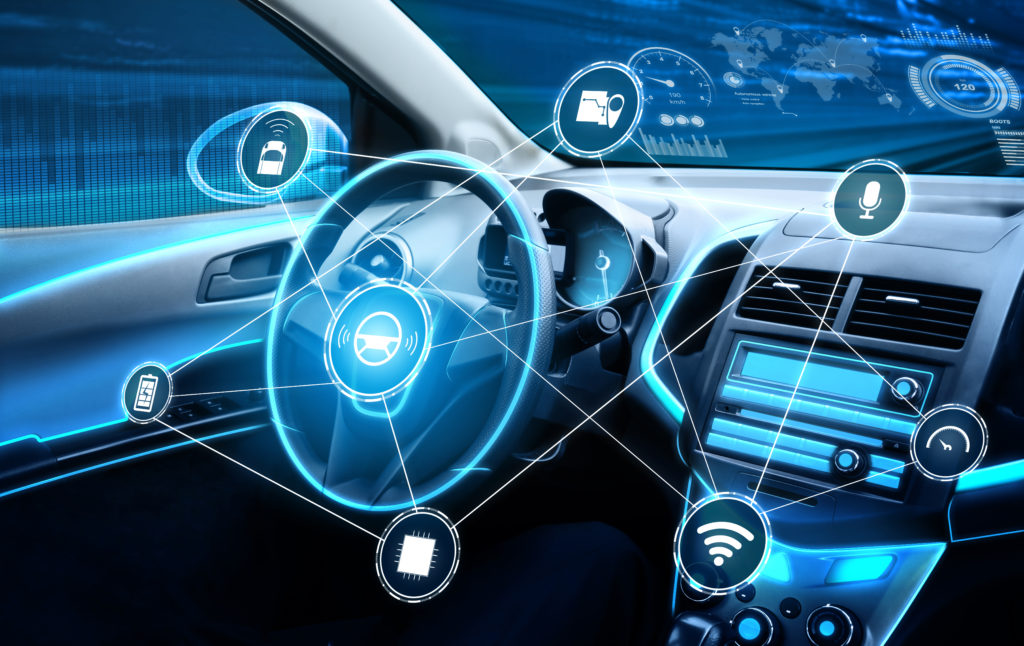 Both General Motors and Tesla have announced large-scale recalls this month, but many owners might not even know there’s a problem. And few, if any, will have to bother scheduling a service appointment to get their vehicles repaired. That’s because the nearly 600,000 vehicles collectively involved in the two recalls can receive smartphone-style over-the-air updates.

With more and more recalls involving software-related problems, manufacturers hope to use Over-The-Air updates (OTA) technology to make repairs fast and easy — and, in the process, solve the nagging problem of owners who often ignore potentially deadly defects. 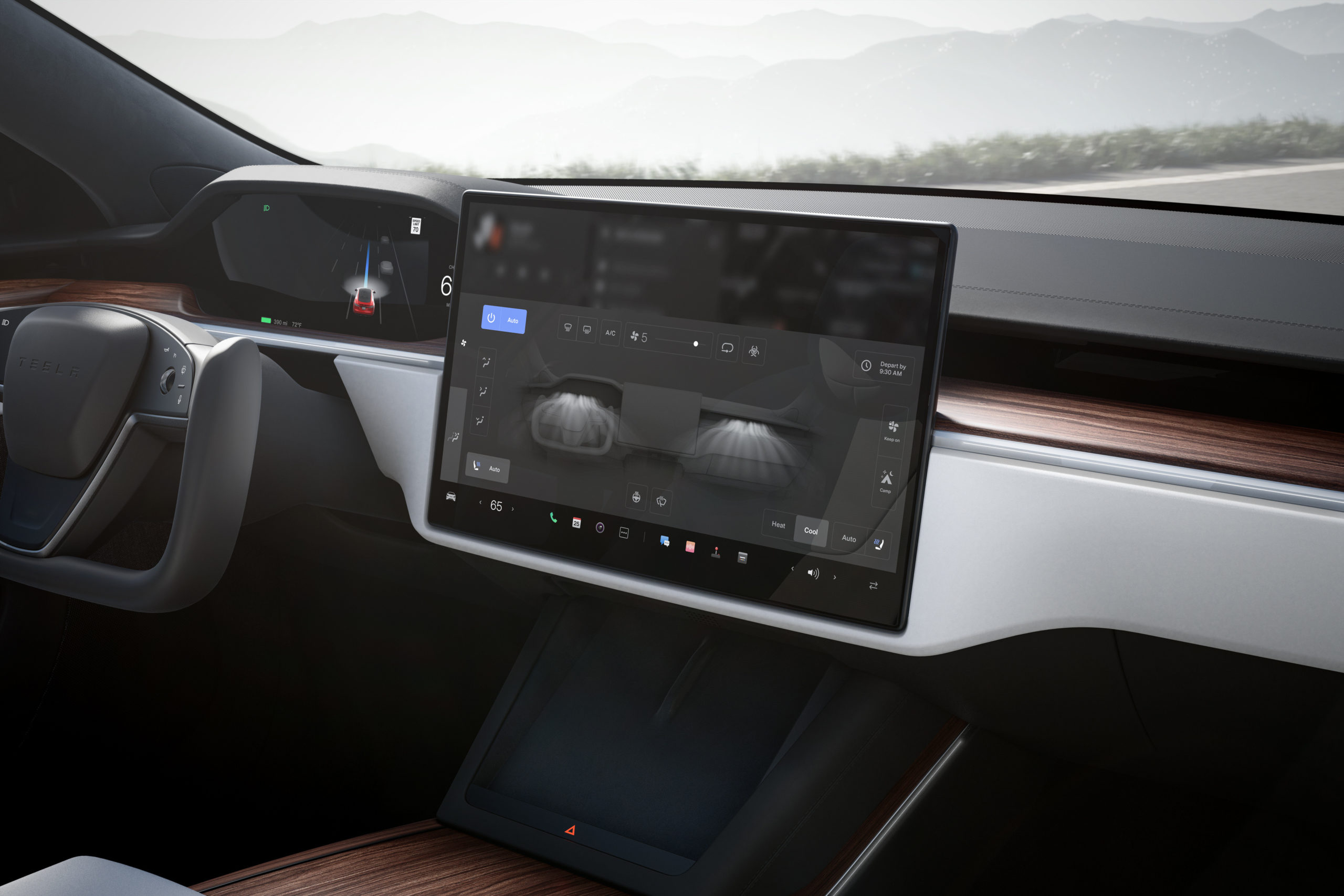 “By the second half of this decade, almost everything new will have OTA capabilities,” said Sam Abuelsamid, principal automotive analyst for Guidehouse Insights.

Ford, for example, plans to have 1 million new vehicles capable of receiving over-the-air updates by the end of 2021, with the number growing to 33 million by 2028. General Motors, Volkswagen, Mercedes-Benz, and others have announced plans to install the technology on most or all future products. And it’s already a standard feature for Tesla products.

The California EV maker routinely uses OTA to tweak the software used to operate its vehicles. Now, it will fix a defect affecting nearly 300,000 Model 3 sedans and Model Y SUVs sold in China. A glitch in their driver assistance systems can lead to surges of unintended acceleration.

In the past, motorists would have to call a dealer to set up a service appointment and then bring their vehicle in for repairs. In some cases, they had to wait days or even weeks. But Tesla will simply send new software to the cloud and then flash a fix to all of those vehicles almost instantaneously. Many might not even realize there was a problem that needed attention.

The same is the case for the recall GM announced this month covering a nearly identical number of 2021 sedans and SUVs sold through its Buick, Cadillac, Chevrolet, and GMC brands in the U.S. In these vehicles, the warning lights may not be triggered by an airbag failure.

In GM’s case, motorists will be offered the opportunity to either download updated software or bring their vehicles into a dealer for service. The automaker is expecting the majority of owners to opt for using over-the-air updates.

The number of times the technology has been used for recalls is increasing rapidly. Earlier this year, Mercedes-Benz had to recall 1.3 million vehicles across its entire line-up because its e-Call (emergency call) system might fail following a crash. After Mercedes ruled out a hardware glitch, technicians realized it was due to a software bug. So, owners who subscribe to the Mercedes Me service could skip a service call and handle the fix remotely.

According to the National Highway Traffic Safety Administration, the number of vehicles impacted by recalls in the U.S. market alone topped 53 million last year. That’s down from an all-time record of 86 million in 2015 and more than triple the 15 million recalled in 2011.

While there are still plenty of instances where manufacturers have to repair mechanical systems like leaky fuel lines and faulty brakes, the big surge in recalls has largely centered around electronic systems. That’s no surprise considering that today’s vehicles may have 100 or more microprocessors onboard to operate everything from their engines to their advanced driver assistance systems.

As a result, the typical vehicle can use 100 million lines of code — or more — and that’s expected to grow to 500 million by mid-decade, said Eric Loffler, a chief engineer at Ford. Yet, a single, faulty line of code can create a potentially deadly problem.

Using OTA technology, then, can be a big plus for consumers who — if the past few years are any example — could face even more recalls going forward. Barring a mechanical issue, manufacturers will be able to flash fixes automatically. A vehicle owner might not even know there was a problem until they check their mail and find a recall notice or discover an alert on their infotainment screen.

For a manufacturer, over-the-air updates help address several problems. For one thing, recalls are costly and time-consuming. It can take weeks, even months, for dealers to schedule all customers impacted by a recall, even if a digital fix requires only a few minutes to complete.

As a result, vehicle tracking service CarFax reports the number of U.S. vehicles with outstanding recall notices surged 34% between 2016 to 2019, peaking at around 63 million in 2017. That means nearly one in four of the vehicles now on the nation’s roads may be driving around with a potentially deadly defect. 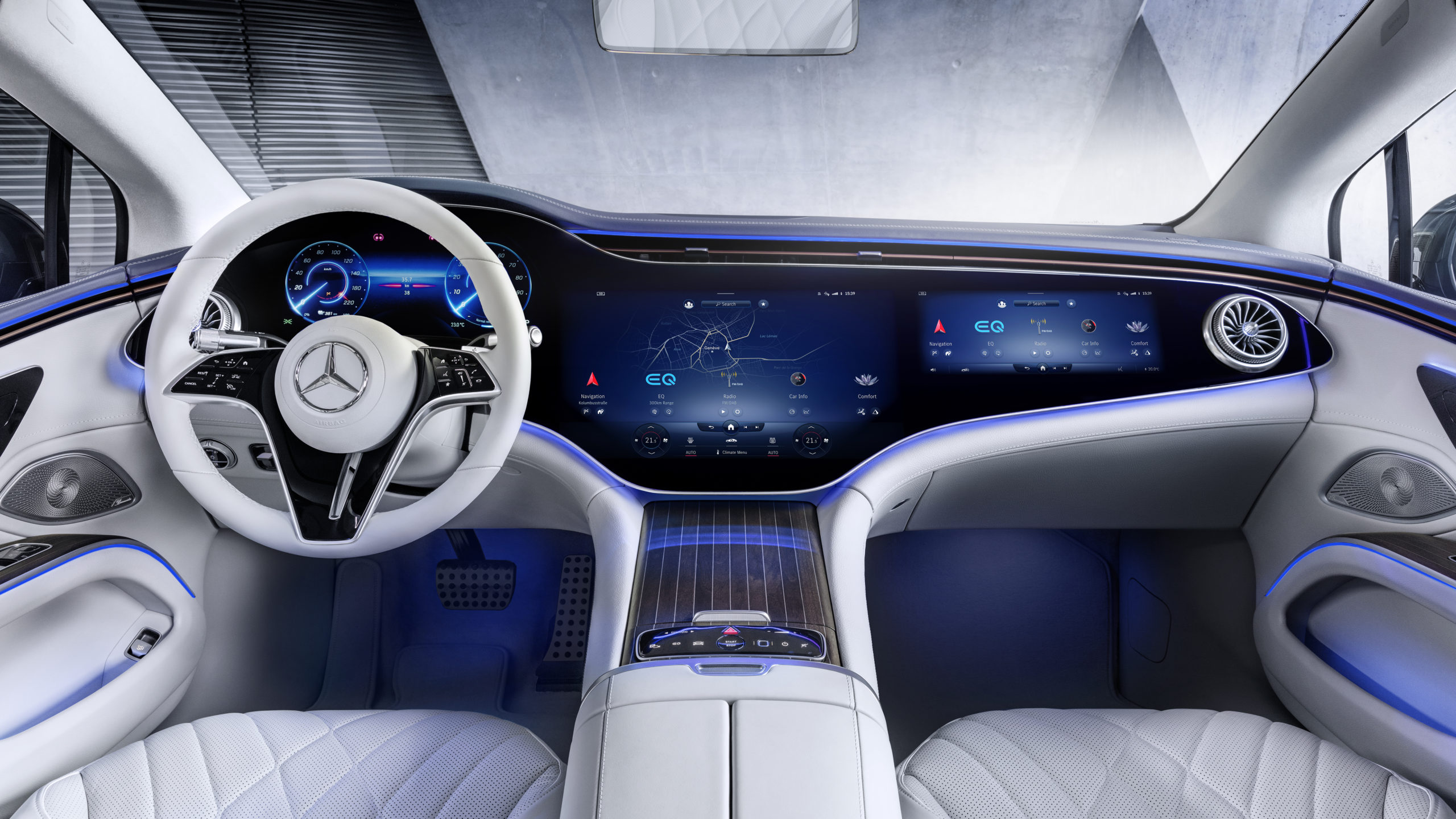 As with smartphones, OTA technology isn’t limited to fixing software problems. It also can be used to deliver new features and services.

Tesla has used the process to boost range, for one thing, and enhance performance. And it has been able to upgrade its Autopilot driver assistance technology without requiring a service call. Ford will let motorists upgrade some products, such as its Mustang Mach-E, to use the new, hands-free Blue Cruise system debuting later this year.

“Watch this space for future features we’ll offer to enhance the Bronco,” Mark Grueber, the marketing manager for the new SUV, said during a media drive last week.

Mercedes, meanwhile, has created various “soundscapes” for the new EQS battery sedan it will launch later this year. Each is designed to enhance particular driving modes, “depending upon the emotions of the moment,” said lead sound engineer Thomas Kuppers. He said the German automaker expects to come up with even more soundscapes in the years ahead that it will send to the EQS over the air.