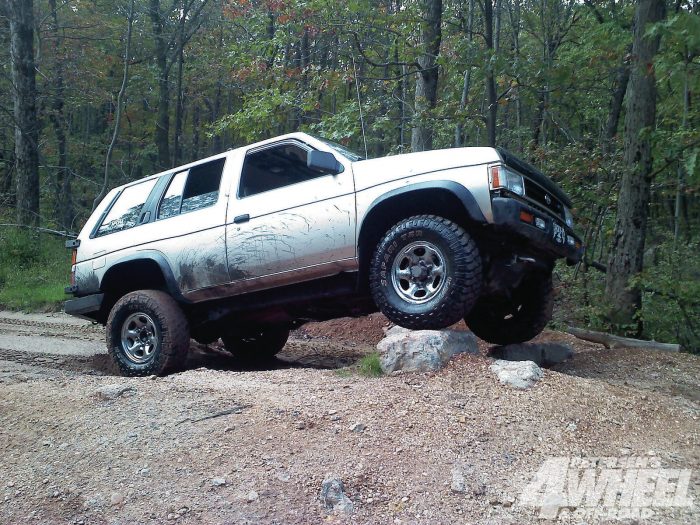 Today I want to go over something that a lot of people may, or may not have thought about in life. Well at least the real car guys may know what I’m going to discuss. Here’s the question for everyone. “What happened to the REAL SUV’s?” Now, before I go on, let me just say that a lot of this article will be based on fact, and heavily opinionated. 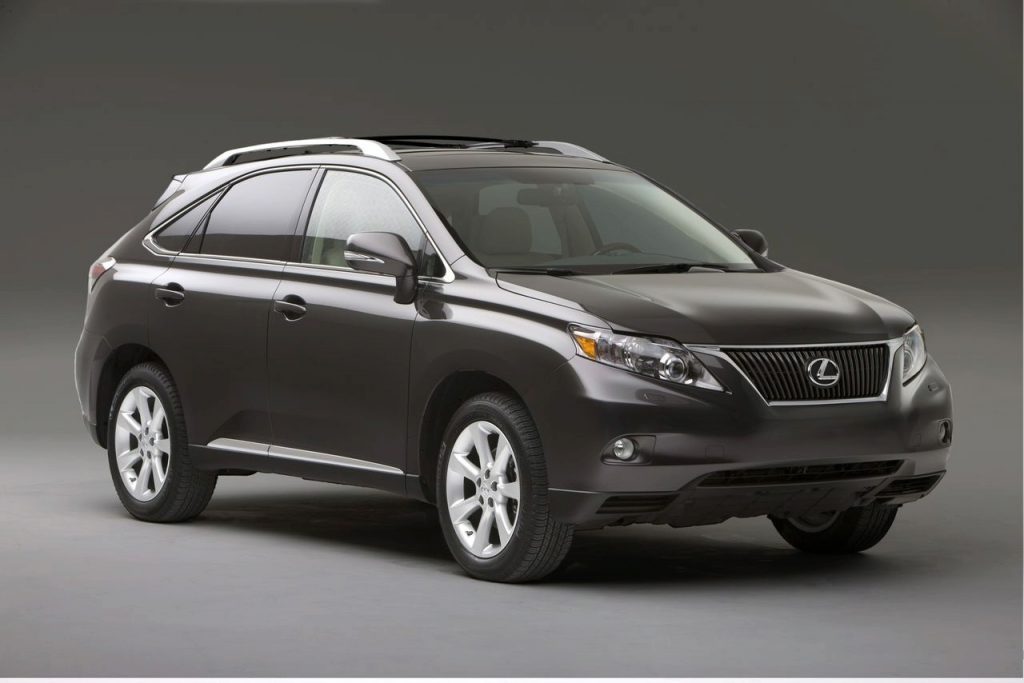 Today’s SUV’s are either big gas guzzling road hogs, or demure sweet smelling front wheel drive cars, that are suffering from an identity crisis. (AKA Cross-overs) So with that said, “What happened to the REAL SUV’s?” It seems like the 90’s were the last years where the SUV actually lived up to its actual initials, Sports Utility Vehicles. Here we are in 2012, and the only real way to have some fun off-road is in a pickup truck. Seriously folks what happened? I understand that we have to move forward with the times, but since when did we have to lose our confidence when deciding to venture off the paved path? Why do the designers choose luxury over, actual fun? When did street tires, shiny rims, leather accouterments, and plastic bumpers become the replacement for low gears, 4×4, and dirty fenders? 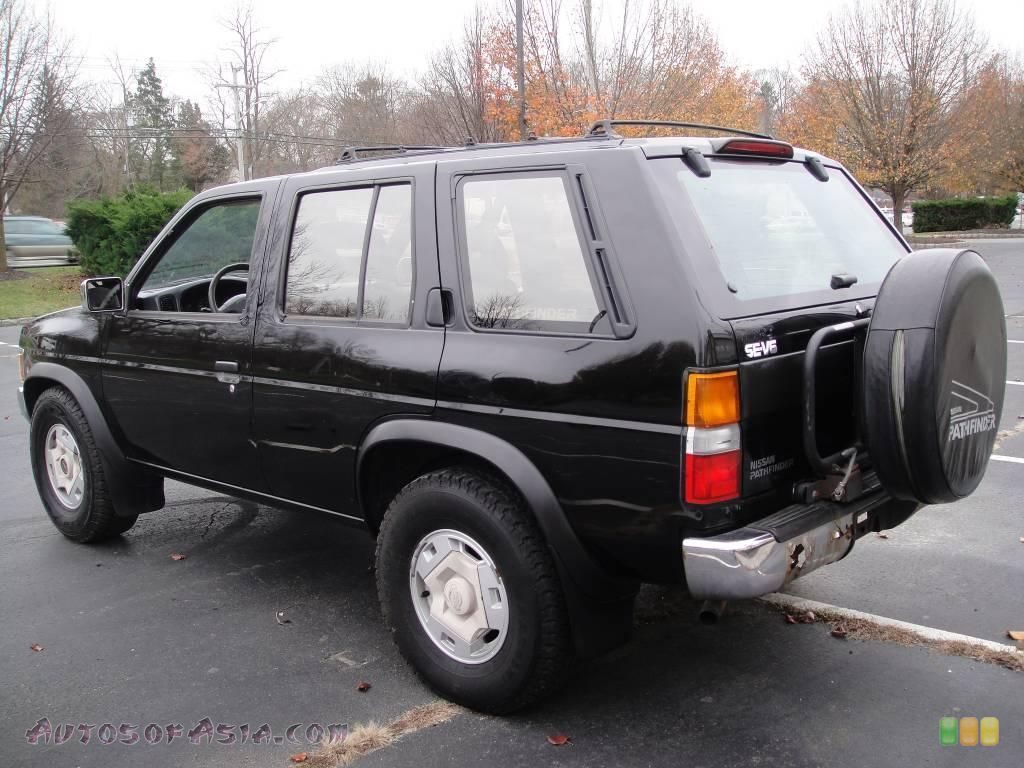 The 1995 Nissan Pathfinder SE, was, and still is a classic REAL SUV. I say this because of a few things, one knowing quite a few people who owned one, and I myself used to own one as well. Well I actually owned a 1991 Pathfinder, but the WD21 motor was the same in the 1st Generation Pathfinders. The 1995 Nissan Pathfinders were always great vehicles, to have, and to use for anything, and everything. The Gen 1 Pathfinder was created to compete directly with the Jeep Cherokee, Chevy Blazer, and Ford Explorer.

While the competition had a little more creature comforts, the 1995 Nissan Pathfinder would always dominate with its off-road prowess. The separate 4WD shifter would help engage the bullet proof transfer case, which would then give you the feeling of absolute dominance. The 31.5/15/10.5 tires would find their way through, or over just about anything, the driver put in front of it. Towing capacity was always great, especially for its size. 3000pd tow rate was standard for the Gen 1 1995 Nissan Pathfinder. The best option for these models were getting one in the manual 5spd option. This always gave you more control when driving on or off-road. This four seat SUV vehicle was ruggedly handsome, with its square faced looks, and slightly flared arches. Making this car a favorite among off-roaders everywhere was its simplistic style bumpers, utilitarian looks, and exterior mounted spare tire.

Dirty is the New Black 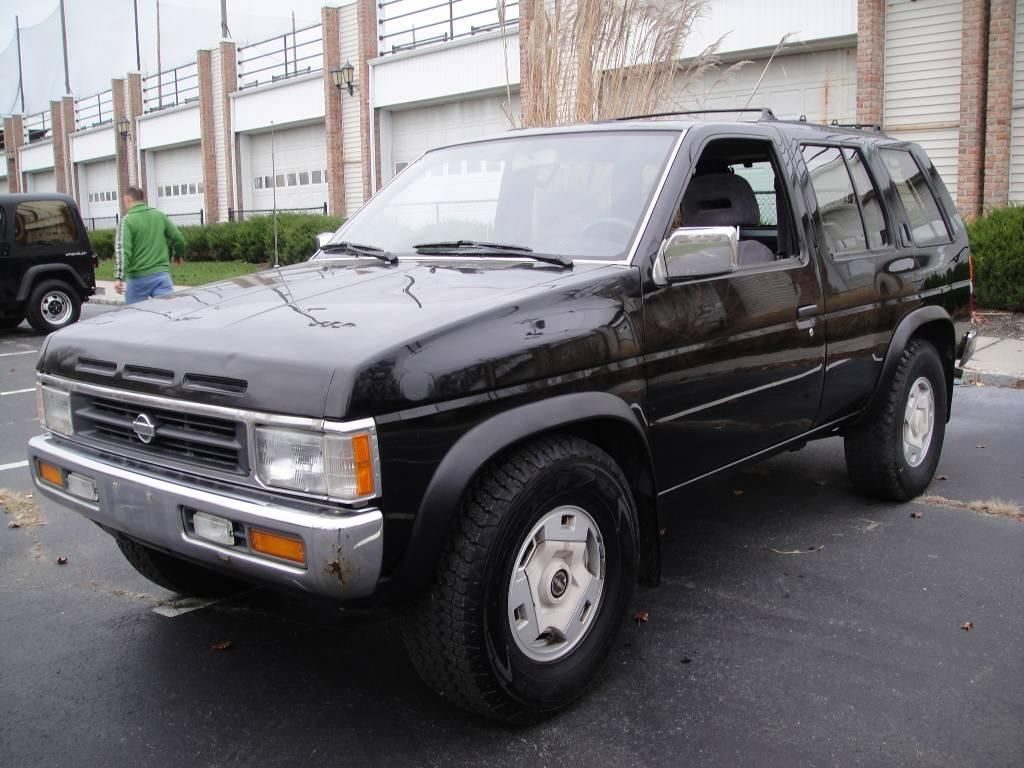 As I mentioned before, today’s SUV are being made to handle the road, like a sports car, rather than be all encompassing like they used to be. For that reason, I understand, and I don’t understand. I understand that in order to appease the masses that want size, and control, you have to change the original design to fit what’s needed. What I don’t understand is how companies forget their roots, and seem to just easily let go of what was really good about the SUV. The practicality of it, the resourcefulness, and great reliability of it as well. The new 2013 Nissan Pathfinder, has fallen into that same bracket of cars, where its former self has been forgotten, and next year’s version is more streamlined, and sexy. As opposed to being square shaped, and die hard. I don’t know folks, the days of old, are pretty much gone if you ask me. All I can do is find another one of my favorite Pathfinders, and build it up to the way I would love it to be. REAL.