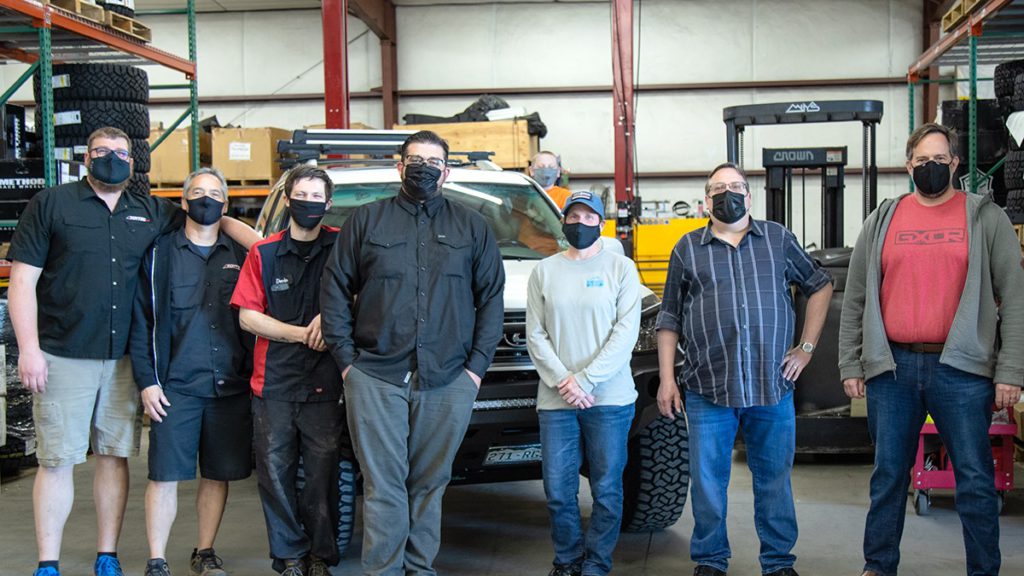 GXOR is a 21,000 person strong Facebook community that is all about the Lexus GX platform and taking it off-road. With regional chapters all over the world, the GXOR group fuels the fire of aftermarket and OEM support for the vehicle platform for off-road and overland adventures. Above and beyond the cool vehicles and parts for them, there is a true sense of community within the group. It’s known as the “GXOR Effect.” And once again, it’s helping a member of the community through a rough patch.

It all started when a firefighter fell into a health crisis and wasn’t able to complete a vehicle build as she’d planned. The GXOR community reached out to parts and suspension builder ToyTech to help out. It quickly took on the build in Denver.

“GXOR, Demello Off-road, Ironman Offroad, YotaMafia, FURY Tires, and Treaty Oak Offroad all collaborated together to get parts shipped quickly for her GX that we had here in house to do a build of her dreams,” ToyTech reps said.

“Tara is a firefighter that got diagnosed with breast cancer and went through chemo and even tested to be a full-time firefighter while on chemo. She wanted to build her GX to take her sons out and was on a very tight budget…so I got ToyTec to quote and schedule something she could afford (GXOR discount) but I arranged for all that stuff to get delivered,” said Dan Kunz, GXOR’s founder and driving force. “Her husband kept her in the dark.”

The video below captures the emotional unveiling:

Tara explained that she “Was just trying to get a few things done to take my kids up into the mountains.” We think this Lexus GX 470 build will be able to accomplish that task and then some! 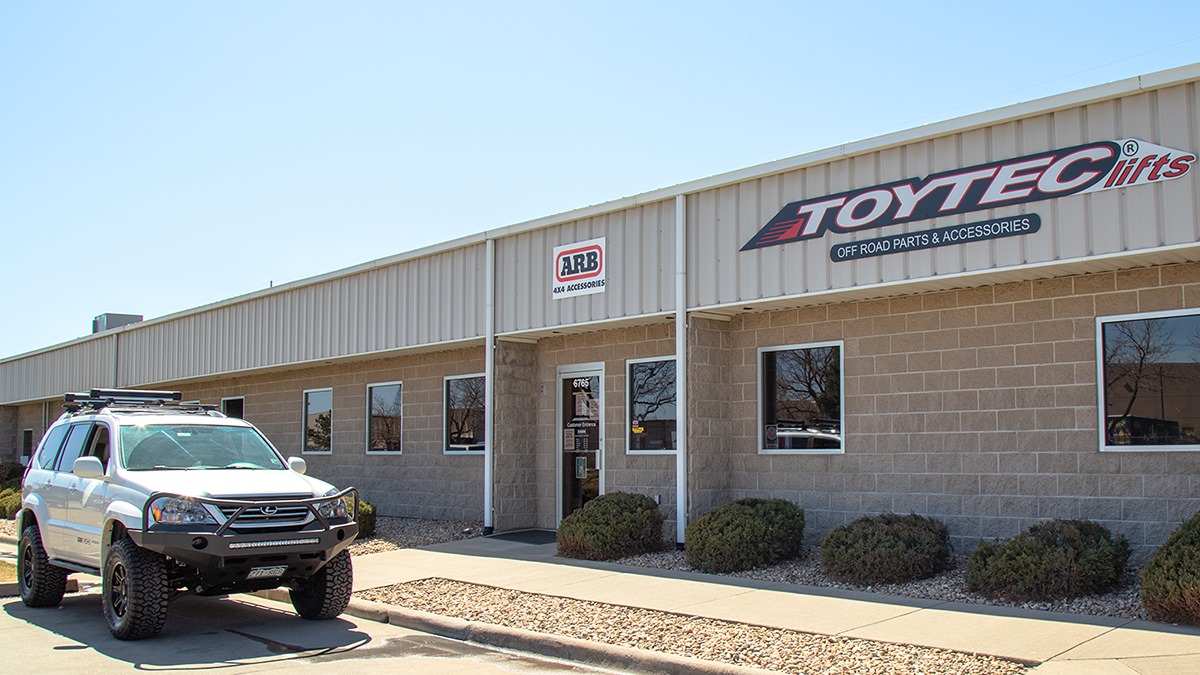 “Words cannot even express how overwhelmed I am. I wasn’t expecting anything like this,” she said. “I almost feel awkward because I don’t feel like I deserve anything more than anyone else. ‘Thank you’ isn’t even enough expression of the gratitude I have for everyone involved with this and everyone in this group. I don’t post often but I lurk daily and have learned so much from other people’s posts! I had put off the mods I wanted to make sure all my medical bills would be paid first and it is incredibly awesome to know that, thanks to people who don’t even know me, my family will be able to hit the trails this summer and have adventures. Huge hugs and ❤️ to all.”

This is not the first or the last time the GXOR Effect has helped those in the community. Each time Dan Kunz has put out a call to help someone in the community, individuals and businesses alike always come through in short order.

Another GXOR member early this year found out she had a quickly growing ovarian tumor. The procedure to remove the tumor would cost $24,000, with a $12,000 down payment required to even schedule the procedure, as she had no insurance. Her friends set up a GoFundMe, and Dan Kunz shared it on the GXOR Facebook page, also donating all proceeds from any GXOR product sales that day to the cause. In a matter of minutes, the community acted and made sure that the surgery would happen, with one GXOR member even donating $2,000 to the cause.

A few years ago GXOR as a community even bought and built a GX for a member to take his kids out on adventures. This was important, as he had promised his wife he’d keep taking them out on big adventures. His wife passed away from cancer, with their family Lexus GX having to be sold to pay for the treatments before her passing.

There are lots of automotive enthusiasts groups, and so many do so much good for their members in need and others. Groups like GXOR do trail cleanups, toy drives, food drives, and the like on a regular basis. Not only are automotive enthusiast communities a great way to truly enjoy your vehicle, but they are also a great way to find direct impactful ways to help those around you.

To join the community, go to GXOR on Facebook. If you just want a ton of info on the Lexus GX platform, be sure to check out LexusGXOR.com.