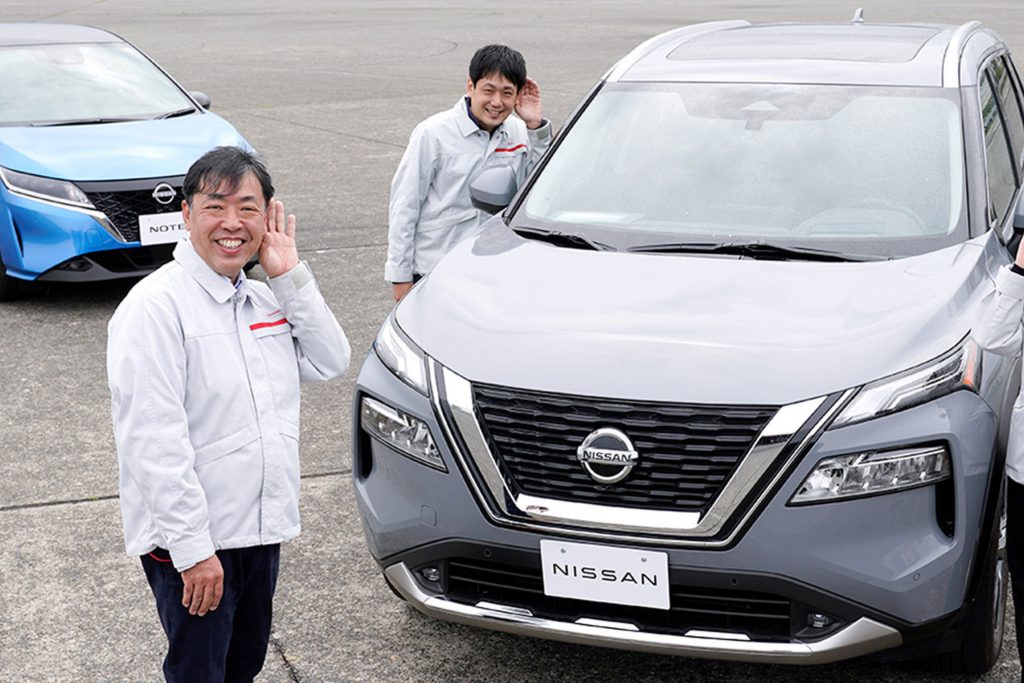 Sound is a crucial part of the in-car experience and some of the most basic in-vehicle sounds haven’t changed in decades. Nissan wanted their newest models to speak to drivers in a better way, with more quality and more character in their everyday chimes. To reimagine Nissan sound design, the automaker hired the company that brought us iconic games like Pac-Man, Ridge Racer, and Project CARS 3.

Bandai Namco is better known in North America for being a video game publisher, but in Japan it makes arcade machines, entire gaming and amusement parks, and built a 60 foot tall 1:1 scale Mobile Suit Gundam based on the anime at a new park in Yokohama. It knows the psychology and mechanics of sound design.

“There are two types of sound in a game: one creates the world view of the story and express how it develops; the other is functional and absolutely vital for playing the game because they give you feedback or warn you of danger,” said Bandai Namco Research sound director Minamo Takahashi. 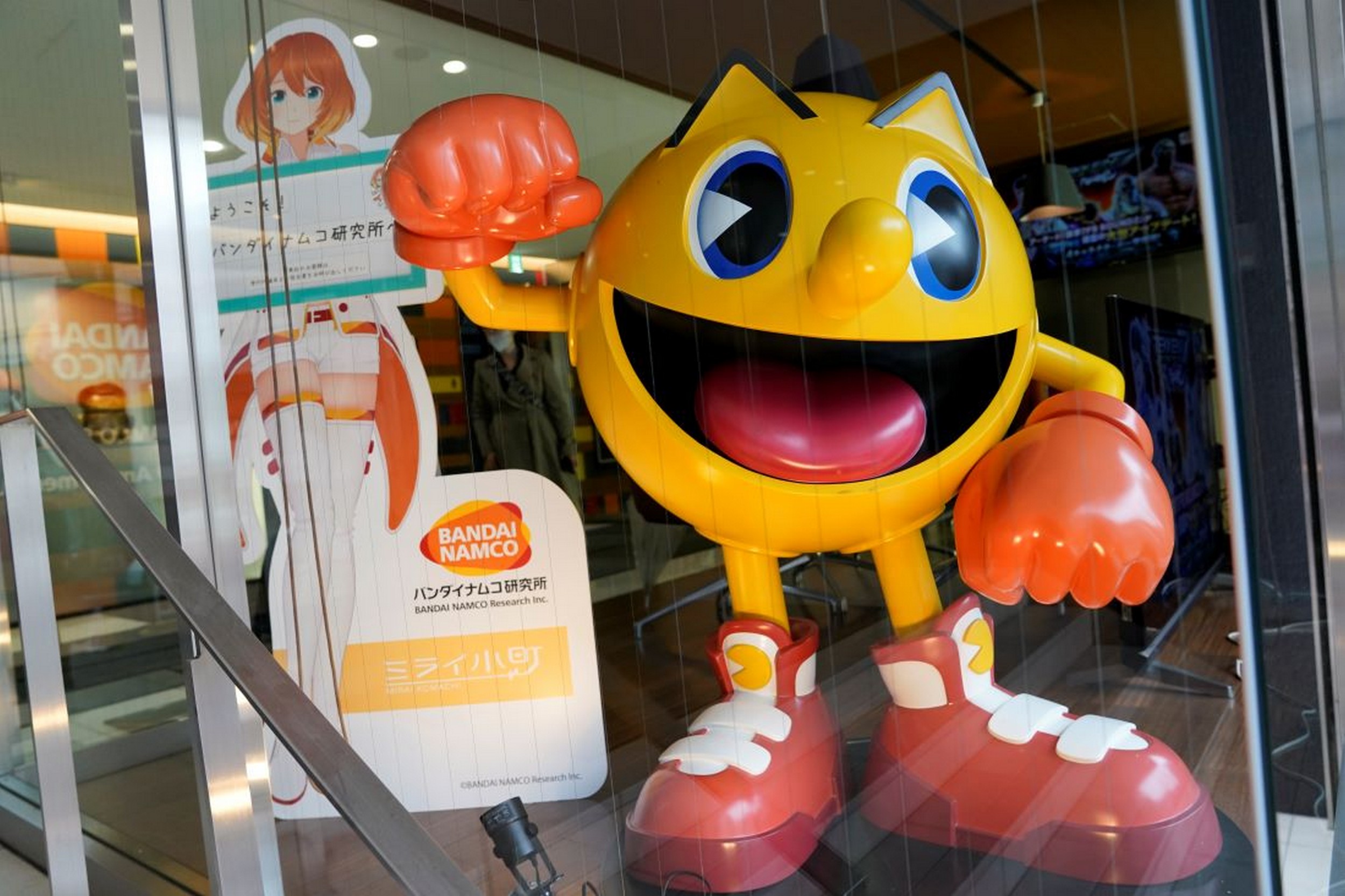 Like in games, every bell, bong, and chirp in the vehicle needs to tell you something important without adding distraction. Takahashi worked with Nissan’s team to make sounds that are functional and add character to each vehicle.

Watch the video to listen to Nissan’s current sounds for the turn signals, headlight, and seat belt warnings. They are nothing short of infuriating. You won’t forget your lights are on, but they have all of the charisma and charm of a digital alarm clock.

Hiroyuki Suzuki, Nissan lead for in-car sound design, said that the brand wanted to give its vehicles a sense of luxury it felt was more common to high-end models. He wanted the brand’s sounds to be emotional and easy to recognize. The sounds also needed to be instantly understood by the driver as they could be giving you life-saving information.

The first part of the process was to make sounds that sounded “Nissan.” If you’re wondering how a warning bell can sound like a brand, get in a Ford with a blindfold on. It’s unmistakable to the automaker.

Once the team found the right Nissan tones, they had to change them to reflect the urgency and seriousness of each sound. To make sure that each alert was handled appropriately. 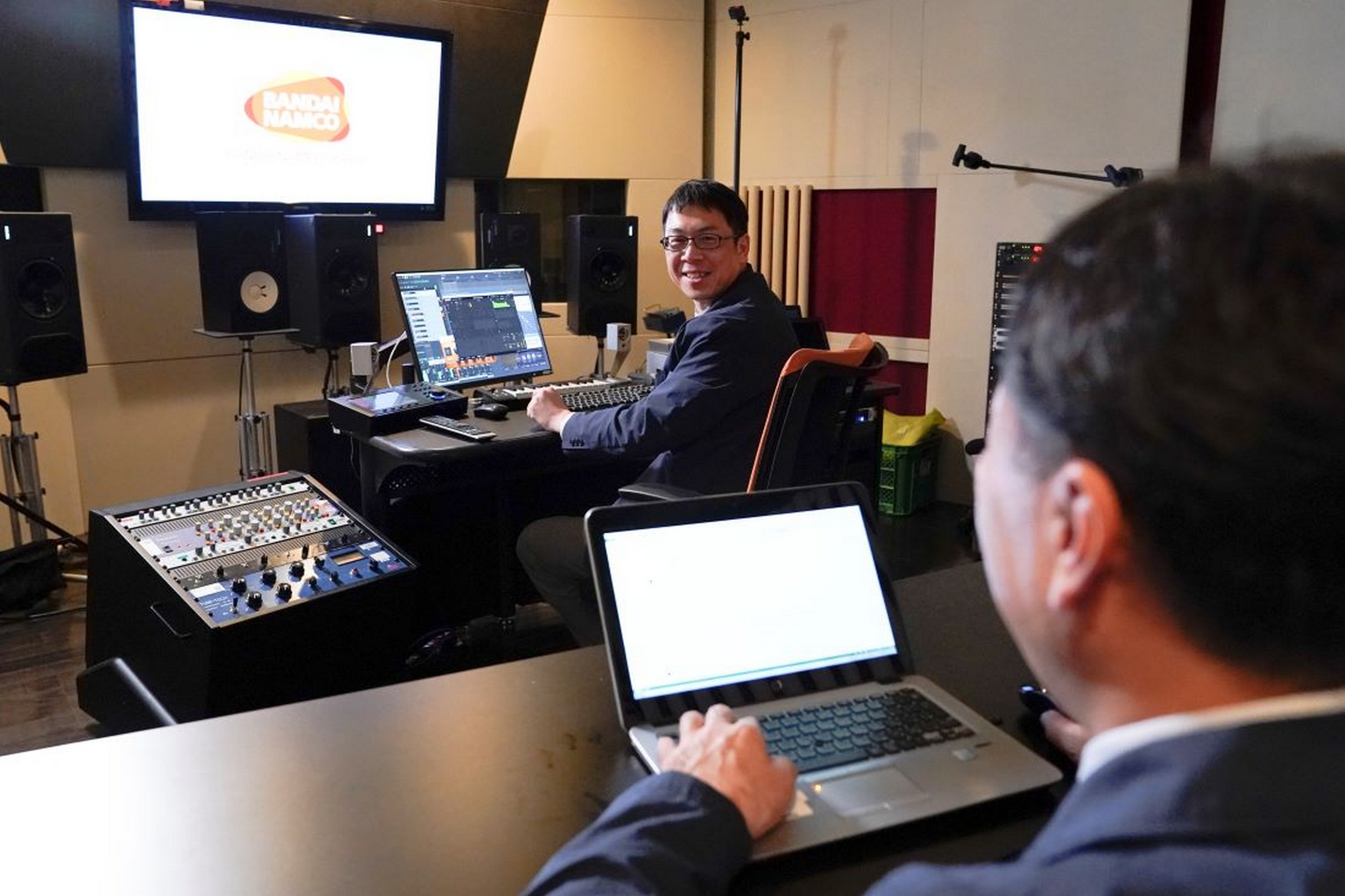 The low-tech speakers Nissan used for its driver alert tones wouldn’t handle Bandai Namco’s new sounds. They were designed for the classic single-note noises, so Nissan had to add a new and more high-quality speaker. The new speaker sits behind the dash with a proper grille to project the new sounds. Nissan uses the separate speaker to make the sounds distinct to the driver from sounds from the stereo speakers, reducing confusion behind the wheel.

Listen to the new Nissan tones (see video below) and they do sound more upscale than the older Nissan noises. More layered, more refined, and much more pleasant to the ear. With enough urgency to let you know that you’ve left your lights on but not so much that you cancel your turn signals at a long light.

Nissan is launching the new sounds with the all-new 2021 Nissan Pathfinder and the Nissan Rogue in North America, with the Nissan Note in Japan, and with the new Qashqai in Europe, marking the start of giving the lineup its new voice.