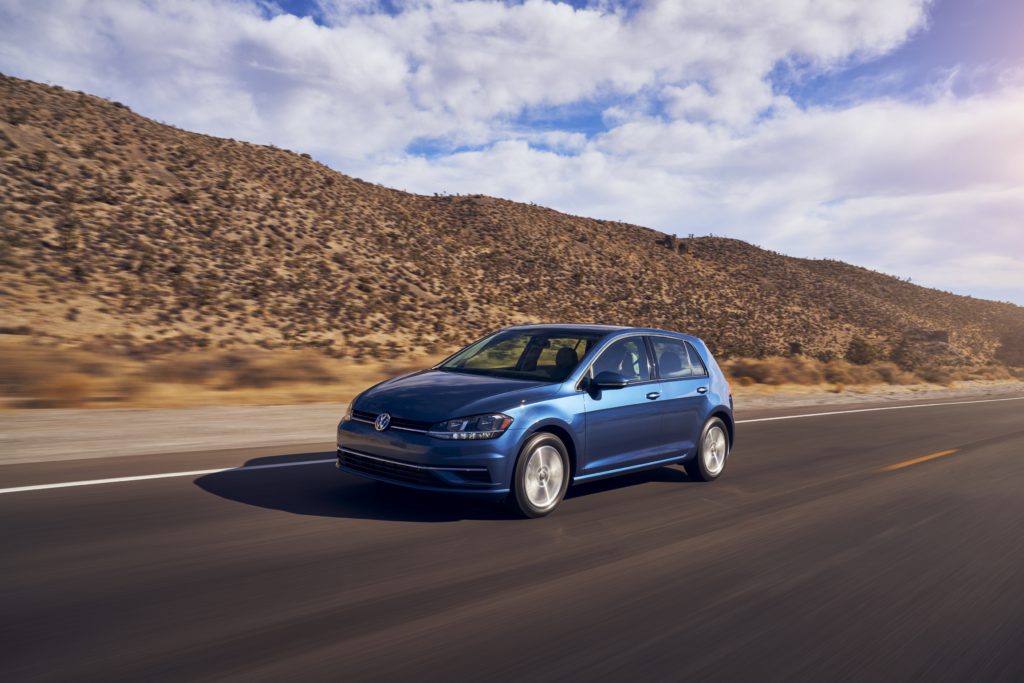 The Volkswagen Golf—one of the mainstays of the VW lineup—has been officially axed from the U.S. market.  There had been previous speculation that Volkswagen Group of America might pull the plug on the once-popular compact Euro hatchback. Today the company made it official: the Volkswagen Golf is discontinued. The final production models were built in the Puebla, Mexico factory last week, and production has ceased.

The Golf first showed up on U.S. shores under the Rabbit nameplate in 1974. It went through seven iterations to become the car it is today. Early on, the car had small 4-cylinder gasoline or diesel powerplants under 2.0-liters in size. The sporty GTI models were introduced providing an athletic driving experience. Later Golf engine choices range from 8-valve 2.0L 4-pots and the famous narrow-angle VR6 6-cylinder to modern yet powerful smaller displacement, turbocharged 4-cylinder engines making nearly 300 hp. You could even get the hot-rod R32 or Golf R with all-wheel drive. Of course, there were the modern TDI diesels which provided both power, economy, and a bit of emissions scandal.

Over more than 4-decades, the Golf won the hearts of driving enthusiasts with its impressive European driving dynamics and German-design. It also won over critics. The Golf appeared on the esteemed Car and Driver 10Best list for the last 15 years in a row. The current Mk 7 Golf was named North American Car of the Year for 2015.

The 2021 Golf is available in one well-equipped trim—the Golf TSI. It features a 1.4L turbocharged and direct-injection engine, which makes 147 hp and 184 lb.-ft. of torque. The TSI engine is mated to either a 6-speed manual gearbox or an 8-speed automatic transmission with Tiptronic, and achieves EPA-estimated fuel economy of 29/39/33 (city/highway/combined) and 29/36/32 respectively.

VW has stated that while production has already ended, it believes the cars that were already made should be able to sustain sales for the rest of the year. For what it’s worth, at the time of this writing, there was no announcement to discontinue the model in Canada.

Volkswagen Golf is Discontinued, But GTI and Golf R Will Live On

Not all is lost, however. The Mk 8 GTI and Golf R will come to the U.S. as 2022 models. So while standard Golf models will not return with the revised body style, the hot hatch GTI and Golf R models will continue to grace American roads. 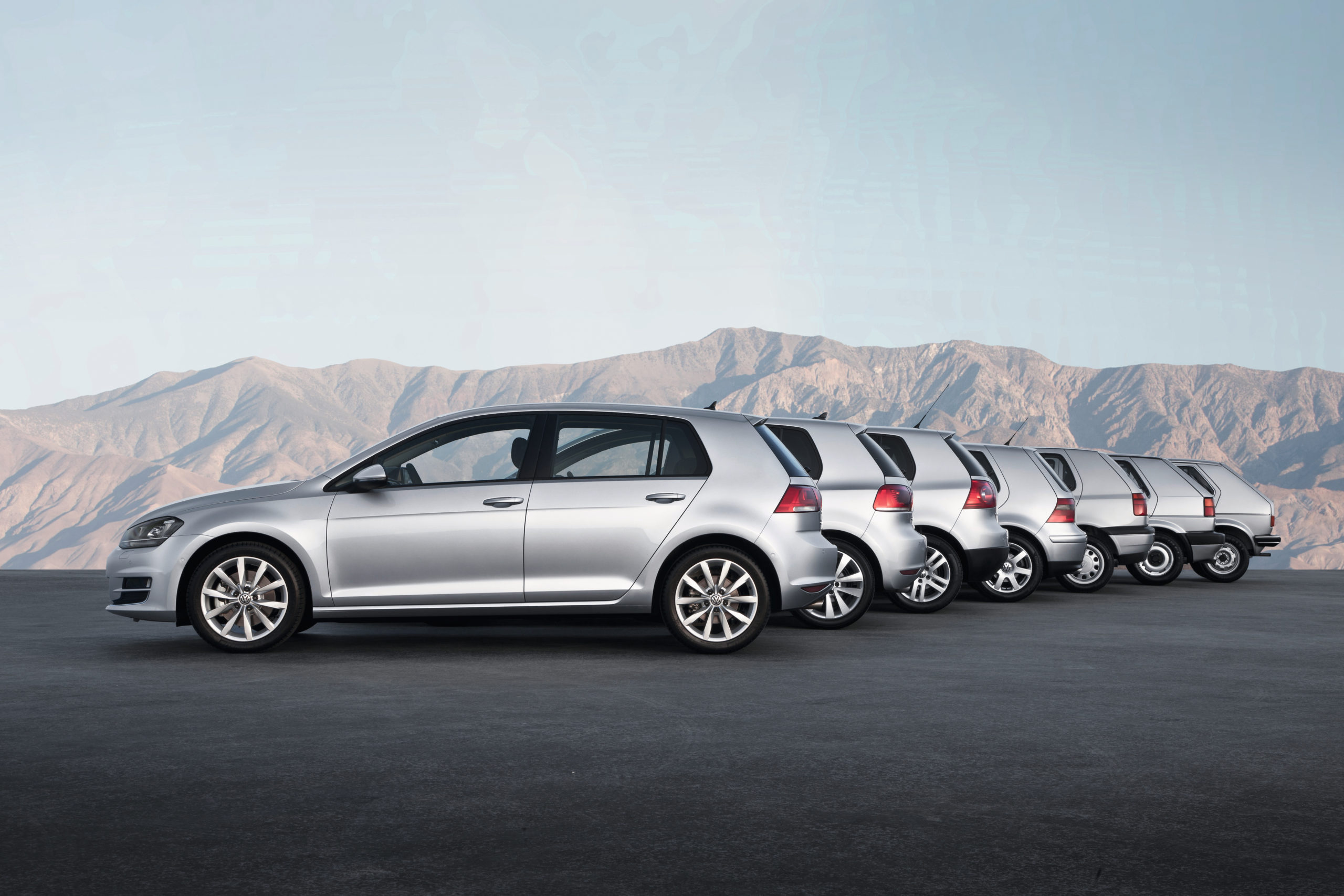 A Brief Timeline of Golf in The U.S.

There have been 7-generations of Golf for the U.S. and nearly 2.5 million units sold. Here’s a brief rundown of all 7-generations: 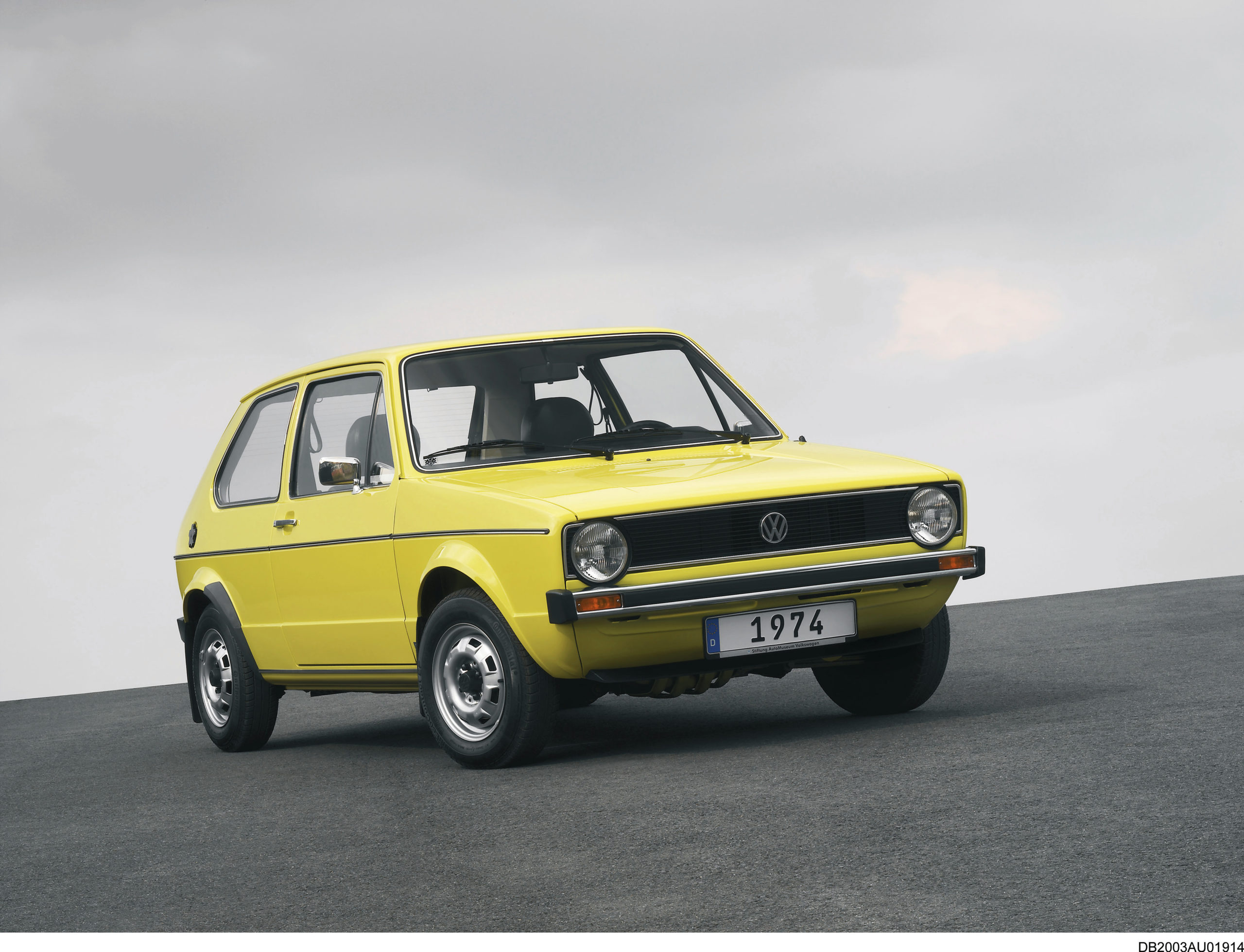 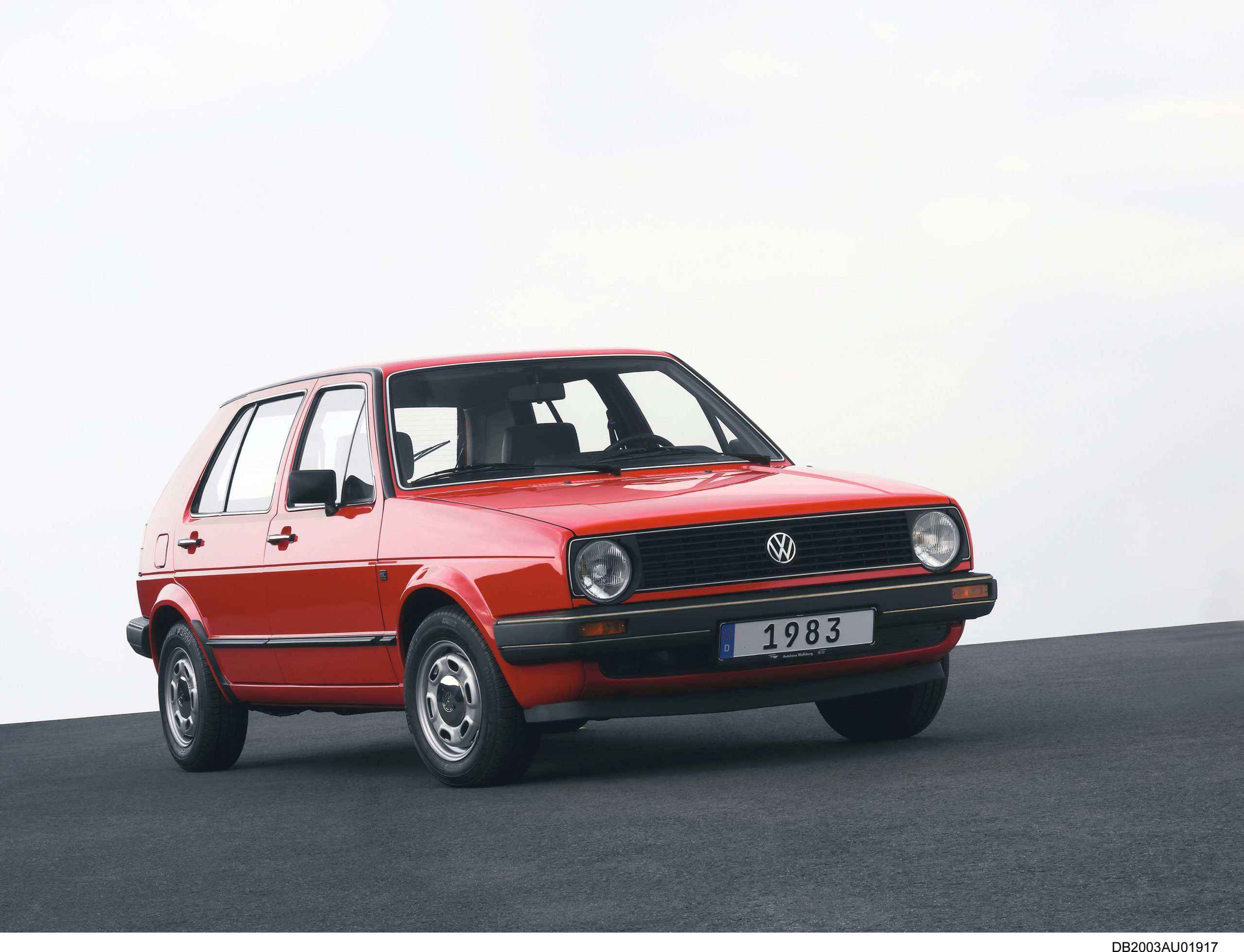 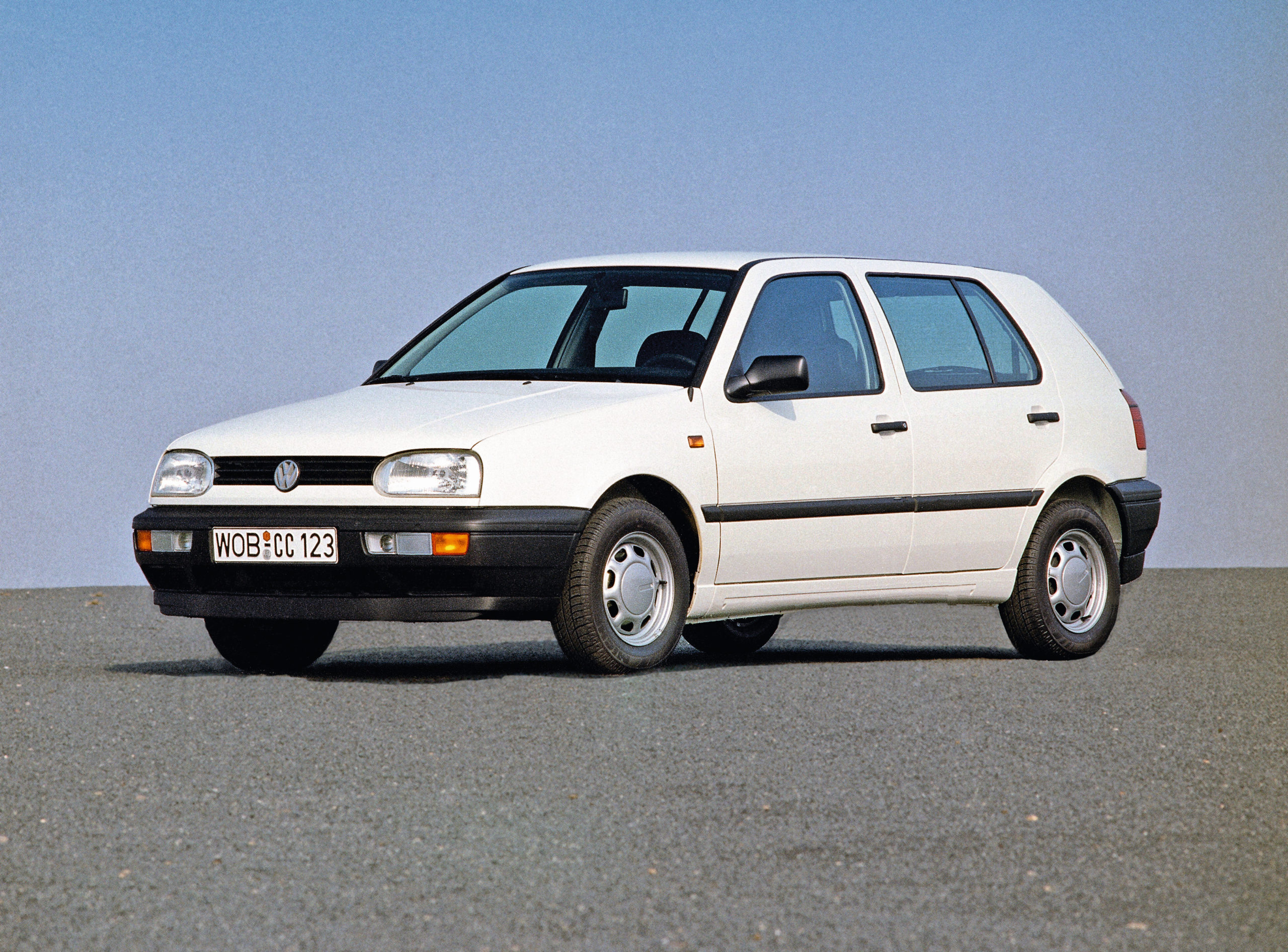 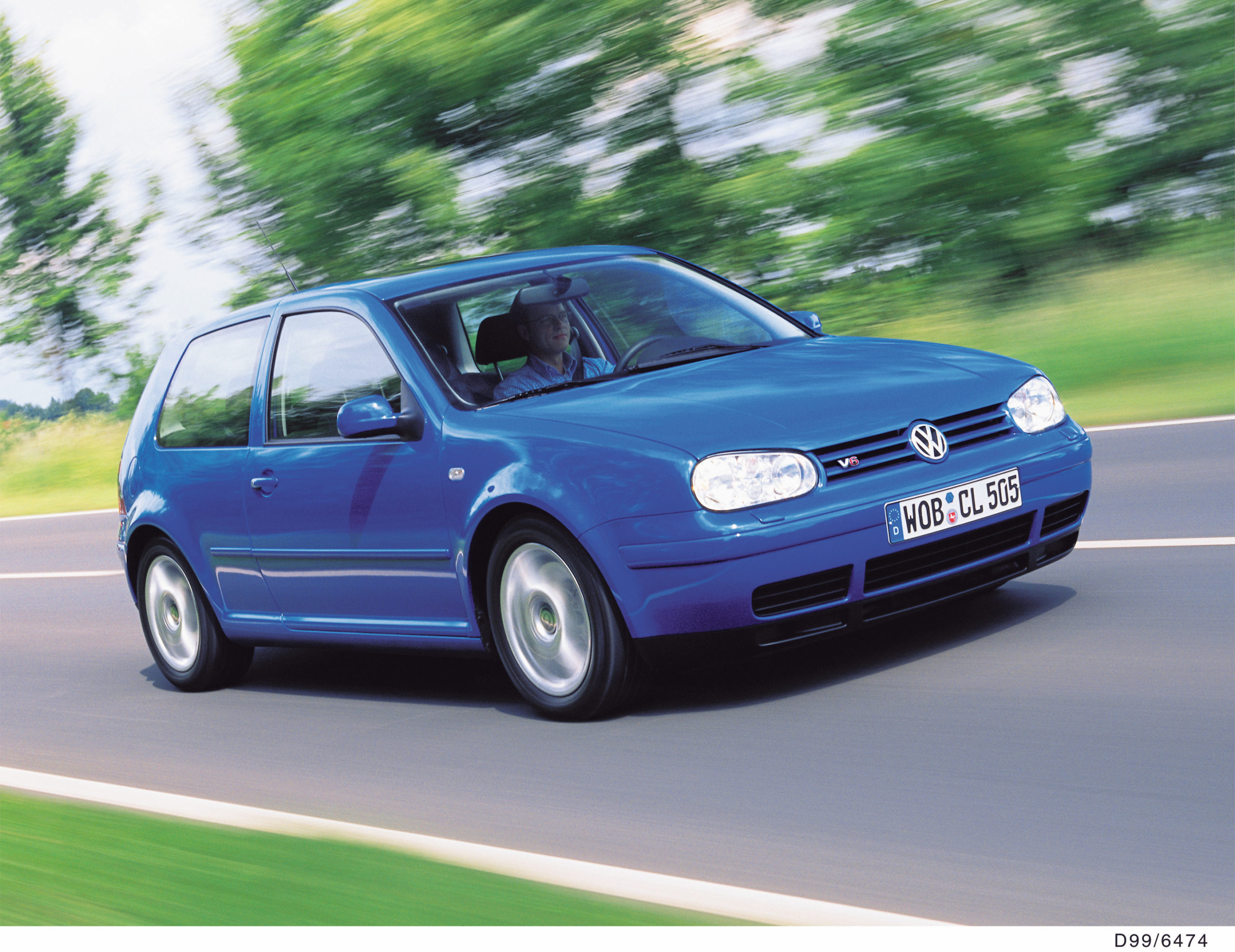 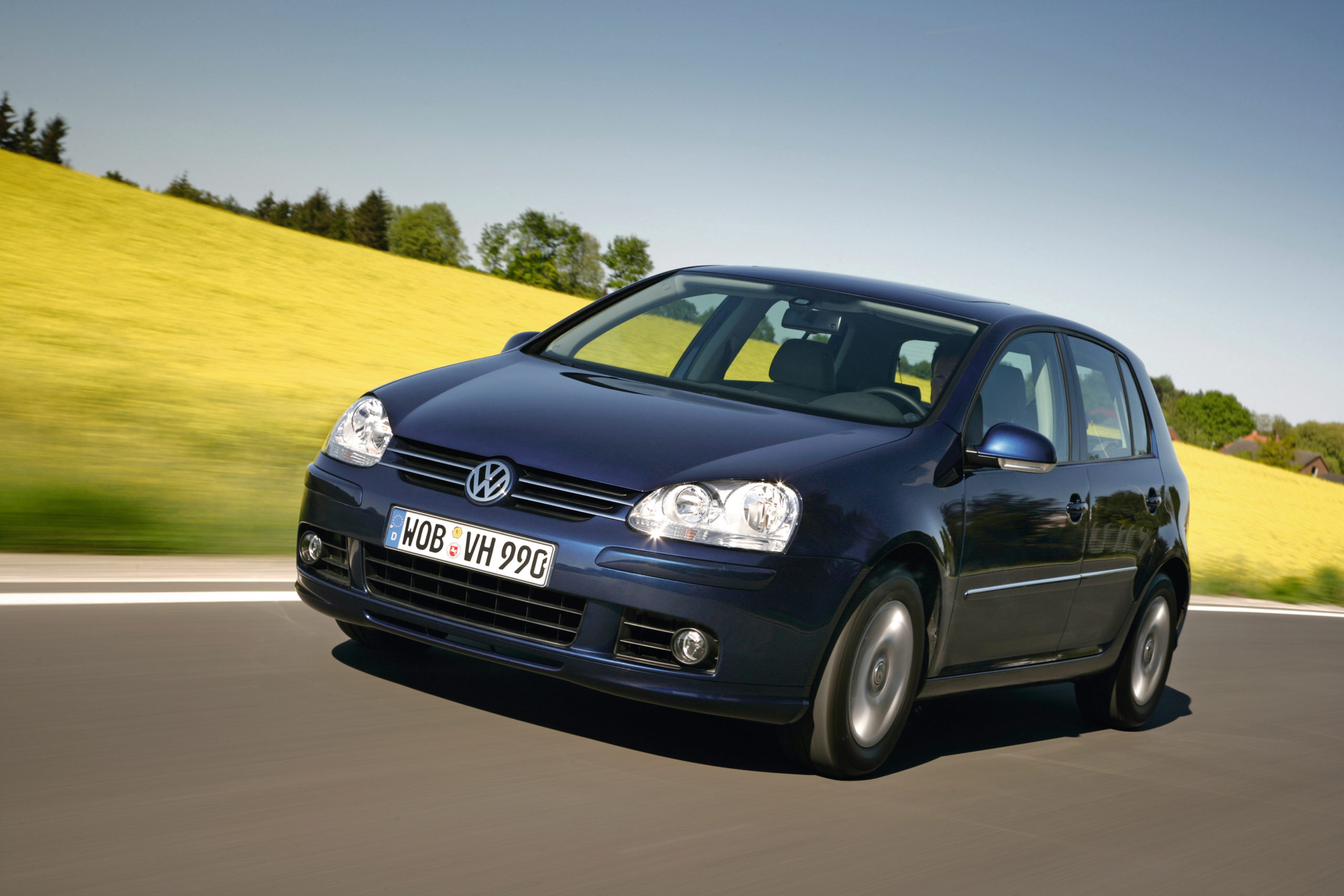 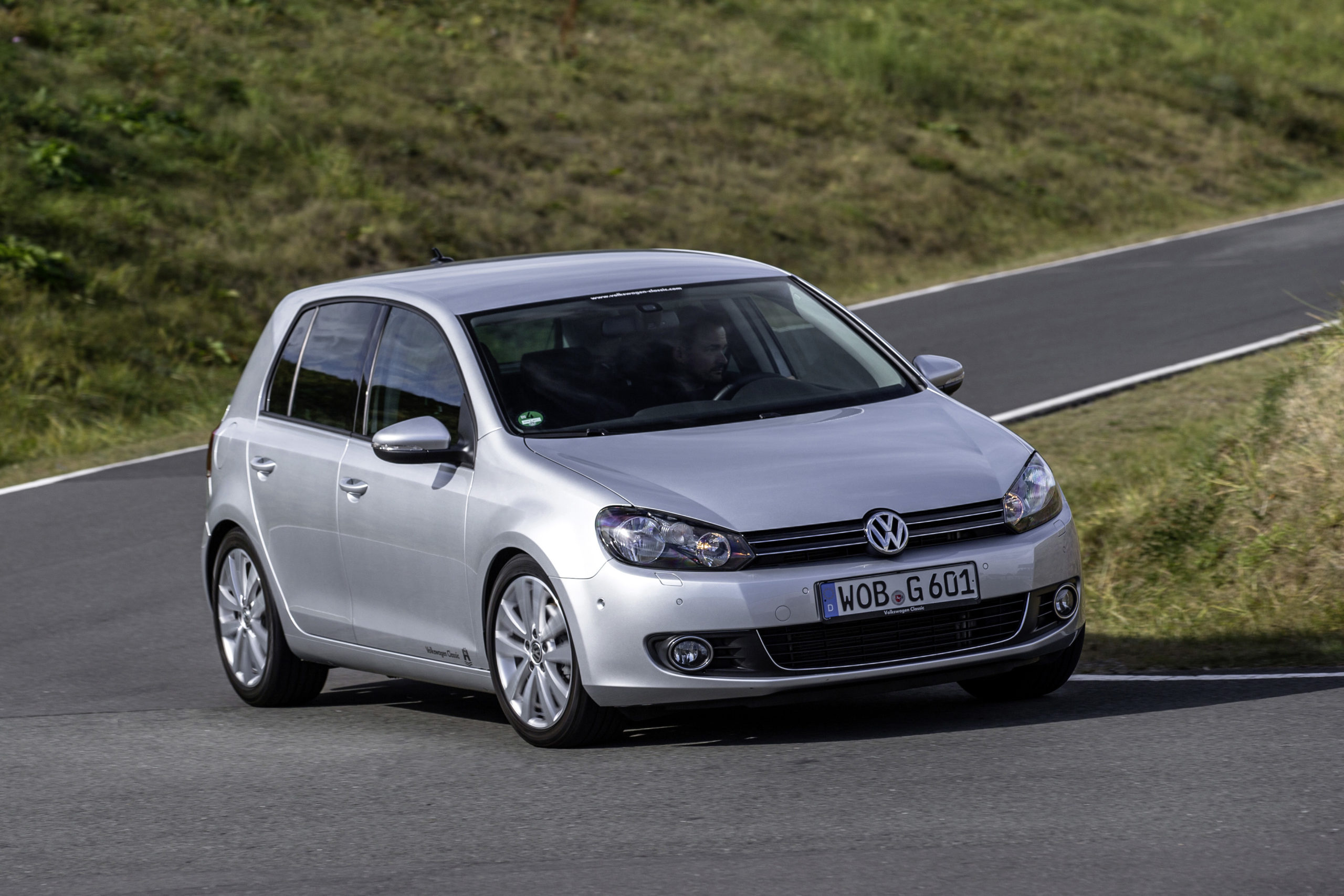 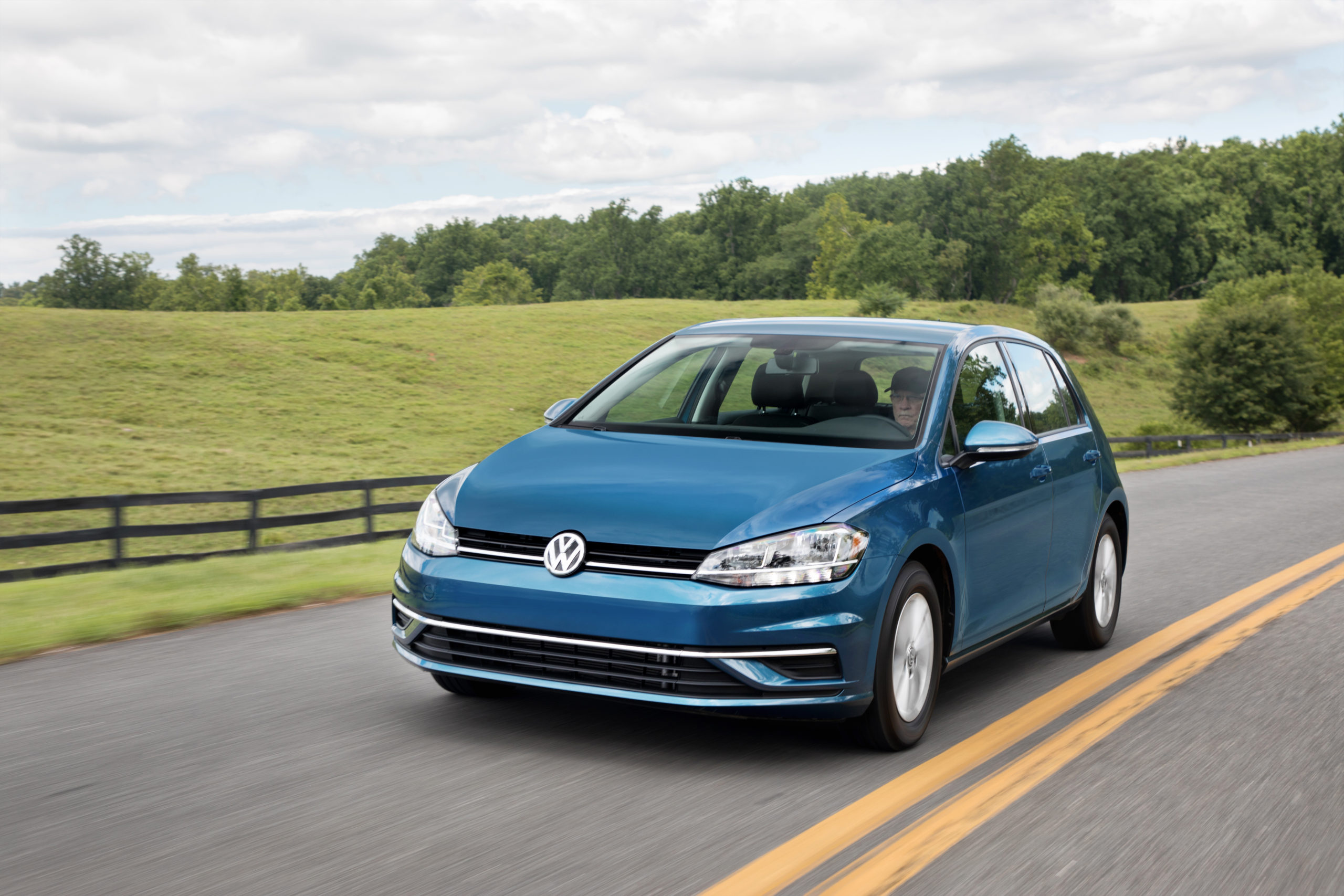