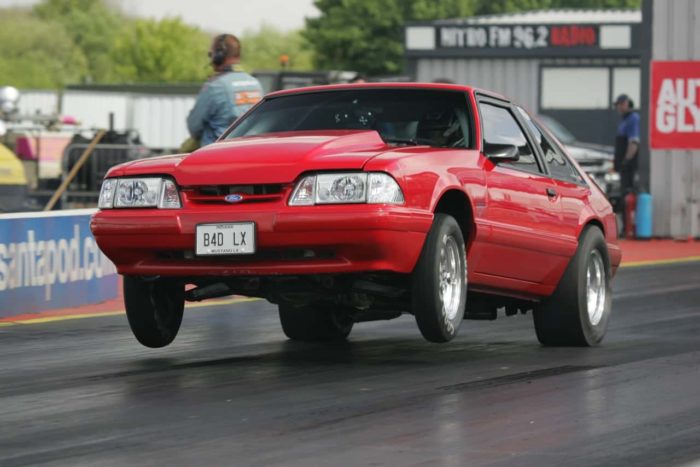 Movies like the Fast & Furious franchise have fueled many people’s desire to build a super-fast car and challenge the other guys to a race. I’m not promoting it or even condoning street racing, but facts show it’s more popular today than it has ever been and that may be due to the increasing craze over viral internet videos! Social media outlets (YouTube, Twitter, Facebook, etc.) are full of posts with cars racing and documenting the events on the internet for all to enjoy. It’s been asked before when the first street race took place, and the best answer is always, “As soon as the second car was built”. Maybe it’s a guy thing but as soon as a group of men begin hanging out, someone always starts boasting about who has the fastest car and you know where that ends up! 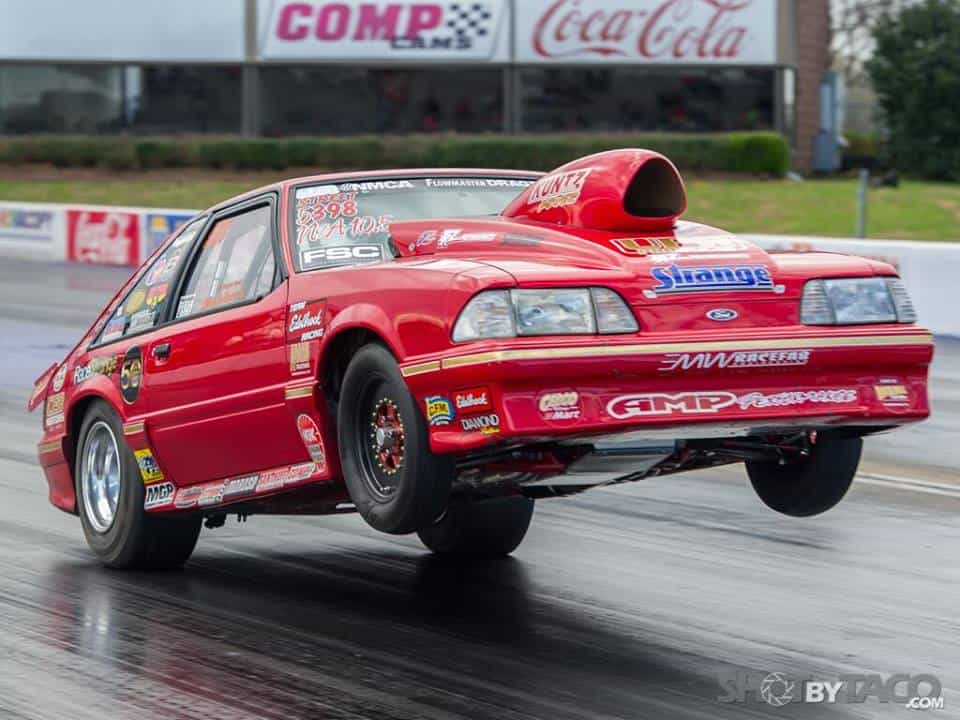 I’ve compiled a quick list of the most efficient/cost effective cars that will get you into the racing game without breaking the bank…….Let’s look at my Top 5 and see how they ranked and why:

5. Honda Civic (2000-2005) – This little car may not seem the likely candidate to have made my list, but after you consider the low cost and the light weight characteristics this car offers, it fits just fine. The Honda Civic was made well and they are readily available at a good price. Also, don’t let the ground effects, big wings, or large muffler tip fool you-the Civic can be tweaked to put down some serious power. The aftermarket selection for these cars is also strong these days. One more factor to consider on this car is the front wheel drive…..some say that’s an advantage, but I will leave that to you to decide. 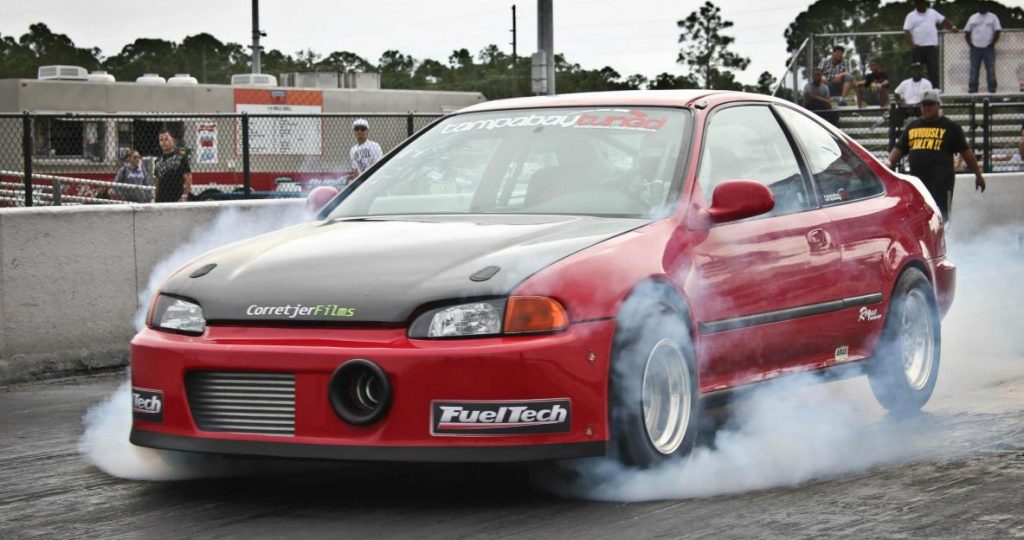 4. Mazda MX-5 Miata (1998-2005) – This one almost does not need any explanation….a no-brainer, these little cars are being raced all over the nation. Some have even done an LS swap and are just insane! (And if I need to explain an LS swap, just stop reading this article now) The power-to-weight ratio is great on these cars even in stock configuration, so with any mods to the suspension or under the hood, you are ready to roll strong. Mazda Miatas can still be found at a bargain, so the less you pay for the car, the more you can spend on your mods wish list! 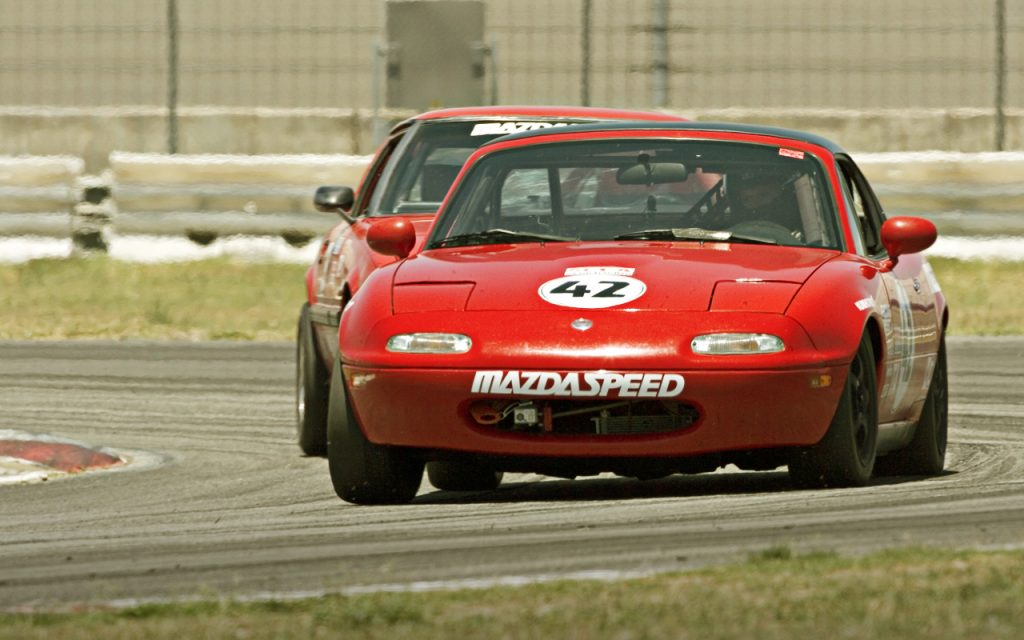 3. BMW 3-Series (1992 – 1998) – Although this German built car is likely the more expensive to buy and modify, its performance benefits are great. These cars were engineered so well that even bone stock they are very quick cars in the hands of a seasoned driver. The BMW E36 series (1992-98) have gained kind of a cult following and may be the more affordable model to cut your teeth on. With clubs, websites, magazines, and performance forums dedicated to these cars, they seem to have become the “German Mustang” if you will. The 318Ti appears to be the lightest and best handling of the series. 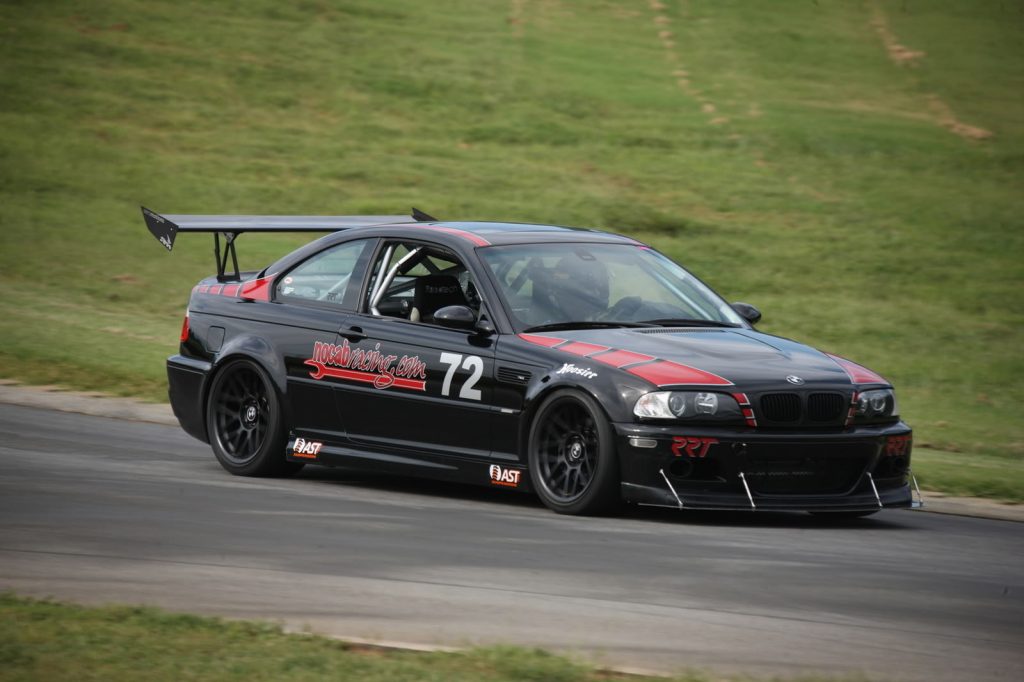 2. Chevy Camaro (1993 – 2002) – Why Camaro? Motors, motors, motors! The Chevy 350 motor has been propelling cars down the road at a high rate of speed beginning with its debut as a performance engine in 1967. And yes, it was offered in the Camaro, but if the 350 is just not enough horses, Chevy also built a big-block 454 that can still be found powering cars looking for more serious gains. But let’s not forget the small-block 327 motor that offers great power with the benefit of lighter weight, and that’s part of the almighty “weight-to-power” equation that seems to help in the wins column. Another big factor in choosing the Camaro for street racing can be explained by looking at number one on my list (Ford vs. Chevy)…..that battle will never die! 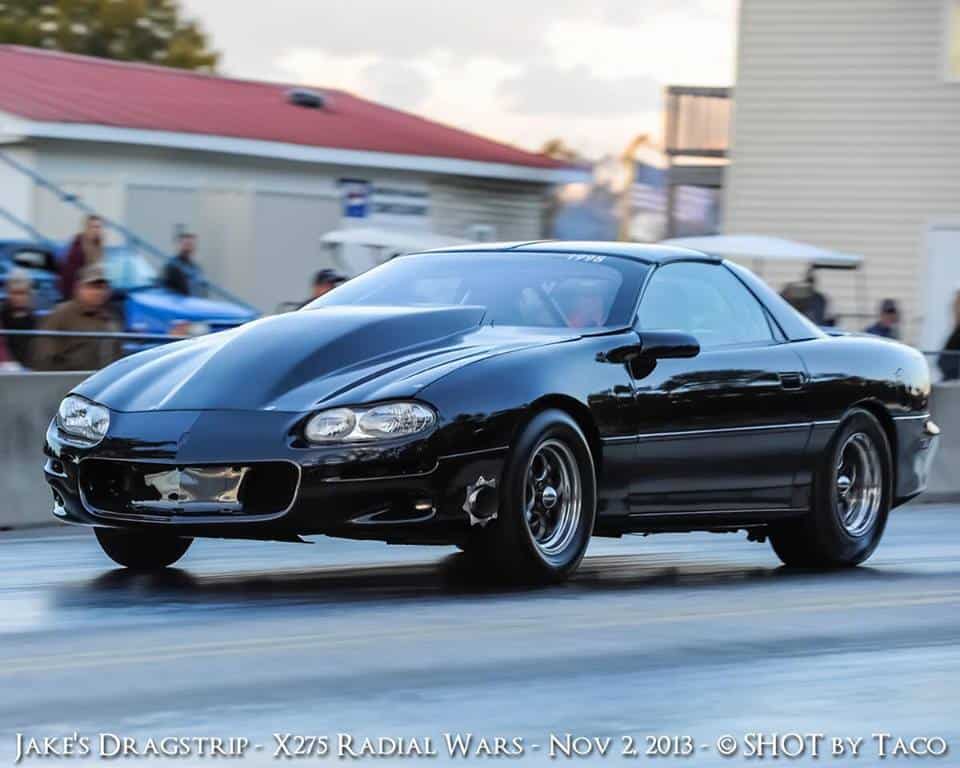 1. Ford Mustang (1979 – 1993) – The Ford Mustang (any year) is such a great inexpensive car to purchase and then modify that it’s no wonder that it ranks #1 on my list. Excluding the 1979 through 1982, the Foxbody Mustangs (1983 – 1993) are most likely the best bang for the buck cars to begin with because you can still find these cars in the $3000–$5000 range that may even have a few tasteful mods already in place. The amount of horsepower you can gain from just a handful of bolt-on is incredible on these cars. That’s another reason these cars ranked tops on my list-they can be setup for both street and strip at the same time. The Foxbody Mustang may be the best weekend toy a man can buy. As if this matters on a list like this, the Ford Mustang is the most modified car on the planet!

If you are still not sure of my lists, you also might want to check out another widely popular show on TV show called “Street Outlaws”, where you are sure to see the so-called stars of this show racing mostly Mustangs and Camaros. They also run other muscle cars like the Pontiac GTO and the Chevy Nova but you can rest assured that whatever they race they are loaded with tons of horsepower and they are not afraid to use it. Sometimes street racing boils down to the amount of courage (or guts) that one driver has over the other. Some may call that stupidity, but whatever you call it, if one driver is willing to push his car to the limits (even beyond it), then they are going to walk away with the money, bragging rights, pink slips, or whatever else they may have wagered for that race. 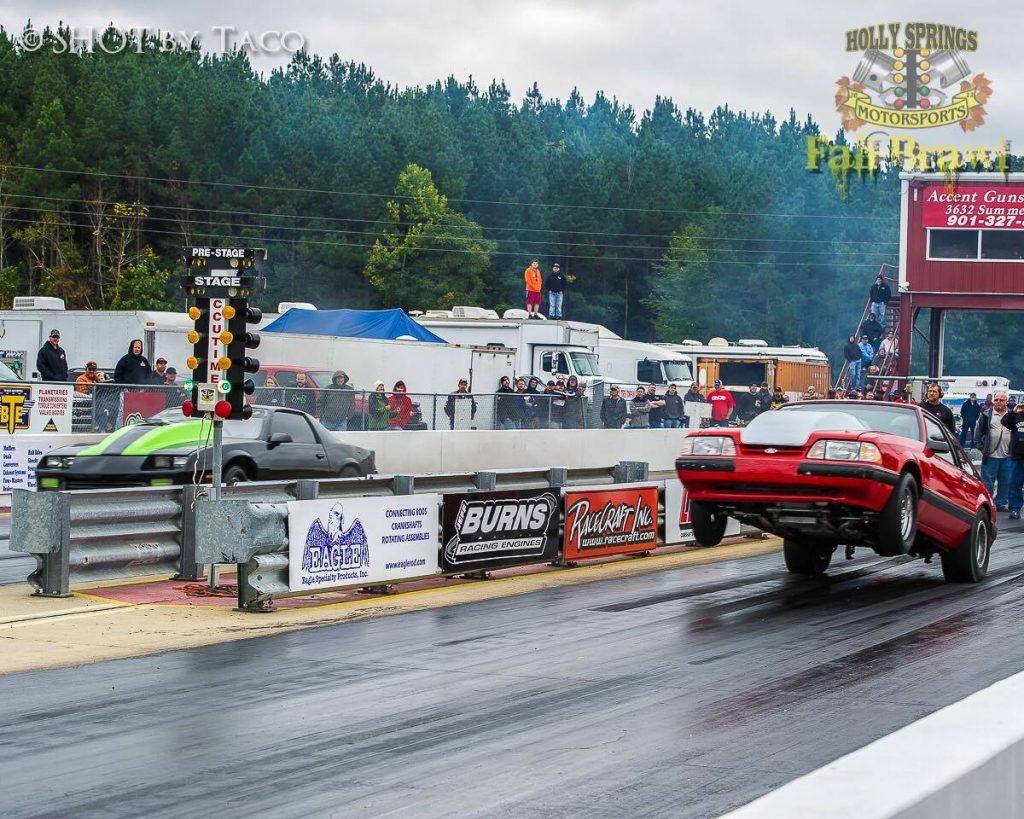 The old saying of “You better be willing to pay if you want to play” is well documented with some of these videos blowing up the social media waves, because there are plenty of explosions, crashes, and torn up vehicles to prove it.

Let me once again say I’m not encouraging you to go out and buy one of my Top 5 cars and get ready to race, it’s a very dangerous hobby (and not to mention illegal), so have fun hot-rodding your ride, but if you want to race it or challenge someone…..do it on the track and do it the safest way you can.