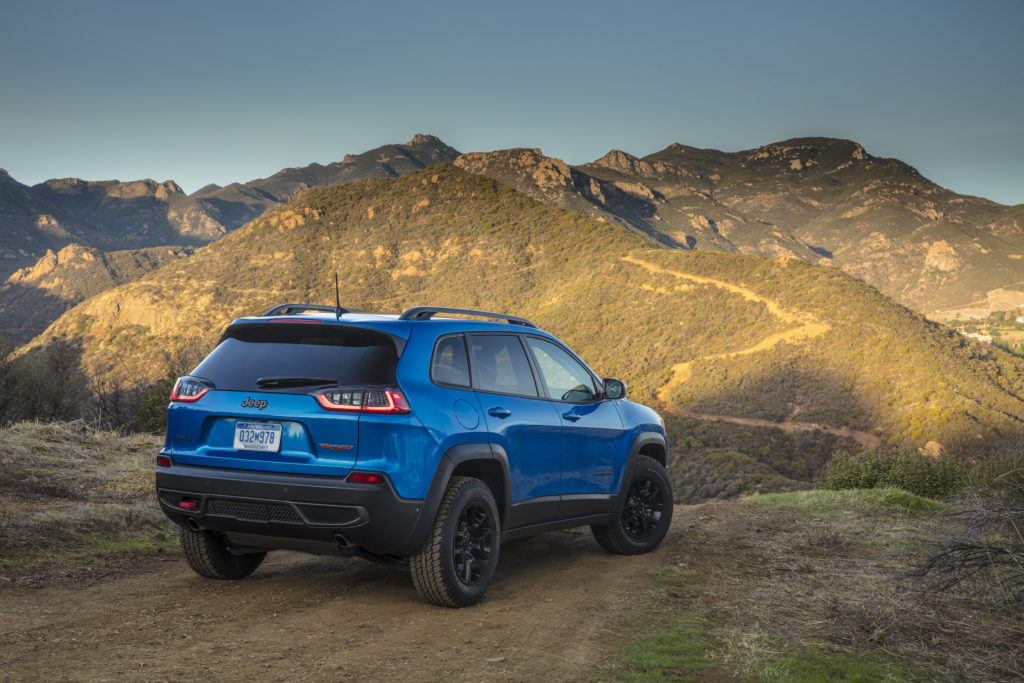 Jeep claims it used the Cherokee name “to honor and celebrate Native American people.” After nearly a half-century of seeing the Cherokee brand used on one of the world’s most iconic SUVs, the Cherokee Nation has formally asked Jeep to stop using their name.

“I’m sure this comes from a place that is well-intended, but it does not honor us by having our name plastered on the side of a car,” Chuck Hoskin, Jr., principal chief of the Cherokee Nation, told Car and Driver, which first reported the news. “The best way to honor us is to learn about our sovereign government, our role in this country, our history, culture, and language and have meaningful dialogue with federally recognized tribes on cultural appropriateness.”

Shortly after, Jeep responded in its own statement: “Our vehicle names have been carefully chosen and nurtured over the years to honor and celebrate Native American people for their nobility, prowess, and pride. We are, more than ever, committed to a respectful and open dialogue with Cherokee Nation Principal Chief Chuck Hoskin, Jr.”

Jeep began using the Cherokee name in 1974 on the two-door Cherokee Chief wagon. The line evolved to encompass the now award-winning SUV. In 2002, however, the brand replaced the line with the Jeep Liberty in the North American Market.

That is, until 2013, when it relaunched the Cherokee. “People’s fondness for the Cherokee was greater than that for Liberty,” Jeep marketing director Jim Morrison told The New York Times at the time of the relaunch.

However, even then representatives with the Cherokee Nation pointed out the name was not well received.

“We are really opposed to stereotypes. It would have been nice for them to have consulted us in the very least,” Amanda Clinton, a spokeswoman for the Cherokee Nation in Oklahoma, told the Times. But, she noted, the Cherokee Nation did not have an institutional stance on the use of the name, nor copyright to it.

The Cherokee Nation’s position comes after a year of racial and cultural upheaval, protests, and calls for major institutions, including automakers, universities, and professional sports leagues, to formally recognize and respect issues around racism and representation.

Will Jeep change course on its vehicle naming program, which is now under more scrutiny than ever?

Adam Ruggiero is Editor in Chief with GearJunkie.com and an all-sport activity junkie — from biking, running, and (not enough) surfing, to ball sports, camping, and cattle farming. If it's outside, it's worth doing. Likes: unique beer, dogs, stories. Like nots: neckties, escalators, manicured lawns.