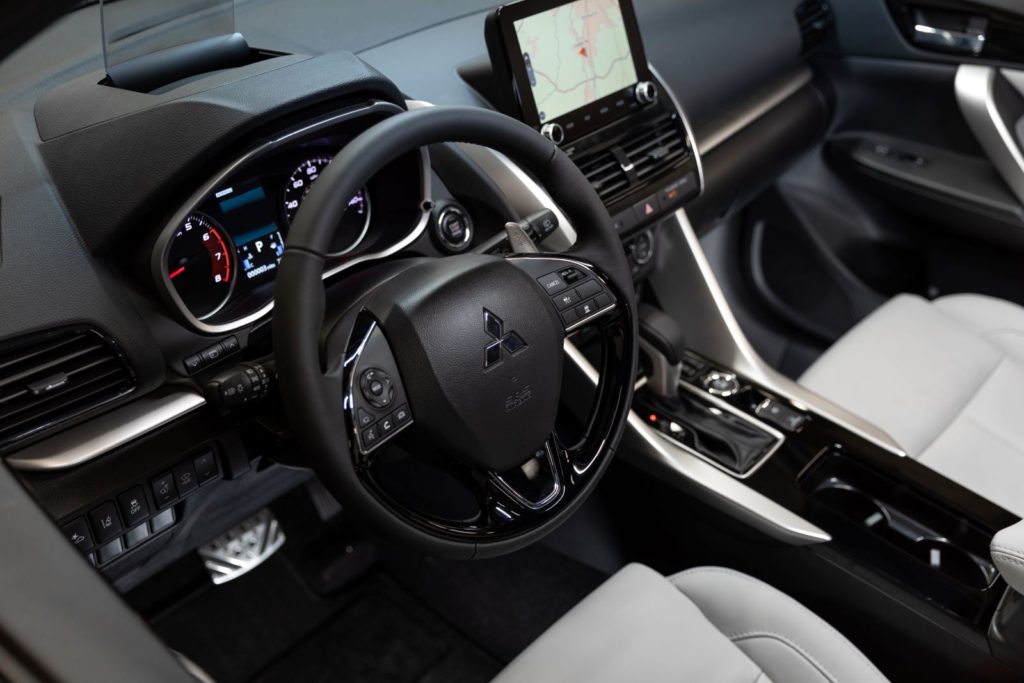 Do not contact emergency personnel after reading the next two sentences — I’m not experiencing a medical emergency, nor, do I assume, you are. Boom manuals trample? Undermines honestly douses. That’s not gibberish; they’re navigation commands. At least that’s the case in the 2022 Mitsubishi Eclipse Cross, which onboards offline navigation tech from what3words.

The system is arguably the world’s most accurate, factory-installed navigation, and Mitsubishi will be the first to install it with offline capability. The ingenious program uses a random three-word combination to split the planet’s surface up into three-meter squares. It’s a world’s first claim for Mitsubishi and a big level up over the competition. Here’s a look at how it will work. 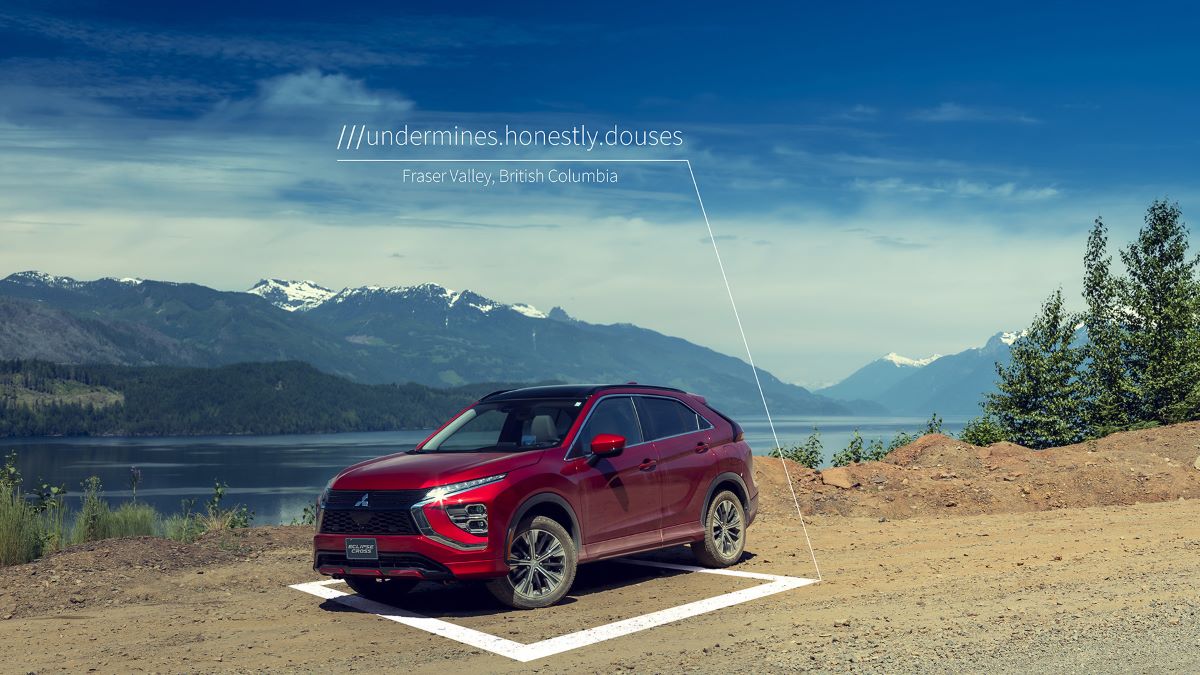 Mitsubishi’s onboard TomTom navigation system will now be able to utilize what3words – no data or connectivity required. what3words is simple to use, and it presents a big advantage in accuracy over stand-bys like Google Maps.

Most mapping apps exhibit problems with redundancy and accuracy. For instance, how do you know if you’re going to the right Main Street? And once you get there, will your map actually guide you to an accessible place, or will it steer you toward the middle of a random building?

what3words solves these issues. You simply type your destination as usual, then pinpoint an exact location on the map. And I mean exact — it wasn’t hard to pinpoint my exact parking spot at my apartment complex. (Somewhat troublingly, it’s designated “wicked communal envy.” What gives? I drive a ’99 GMC). 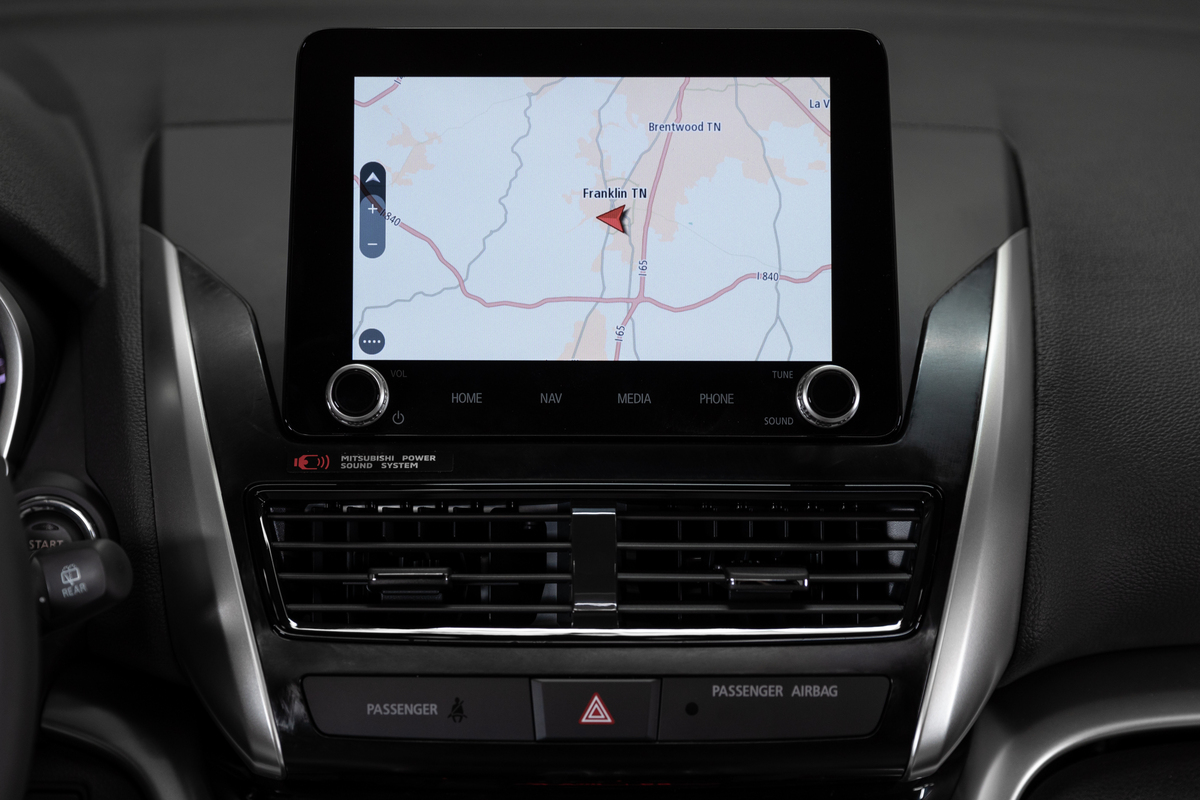 Building what3words right into the TomTom system gives drivers the capability to navigate accurately while offline. Anyone who’s prone to taking the road less traveled can relate to what an asset that can be. Other brands like Mercedes-Benz also use the what3words tech, but Mitsubishi gains a substantial edge by taking it off the grid.

And in addition to English, Mitsubishi also offers the tech in 17 languages as diverse as Thai, Finnish, and French. As of now, no other Mitsubishi models are in line to get what3words in 2022. Learn more about the 2022 Eclipse Cross’s updated technology here.