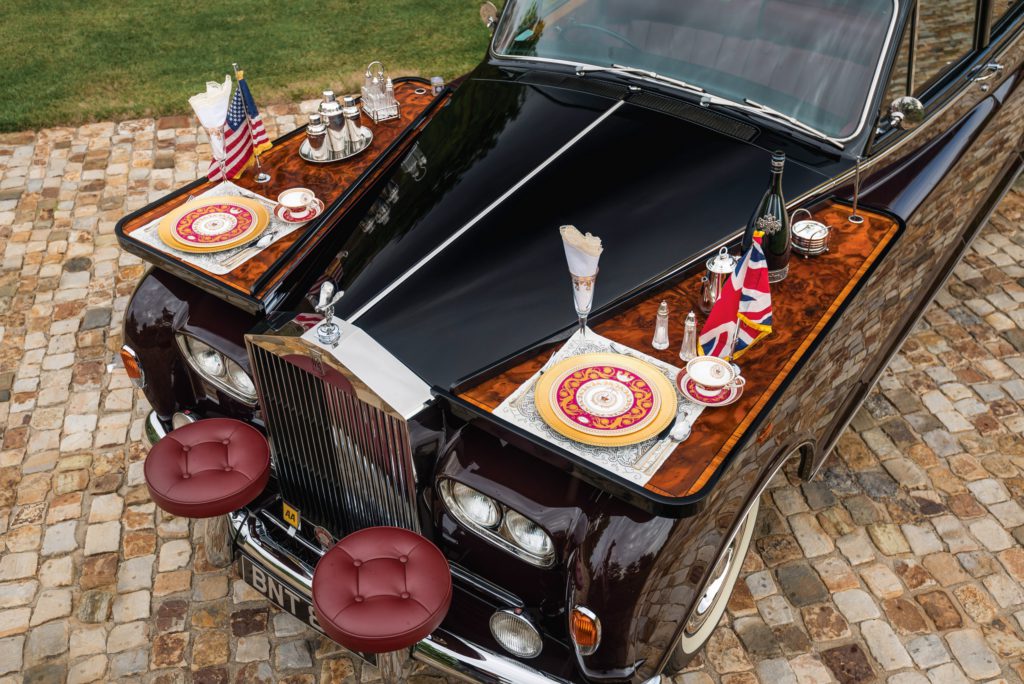 When Charles Rolls and Henry Royce first met in 1904, the automobile was still just steps away from horse and carriage. Rolls made just the chassis and engine, sending the car off to a coachbuilder, a company that likely still built actual horse carriages, to have a body built and attached. It allowed the buyer nearly infinite customization, and while Rolls-Royce today is one of the very few automakers who will build your car in any material inside and paint color outside of your choosing, that true bespoke car is nearly impossible to find. Until now, because Rolls-Royce coachbuilding is back.

“The ability to personalize almost every aspect of their motor car is one of the main reasons our patrons come to us. But we know some wish to go further still,” said Rolls-Royce Motor Cars CEO Torsten Müller-Ötvös. With re-establishing the brand’s coachbuild department, the CEO said that “we are able to offer our customers the opportunity to create a motor car in which every single element is hand-built to their precise individual requirements, as befits our status as a true luxury house.”

Coachbuilt cars disappeared from the mass market in the 1920s, as assembly-line production lead to increased standardization, metal replaced wood in frames, and as the demands of a powered car proved far more demanding on the bodywork than a horse. The coachbuilding practice continued into the 1930s for luxury vehicles, and Rolls-Royce held out until 1965, when the unibody Silver Shadow arrived, with the exception of a handful of specials.

The plan now? Thanks to a change in how Rolls-Royce builds its vehicles that started with the latest-generation of the Rolls-Royce Phantom, the manufacturer is once again able to offer coachbuilt automobiles.

The Phantom is built on an aluminum spaceframe chassis that Rolls says was designed from the start to be able to scale to different sizes and different Rolls-Royce models. The company says that the new frame has four fixed points at each corner of the vehicle, and from there designers and engineers can change the distances between the points. Moving bulkheads, floors, sills, everything can shrink or grow, and that’s how they’ve built the Cullinan SUV as well as the new Ghost on the same platform.

Because this is closer to the traditional rolling chassis that once underpinned Rolls vehicles, the automaker says that it has “reacquired the freedom” to build almost any shape that a customer can imagine. The ideas are limited only by some fundamental design and engineering requirements, and, likely, the motor vehicle laws for wherever the buyer happens to live. On the other hand, with buyers at this level, a bespoke piece of automotive art that will never see the open road is equally possible.

Rolls-Royce calls the new platform “the Architecture of Luxury,” which is just another example of the historically flowery prose to come from the brand’s copywriters, but here it seems appropriate. The company says that its new offerings go beyond Bespoke and allow them to fully commission a car.

It’s a growing market that seems to have made a resurgence in the last decades. Aston Martin has re-partnered with Italian firm Zagato to make a series of stunning low-volume models, Ferrari has its Special Projects and there are privateers like Scuderia Glickenhaus and Neils van Roij design, among others, building one-off vehicles with stunning custom bodywork for their owners. 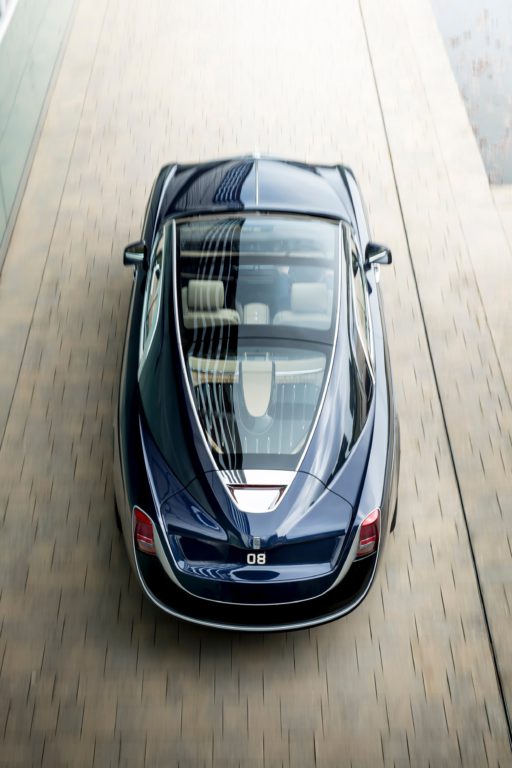 While Rolls-Royce took the opportunity to show off several of its past coachbuilt models, the one we’re focused on is the Sweptail that was commissioned in 2013 and revealed in 2017. This model, which Rolls calls its first fully coachbuilt of the modern era, is a stunning design with a full glass roof tapering to nearly a point in teardrop form at the rear of the vehicle. We’re not sure what Rolls plans for its new models, but we could certainly see a number of the brand’s most affluent customers putting their cheques down for something that looked as beautiful as this.

If a ‘standard’ Rolls-Royce just isn’t unique enough for you, and you have a very serious bankroll, you can now commission a one-off coachbuilt car for yourself. We look forward to seeing what creations make their way to our roadways.