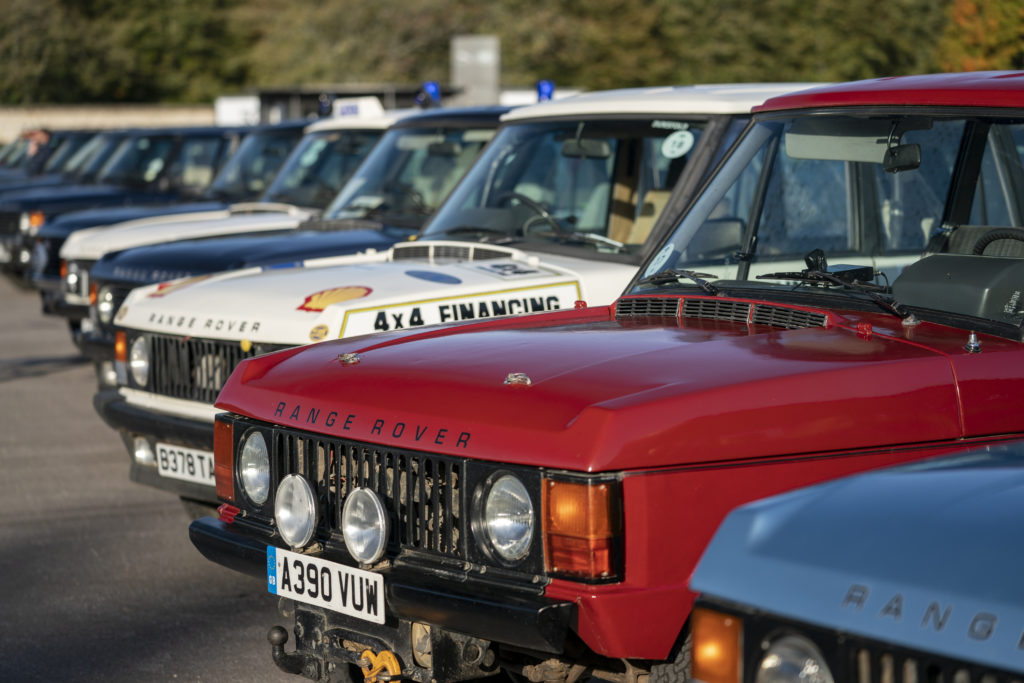 While the new Defender is gaining accolades in the U.S. (and in our test fleet this past week) Land Rover was celebrating 50 years of the iconic Range Rover across the pond at the Goodwood Festival of Speed. 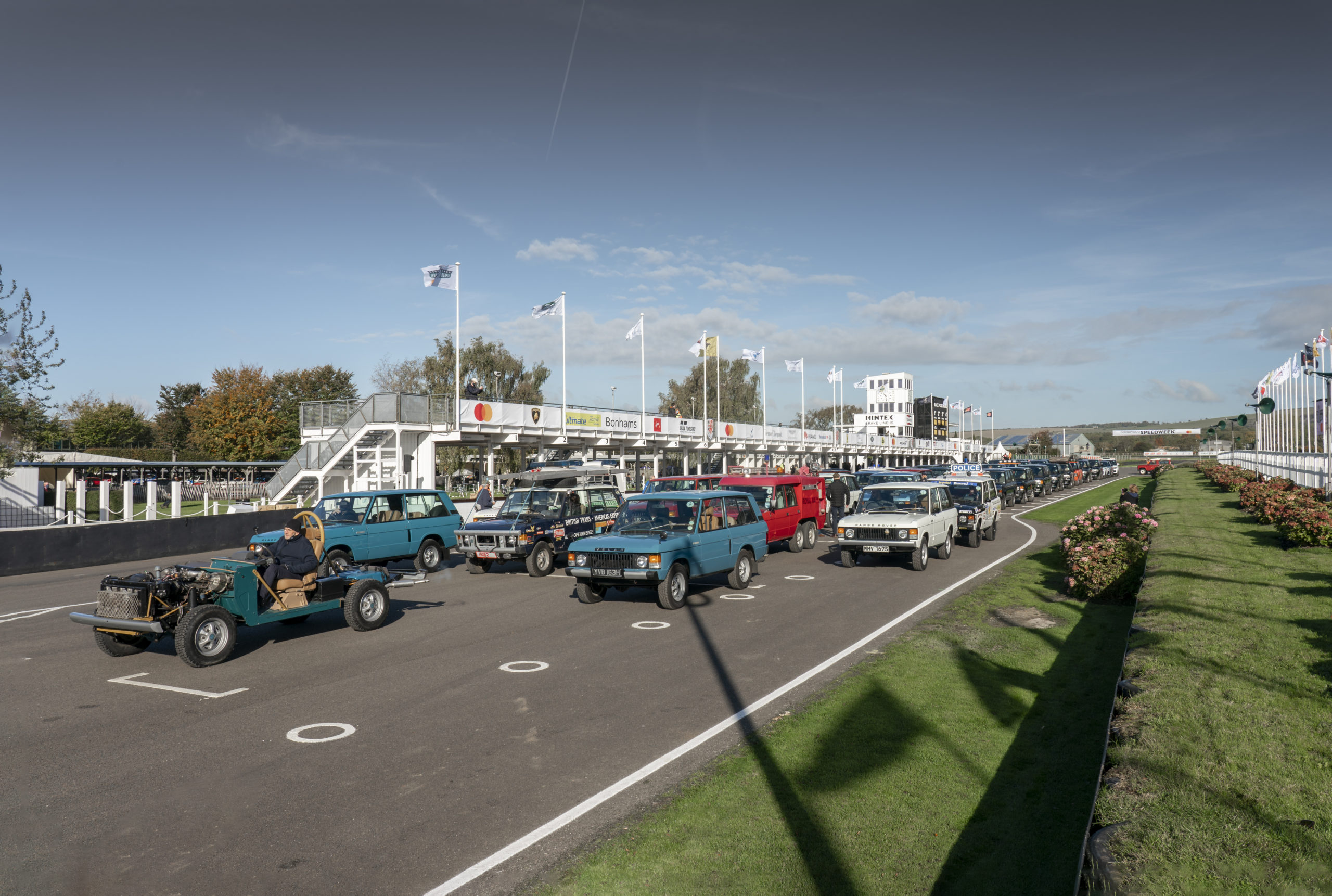 The big event of the weekend festivities was a parade that featured vehicles from every corner of the Range Rover dynasty. Vehicles ranged from ambulances to world record-breaking models, and was led by two ultra-rare examples of the iconic SUV. The first was the near-$150,000 Range Rover “Fifty,” which as one of just 1,970 units is part of a limited edition run that will be built to commemorate the SUVs 50th anniversary. The other was a drivable prototype chassis that was used to demonstrate the Range Rover’s four-wheel-drive system in the 1970s. 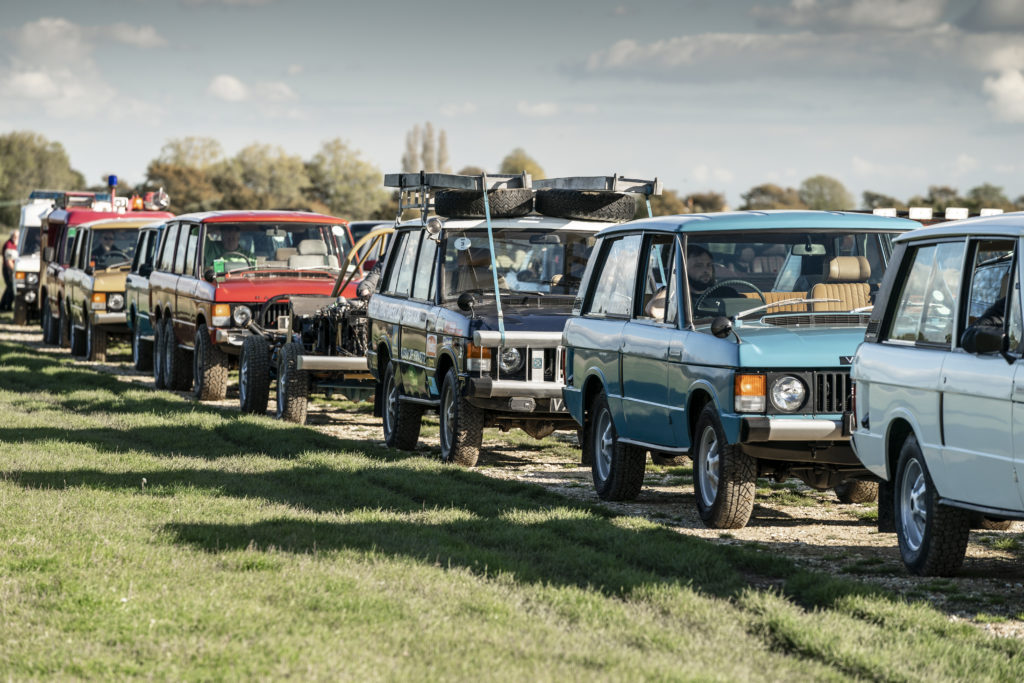 All four generations of the Land Rover Range Rover made an appearance, with quite a few famous ‘Rangies’ on hand. There was the Trans-American Expedition Range Rover, which crossed the daunting Darien Gap in 1971. The ‘Beaver Bullet’ was even in attendance, the well-known Range Rover that broke 27 different speed records in 1985. It was the first diesel-powered vehicle ever to maintain an average speed of over 100 mph for over 24 hours.

Adding to the dramatic flair of the event, the Range Rovers’ drivers lined up the vehicles in a large “50” that was captured on film by drone. The automaker says that each vehicle was piloted by a professional driver, and notes that everyone involved in the stunt had to attend training in order to position the vehicles properly for the image. The effect is quite striking, and it’s clear from the minimal tire tracks that every effort was made to create a clean and noteworthy photo op. 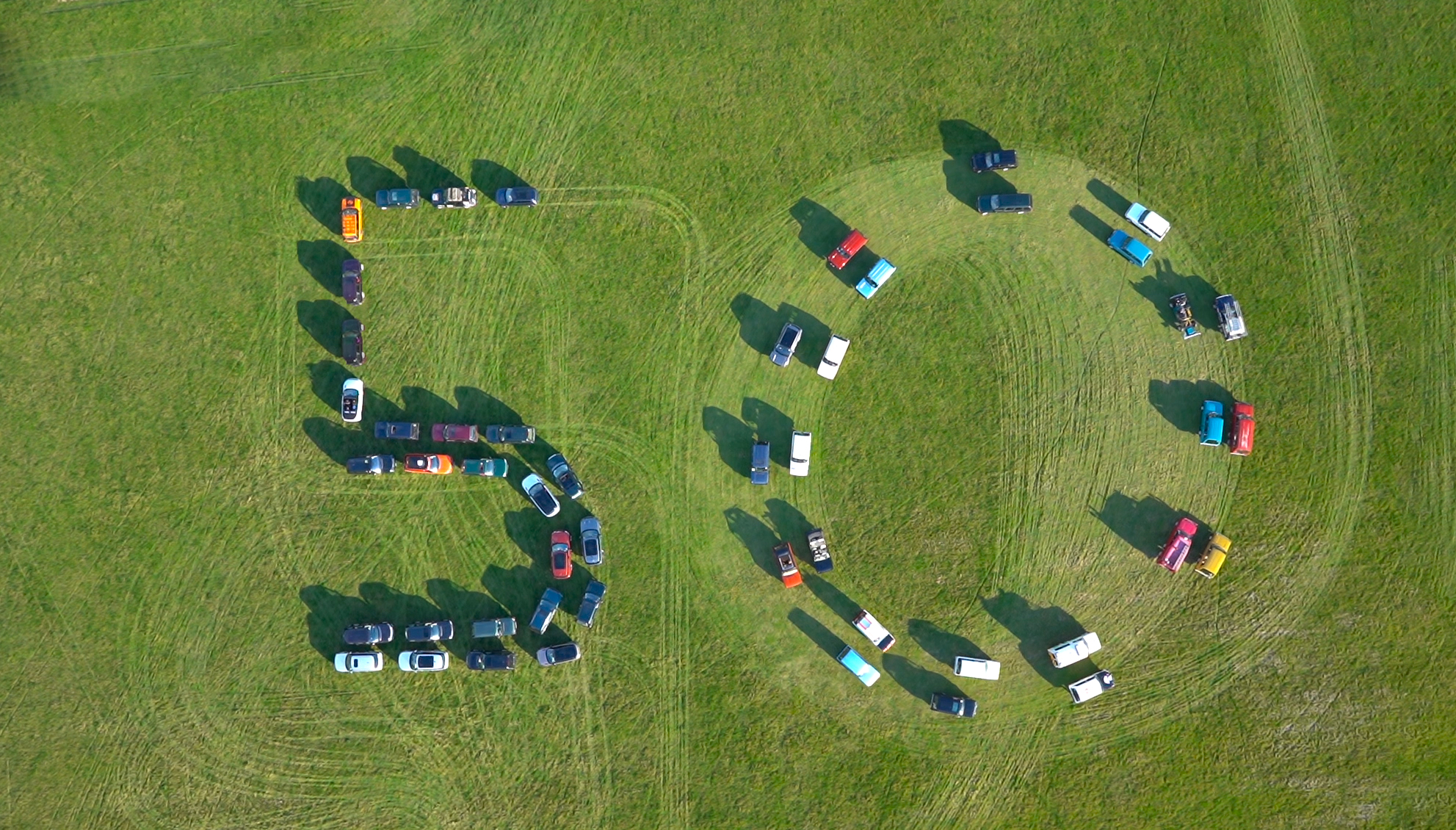 Rawdon Glover, Jaguar Land Rover UK’s Managing Director, said “As we continue to celebrate Range Rover’s 50th Anniversary throughout 2020, it has been a pleasure to remind ourselves not only of some of the extraordinary forms that the Range Rover has taken over the years, but also the people and stories behind them. Of course, the gathering was aptly marked by the debut of the new Range Rover Fifty limited edition which epitomizes the design, luxury and capability Range Rover stands for today.” 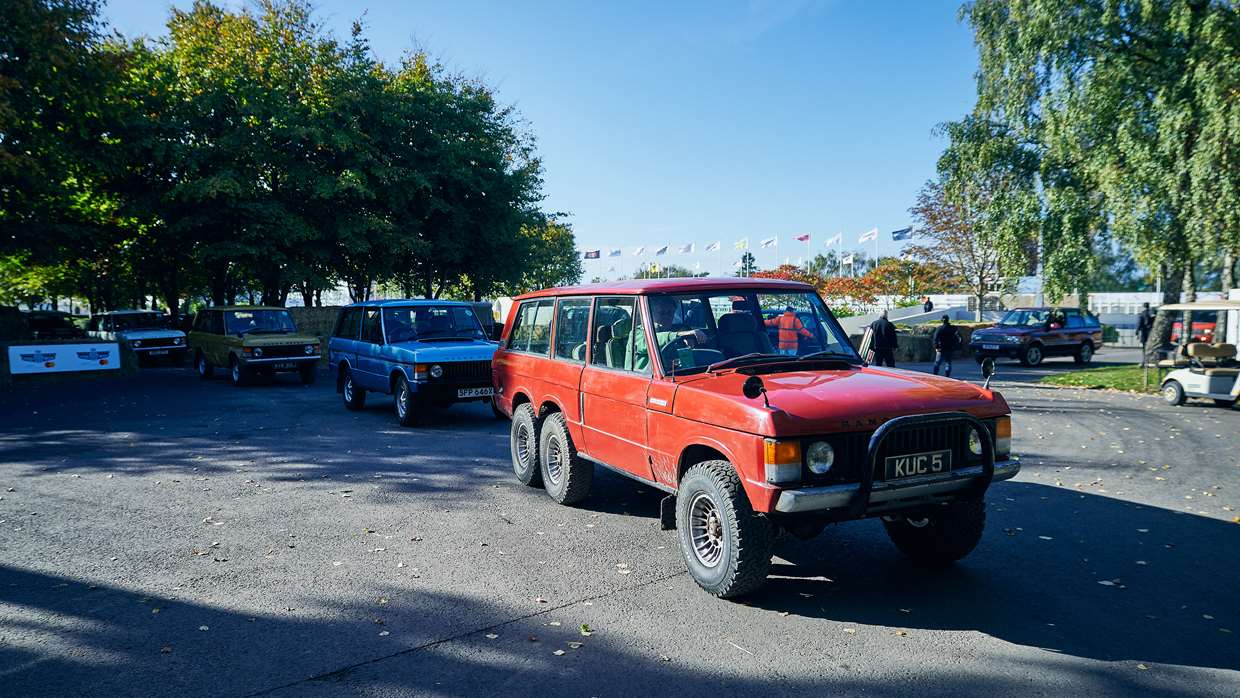 Though impressive, the Range Rover’s anniversary party was just a small part of the overall spectacle that is the Goodwood Festival of Speed. Elsewhere on the event grounds, Lotus showed off a Player’s Special-liveried Evija, Ford brought a Mustang Mach 1, and Toyota wowed with its GR Yaris hot hatchback. We hand-picked five of the most interesting vehicles from the event HERE.


The Compelling History Of The Dodge Dually Pickup
The Ultimate Mitsubishi Delica Van Guide
SS Tuning Shows Us What the 2016 Ford Focus ST Sedan Should ...
Seven Reasons COE Trucks Disappeared from American Roads
One-Millionth Porsche Cayenne: The SUV That Saved The 911
The Best Of 2021 Subaru