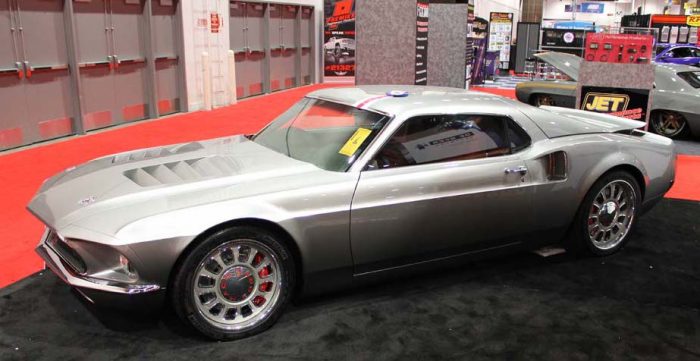 Before you go jumping to any crazy conspiracy conclusions, yes, Ford did this back in 1969. Did what? Built a mid-engine prototype Mustang. It was a crazy idea, but Ford indeed built a 1969 Boss 429 with the engine sitting in the mid-section of the car. Ford Motor Company’s Special Vehicles Unit along with its private skunkworks group, Kar Kraft, developed this project which also had a secret code name “LID” that stood for “Low Investment Drive-train”. Because it was a low budget project, the group used as many off-the-shelf components as they could to help complete the build. 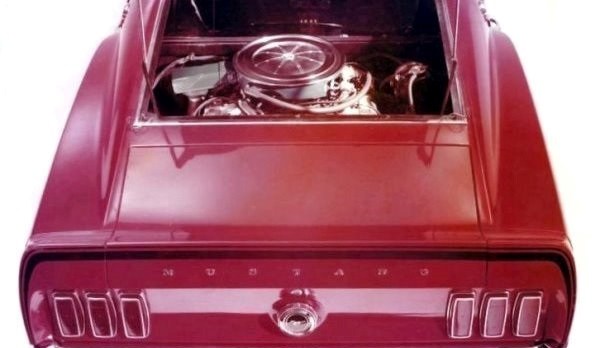 The poor weight distribution was a major issue with the original Boss 429’s and Ford wanted to play with a prototype to tackle one of those what if questions. They began to strategize and came up with an idea that would boggle the minds of most: what if we mounted the engine in the rear? They turned the giant motor around and after mating it with a C6 automatic transmission, they mounted the assembly into a removable sub frame centered over the rear axle. This relocation altered the weight from a 60/40 front distribution to a 40/60 rear ratio. 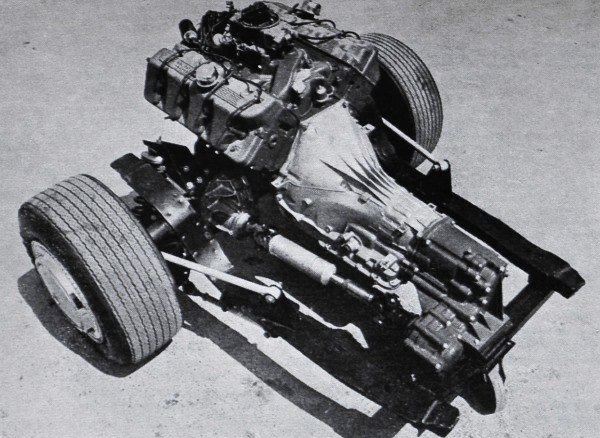 They kept the cars’ outward appearance as normal as possible, and it was impossible to tell the engine had been relocated to the rear. In its place up front was the battery, radiator, and air conditioning condenser (electric fans provided cooling). You may be asking yourself, how did they access the motor? That was achieved through a newly hinged sport slat rear louver assembly that had a factory appearance. 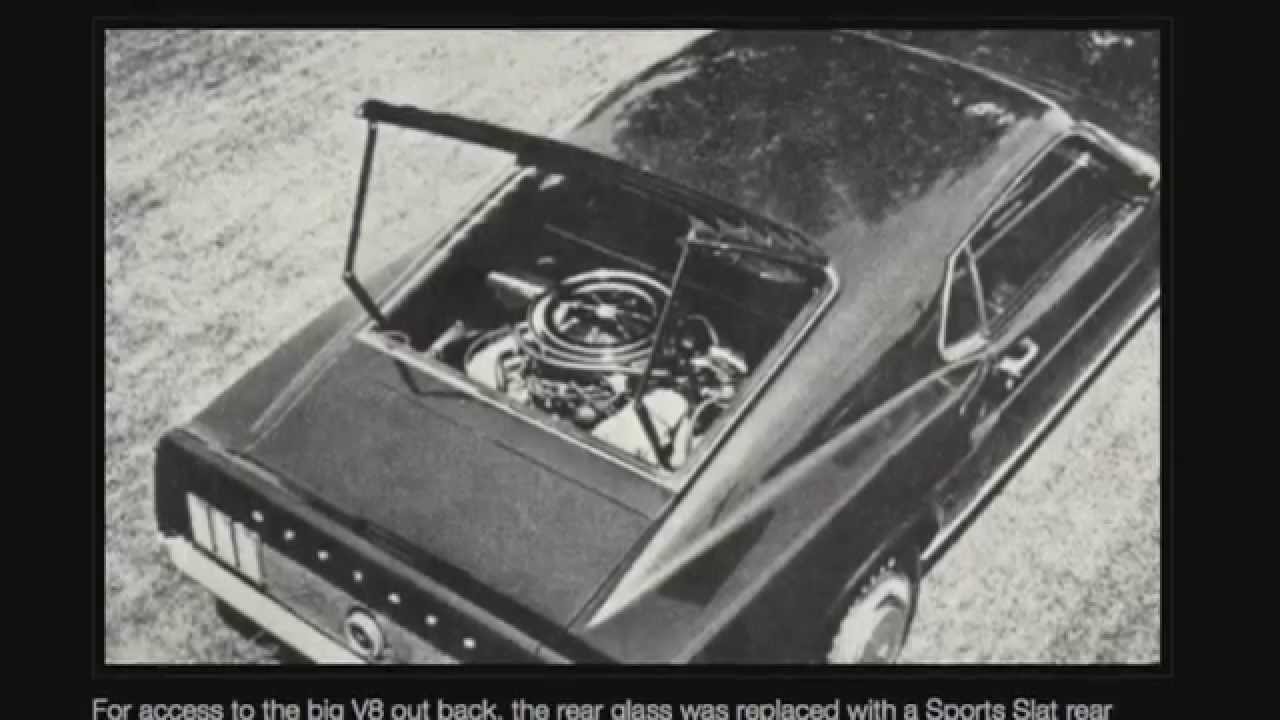 Although this was a radical experiment done on the fly and with an extremely low budget, it was a forward-thinking idea that would later be accomplished by other brands with great success. Unfortunately the project was scrapped and this innovative prototype was destroyed and never put into production.

Let’s fast forward about 48 years and another car company is about to unveil a mid-engine car that could change the scope of the American Sports car as we know it. The engineers at Chevrolet are currently testing an all-new Chevy Corvette that has the engine mounted in the rear of the car. There are currently some strong rumors swirling that the C8 Corvette will indeed come with a mid-engine. The test mule (as they are known) was recently spotted testing alongside a C7 Corvette in Detroit, giving more fuel to fire up the internet rumor mill. Some are predicting its debut at the 2018 Detroit Auto show.

With Ford already having tried this rear-mounted engine build once, the question is will the next generation Mustang be forced to try this radical idea again? If the Corvette is successful in their attempt to bring this car to production and it is received well by the car population, the American Pony car that started it all would surely try to up the ante. They would have to bring some competition into the American mid-engine market and give Corvette a sparring partner.

Another reason to buy into this idea of a mid-engine Mustang is the current 2015 Mustang footprint is larger than it has ever been and we can only hope that it does not follow the history of the 1971-1973 body style and grow so large that it loses its appeal with car enthusiasts.

Since that time at least two mid-engine Mustang one-offs have been built by private owners and been received well, so again I ask…….why not do it? Recently there was a privately owned custom 1969 Mustang known as Mach 40 shown at SEMA with a wild, low to the ground, GT40 look to it. The 5.4 liter GT40 engine was mounted out back and pushed this Pony with all of its 720 rear wheel horsepower! The owner said the drivability of the car was amazing and it low center of gravity gave it a menacing appeal. 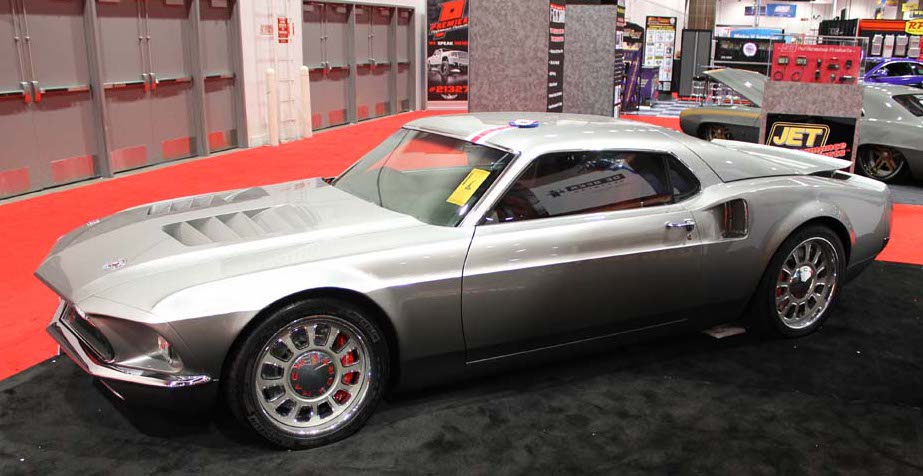 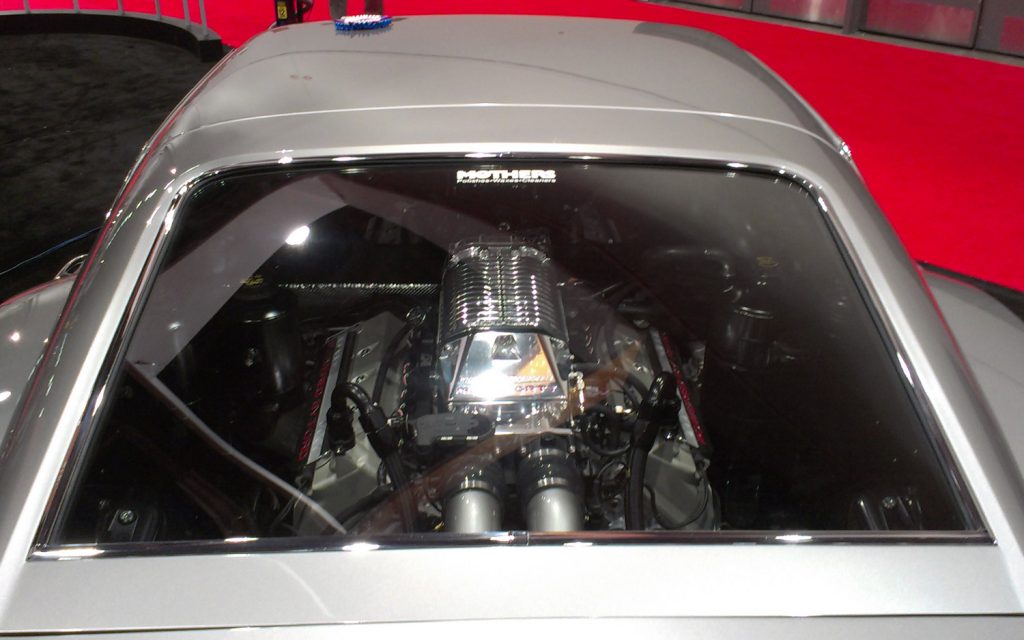 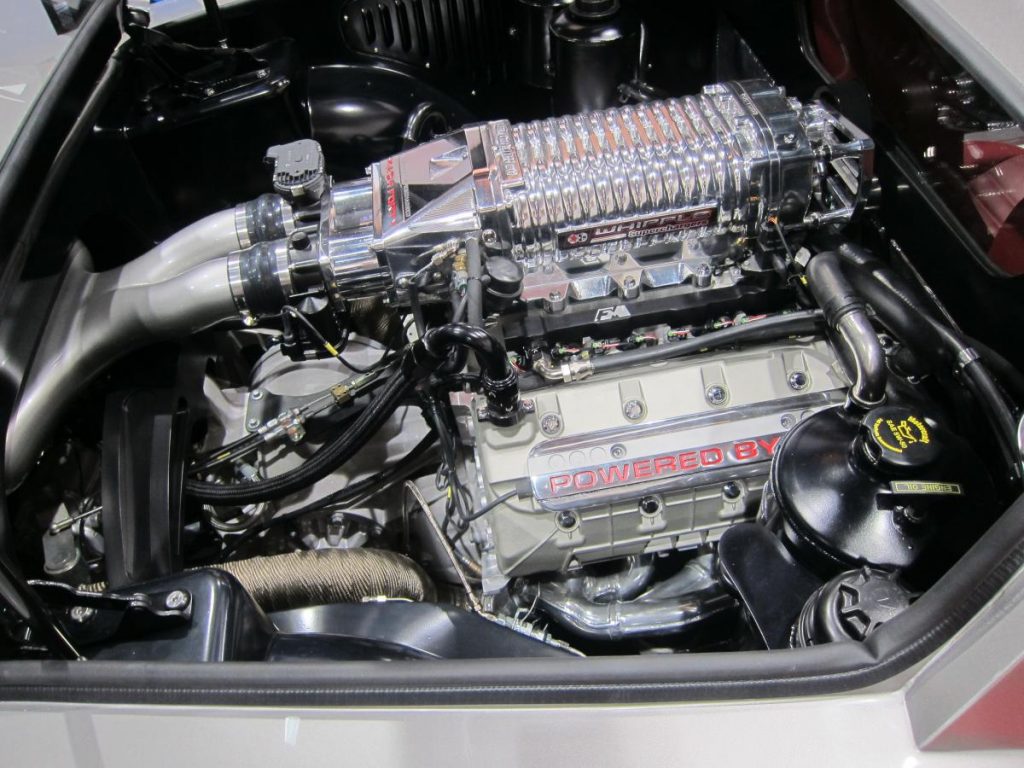 If you are still calling me crazy, let me give you one more piece of the puzzle that will leave you scratching your head and thinking twice. The original Mustang concept vehicle launched in 1962 was a mid-engine speedster powered by a V4 engine and had no roof. It was known simply as Mustang I and was painted white with blue stripes down the middle. Most folks forgot about this radically different car as soon as the first images of the actual production Mustang began to surface and it debuted on April 17th 1964. However, the low/sleek design and crazy cool aerodynamics of the car were so far ahead of its time, it could have become a Corvette killer back then.

The evidence has been presented and I’m ready to call it, Ford will unveil soon that they are indeed building another rear mounted/mid-engine Mustang that will compete head-to-head with the new C8 Chevy Corvette and take the Pony car wars to a whole new level.


1957 Cadillac Eldorado Brougham: Luxury Tech Way Ahead Of It...
The Best of 2021 Chevrolet
Tesla x Radio Flyer Electric ATV for Kids Sells Out Twice in...
Wood is Good: Toyota Car Bumpers Could Be Made From Trees
Truck Dangles Off Bridge: Saved By RV Trailer Safety Chain
The IONIQ EV Brand Is Born