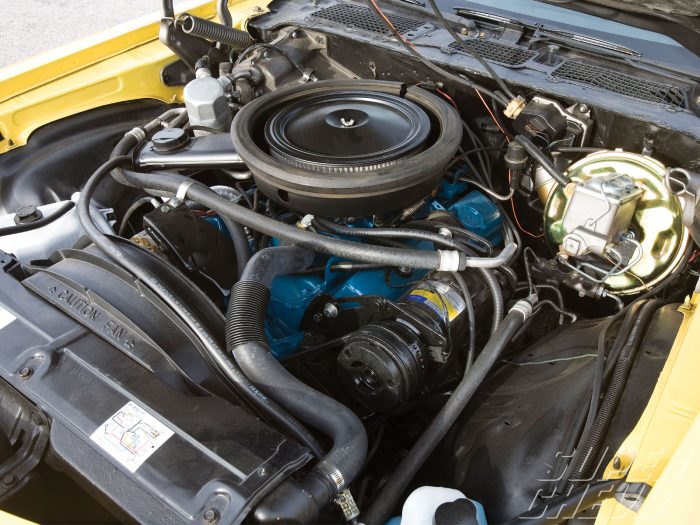 In these times where car companies are getting more competitive than ever and more cars are able to push the 300hp+ mark, it’s not uncommon to want a car that can compete with the new boys on the block and also leave you at the edge of your seat on a weekend at the track.

That being said, not everybody has 40k lying around and/or wants a new car with all the gadgets. Necessity is the mother of invention and we need to drift and go fast. How do we do that on a budget, you ask? Simple. Check out the list below and start stalking your local craigslist for these diamonds in the rough. 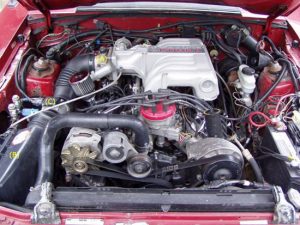 Punching the gas in a early 90’s cobra or GT Mustang was an amazing feeling thanks to the Ford 302. The car wasn’t extremely heavy, the power was good but the torque is what really set it apart from the pack. Pushing 225 horses and 300 ft/lbs of torque, the Mustang GT became a cult classic thanks to it’s pushrod V8. Weak heads were the main problem with this engine, but with many aftermarket suppliers that have ready to go kits and upgrades, it’s a sure-fire way to get insane power at a cheap price. 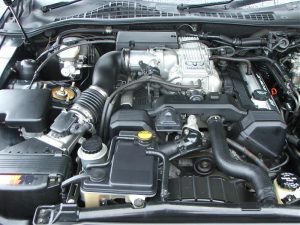 With a 4 litre displacement, 256hp in stock form and over 260ft/lbs of torque, this Toyota V8 meant business. Unfortunately, it was put in to heavy cars like the SC and GS 400’s of the time. Weighing in at over one and a half tons, these cars weren’t extremely performance-oriented when you hammered down on the throttle. But this engine has the potential to be a serious monster especially if it’s introduced to forced induction. Reliable and powerful, the recipe to any successful build. 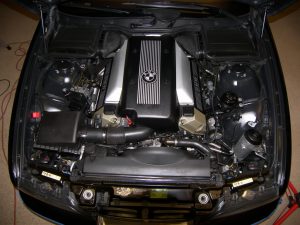 Hidden underneath the hood of a few of the world’s “ultimate driving machines” is the huge 4.4 litre engine which has been dubbed as “the almost an M5” motor. It is powerful, naturally aspirated bliss with german know-how. At 282 horses and a torque rating 325ft/lbs, it’s everything that you ever dreamed of from the boys from Bavaria. It’ll also sound mean as hell in a E30. I mean, might as well keep it in the family, right? Ok, that was weird. Onto the next one… 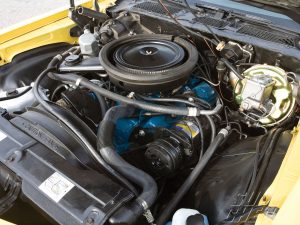 There’s never been an engine that has been involved in more “weekend swaps” than the Chevy small-block. A 5.7 litre displacement, carbureted fuel system and a block that’s been used and abused on tracks the world over for almost 50 years, it still packs a punch, At 300hp and 300ft/lbs (early 70’s engines), it was a heavy engine with potential. The engine could take a beating, the mods were easy to do, no electronic fuel injection to deal with and it could kick out another 50 horses in a few hours of wrenching and parts. It’s a hotrod tuner’s dream. It’s also very, very common with over a hundred million having been built. And best of all? Even after the first engine was built back in 1955, there are still GM subsidiaries that are building them for racers. Now that’s an impressive track record. 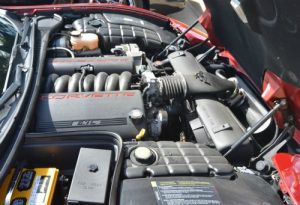 This engine is basically a Chevy 350 on roids. Lots of roids. Same displacement, 5.7 litres, but little else in similarity to it’s predecessor. 347 ponies, 350ft/lbs is what this mill can churn out if pulled even from the slowest of  C5 Corvettes. It’s stupid strong, will be more than happy to rev all the way to redline and rip all the pavement it sees. But what do you expect from an engine that was put into one of America’s most iconic sports cars? P.S. if you actually end up swapping one in to your car your family will think you’re crazy, your friends will think you’re awesome and your neighbors will hunt you down and hate you forever. What’s that popping noise you just heard? Could it be some backfire or is that a nail in your tire?


The History Of The World Land Speed Record
Must Go Faster! 10 Cool Jurassic Park Vehicles
8 Reasons Why The American Ford Mustang Is Better Than The E...
How to Disinfect a Car: The Complete Guide
Ringbrothers Rekindles Sibling Rivalry, Unleashes Mustang Po...
10 of the Most Powerful American Cars Ever Made