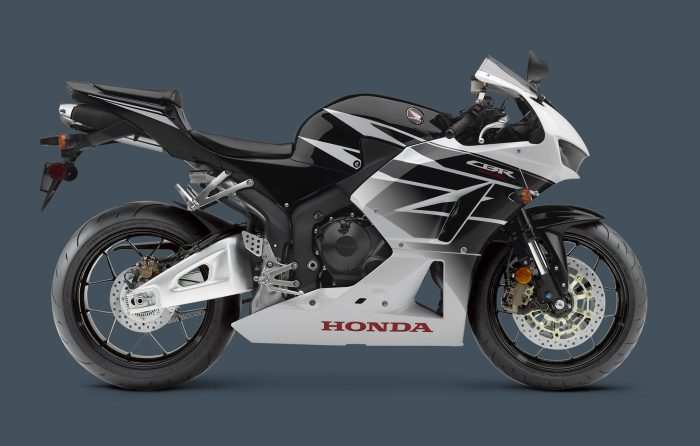 Thanks to the latest Euro4 regulations, and Honda US being unwilling to develop a new engine for the model, rumor has it that the Honda CBR600RR will be put out to pasture. Since it first arrived on the scene back in 1986, under the “Hurricane” CBR600F moniker, it has consistently impressed riders on their pursuit for speed. The CBR600 was one of the first real “race-bikes-for-the-ordinary-man” and was almost single handedly responsible for leather race suits becoming regular road riding attire.

From 2018 onward, another model, or even another brand, will have to fly the flag instead. According to Honda, re-designing and developing a 600cc model that meets the tough Euro4 rules isn’t financially viable. Not only is the bike under-performing in sales, it’s also just too much work to re-develop the engine. In fact, it requires the same sort of investment than a 1,000 cc engine would. 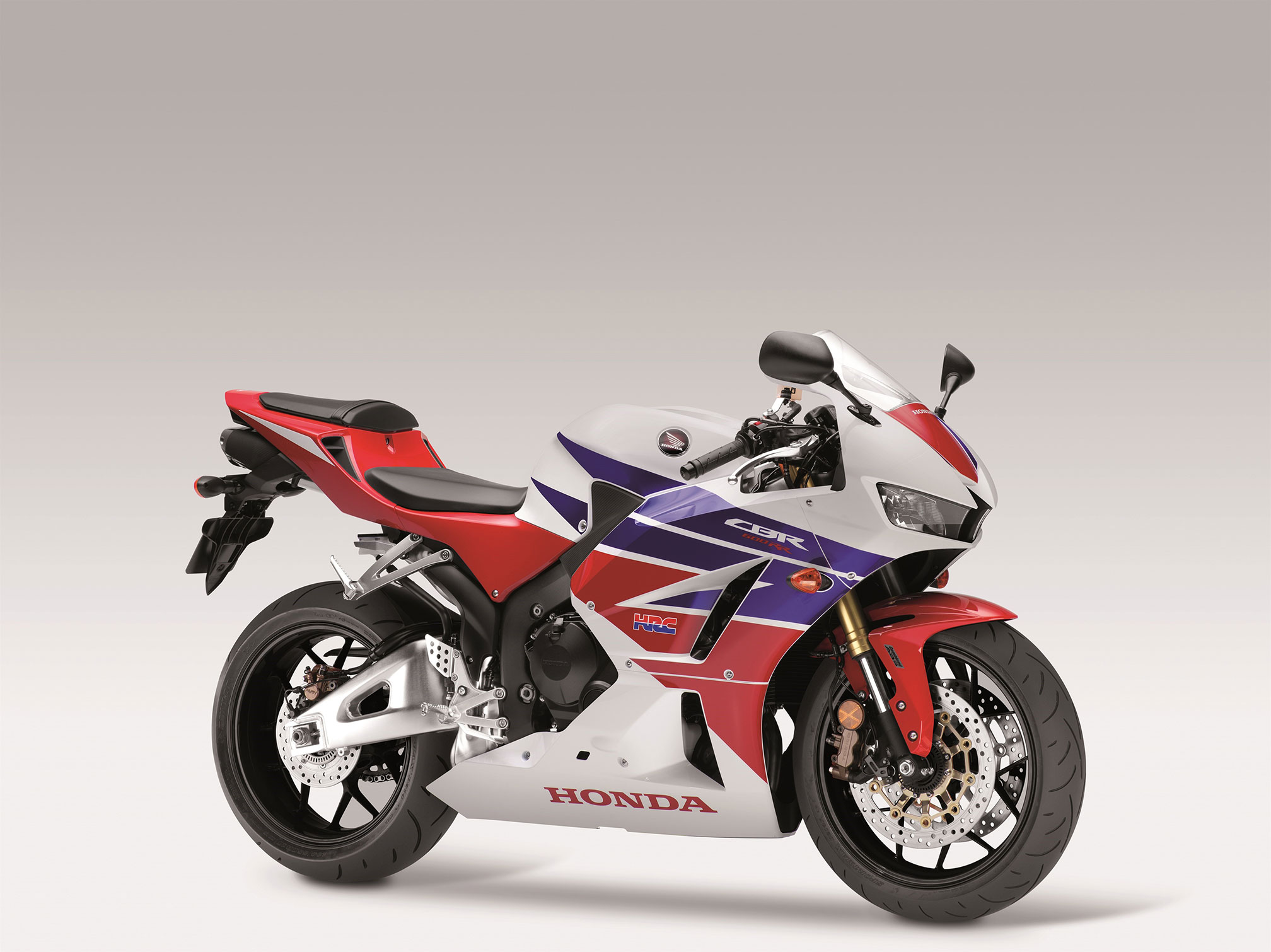 Honda operates differently to the rest of the big, global manufacturers when it comes to engineering their products. Each individual, regional market contributes to the company’s engineering costs, and Honda USA have looked at the figures and decided that the 600cc machine isn’t worth saving. Even though the CBR600RR could continue to be sold in the USA, Honda USA won’t be investing in developing new engines for the iconic motorcycle. 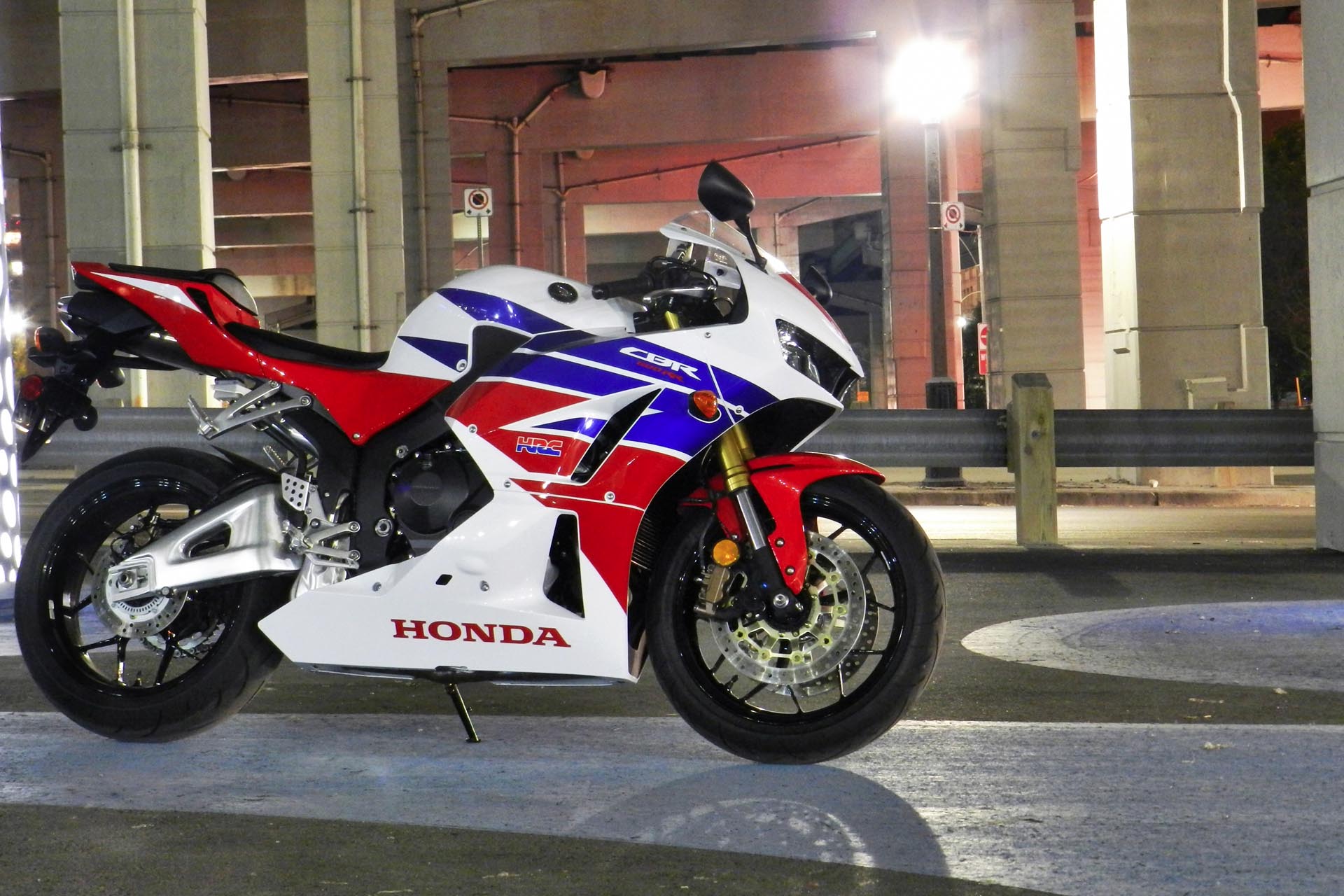 A spokesperson from Honda has been quoted saying: “It’s not been an easy decision to make for some at Honda, because the CBR600 is a bike that has had a great deal of importance to the company over the years, but the fact is this model isn’t selling in the numbers needed to make it viable for another model to be developed.”

“The work needed to get this bike through Euro 4 is expensive and there is a lot of detail work to be done to make the bike legal. In order to keep the character of the CBR600RR intact and keep it legal requires a lot more work than it first appears.”

In basic terms, the process of making the CBR600RR Euro4 compliant involves adding weight to the bike (as a by product of trying to reduce noise and emissions), which would significantly affect the power to weight ratio of the mid-capacity sports bike. With larger displacement machines, the additional weight is easily offset by increasing the power of the engine – but the losses outweigh the gains in the case of the 600. 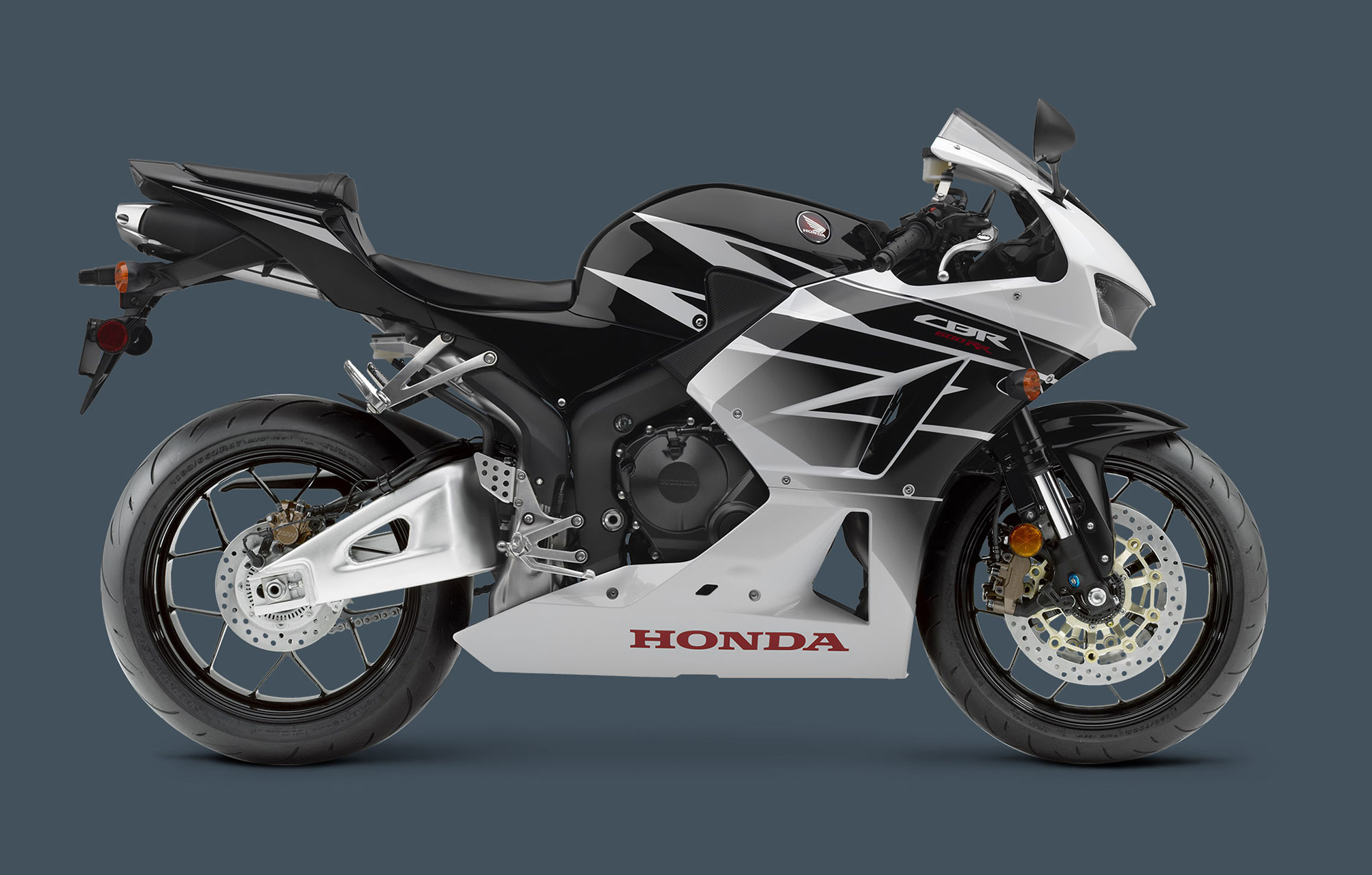 Perhaps the 600RR will be revived in the future, but for the time being Honda’s 600cc sports segment will consist of the CBR650F, and the CB500R.

With the V-Max on the chopping block, and the CBR600RR apparently being discontinued, what’s next? It’s a sad time for the motorcycle industry…