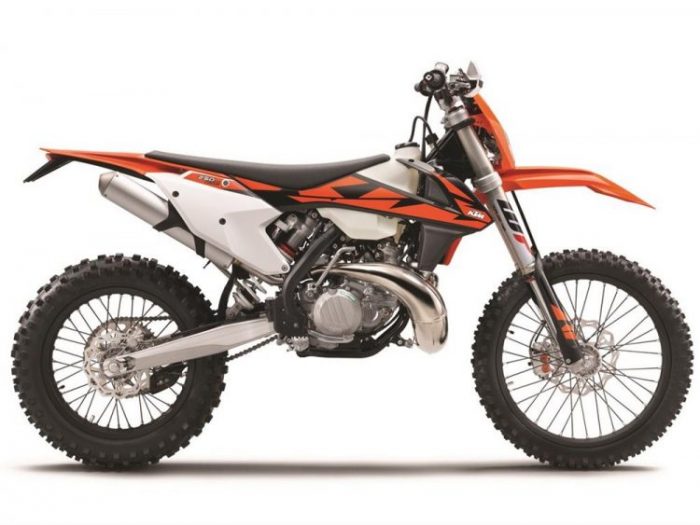 When we first heard that KTM were planning on bringing the world a series of production-ready fuel-injected two-strokes, we thought we’d have to wait an age until they broke cover. But in true KTM fashion, they’ve surprised us. Here we have two new KTM fuel-injected 2 stroke models boasting the new technology: the KTM 250 EXC TPI, and the KTM 300 EXC TPI. And by gum, off-road motorcycling just got even better. 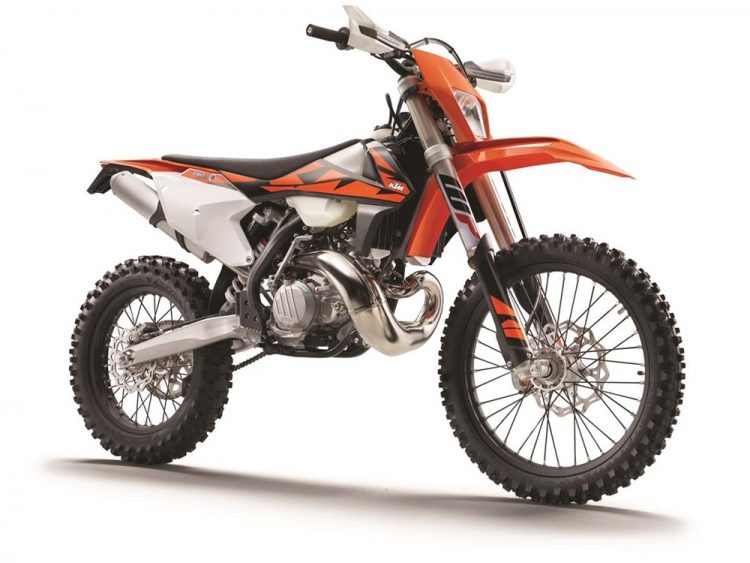 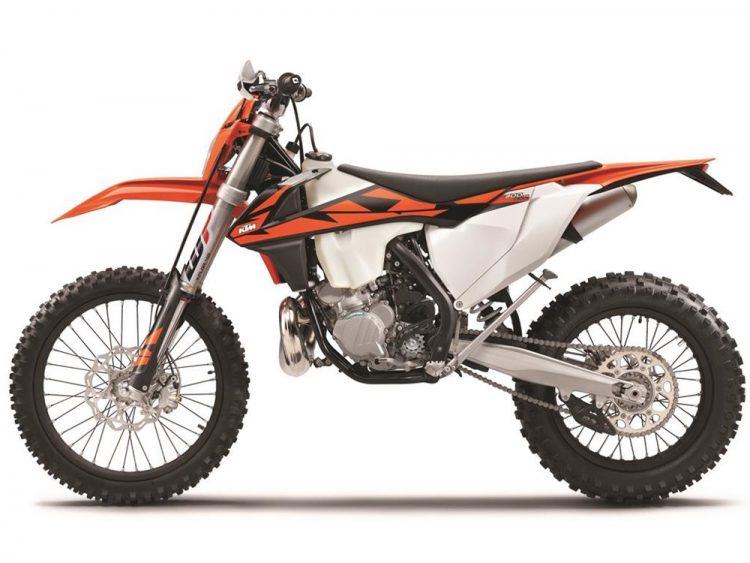 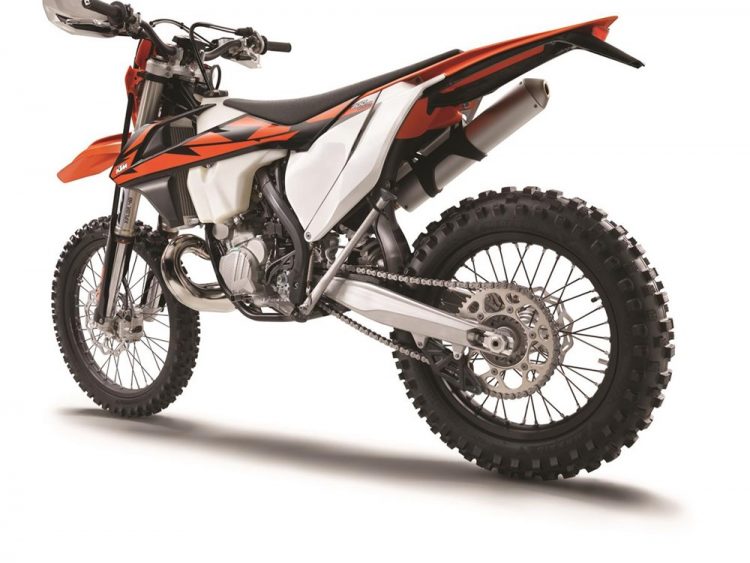 Well, TPI stands for transfer port injection. In basic terms, transfer port injection involves twin fuel injectors that fire straight into the transfer port. According to the engineers at KTM, this allows for smoother power delivery and seriously reduces fuel consumption. That’s all good – but the real important information is this: the days of pre-mixing your two stroke fuel are over. No more head scratching ratios, and no old geezer telling you that his opinion is better than the factory manual. And to make things better, no more jet adjustment for different situations either. Two strokes just got fun again. 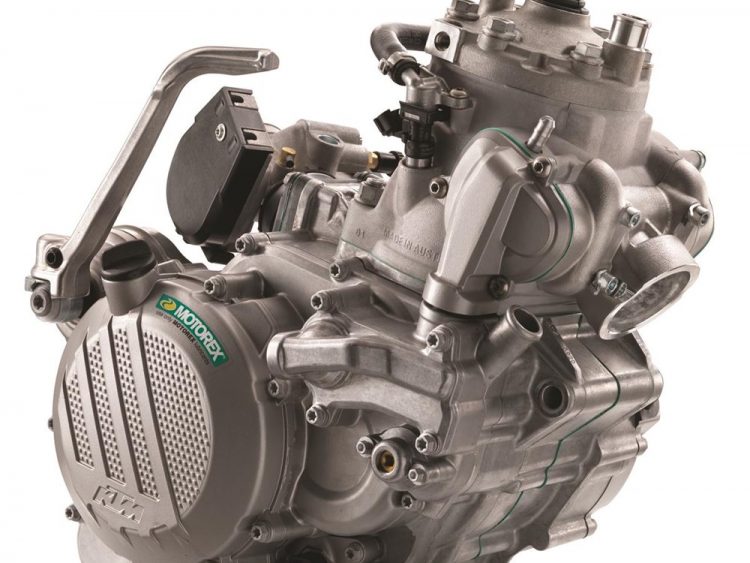 That’s not all. The KTM 250 and 300 EXC TPI models both come equipped with a brand new Engine Management System and ECU, which both work in tandem with a series of sensors to streamline and regulate ignition timing and fuel injection for maximum output. 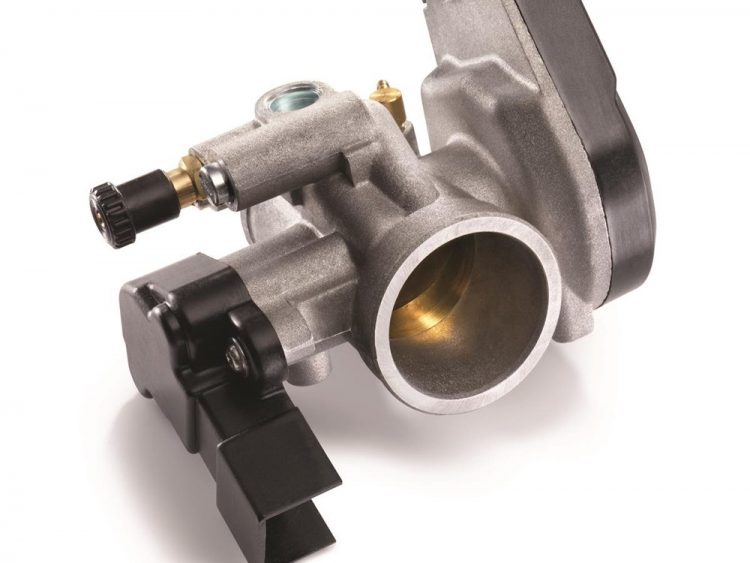 Both 2018 models will also come with an upgraded cylinder, oil pump, and a reworked fuel tank to deal with the new fuel-injection system. The chromoly steel frame has also been tinkered with to house an oil filler cap and hose which links to the oil tank which hides in the frame itself. It’s all very interesting stuff, and we’re hoping for a fuel-injected two stroke renaissance to happen over the next few years. KTM are also pretty excited about the whole thing. Here’s what their off-road marketing boss, Joachim Sauer had to say about the new breed of fuel-injected two strokes: 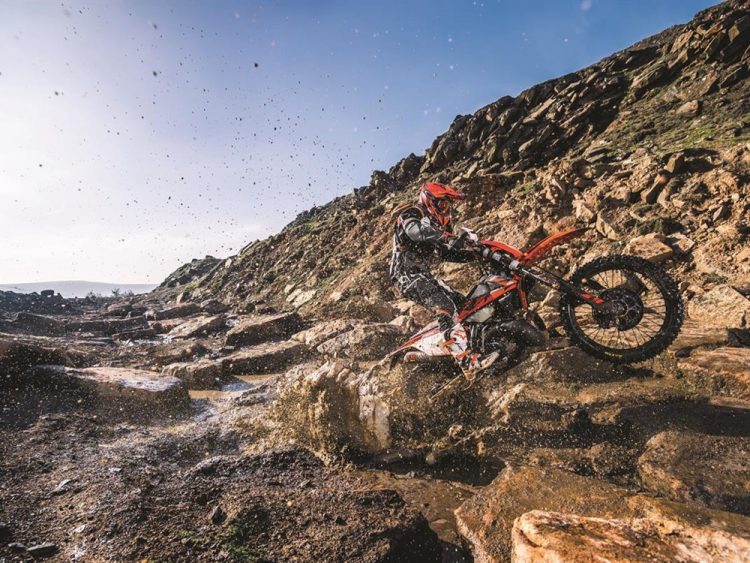 “It is a very proud moment for us to unveil the world’s first serial electronic fuel injection 2-stroke off-road competition bikes. We at KTM are committed to developing revolutionary technology, and with the KTM 250 EXC TPI and KTM 300 EXC TPI models we feel the game has once again been changed, as this is a global first. Our goal was to create a two-stroke enduro bike that would not be incredibly complex, while also retaining the feel of a carbureted machine, yet with all the benefits of fuel injection. This includes the elimination of the need to pre-mix fuel or change the jetting for different environments, which is a major benefit to the rider for hassle free, two-stroke fun.” 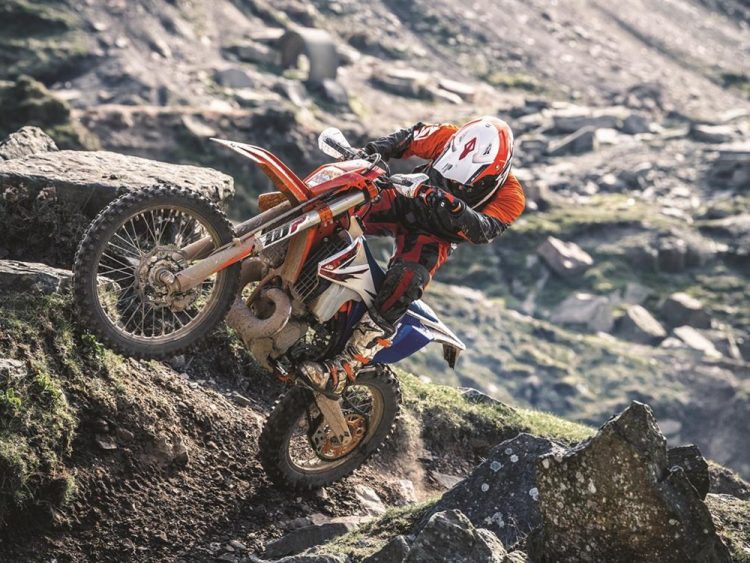 If you’re looking to give one of the fuel-injected two strokes a go then listen up! The new models should be in KTM dealerships from as soon as June. However, the prices have not been announced…