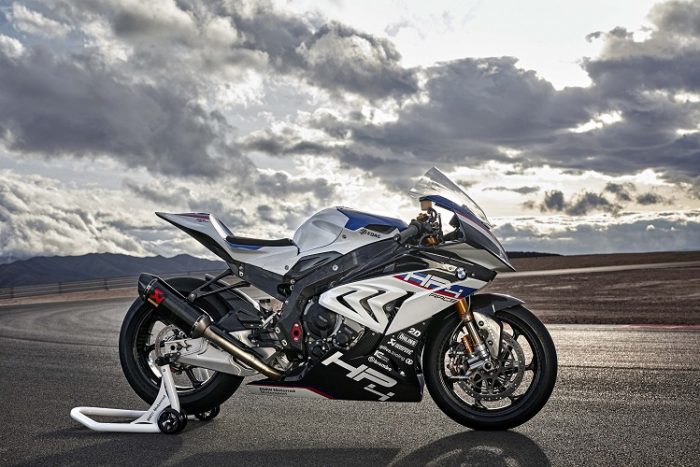 The official US price for the special track-only BMW HP4 Race has just been announced. If you want to get your hands on this formidable race machine then you’d better act fast. Ever since we first saw the BMW HP4 Race back at the 2016 EICMA show, we were entranced. And again, when it was formally unveiled in China, we so impressed that we had one of those “We’re never going to ride one of those” moments. And we’re probably right. Don’t forget, the BMW HP4 Race is a limited edition model, with only 750 units being sold worldwide – and that’s before we get to the small matter of the price. 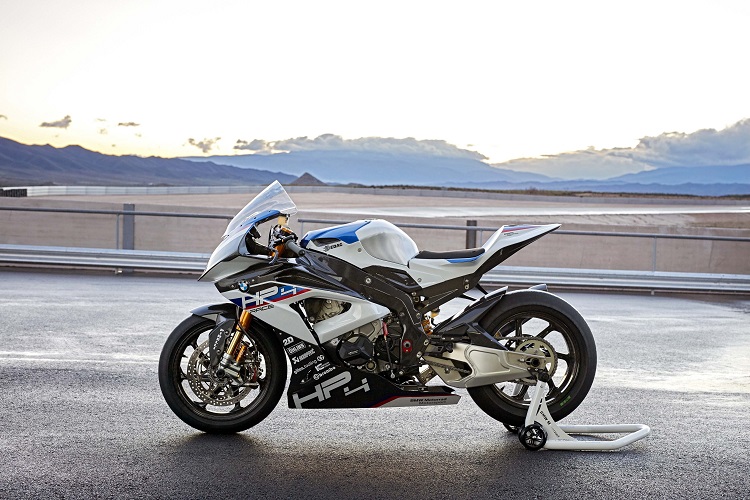 Actually, the price isn’t a surprise. Back in China, we were already told that the UK ‘s BMW HP4 price tag would be around £68,000, and their European neighbors would be getting it for a sum of €80,000. So, when BMW Motorrad USA announced that American buyers would have to shell out $78,000 for the pleasure of owning the BMW HP4 Race, it was hardly a shock. 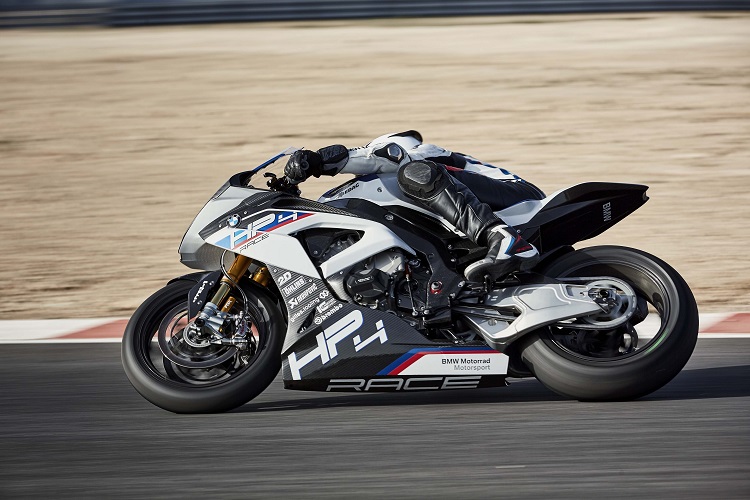 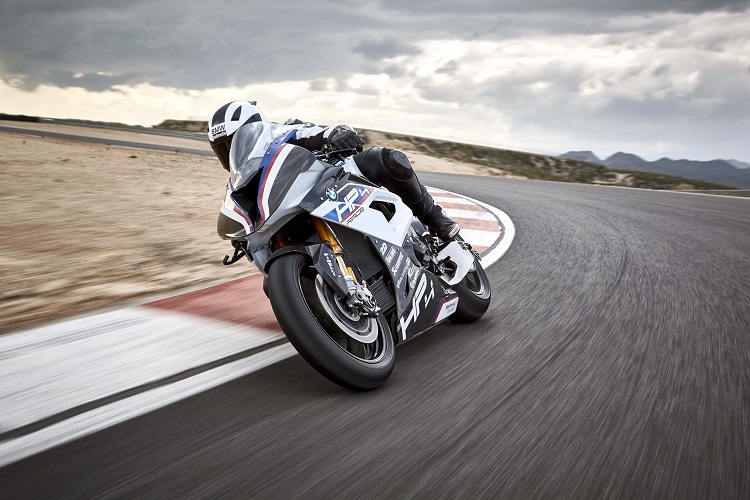 Although $78,000 looks like a big, intimidating figure, it isn’t really – not when you think about what it buys you. First of all, you’d be buying a limited edition BMW track-only motorcycle; since it’s limited to a mere 750 units globally, that’s already worth some of the cost. Next up, let’s not forget that it’s an impressive carbon-clad race machine that boasts a fearsome 212 hp, with a peak torque figure of 88 lb-ft at 10,000 rpm…and it weights a laughable 377 lbs thanks to its carbon fiber chassis and parts. 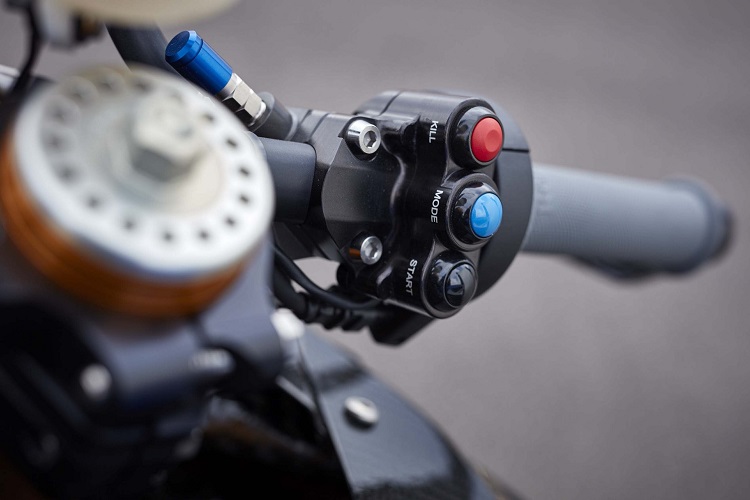 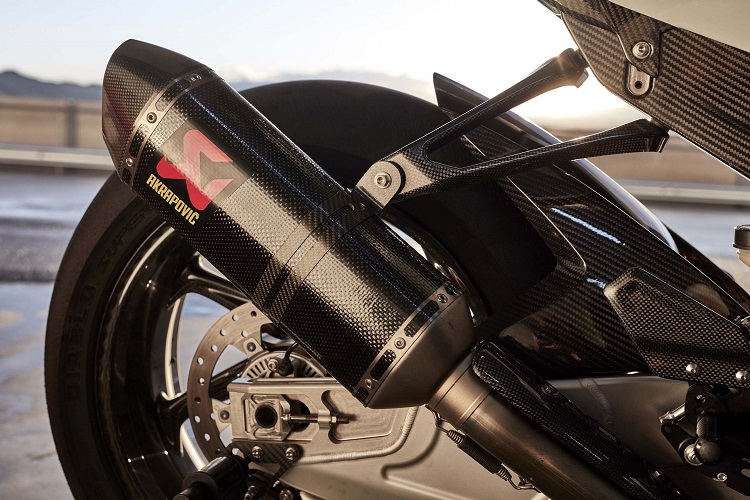 What else does it net you? Fortunately, BMW have put together an extensive list that details exactly where the rest of that $78,000 goes. So, if you’re in need of the limited-edition, track-only BMW HP4 Race, then here’s all you need to know about what’s included: 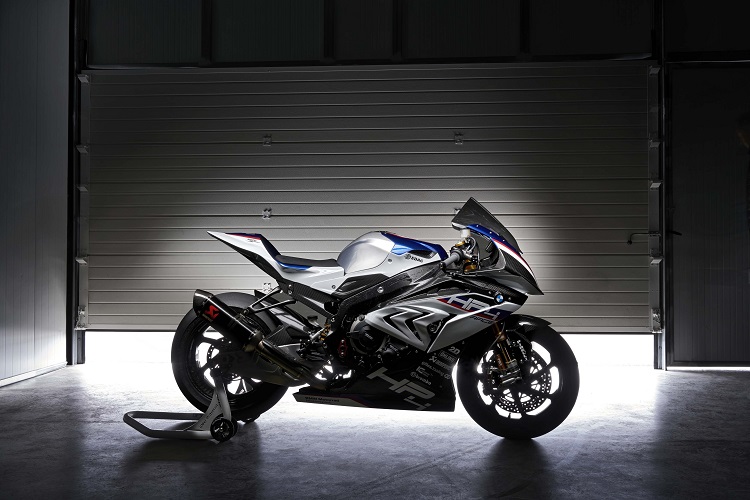