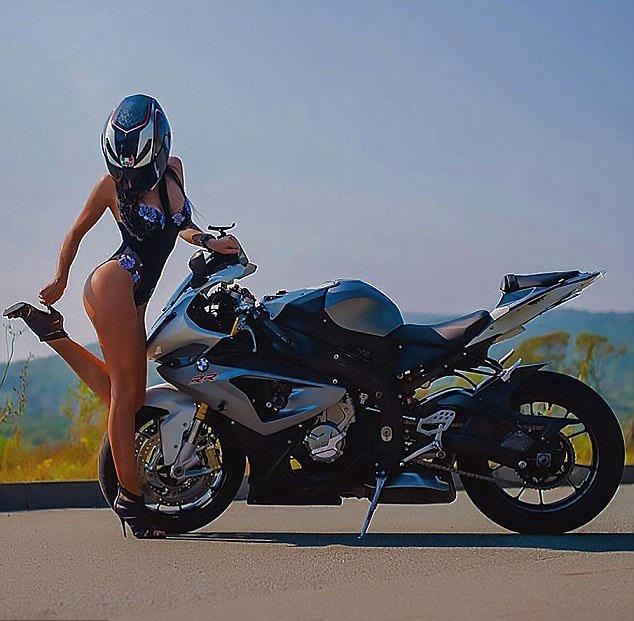 Russia’s “sexiest” motorcyclist and Instagram sensation, Olga Pronina (aka Monika), was killed in a horrifying crash whilst racing down a highway. According to various news sources, the Instagram star died after losing control of her BMW S1000RR and crashing into a guard rail, whilst racing at high speeds down a highway just outside of the Russian city of Vladivostok. 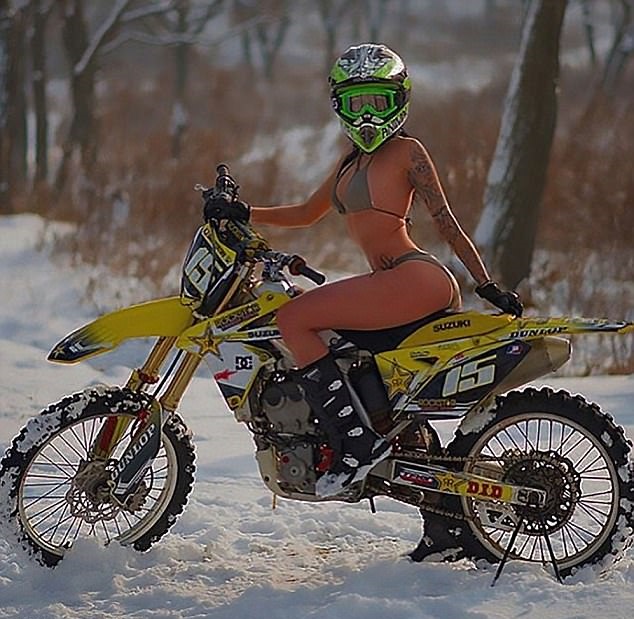 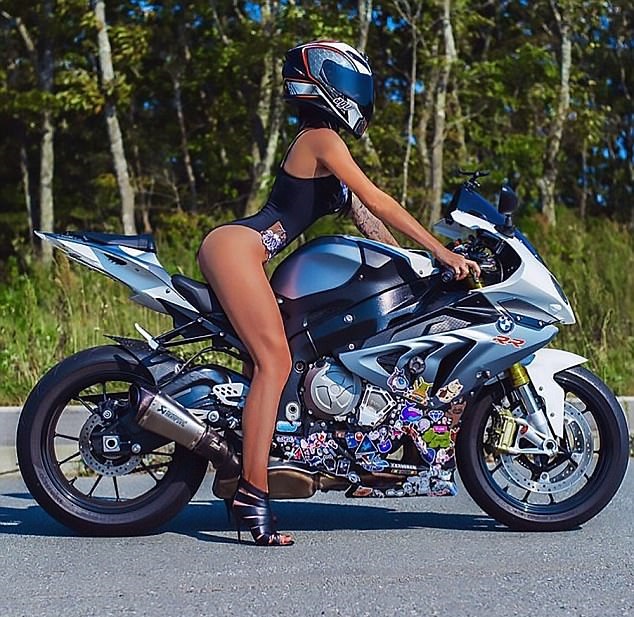 Olga was a popular Instagram user who gained fame for performing daring stunts on her BMW S1000RR whilst wearing sexy outfits and lingerie. Her videos included a wide range of stunts, including riding whilst standing on her bike, posing whilst riding, and performing provocative moves. One of her last videos featured Monika riding her motorcycle side-saddle at high-speed, whilst drinking through a straw. The self-confessed adrenaline junkie had more than 150,000 followers on the social network thanks to her antics, however, it is not known whether she was filming when the crash occurred. 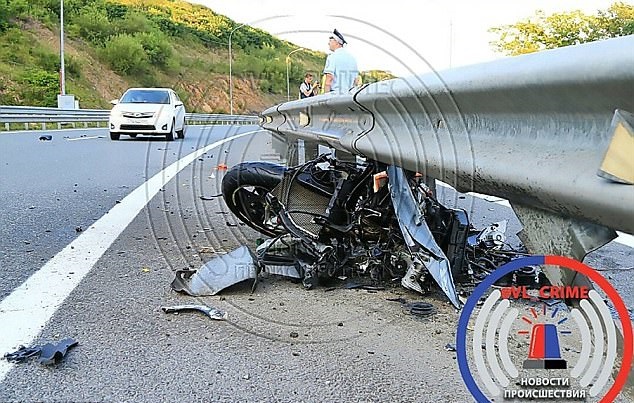 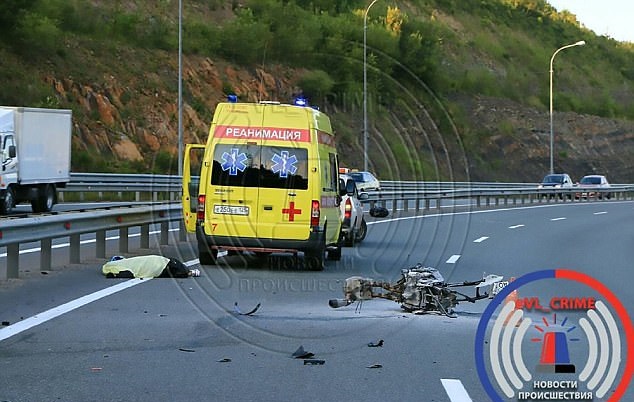 The 40 year old single-mother died at the scene before the emergency services arrived. Her motorcycle was found split into two pieces, with debris littering the road, and one of the BMW S1000RR’s wheels was found over 600 meters away from the accident site. According to Russian media, Olga had clocked up plenty of speeding offenses in the past and was well-known for riding at high speed. Those closest to her explained their feelings to local journalists: “She was breaching every rule of safety and riding at high-speed pretty often. Her death is incredibly tragic,” said one friend. 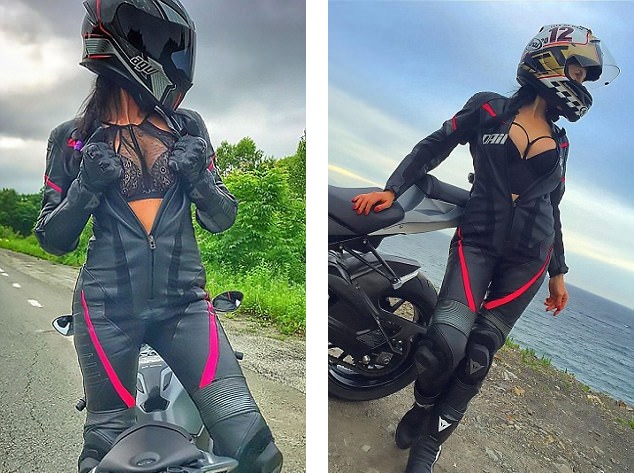 However, Pronina had her own outlook on her adrenaline-fueled lifestyle. She wrote this statement about her passion for riding motorcycles online a while back: “I love it because it forgives me my foolishness, for saving my sorry a**, thank you for never failing me, for making my lonely nights better, for helping me to forget troubles of my life, for training my body and my brain.” 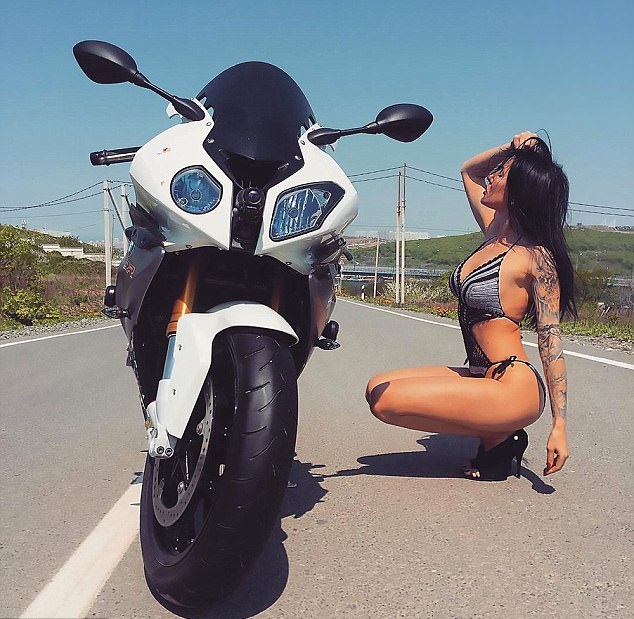 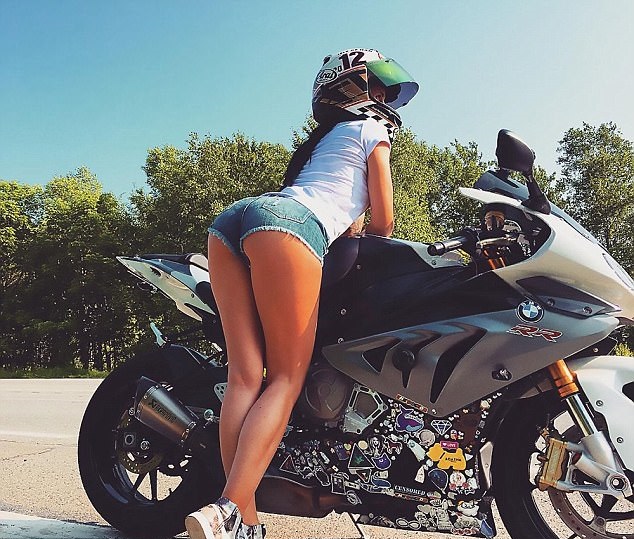 “I am grateful to it for the sparkles in my eyes, for the warm wind blowing on my cheeks when my visor is open, for unbelievable excitement and a feeling of flowing in the air, for doses of adrenaline.” 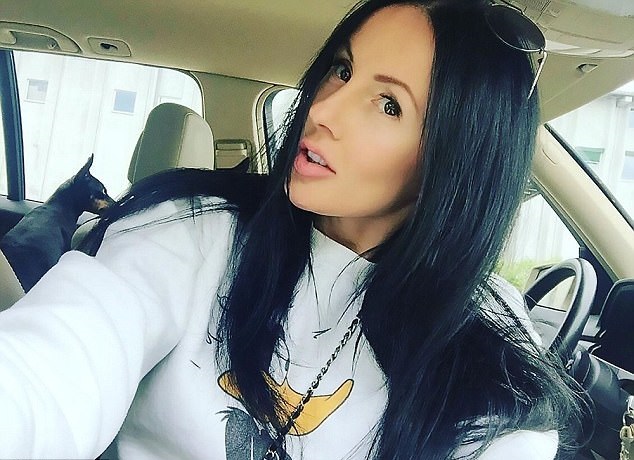 “Thank you for gifting me freedom… and I know that I am not alone. There are thousands like me, those madly in love with their metal horses.”

Olga Pronina is survived by her parents, and her 16 year old daughter.


8 Underrated Collector Cars to Snap Up Right Now
The Four Wheeled Strangeness That is The Mustang Mustero
15 Best Sleeper Cars (and 10 Cars That Aren't as Fast as The...
10 Best Star Trek Cars
10 of the Most Powerful and Fastest Chevy Cars of Their Time
15 Best Concept Cars Ever (And 15 Of The Worst)