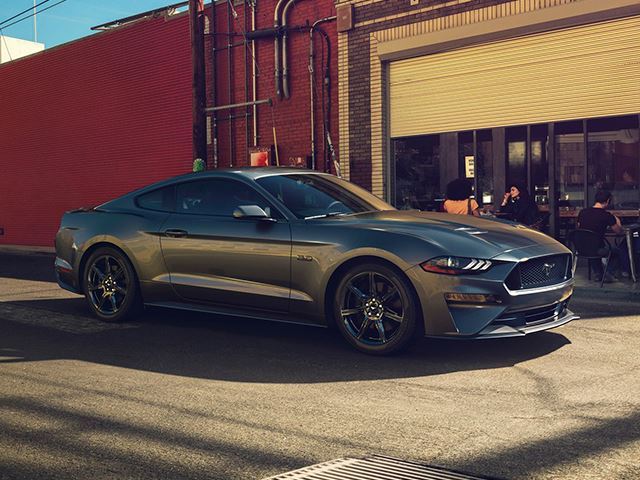 Ford has recently introduced its Mustang to the European market. Naturally, lots of Mustang purists were not happy about this because they felt that the car they knew and loved was being messed with. The big, burly V8 was to be phased out in favor of a more eco-friendly motor, they thought, and to a certain extent, this was indeed the case.

The new Ford Mustang, introduced in 2015, has the option of two motors on the European market; a 2.3 EcoBoost inline 4-cylinder producing 317 hp and, for the purists, the famous 5.0 V8 serving up 420 hp. Now, I’m no muscle car enthusiast, but even I know that the only proper engine to get in the ‘Stang is the V8. While originally, the Mustang was only going to be offered in the EcoBoost trim, much to everyone’s joy, Ford has rethought this tactic for the pony car’s latest facelift.

Gone is the old V6 and, to soften the blow, Ford has upped the power and torque on its Coyote V8 with an additional 25 hp and 20 lb.-ft. of torque. While horsepower figures stay the same for the EcoBoost engine, torque is up 30 lb.-ft., giving it a revised 350 lb.-ft., which we say is pretty impressive for a four-banger. Perhaps the most innovative move the brand made this year, though, was in replacing the disappointing 6-speed auto with the Raptor’s 10-speed, which will also be utilized in the F-150 Responder. To help get the 5.0 V8 monster from 0-62 mph in under four seconds, Ford has added a Drag Strip mode and equipped the sports coupe with Michelin Pilot Sport 4 S tires in its Performance pack. What all this essentially equates to is some American Muscle capable of laying down the law on a Porsche 911 – for about half the price. 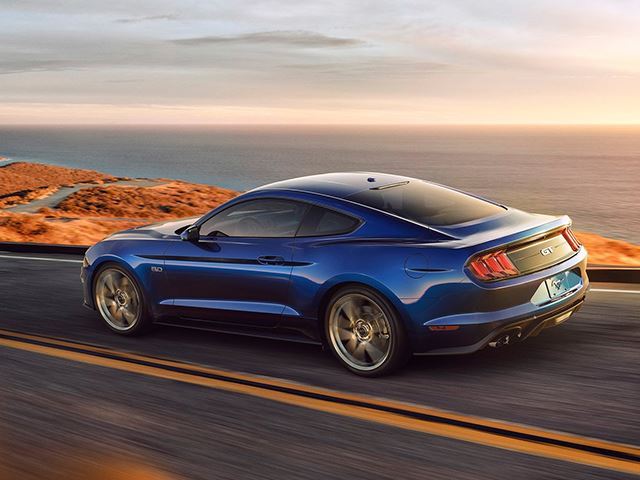 A note from Carl Widmann, the Mustang’s chief engineer, points out that with the addition of the new 10-speed gearbox, drivers won’t be losing time when up-shifting.

“Typically, when you shift gears, you give up time…In Drag Strip mode, the engine torque doesn’t drop when you’re shifting,” said Widmann. “You get peak engine torque and horsepower straight through thanks to our new Ford-built 10-speed transmission”. 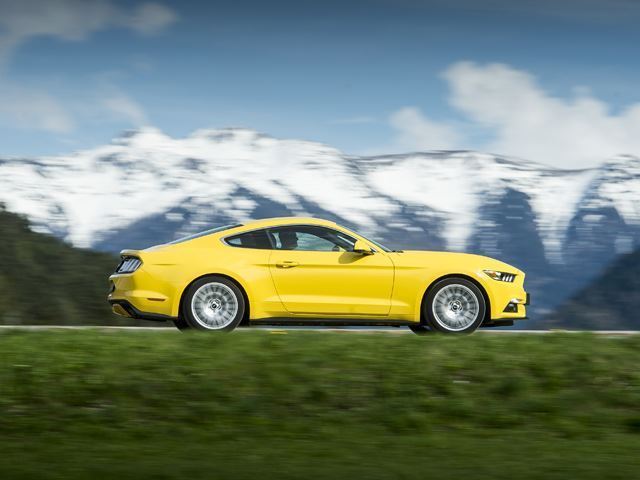 Ford, perhaps feeling a bit cheeky now, went on to point out a few other things people can do in under four seconds, further highlighting the new Ford Mustang’s 0-62mph efforts.