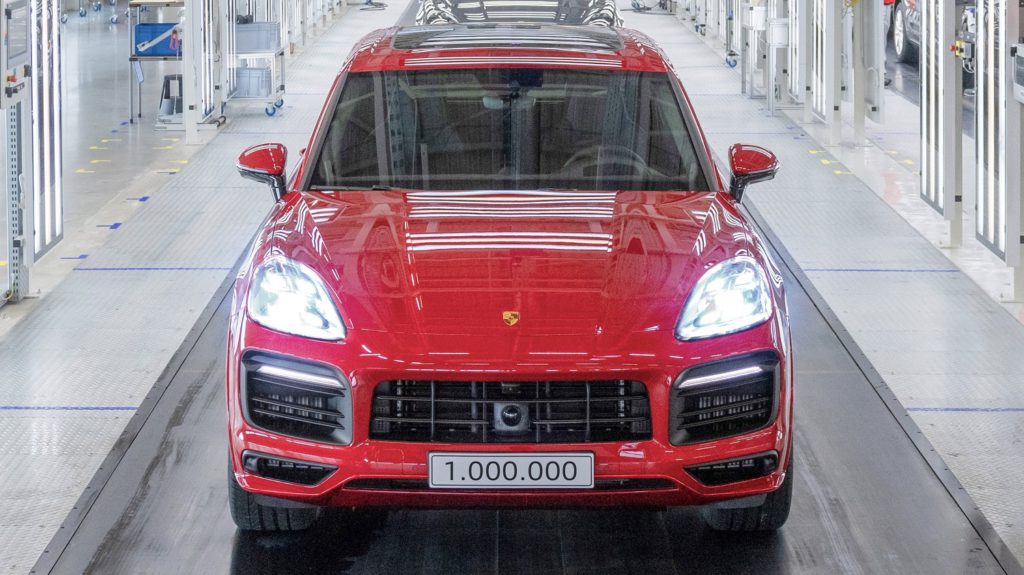 When one looks back at Porsche’s legacy, chances are good that most will talk about the iconic 911 or everyman’s sportscar the Boxster. But while that duo has been successful, they couldn’t bear the load of the entire firm’s future forever. With the rise of SUVs in the early 2000s, Porsche knew that it had to do something drastic to maintain its winning ways. That move was to create the first-ever Porsche SUV. The Porsche Cayenne rapidly balanced the books at Porsche and has now reached an important milestone, the production of the one-millionth example.

This prompted us to look back at the Cayenne’s history, and explore how the model not only helped bring Porsche back from the brink but also allowed the 911 to evolve and thrive.

The Cayenne’s ascent into the sales charts had its origins back when Porsche was in a state of crisis. The 1980s were a period of great struggle for the fabled sports car maker with a shift in the economic climate, expenses from developing the 959 supercar, and high production costs rapidly eating away at the company’s financial future. This all coincided with a rapid crash in demand, with the company being backed into a corner by the time the 1990s arrived. The new decade brought the reunification of Germany and sadly, newfound lows in Porsche sales, with the company only selling a mere 14,362 units during the 1992/1993 fiscal year.

That particular development could be viewed as the moment the proverbial penny dropped, and Porsche scrambled to try and right the ship before it was too late. The first fruit of this effort was the 1993 Boxster concept, which morphed into a production model in 1996. But while the Boxster brought newfound attention and strong initial sales to Porsche, the company knew that it had to build upon these early gains to truly pull itself out of the financial abyss. This desire helped provide the fuel that would give rise to the Cayenne SUV project.

A New Frontier For Porsche Performance 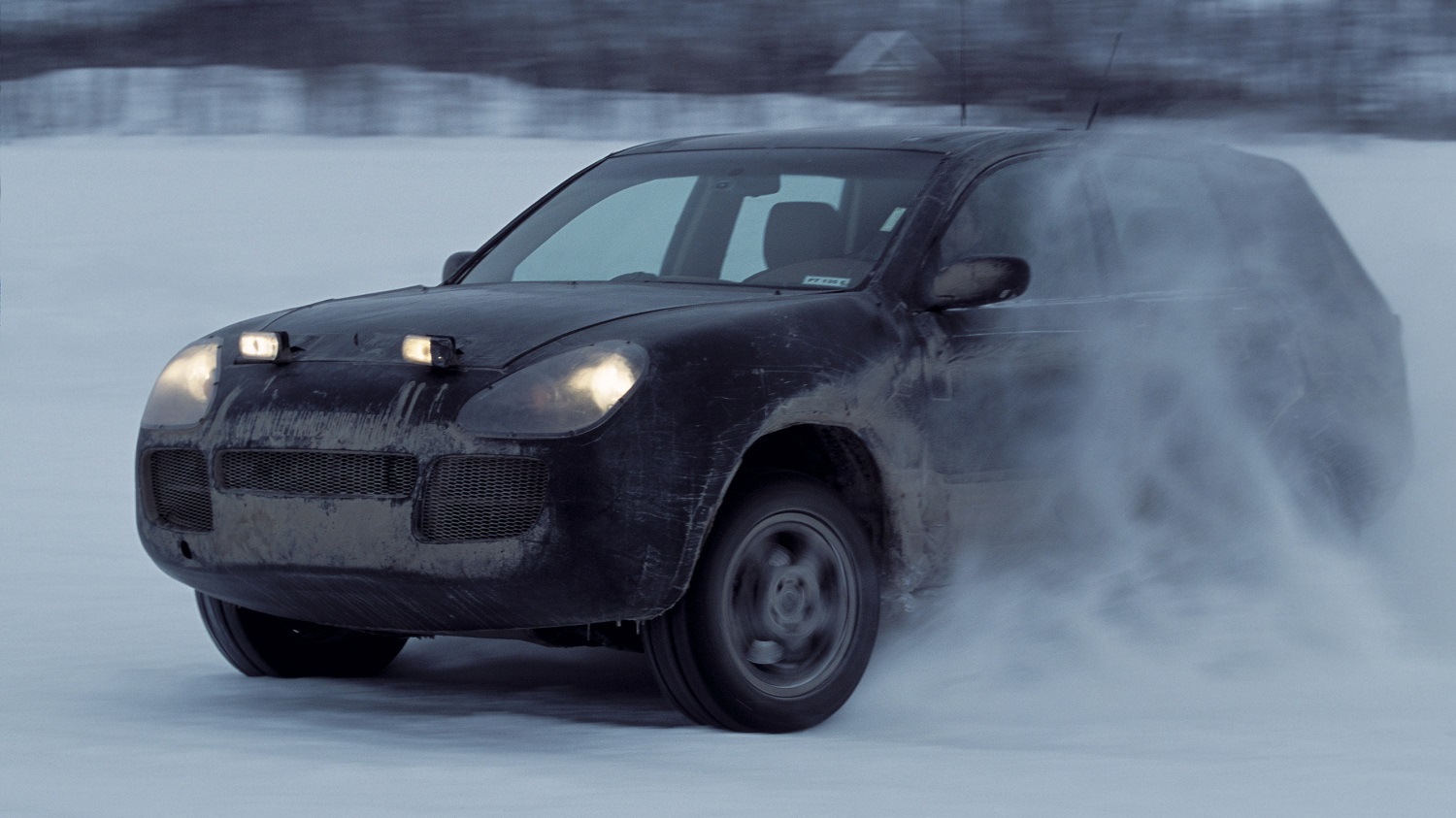 While the Boxster was molded as a two-seat roadster that was firmly in Porsche’s comfort zone, the Cayenne would push the company into a new frontier, with the model being the first Porsche SUV ever produced. Of course, a move this ambitious required a high degree of secrecy, with the company calling it “Project Colorado” to throw off prying eyes. The goal was to create and develop a performance offering that could achieve true all-terrain capability without casting aside the sporty demeanor that is expected of anything with the Porsche badge.

But before work on the Cayenne could truly begin, Porsche had to address the logistical hurdles that appeared during development. This included finding a space large enough to properly engineer and develop the SUV, with the firm’s facilities in Weissach, Germany not having a building large enough for the task. This forced the company to rent a building in nearby Hemmingen, which was halfway between Weissach and Zuffenhausen just for the program.

With that issue resolved, the Cayenne was developed alongside the Volkswagen Touareg as part of a collaboration between the two firms. But while the two SUVs would be mechanically related, Porsche execs decreed that the Cayenne would be a distinctly different beast with higher levels of performance than its mainstream VW badged cousin. This led to testing and development in locales all over the world, from the brutal desert heat of Death Valley to the absolute cold temperatures in the Swiss Alps, all to make sure that the company got it right with the Cayenne.

All of the years of development and rigorous testing eventually came full circle in August of 2002 when Porsche unveiled not only the production version of the Cayenne but also the SUV’s new plant in Leipzig. The bigger plant was a crucial lynchpin for the Cayenne’s early success, and with the Zuffenhausen plant at full capacity with 911 production, the new digs would allow the Cayenne to start life with no constraints.

The Cayenne would receive its global debut a few weeks later at the Paris Motor Show, where it emerged as one of the biggest stars of the event. Porsche’s early customer surveys revealed that buyers were eager for a family-focused performance SUV, and it didn’t take very long for the Cayenne to attract attention from attendees at the show. This popularity also helped the Cayenne rapidly become the third pillar of business for the company allowing the SUV to transform into a key profit generator alongside the 911 and the Boxster.

The Future Is Bright For Porsche’s Utility Star 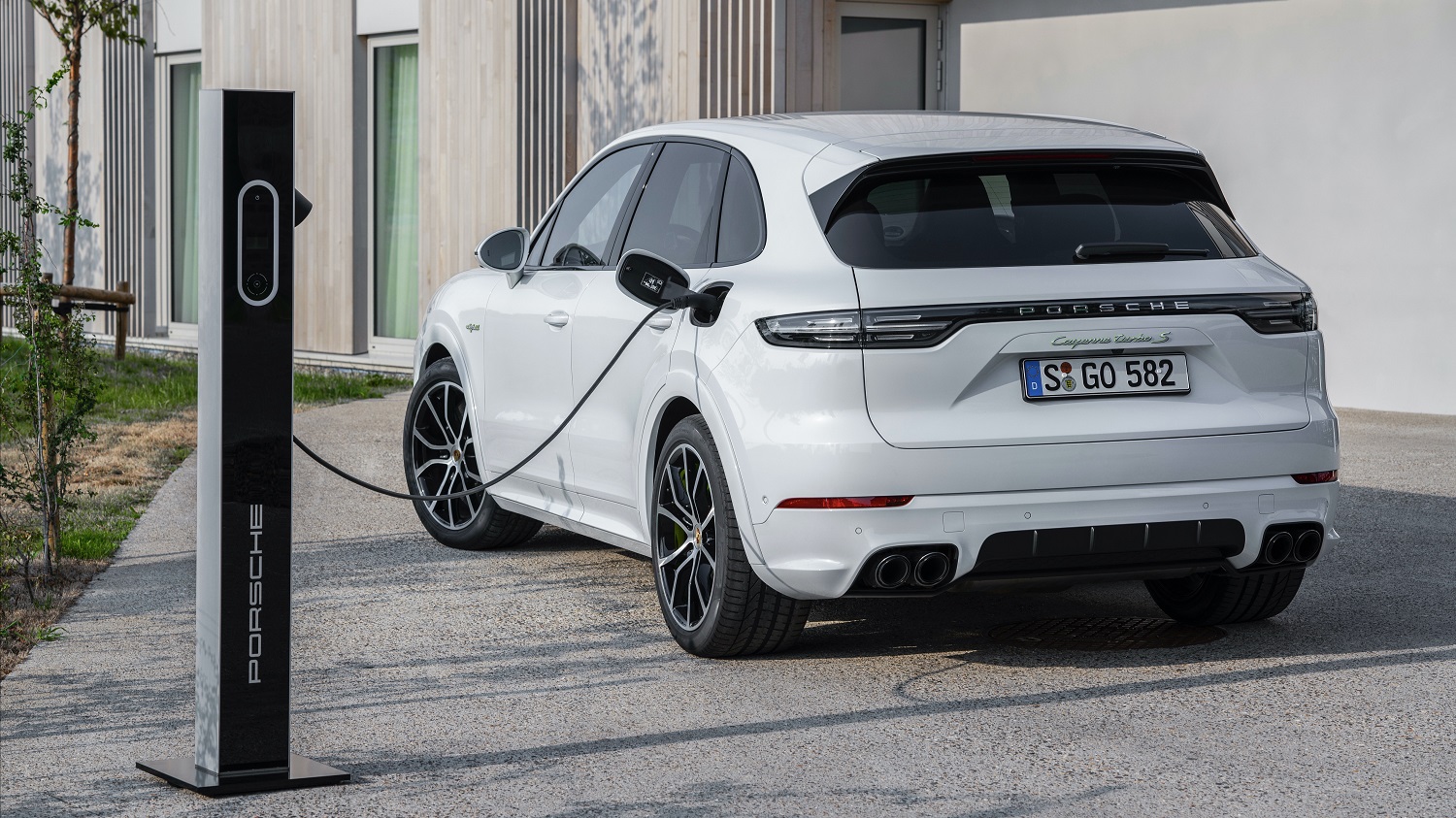 After its debut in 2002, the Cayenne continued to grow in sales and capability over the next 18 years with a resume worthy of a Behind the Music special. The first hybrid model appeared in 2011 before it was eventually replaced by a plug-in version in 2014. That period in Cayenne history also saw the model move out of its old plant in Leipzig for a larger space in Bratislava, Slovakia, where it shares production space with the Volkswagen Touareg, Audi Q7, and the Lamborghini Urus.

While the 911 still serves as the definitive halo model for the brand, the Cayenne is unarguably the volume focused workhorse of the lineup and can be considered the lifeblood that helps keep the lights on at Porsche thanks to its combination of practicality, passenger space, and performance.

As for the 1,000,00th model, the Cayenne in question is a GTS model finished in Carmine Red. However, instead of going to a museum, the crimson-hued SUV will be going to a customer in Germany where it can be enjoyed as the company intended. For comparison’s sake, the Cayenne’s 18-year trek to reach this milestone is a sprint when compared to the 911, which took 53 years to reach its 1,000,000th milestone, with that feat occurring back in 2017.

So the next time you take a moment to gaze upon the shiny 911 or Boxster that’s sitting in the showroom at your local Porsche dealership, make sure to also tip your hat to the Cayenne for making that fleeting glimpse a long term reality for years to come.