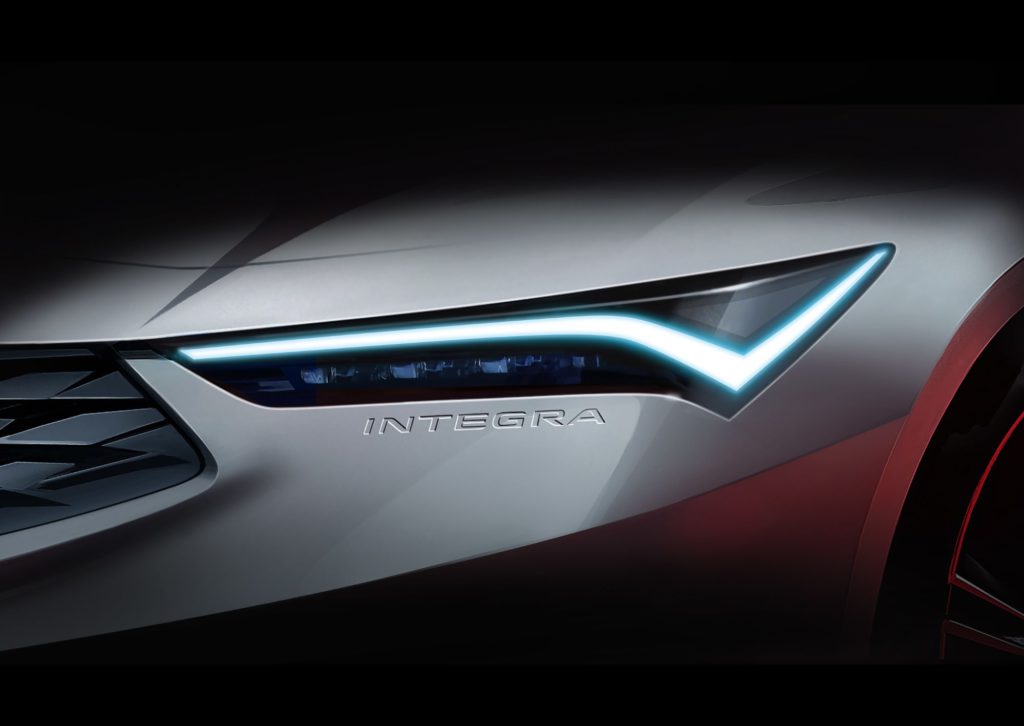 Acura made sure to turn heads at this year’s Monterey Car Week, with one move that brought back a popular classic and one that retired a supercar.

With an elaborate drone show, Acura confirmed it would relaunch the Integra in 2022. Elsewhere, it announced the final model year for the NSX. Neither the relaunch nor the retirement promises to be quiet. The 2022 NSX Type S will be the most capable in the model’s history. And the new 2022 Integra figures to reinvigorate a fervent block of enthusiasts.

The 2022 Acura Integra: Back For More

In the ’90s, many loved the Integra for its cheap-thrills combo of agility and practicality. The hatchback established a reputation as being easy to get, fun to drive, and reliable. Then, in 2001, the nameplate surrendered to the brand’s succession of letter designations as the nondescript RSX.

So far, further details on the reboot are slim and none. Acura teased the drop with a fun video that shows snippets of a nose with a debossed INTEGRA badge, but nothing else has trickled down the wire.

To put the finishing touches on the tease, Jon Ikeda, Vice President and Brand Officer at Acura, had this to say.

“The Integra is back. I’m thrilled to say Integra is returning to the Acura lineup with the same fun-to-drive spirit and DNA of the original, fulfilling our commitment to Precision Crafted Performance in every way – design, performance and the overall driving experience.”

We won’t know what parts of the original’s “DNA” get transmitted to the new Integra until we get closer to 2022, but anyone who drove one of the old ones knows it’s fun to think about.

Stay in the driver’s seat by following the new Integra here.

The day before the Integra announcement, Acura confirmed the NSX would get discontinued — but that its swan song would be one to remember. 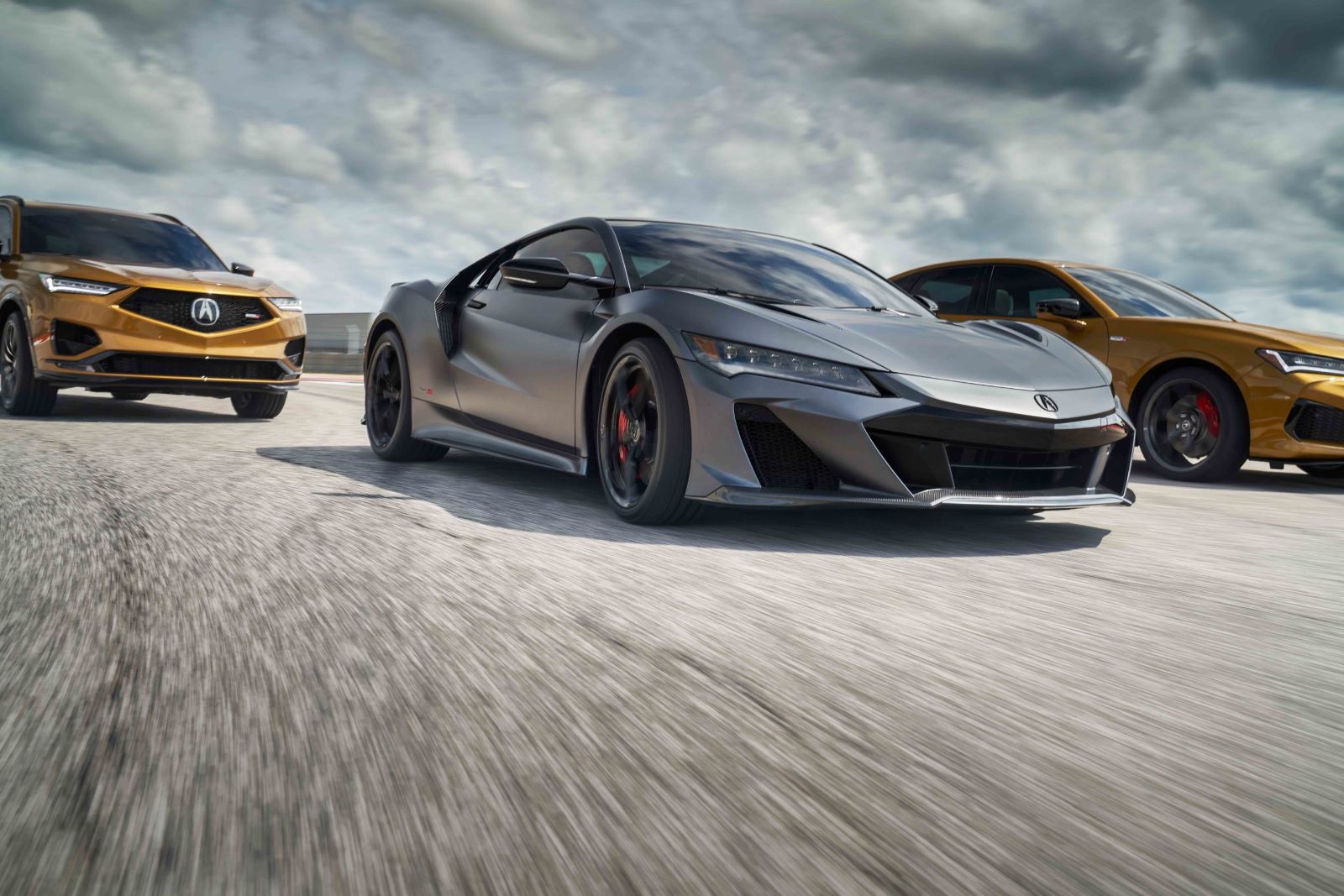 The electrified supercar gets a monster update on its twin-turbocharged V6 and three-motor hybrid that screams with 600 hp and 492 ft.-lb. of torque. Various other updates like retuned all-wheel-drive boost handling and agility to deliver, in the words of the brand, “a more emotional driving experience than any road-going NSX ever.” 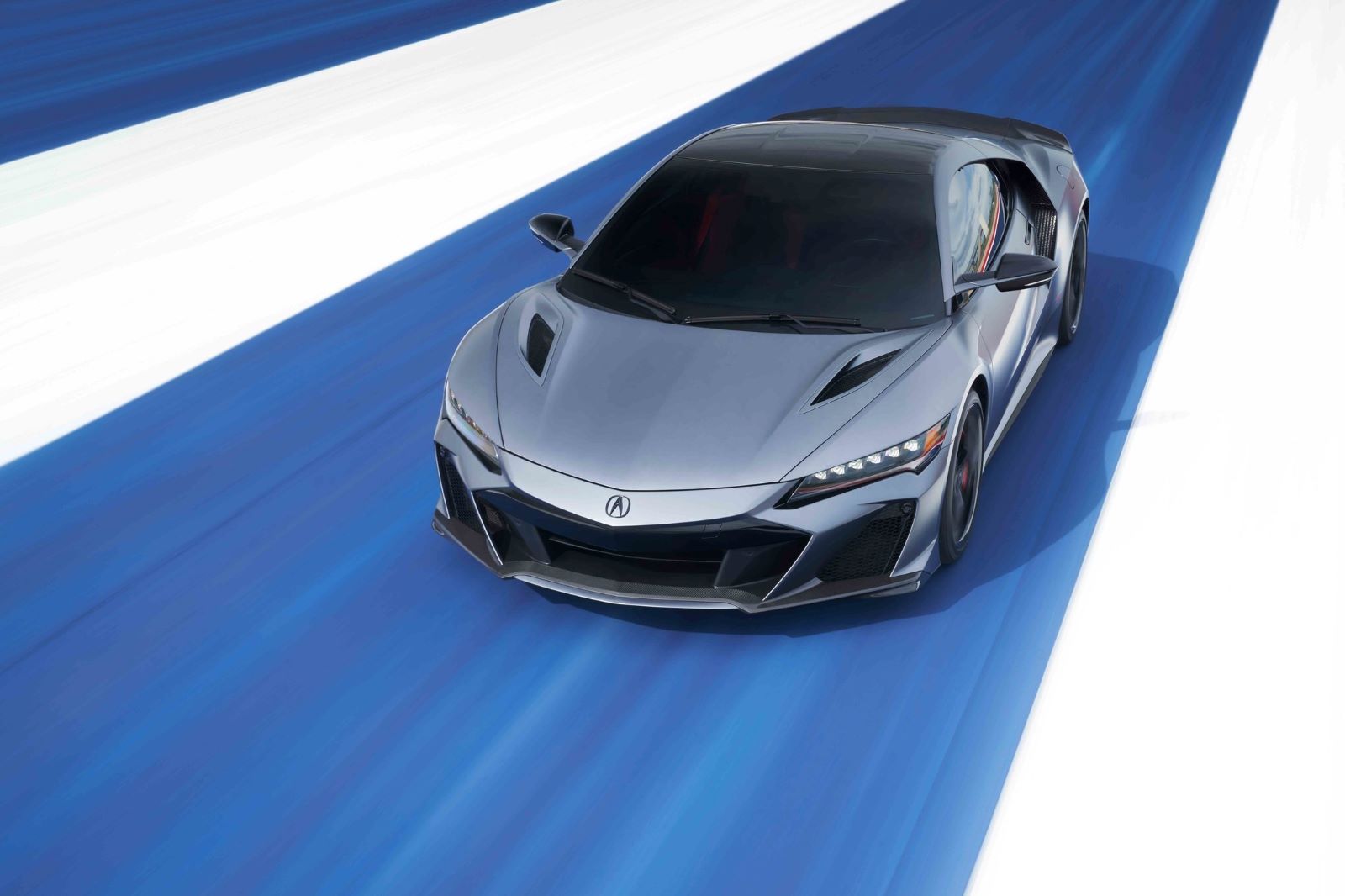 In recognition of the finale, Acura will build only 350 production units. Each one will be a top-of-the-line Type S. To get your hands on one (or just feast your eyes and stroke your fantasies), check out its website.


Top 10 Fastest Volvo Cars
Alter Ego Restomod: 1963 Split Window Corvette's Eight-Year ...
Do You Name Your Cars? Turns Out You're Not Alone
Seven of the Weirdest Cars That Hollywood Celebs Drive
The Best of 2021 Lincoln
Lamborghini Design: How The Original Countach Inspires Moder...