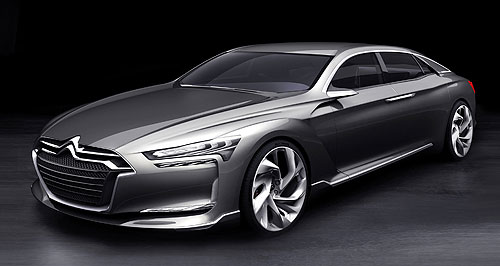 Every car maker had better sit up and take notice of the Citroen DS9. They all have something to learn from this car. It’s not very often I get excited over a luxury sedan but this car can’t help but get your attention. Citroen has a huge market in the Chinese. In fact after Europe they’re Citroen’s largest demographic. And the Chinese want their quality luxury sedans like everyone else. Enter the Citroen DS9. 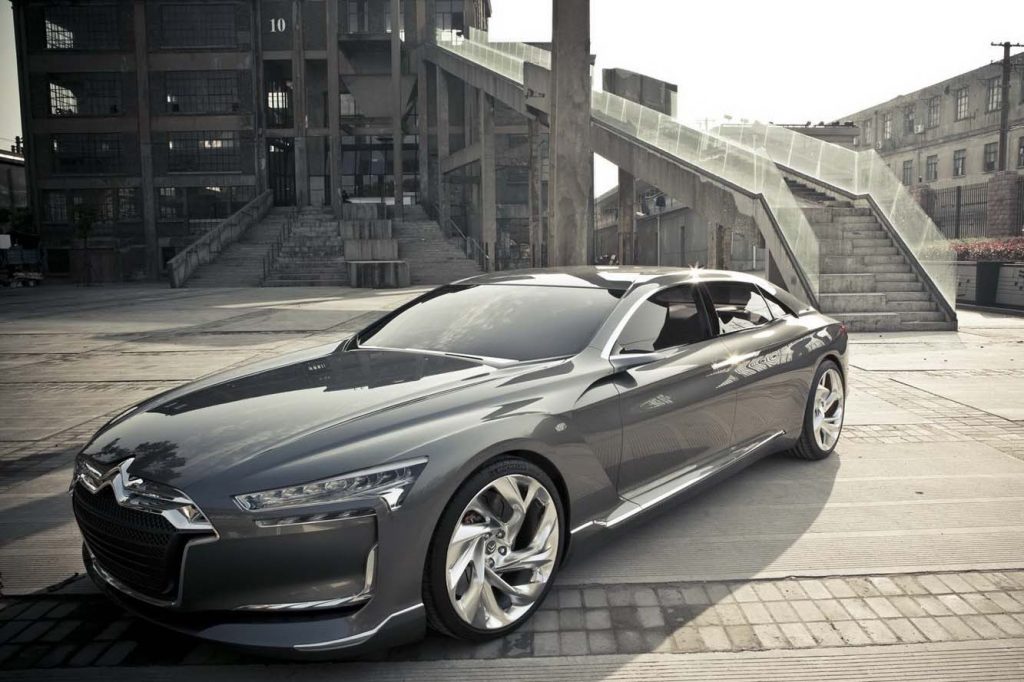 Citroen has been quiet about the release of this car but rest assured it is definitely coming. We have leaks of photos and previous concepts to reflect on and speculate over, but in the end we’re pretty damn sure we know what this car will look like and what it will be about. Starting with the Metropolis concept. It was a smash hit with the Chinese at the Beijing Auto Show. They wanted it like a virgin on prom night. It the Citroen DS9 isn’t exactly the same as the Metropolis, which they would be fools not to do, it will likely have all the same attributes. Such as same basic styling for starters. Since the DS9 will probably be built on the C6 platform it will be roughly barge like in proportions measuring in around 4.93 meters. The design team itself calls the DS9 a five door hatchback while Citroen brass refer to it as a shooting brake. But who really cares what they call it. Just check this car out.

It’s actually French law that requires any new concept design to be hybrid. So most likely it will take from the Metropolis in this aspect as well. It has a 272bhp, 2.0 liter V6 matched to an electric motor producing another 95bhp. While all four wheels were powered through a seven speed gearbox. Like any hybrid the Metropolis can either run at maximum efficiency in full electric or use both engines and churn out a blistering 460hp. The math doesn’t add up but that’s because there is likely some form of overboost on the car. Emission ratings are rated at 70g/km of CO2. The DS9 is said to be a little less impressive than that however. With an electric engine running at 70 pk/200 Nm powering the rear wheels, and a 1.6 liter turbocharged petrol engine that drives to power the front wheels. But really it all remains to be seen until this car is officially released. 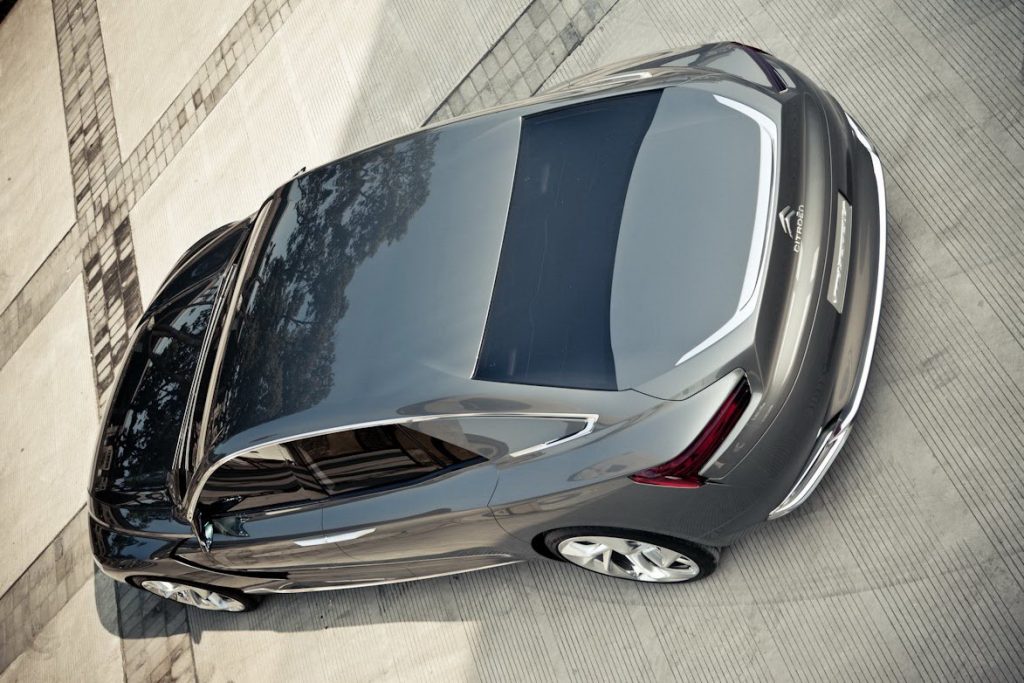 The DS series has been a huge success for Citroen so they’re rolling with it. Besides the DS9 there is talk of a convertible version of the DS3 and at some point a luxury limousine in the near future. Things are looking good for Citroen and we can only hope that the market opens up here in North America for them, because I would imagine there are plenty of folks here that would love to be behind the wheel of the Citroen DS9.


Hyundai Celebrates Earth Day with K-Pop Group BTS and Global...
Hoonigan Gymkhana 2020: Travis Pastrana and Subaru Take Over...
The Best of 2021 Ford
Online Auto Auctions are Thriving During Pandemic
2021 Ford Bronco: Better Than We Could Have Hoped For!
Not Much “Rally” In The 2016 Chevy Silverado Rally Edition