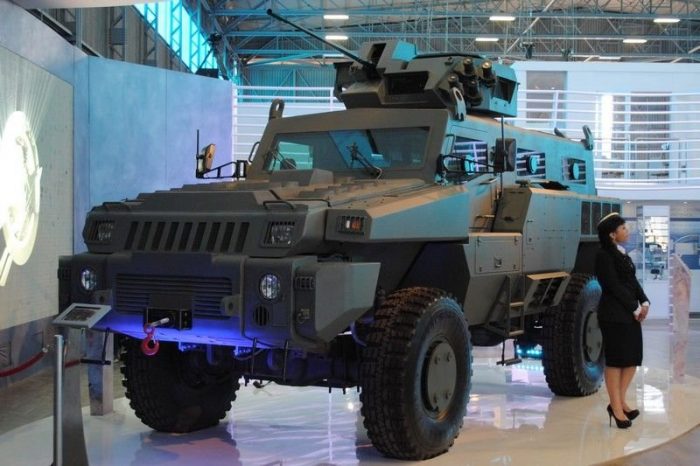 In today’s society there are people in the world who live in a manner that you, or I may not be used to. They may have millions of dollars to their disposal, and have to constantly look over their shoulders wondering where the next strike would coming from. What type of vehicle does this person drive, or gets driven around in? Well your typical armored car with the bulletproof tires isn’t going to cut it, nowadays you need some thing BIGGER. 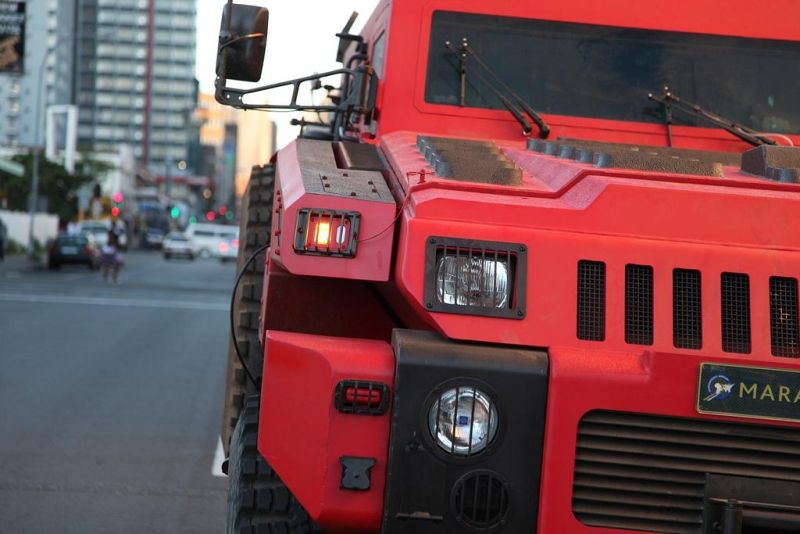 Enter the Marauder MPV, which stands for Mine Protected Vehicle. A company by the name of the Paramount Group, (Not Studios) which is based in South Africa, where dozens of conflicts take place on a daily basis, came up with the design of this massive mobile assault vehicle. The Marauder MPV is a four wheeled vehicle of monstrous proportions. Let’s the break the list down, shall we? 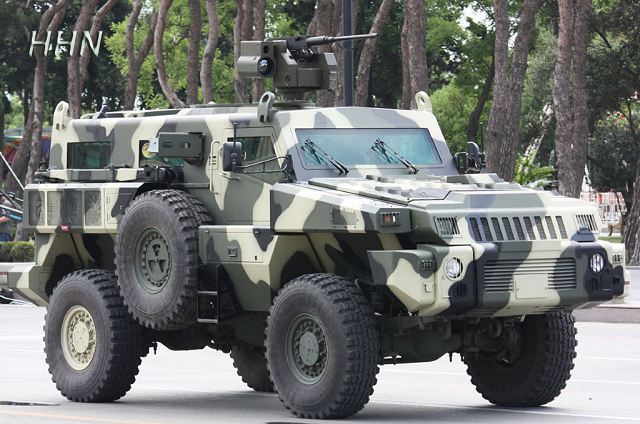 This behemoth of sorts stands about 9ft tall, weighs in at a staggering 39,000lbs, or 18 Tons to be exact, when it’s completely stocked with men, and their equipment. When it’s empty, you’re looking at around 26,000lbs. Yeah, this truck is very heavy. At 20ft long the clearance on the Marauder is just simply insane. About 4ft of ground clearance helps the machine climb over anything it needs to. The saying, “Roads? Where we’re going, we don’t need roads.” comes to mind when watching this vehicle move its way through town. The same high ground clearance allows this truck of sorts to fjord through 5ft of standing water. All of these feats of awesomeness can only be had with the Michelin XL-14.00 R20 tires. In layman’s terms, that means that this Marauder comes, standard with a set of Four(4) tires that are 50” in diameter, and ride on 20” hardened steel rims. And yes it comes with a full sized spare. 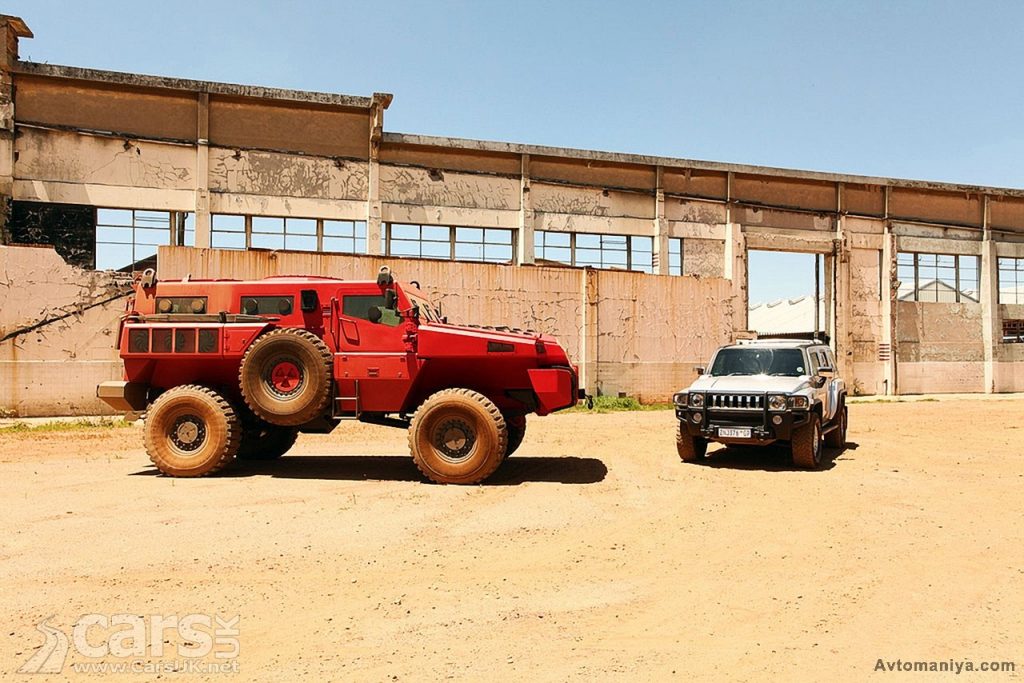 Power comes by means of a Cummings Diesel engine, that has about 195hp, and around 985lb ft of torque. Nothing but pure unadulterated climbing power. The body of the Marauder is completely, and totally bulletproof, EID proof, and hardened enough to take a shell from a 50mm cannon. Ensuring nothing more than total safety for all that inhabit the Marauder. And speaking of inhabitants, did you know that the Marauder MPV will be able to move 10 people to any destination within 435 miles before needing to refill the fuel tanks. So its safe to say that the Marauder MPV has all bases covered, when it comes to being the ultimate protection vehicle. Whether you’re a dictator, a foreign dignitary, or a millionaire who just wants some extra protection, the Marauder MPV will be the best option for you to have. Just don’t plan on going through any drive thrus anytime soon. 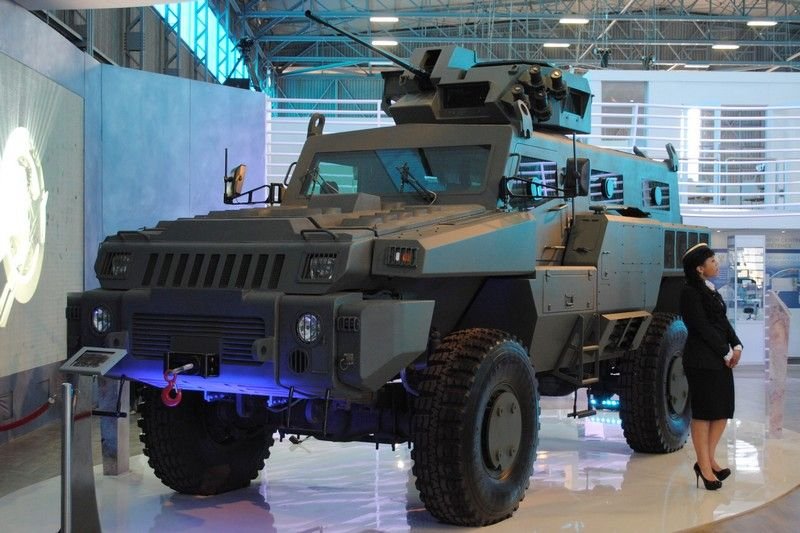