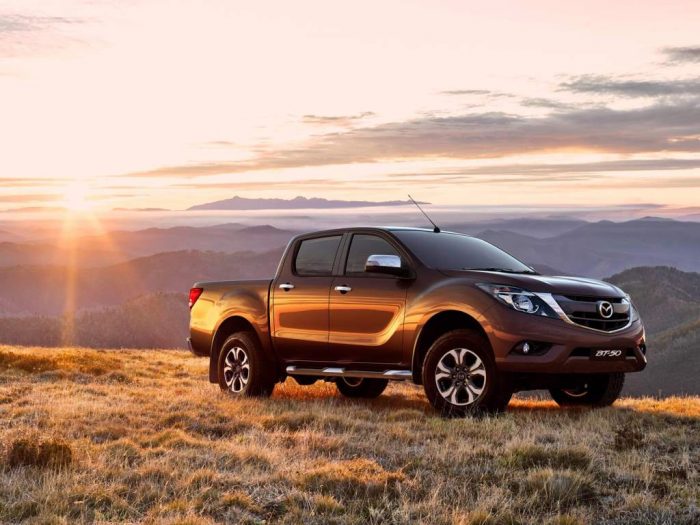 Take a good look at it. This is the new Mazda BT-50 and you will never see it on the roads in the US. No, Mazda will not import it or market it here and if you think that US customers are once more falling short of a reliable pick-up truck, then you are absolutely right. It’s not that this truck is the technical of choice for the rebel or terrorist groups in the Middle East (that “honor” belongs to Toyota), but all its advantages are commonly known around the world where reliability and low cost of maintenance counts for all.

The BT-50 is well known in Africa, South America, and in some parts of Asia and Australia. Ever since the BT-50 replaced the pick up trucks from the Mazda B-series of trucks in 2006, the connection between it and the Ford Ranger (we don’t have it here either) was strengthened considerably. It’s so ironic that both trucks essentially disappeared from the US market and shortly thereafter became trucks that we actually wanted to own, wouldn’t you agree? 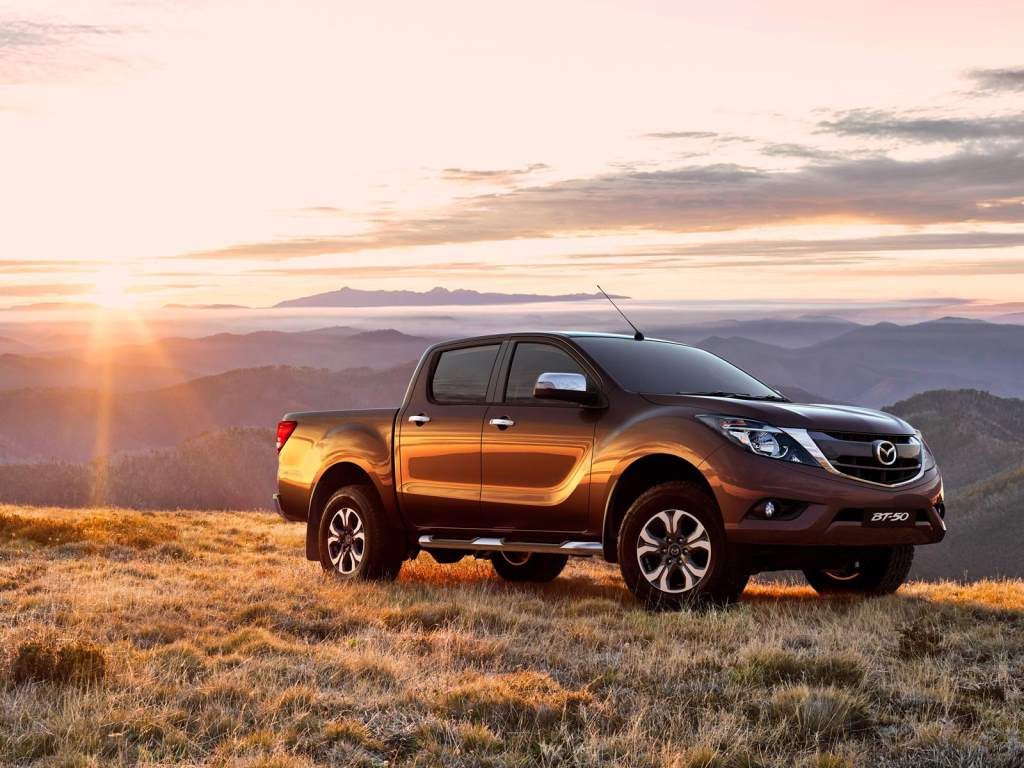 Even though the new generation model was revealed four years ago, the facelifted version of this Hilux-fighting truck has just been unveiled and it really doesn’t look much different than before. Mazda is still coy on specifications but early information suggests that nothing radical has been changed, though many things were improved. Starting from what we can see, the BT-50 received only cosmetic changes up front. The headlights received a blackened background and the grille is somewhat different while the higher end model (like this one pictured) obviously received heavy chrome decorations making it a bit more ‘show-offy’.

You have to like it simply because it looks so innocently naive with all of this chrome and the look definitely inherited from the “zoom-zoom” Mazda design philosophy. The Japanese manufacturer finished with “zoom-zoom” a while ago and we guessed that the blueprints for it were collecting dust on the shelf, but we were wrong, apparently. 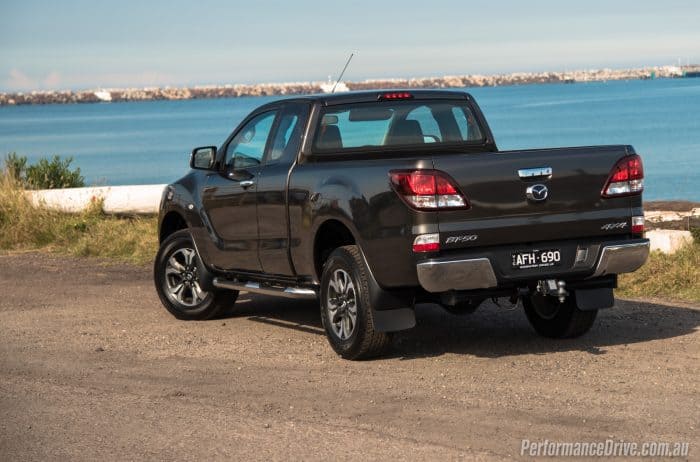 According to some sources, this “truck for play and for work” received a redesigned rear end and it received many interesting improvements on the inside. As it is sold in Thailand and in Australia as a “work” truck, we don’t expect it to have a necessarily posh interior, but it has been reported that it does benefit from higher quality materials. More importantly, it can be equipped with a rearview camera which is a nice addition no matter what.

Thanks to the so-called “chicken tax”, this vehicle will not be available in the US. 25 percent of tax on all the commercial vehicles imported from abroad simply cannot make a good business case for Mazda and that is basically what it comes down to. The same thing can be said for the Amarok, the Hilux and even the Ford Ranger. That is why all these trucks are mainly available with diesel engines. 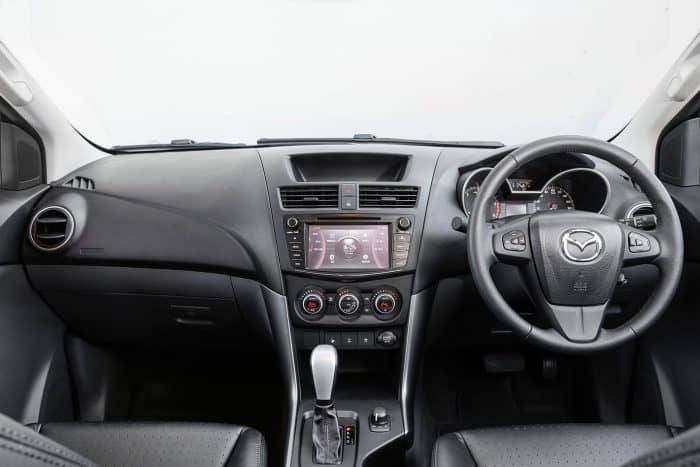 Closely related with the Ford Ranger, the latest BT-50 inherited all the underbody elements from the Ford truck. So, it is available in a double cab, single cab, or crew cab layout while it is powered by a 3.2-liter diesel engine good for just over 200 HP. It is a good and reliable engine, but it isn’t the only one on offer for the BT-50. Although it was redesigned, the engine range stayed the same. The smaller 2.2-liter diesel is also available and it can be had in either the FWD or RWD layout. Of course, the BT-50 is available with four-wheel drive as well.

Interestingly enough, six-speed auto or manual transmissions keep fuel consumption at a minimum, but Mazda didn’t officially disclose any data about the fuel consumption yet. All in all, these kind of trucks could potentially enter the market. If Trans-Pacific Partnership and Transatlantic Trade and Investment Partnership become reality, the “chicken tax” could apparently be abolished, thus making room for commercial vehicles to invade the market.

So, will we ever see a Mazda BT-50 USA version? As it stands now, it’s unlikely, but never say never.


Best of 2019 Dodge
Concours De Zoom: A Star Studded Online Mercedes Car Show
Ranking the Best and Worst Hyundai Models for 2020
The Best of 2021 Genesis
2021 Ford F-150 Gets More of Everything: Including a Hybrid ...
The Best 2020 Buick Models