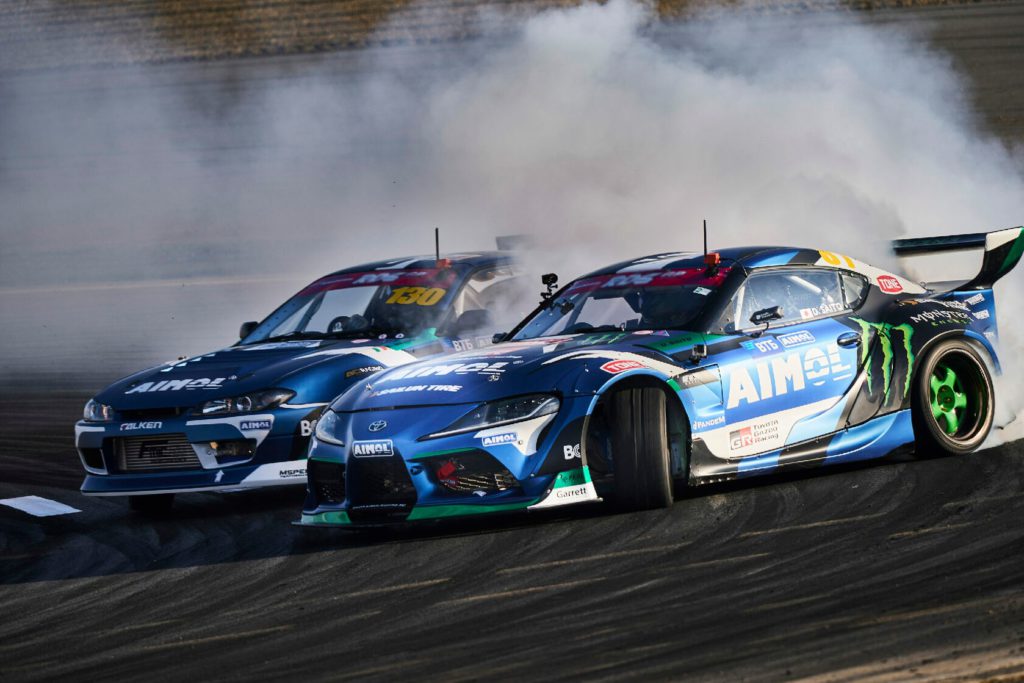 The biggest drifting competition in the world is happening this weekend, June 11-13, 2021. If you’re not in Latvia to catch the event, the 2021 FIA Intercontinental Drifting Cup will be bringing its tire-torturing schedule to the internet. A live stream will carry all of the action over the 2-days of competition for FREE online.

The 2021 FIA Intercontinental Drifting Cup is the fourth time for the event and the first to be held outside of Japan. After taking a year off in 2020, the spiritual home of drift has been replaced by a new event in Europe, with plans to hold it there for at least the next 3-years. 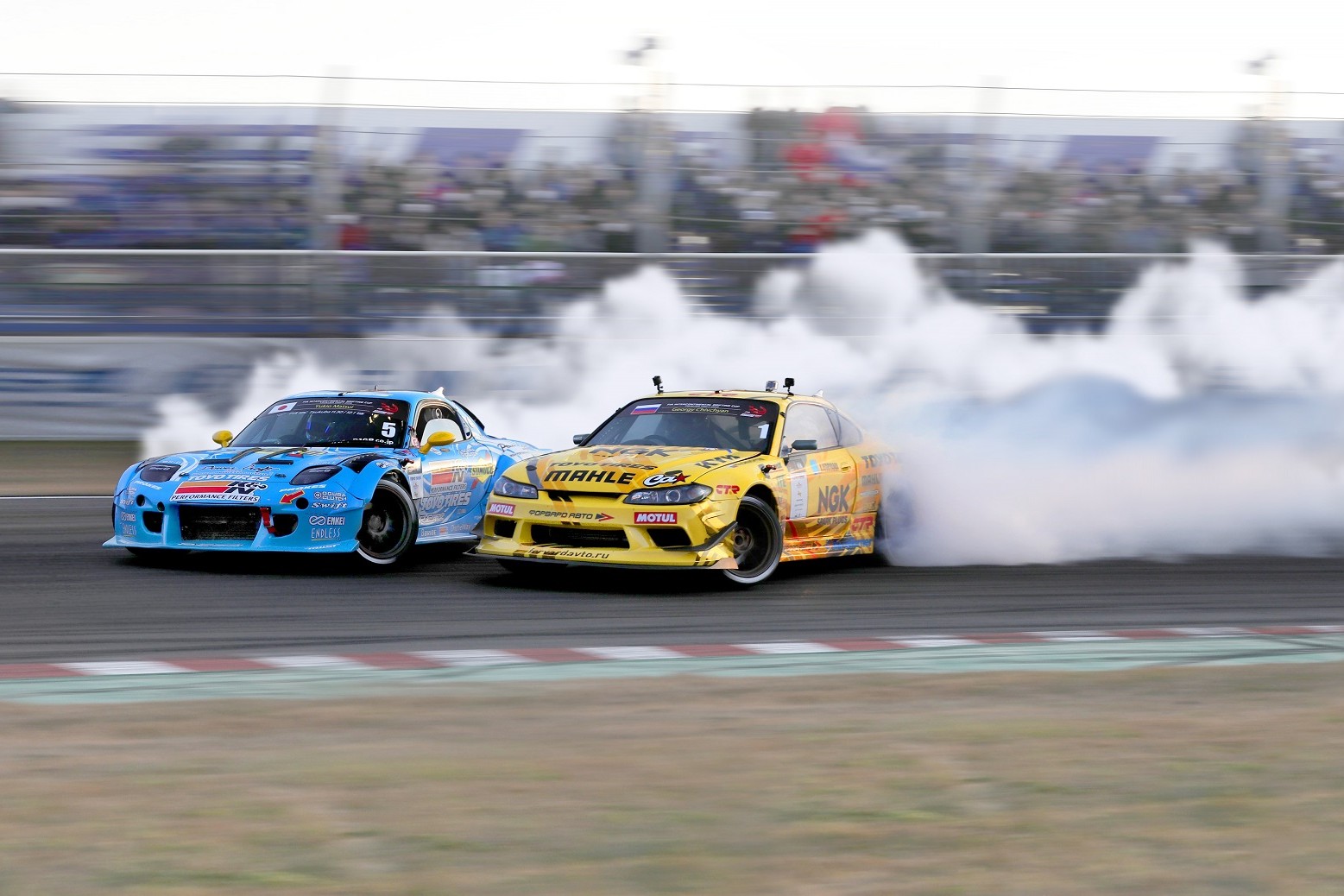 Latvia’s only permanent race track, the Bikernieki, is hosting the drifting weekend. The circuit is on the outskirts of Riga, the country’s capital city, which has been home to local drifting as well as multiple FIA World Rallycross Championship events.

Riga is no stranger to top-tier international drifting. It’s been packing the stands to capacity as home to rounds of the Drift Masters championship as well as multiple high-level events including the annual Drift King of Riga event. 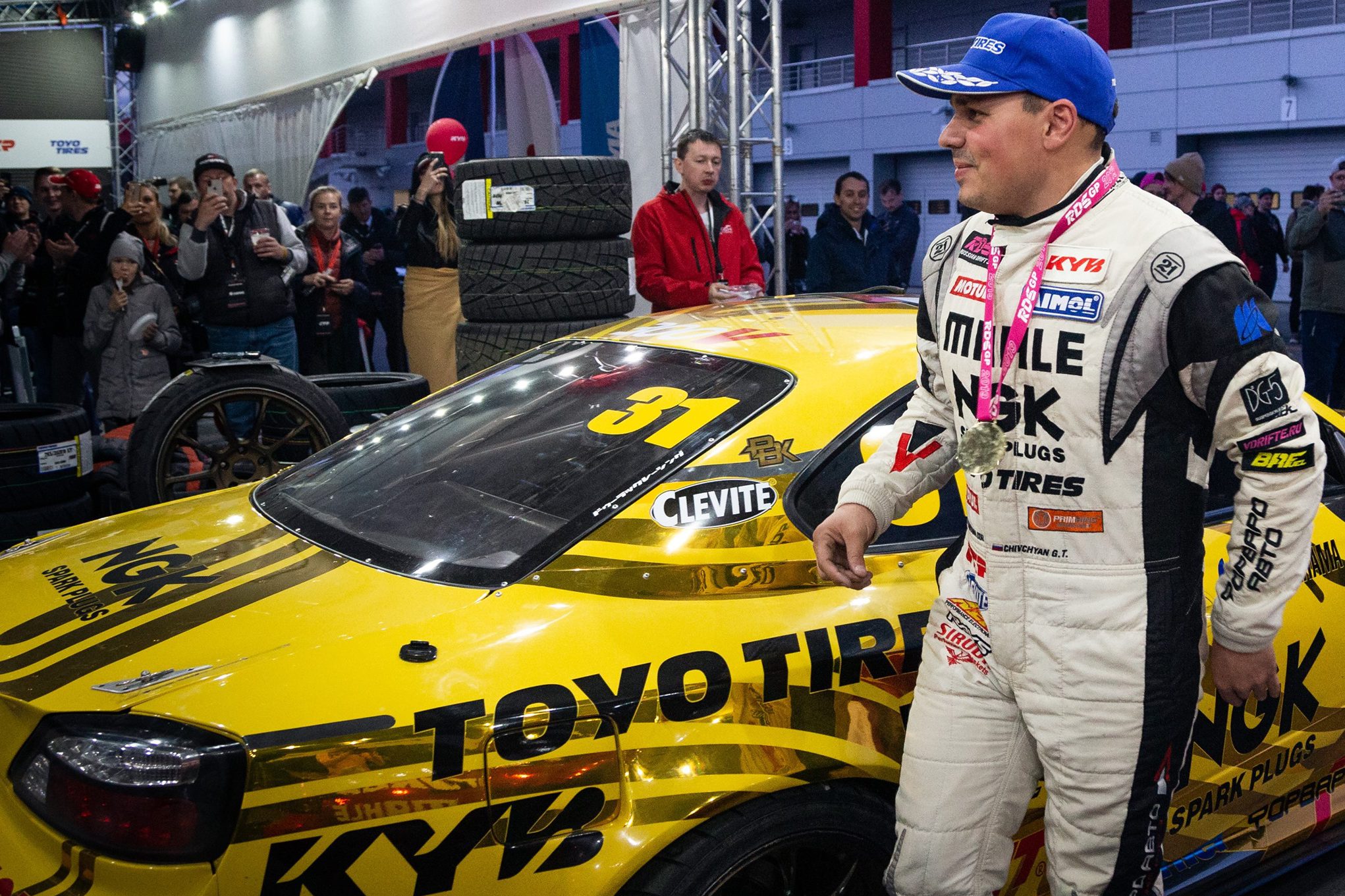 Some of the top names in the world of drifting will be at the 2021 FIA Intercontinental Drifting Cup including Arkadiy Tsaregradtsev, one of the pioneers of drifting in Russia. Siberian Georgy Chivchyan, the overall winner of the last two FIA Intercontinental Drifting Cups, held at Tsukuba Circuit in Japan, will also be competing to keep the title this year. The defending champion will be behind the wheel of his bright yellow 750 hp SR20-powered S15-chassis Nissan Silvia, one of the most iconic drift chassis of all time.

“We are delighted to be able to announce the entry list of this caliber for our first FIA IDC event. It’s certainly not an easy task to bring together all these top-quality drivers during this challenging period where travel is restricted and budgets are stretched, and I would like to thank the teams and drivers for the faith they have shown us as we grow this event,” said Dmitry Dobrovolskiy, CEO of event promoter Russian Drift Series.

No North American drivers will be at the event, but Europe, Asia, and Africa are all well represented by the 31 drivers from 18 countries entered in the Intercontinental Cup.

This year, the event is awarding a Team Title for the first time. Five teams of two or three drivers are registered. The combined scores for the two best drivers from each team will go to decide the new championship winner. 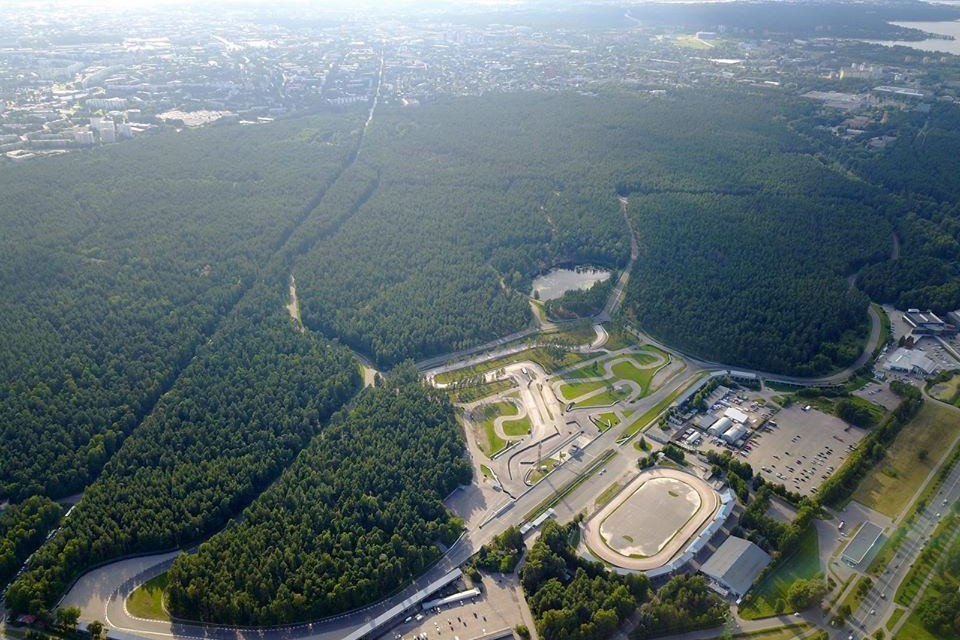 Some of the Bikernieki circuit’s fame is of the infamous variety. The track is known for being a car breaker. The long lap lengths, high speeds under full throttle, and plenty of concrete barriers close to the windy racing surface take care of that. The challenges combine to make any mistakes immediately obvious and difficult to recover from before putting even the best drivers into the wall. 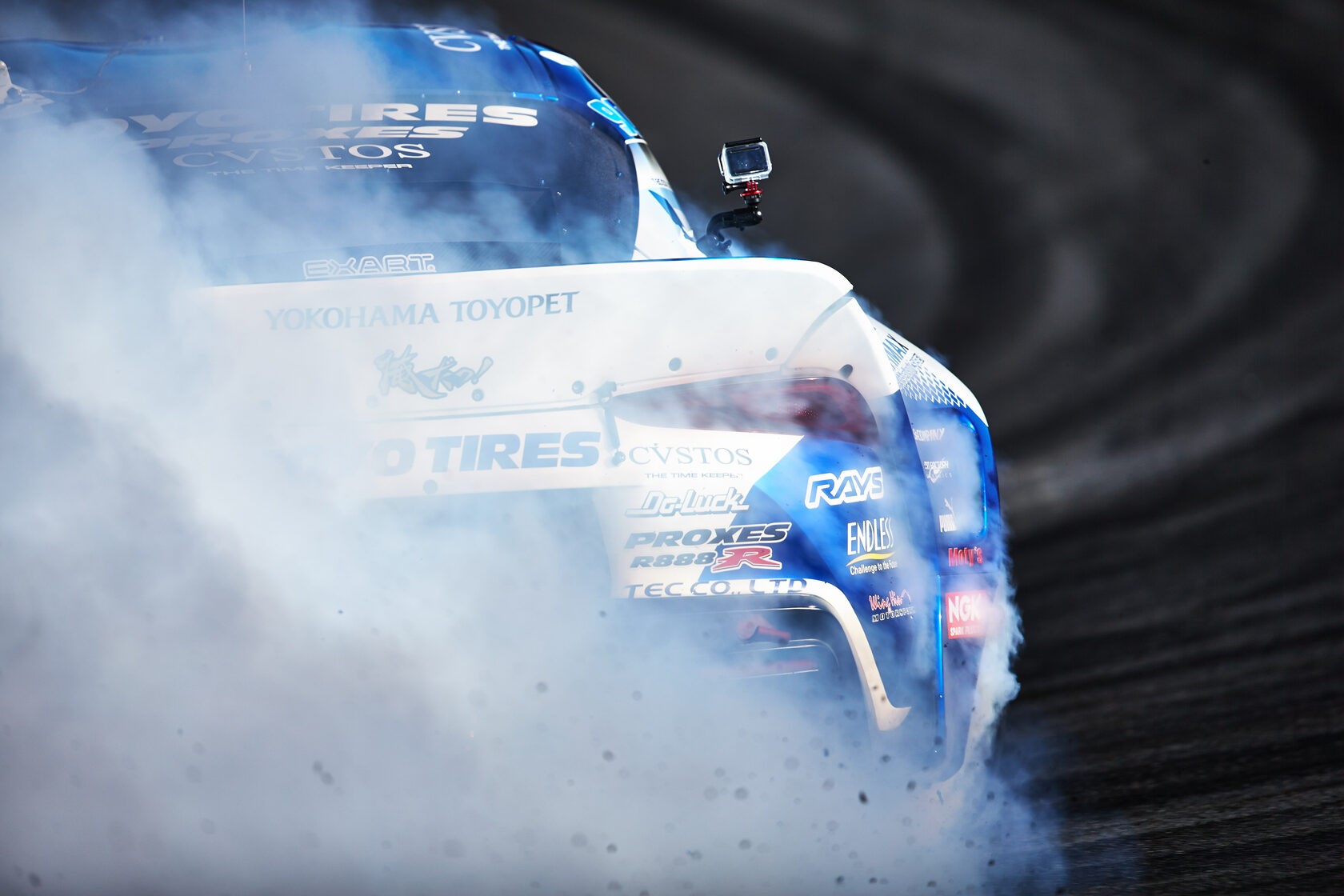 Practice sessions start tomorrow at noon, Latvian time, which is about 5 am in the Eastern time zone. They are 7-hours ahead if you’re counting. Qualifying starts Saturday afternoon, which means that it’s the perfect show to wake up to if you’re in North America, and the Top-32 start to the competition begins at 9 am Eastern.

On Sunday, the opening ceremony starts at 2 pm (7 am EDT) and lasts for 40 minutes. At 3 pm, the Top 16 competition starts before the pro drifters do their best to impress the judges as the event makes its way to the finals. If you’re just looking for the finals (we think you should check out the whole show), they should start around 5:30 pm Latvian time (10:30 am EDT).

Get yourself hyped up for the event with our 15 best drift videos of all time!

The live stream of the 2021 FIA Intercontinental Drifting Cup with English commentary will be aired on Motorsport.com as well as on Facebook. If you’re a Russian viewer, the event will be live on RDS TV.

For a quick taste check out the trailer below. For all the little details about the 2021 FIA Intercontinental Drifting Cup, be sure to check out the official website HERE.