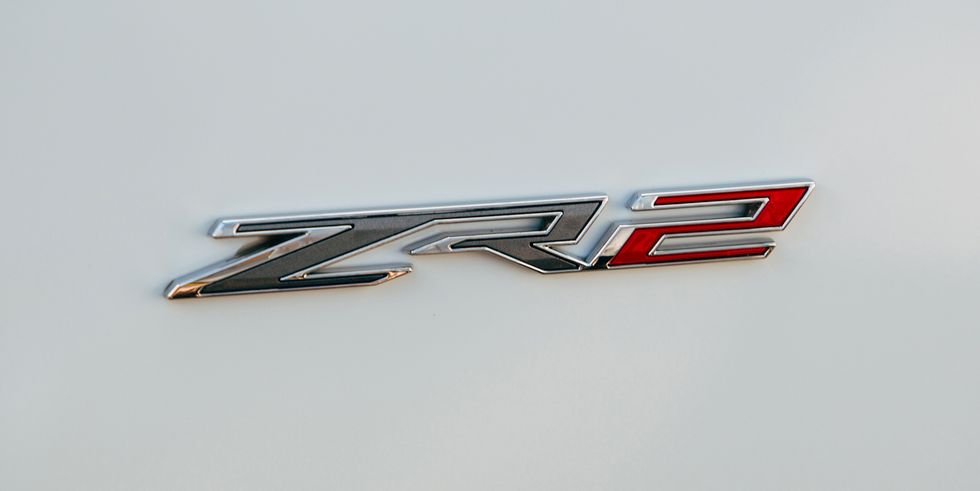 Chevrolet’s popular ZR2 sports trim package debuted in the ’90s. After a lengthy hiatus in the 2000s, Chevy brought the ZR2 back as an option for the Chevy Colorado in 2017.

Today, Chevy confirmed that ZR2 will be available on the Silverado with a teaser Tweet. Though there’s no set arrival date, Chevrolet told AutoWise the expansion is primed for a debut in fall 2021.

Here’s our overview of ZR2 capability (currently only available on the Colorado) and what it could mean for the Chevrolet Silverado ZR2.

For Those Who Love Mud

Chevy started the buzz with an early morning Tweet, “Celebrating those who love mud.”

Celebrating those who love the mud. Tune in this fall to see what’s new from #Silverado. pic.twitter.com/MUYoEUyBZa

If you’re a Chevy mud hound and that doesn’t pump your gas, I don’t know what will. And if the Silverado’s ZR2 package is anything like the Colorado’s, the truck will be ready for the sludgy stuff. The Colorado ZR2 spec includes a 2-inch lift, a 3.5-inch widened stance, and 31-inch offroad tires from Goodyear. Electronic locking front and rear differentials and Multimatic™ DSSV damping shocks are also on deck.

The exact specs for the Silverado ZR2 are still unknown, but we’d expect more of the same. It’s also possible that the Silverado’s better low-end torque will help it perform even better off-road — some around the industry are unconvinced by the Colorado ZR2’s crawling capability.

As displayed on the Colorado, the ZR2 package is optimized for mud and any offroad scenario with modified bumpers to help clear obstacles and skid plates to protect the vitals.

The Colorado ZR2 also gets rocker guards to absorb low-side impacts and fender flares to limit mud splatter. And drivers can seamlessly swap between Desert, Mud, or Mountains settings with the selector knob.

Again, it’s unclear exactly how these features will translate to the Silverado ZR2. However, you can count on seeing basic off-road features like skid plates and driver modes.

According to AutoWise’s sources, the ZR2 trim will hit the Silverado sometime this fall. For now, interested parties will have to content themselves with Chevy’s visceral teaser Tweet — and stay tuned.


Best of 2019 Infiniti
The Greatest Jacked Up Trucks Ever
The Best Vehicles From Mercedes-Benz in 2020
Bentley Unifying Spur: Inspiring Corporate Diversity or Just...
2021 Will Be Last Year For Land Cruiser in U.S.
The Best 2020 Cars Jaguar Has to Offer