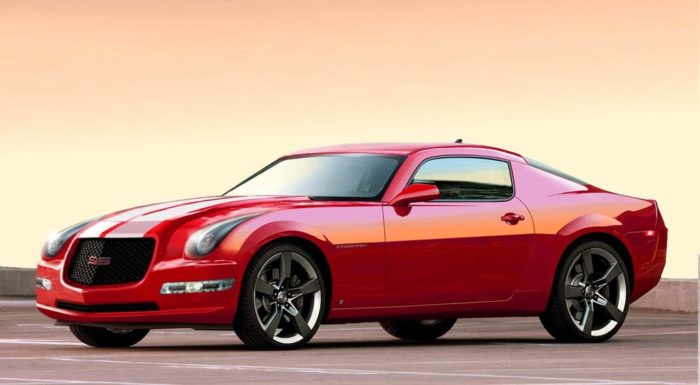 Will the 2020 Camaro SS be better or worse? Chevrolet engineers have been tasked with fuel efficiency and emissions standards by the previous administration as well as a growing market for hybrid and electric-only vehicles. As a result, the majority of the GM engineer team has been tasked with improvements in the various fields. As we spoke with insiders about the upcoming changes in store for the 7th Gen Camaro, they remarked that a hybrid Drivetrain was on the table. Most Camaro owners cringe at the word as if it means a less capable version of the American icon. This, however, is false.

Patents filed early this year under subsidiaries point to a kinetic energy storage system using capacitors as storage. Power production would be from a form of regenerative braking process for the 2020 Camaro SS that would use the forward momentum of the vehicle to generate energy during the braking process. Our insider spoke of a sub-200lb system that would be out of view for customers and yet would assist in instant low-end torque in order to propel the vehicle faster than previous generations. The system would assist the standard engine and would also assist in improving braking overall.

Insiders also spoke of another system in testing that would be for performance models such as the 2021 Camaro ZL1 and 2021 Camaro Z28 editions that would use a flywheel-based system to capture energy through engine braking. Simply put, it would be similar to a starter motor that would engage unless accelerating. This would allow the use of carbon ceramic brakes for the vehicle.

The 2020 Camaro engine will be a variant of the current ZL1 LT4 6.2L. The engine will share some similarities such as the forced induction Eaton supercharger. Intercoolers will be taken from the current generation ZL1. The 2020 Camaro SS horsepower (HP) is said to very from 500 hp to 555 hp total depending on power production in the form of electricity. Insiders said that the powerband will be “instant, efficient and a level powerband”. This comes from the electrical assistance to help with low-end horsepower and torque.

The Camaro engineer team looks to offset the weight of the regenerative braking system as it will use more carbon composite on the 7th Generation Camaro. GM’s supplier Teijin will be providing mass-produced parts in hopes to hit a target of a 20% overall weight production. This could put the 2020 Camaro curb weight at a possible 2,800 lbs. As a result, all performance characteristics will be greatly improved.

The engineering team hopes to beat the current generation Camaro ZL1’s 0-60 time of 3.5 seconds. One insider said that if all goes according to plan, they should be able to deliver a low 3 second time with the optional performance package. The automatic version will also include a variable launch control to assist in repetitively rapid launches.