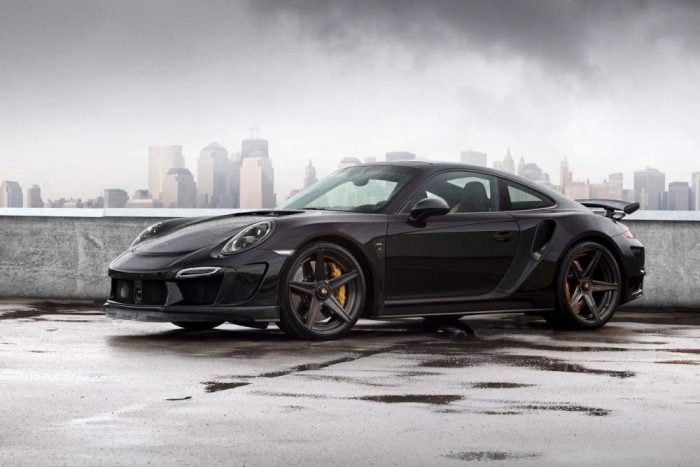 Well, this is a good one. Despite the weak ruble and heavy economic problems Russia is facing right now, one of their best-known car tuners, TopCar, has revealed their latest modified car. Based on the best Porsche of them all – the 911 Turbo S, the Russians created a rather feverishly-looking Stinger GTR. This thing doesn’t have anything in common with the GT-R from Japan, but its name certainly suggests that something evil and quite powerful is lurking underneath all that pretty exterior. 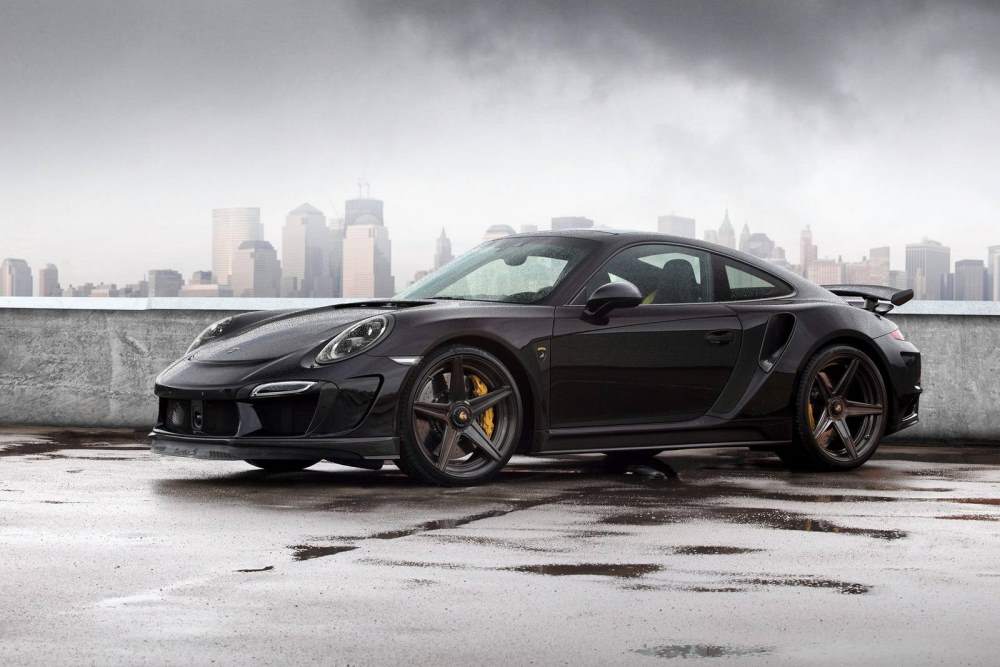 The Porsche 911 Turbo S is an insane vehicle on its own. It has a flat-six engine with a pair of turbochargers developing 560 HP. As in every high-end car Porsche develops, power goes to all four wheels through a PDK transmission. This setup enables the mighty Porsche to achieve 62 mph in 3.1 seconds and achieve a top speed of something north of 190 mph. Some, however, have a problem with it. It still is a splashed down Beetle and its engine is in the wrong place. Of course, the reasonable people amongst us, as well as the Porsche fanatics, would likely agree that this already-bonkers car is perfect as it is and there’s nothing really left to ‘fix’, so to speak. This is exactly where TopCar comes in, because while this car is already absolutely perfect, the tuning masters over there decided the car could do with some minor improvements. 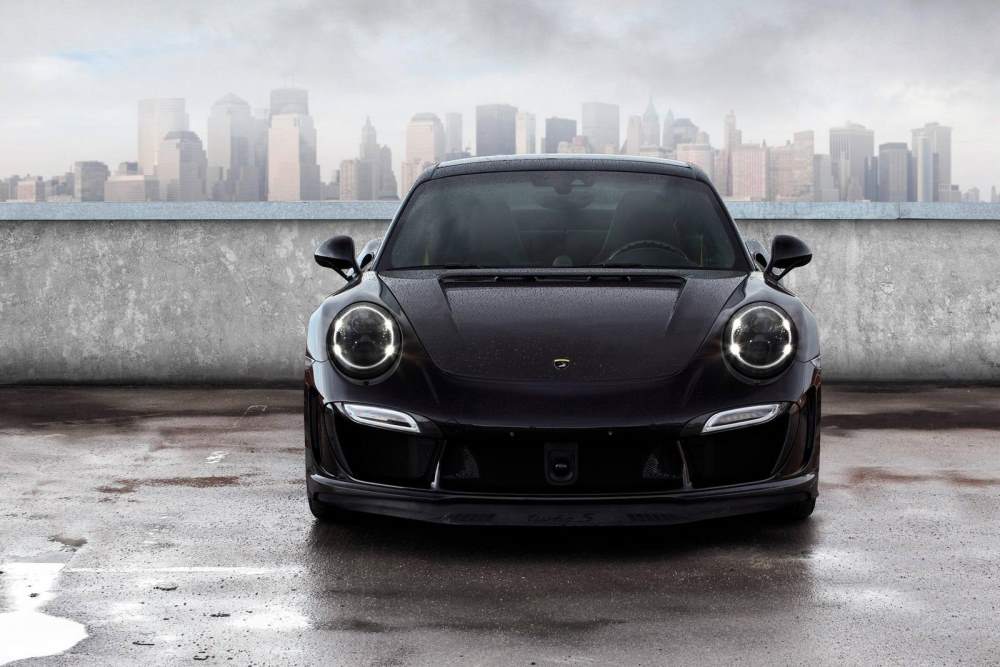 Based on a black 911 Turbo S, the Porsche Stinger GTR had to be extensively modified to bear its new name. First of all, the whole tuning kit was made partially in a wind tunnel and mostly on a computer which helped engineers decipher exactly what the 911 needed to inch that much closer to the ultimate supercars of today. The bumpers were swapped for a sleeker version with an integrated front splitter while the rear bumper is complemented by a rather large diffuser, increasing stability at high speeds by a considerable factor. The side skirts are also new and they are perfectly integrated into the look of the car, radically improving the side profile. Of course, the entire body kit has been made with CFRP (carbon fiber reinforced plastic) making the car even more devilishly handsome than it already is. Apart from that, the Porsche Stinger is differentiated from other 911 Turbo S cars by the new side scoops and an even larger spoiler at the back. 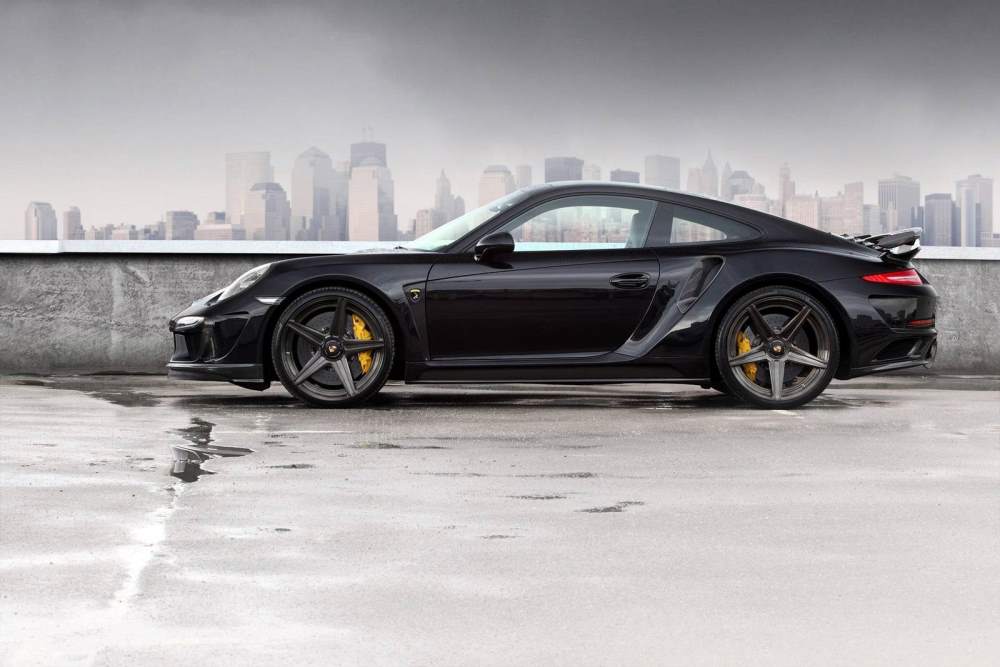 With all of the important bits sorted, it just comes down to a new set of wheels. Those, which look perfect on the Porsche Stinger, are ADV5 MV2 SL wheels, measuring 21×9 in the front and 21×11.5 at the rear. Not only are the wheels large and prominent, they look absolutely incredible on this car and tie it all together better than a rug could tie a room together. 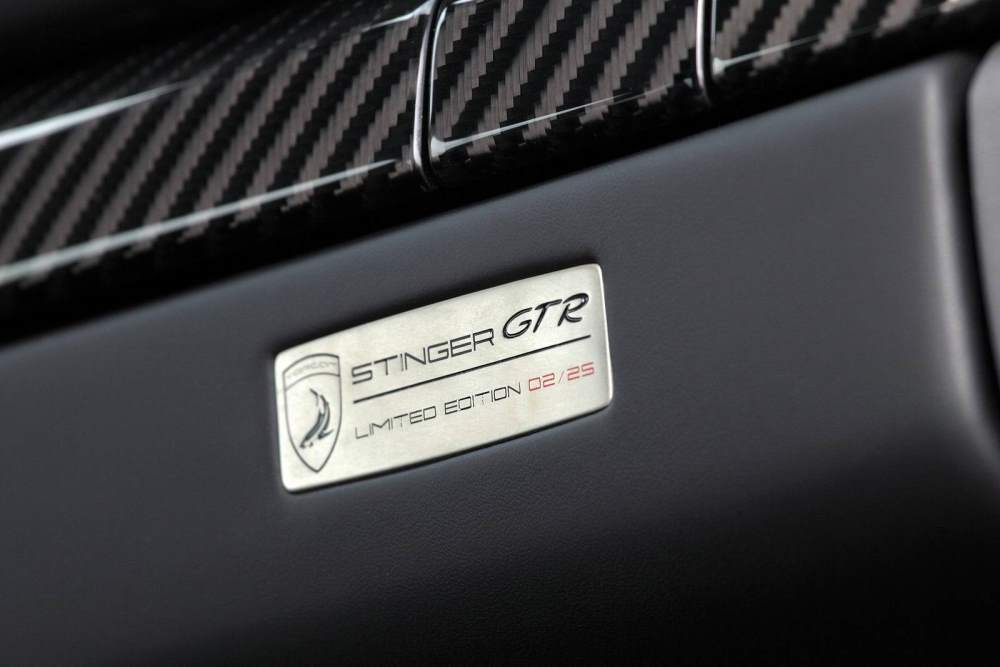 The Porsche Stinger price rests comfortably at $40,000 but, of course, that’s also after you’ve dropped at least $180k getting the base car in the first place. Even if you’re not bothered by the price tag, that’s still a lot of money for a slight bump in performance. Then again, how badly do you want your 911 Turbo S to stand apart from the rest?

Apart from the exterior tweaks, TopCar worked out the interior as well, but nothing terribly radical has been changed in there. The only thing really worth mentioning is the integration of the special Stinger GTR plaque denoting which of 25 examples your particular vehicle is. So, there you have it – 25 units will be produced in total and only some of them will have a bit more powerful engine. TopCar offers a simple power hike of up to 60 HP which enables the car to achieve 62 in less than 3 seconds which is the main concern of those people racing these things against the GT-Rs of the world. 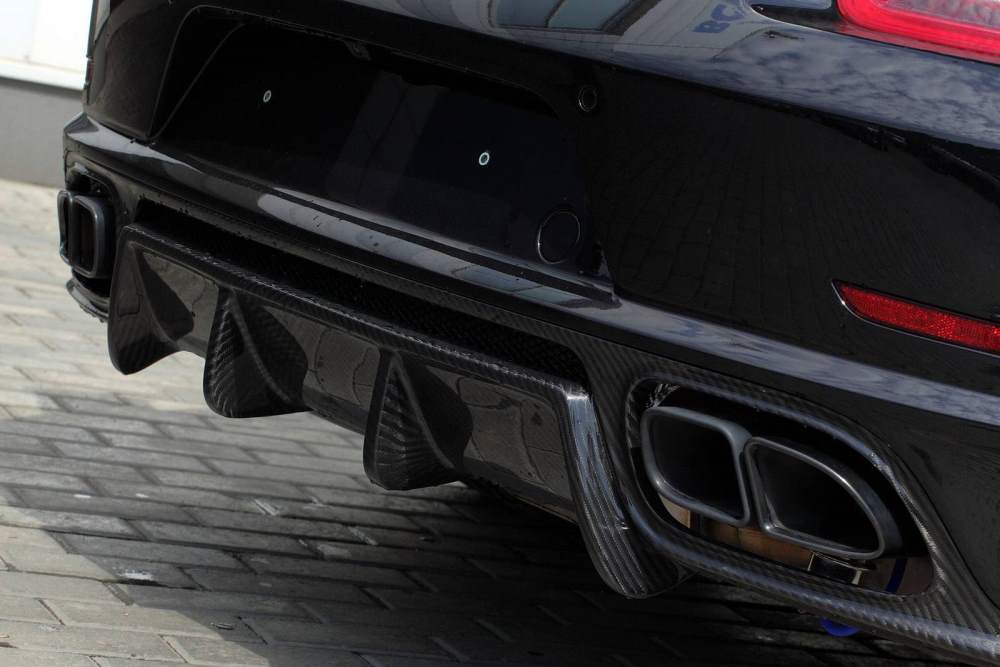 Also, we have to mention that Top Car worked on the new Macan as well, and they gave it a rather insane treatment, too. However, the tuning of the 911 Turbo S is basically their top end. After this incredible and exclusive build, we’re very excited to see how their next project turns out. 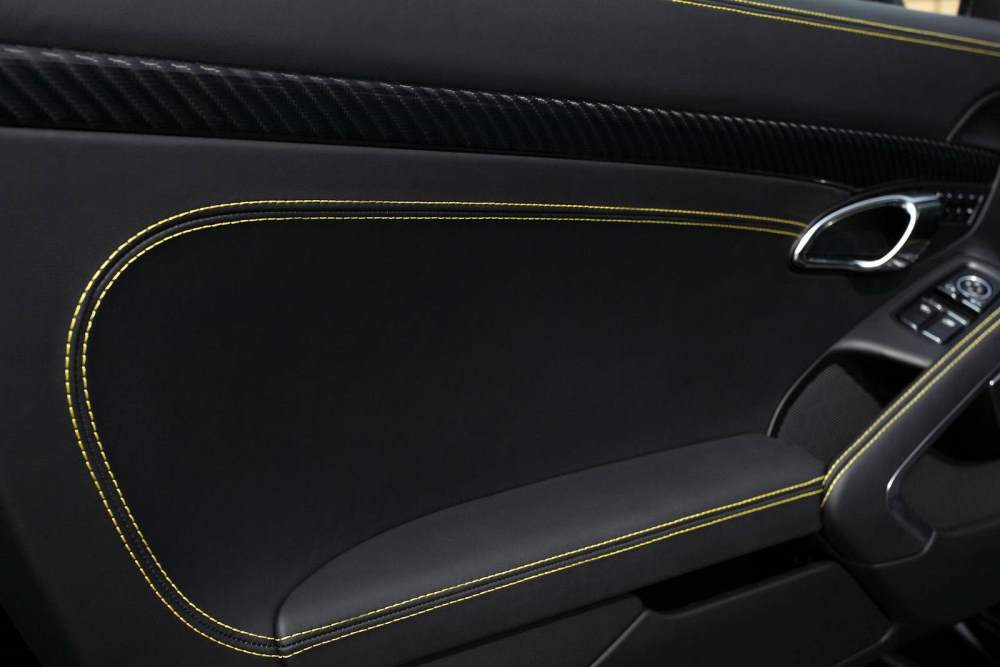 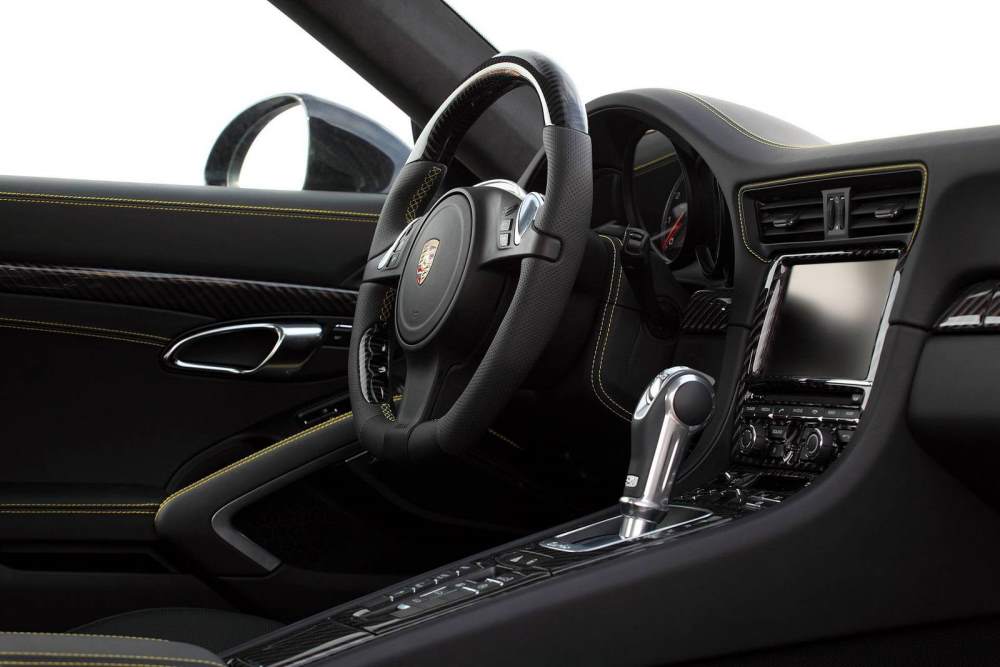 
The Best Of 2021 McLaren
U.S. Sets Testing of EV-Charging Concrete In Motion
2021 Ford Bronco Sasquatch Gets a Manual Transmission
Why Can't We Get The Suzuki Jimny in the USA?
Third Time's A Charm: SSC Tuatara Sets World's Fastest Produ...
Tesla Model T, Not to be Confused with the Ford Model T