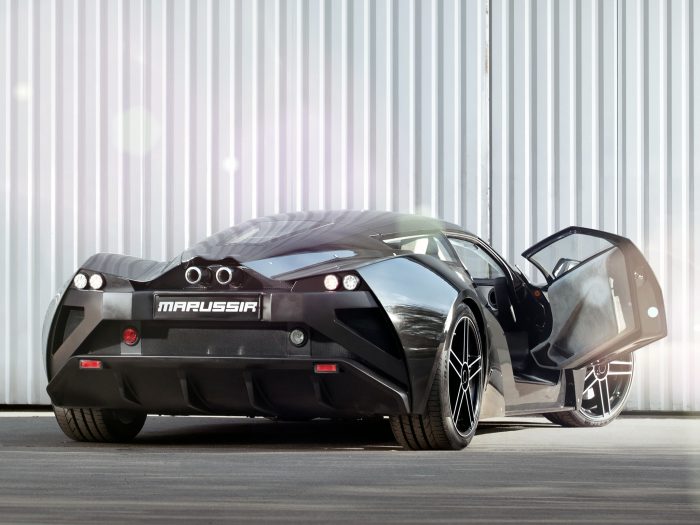 It really is a shame too. But I guess the cars are better off since Russians only seem to crash the really nice cars.

After a brief seven years in production, Marussia packed in their brand. The mid-engine supercar was built with a moderately powerful Cosworth V6 with up to 420 horsepower.  The price tag on such an exotic entry-level supercar was a mere $115,000! 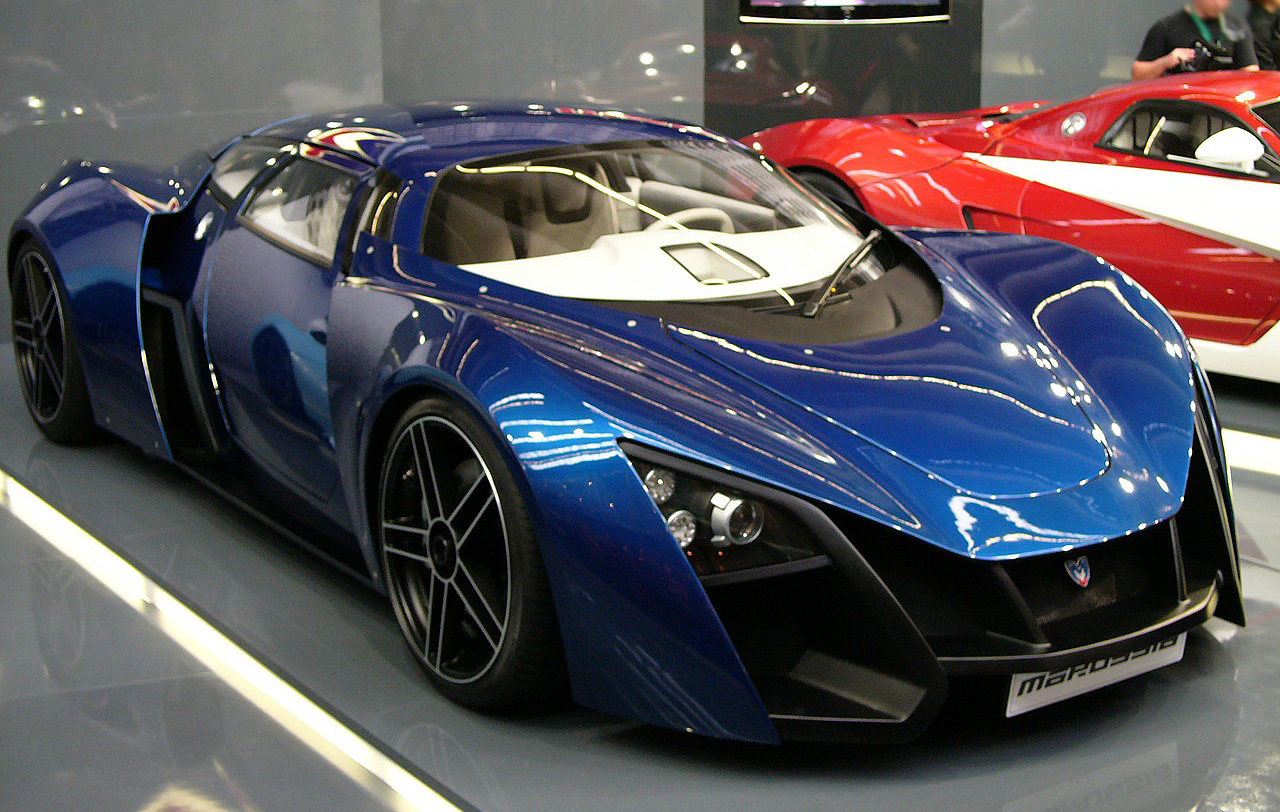 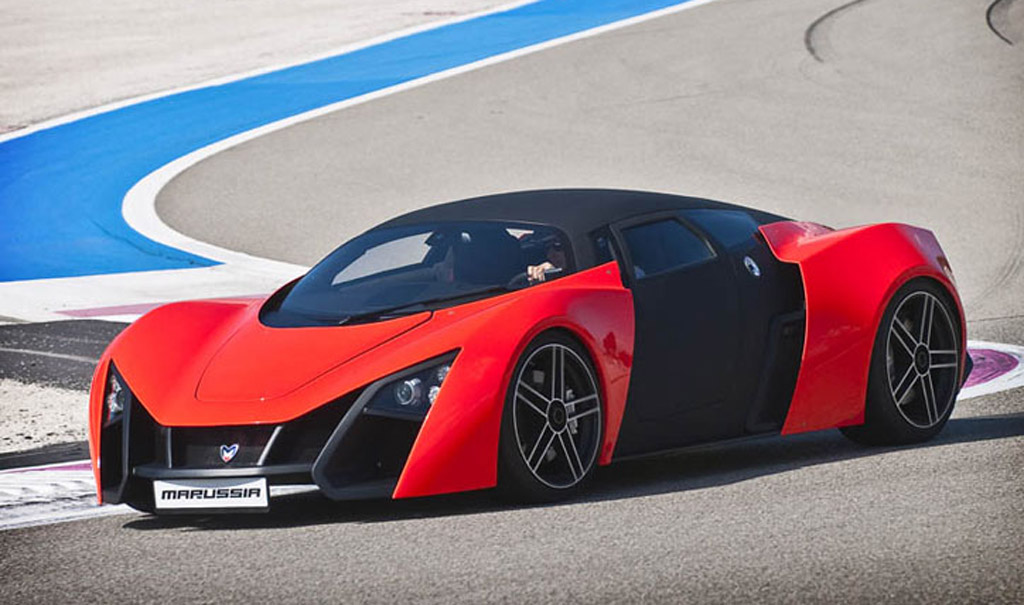 What’s left of the automaker? Not much. Vandals have been at the compound where the remaining cars have been left to rot. I would tend to believe they aren’t completed cars, just shells, but still a mild tragedy for a beautiful specimen.  Parts have been stripped off, but without many on the road, I’m not exactly sure what good the parts will do.

Marussia had a short foray into the world of F1 racing too, and even that packed up shop last year. All the employees took positions at a government technical facility, which is a far cry from making supercars.

What cars are we left with from Russia now? Lada? 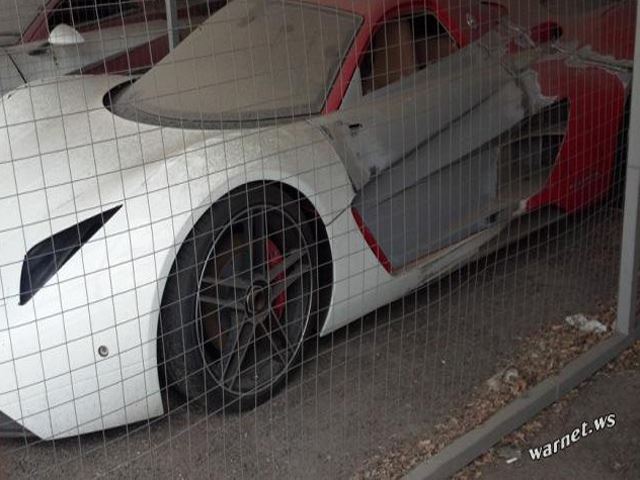 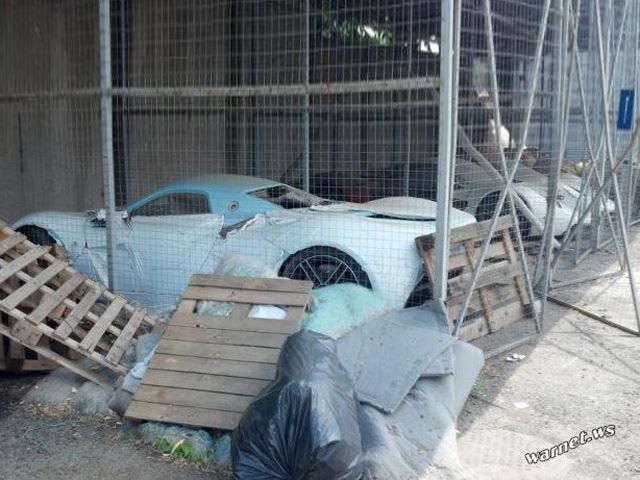 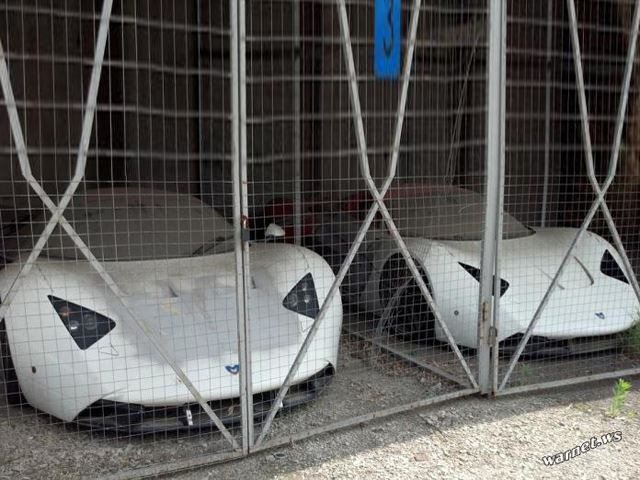 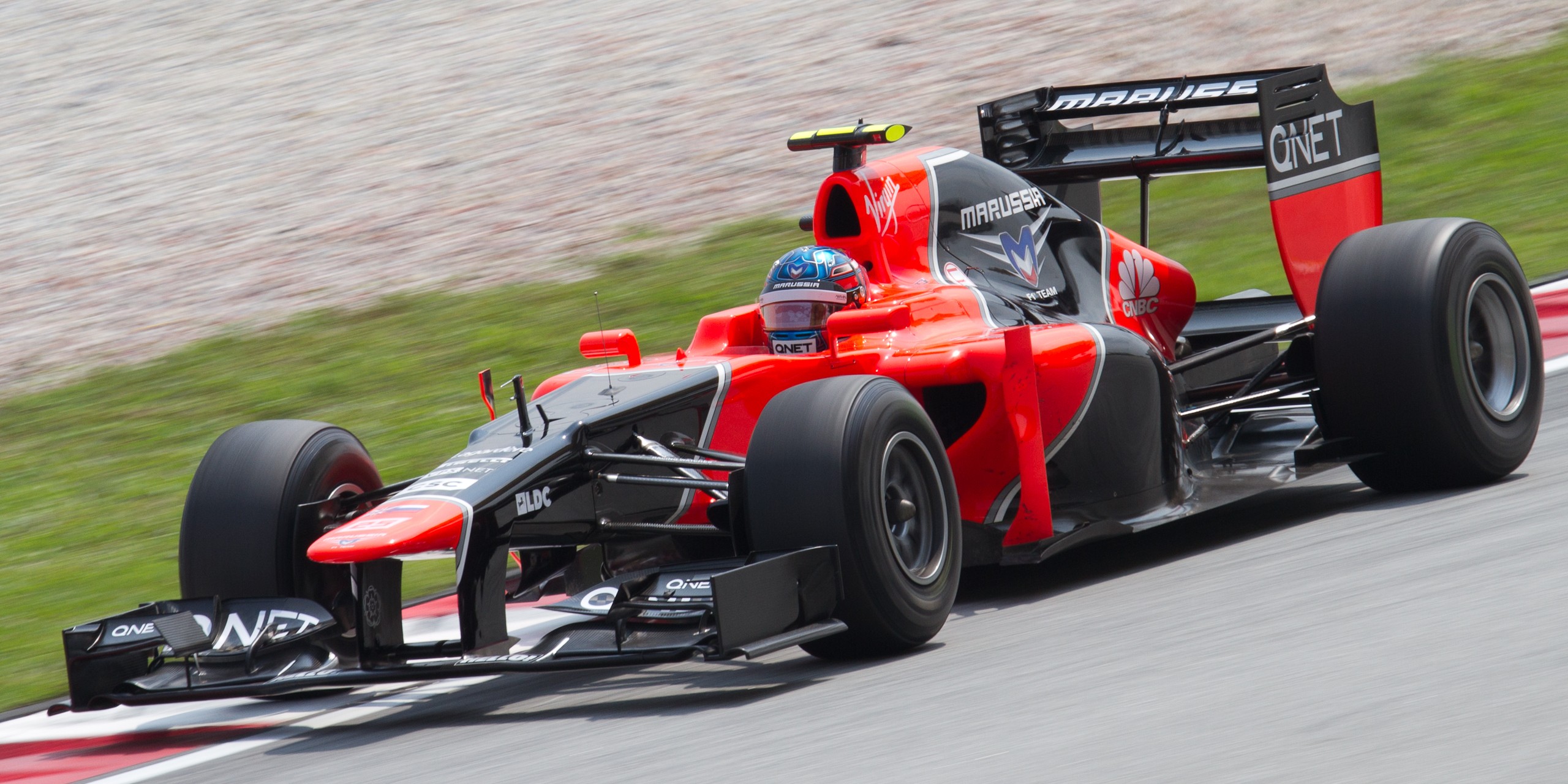 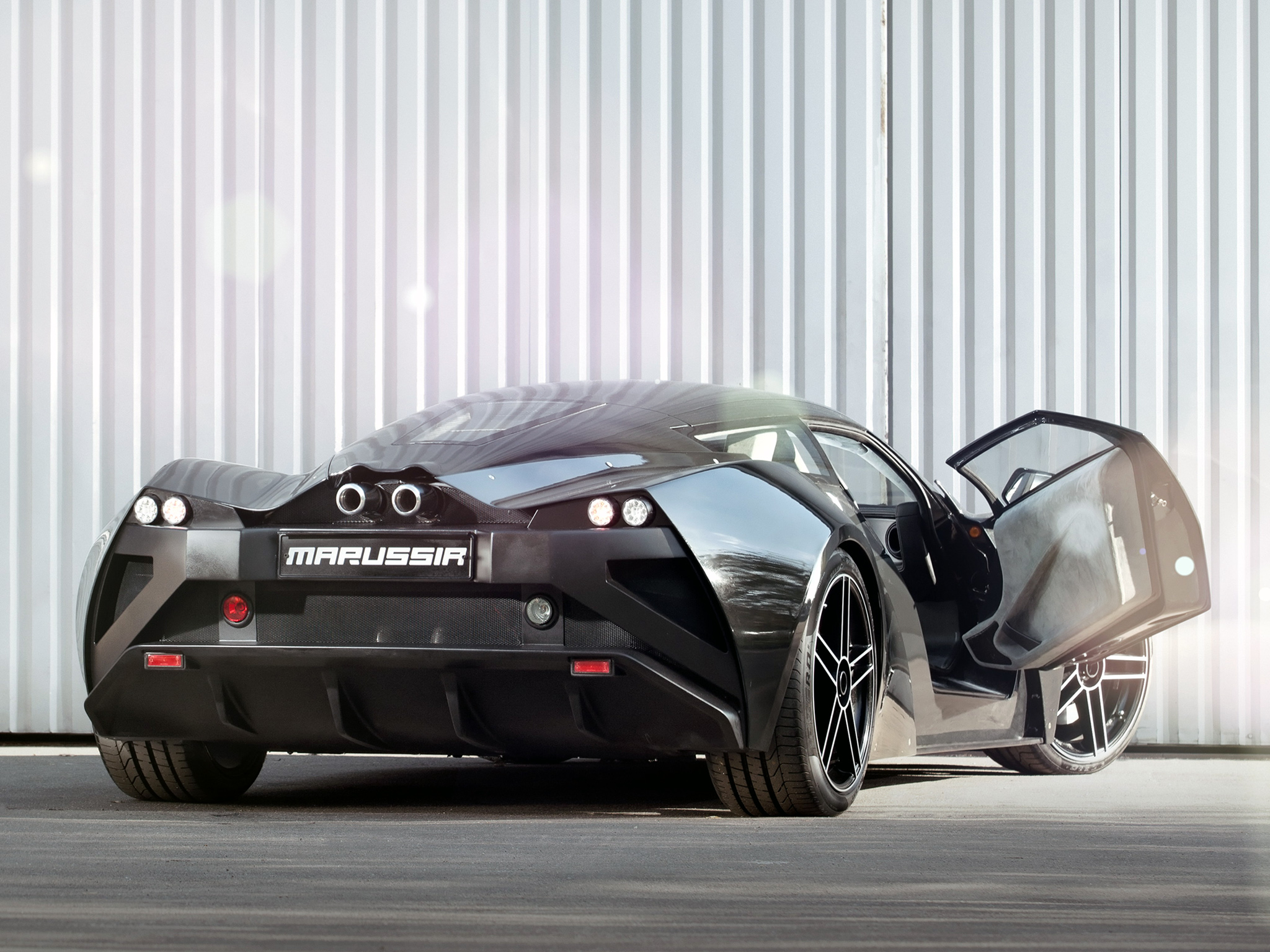 
50 of the Coolest and Probably the Best Trucks and SUVs Ever...
The Best 2020 BMW Models
The 15 Exotic Cars That Make Us All Drool
10 Examples Of a Replicar Being as Good as the Original
Seven Fabulous El Camino Resto Mods
10 Facts You Didn't Know About Off Road Diesel